How To: Agent Entropy

So I was supposed to do this like, six months ago. Saw Entropy on my shelf and decided to finally do it!

The build is almost entirely simple stuff so this shouldn't take too long.

We're gonna start out with the easy stuff: His legs. These are really just basic Piraka leg frames with some Technic for the thighs. The small System build fits into the back of the leg using the clip to fill out the back without hindering articulation. 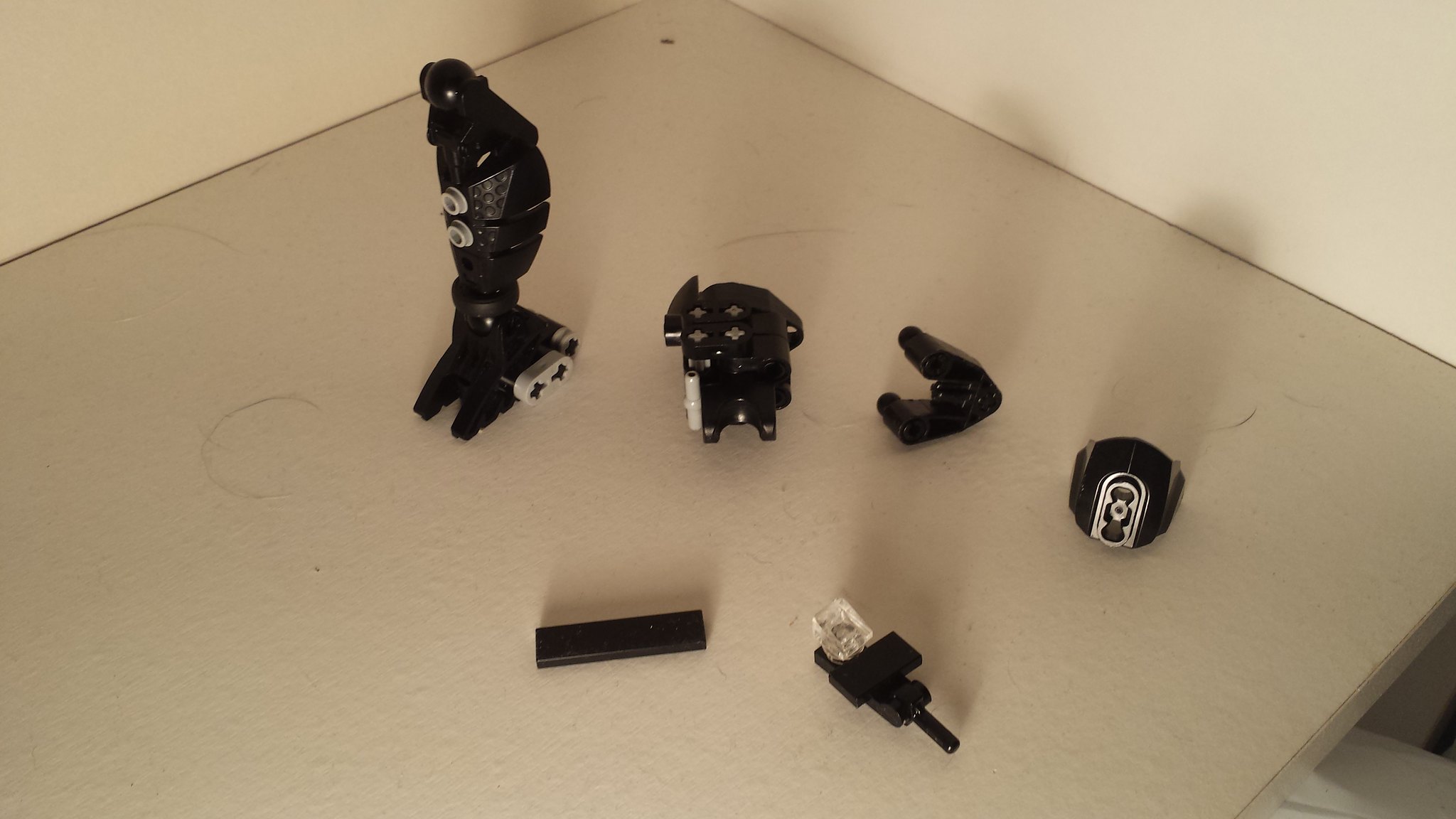 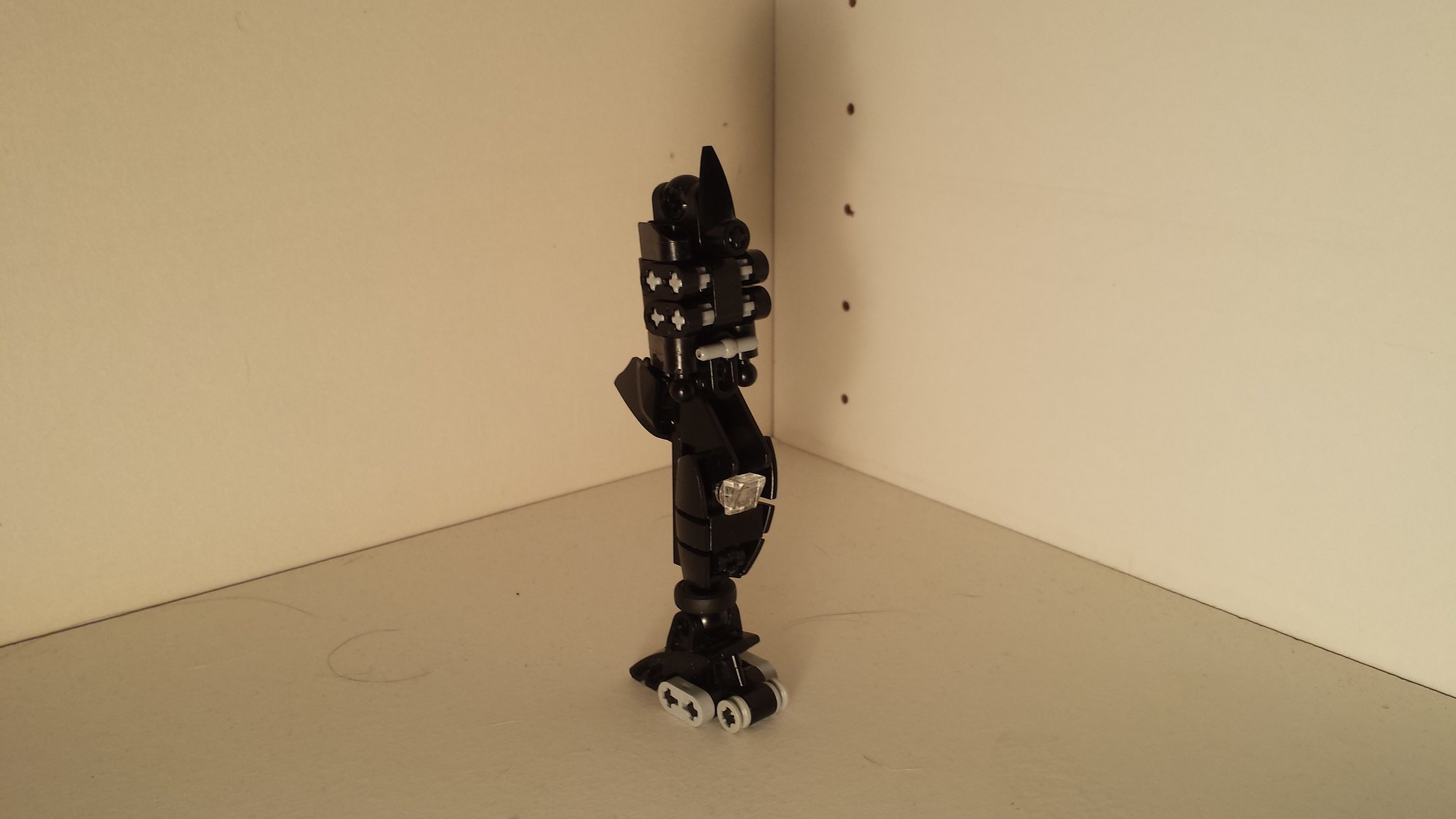 Next up is the waist. You'll need all of these little bits. 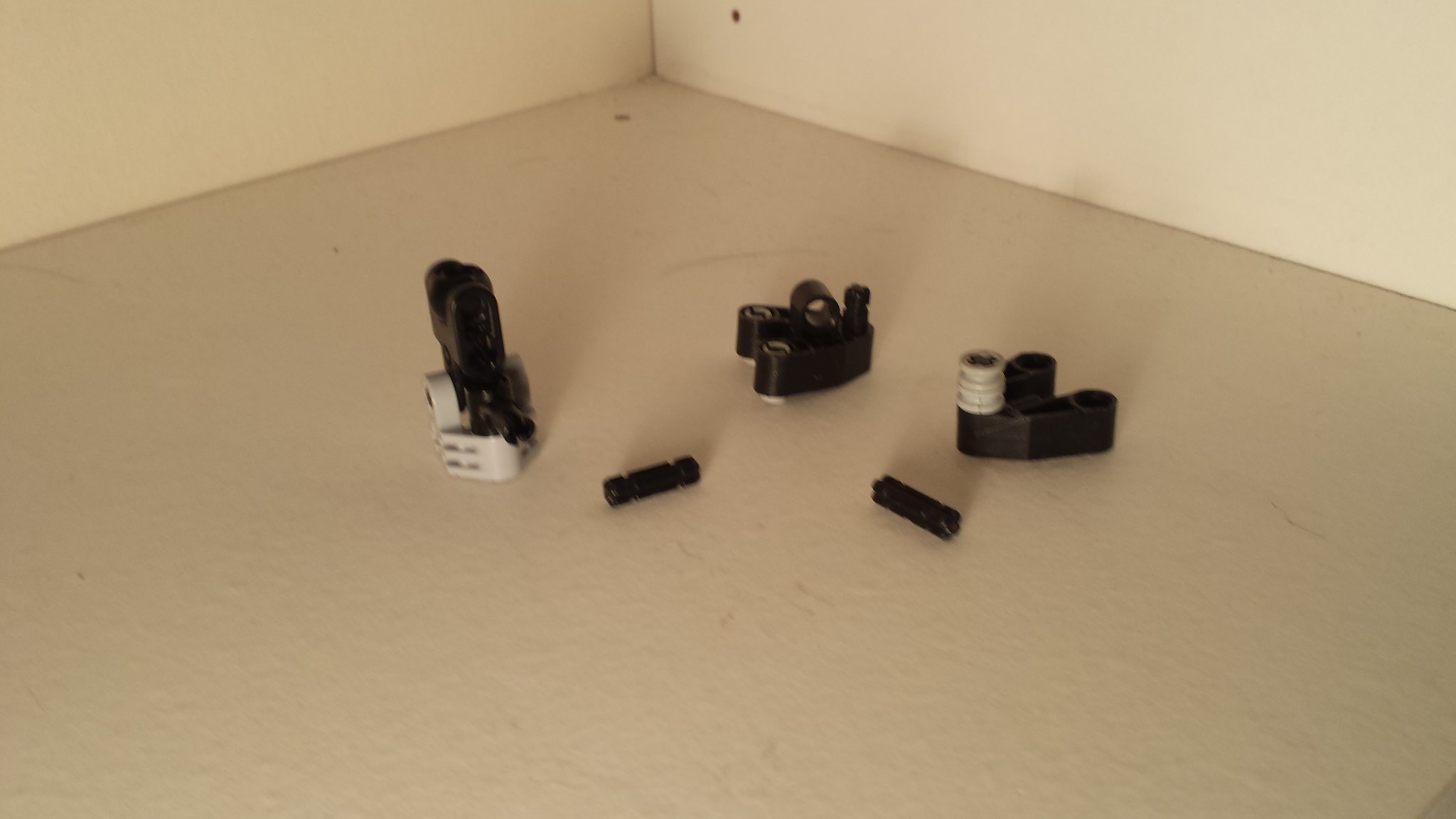 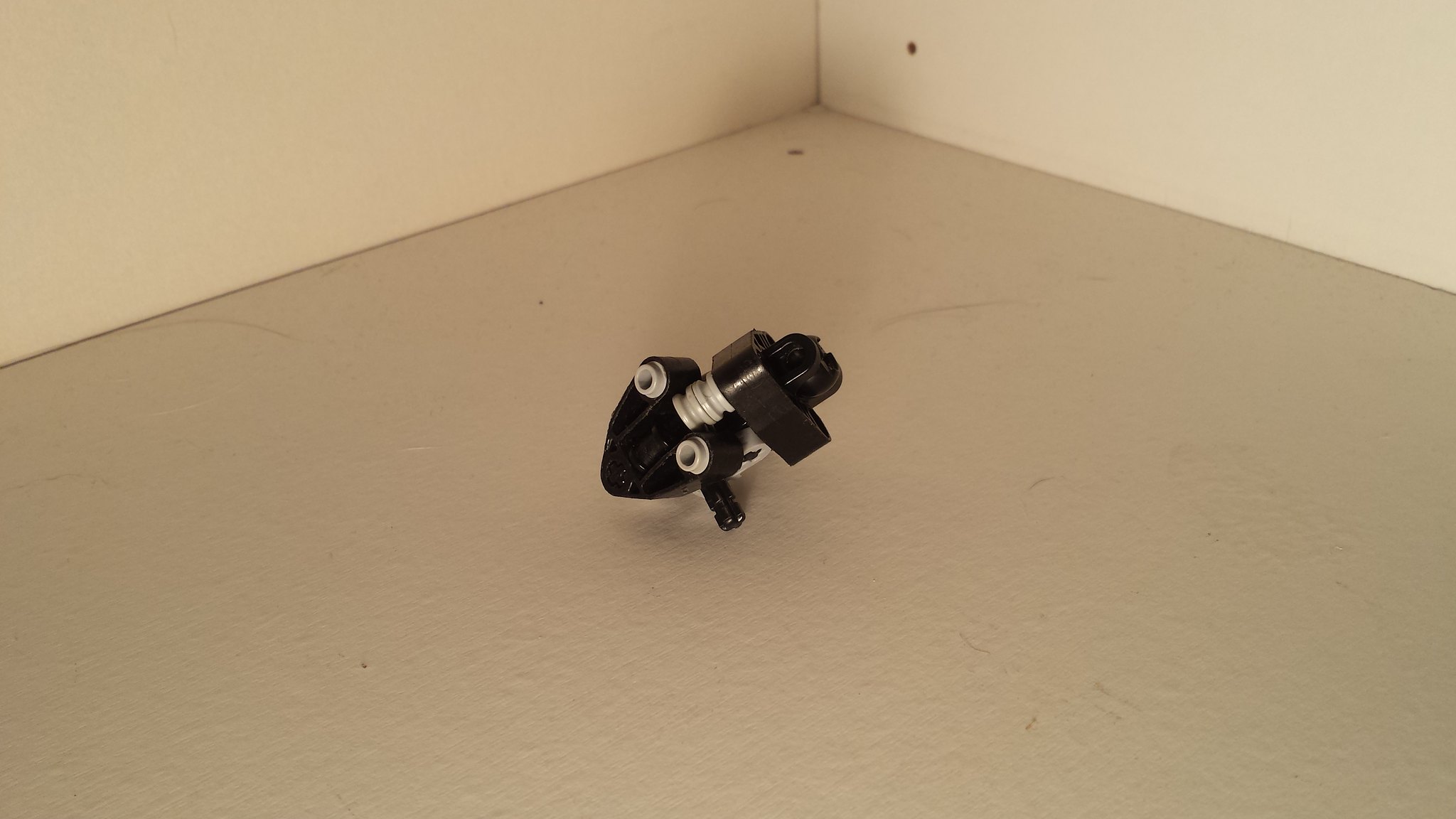 Next up is the torso and I swear there is no black magic involved. 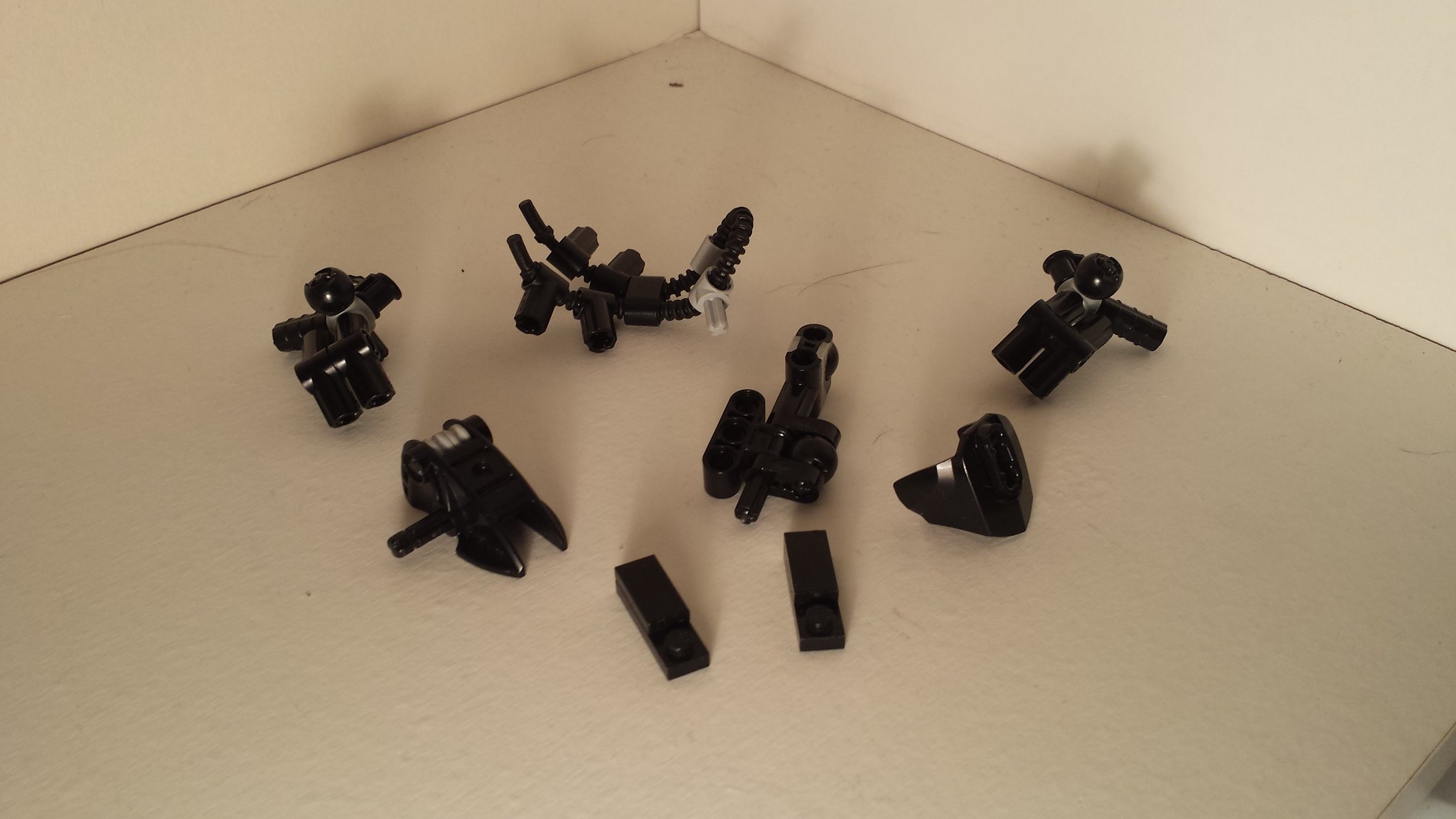 Bringing the waist block back in, these fit into two major segments, leaving us with just 3 parts to fit in. 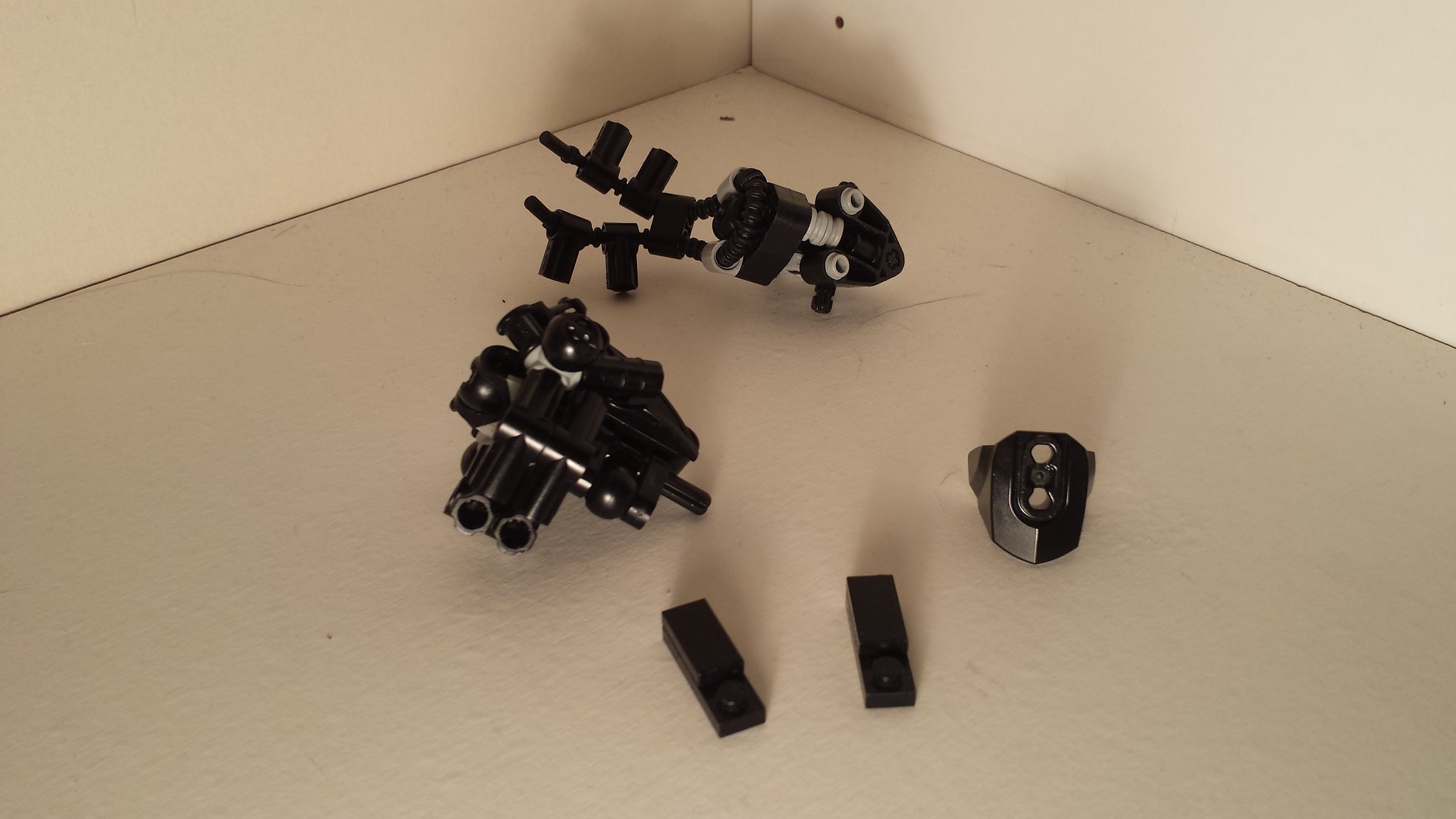 The CCBS armor shell holds the two System tiles inside the torso snugly, keeping the armor from swaying and filling in the gaps on the sides. 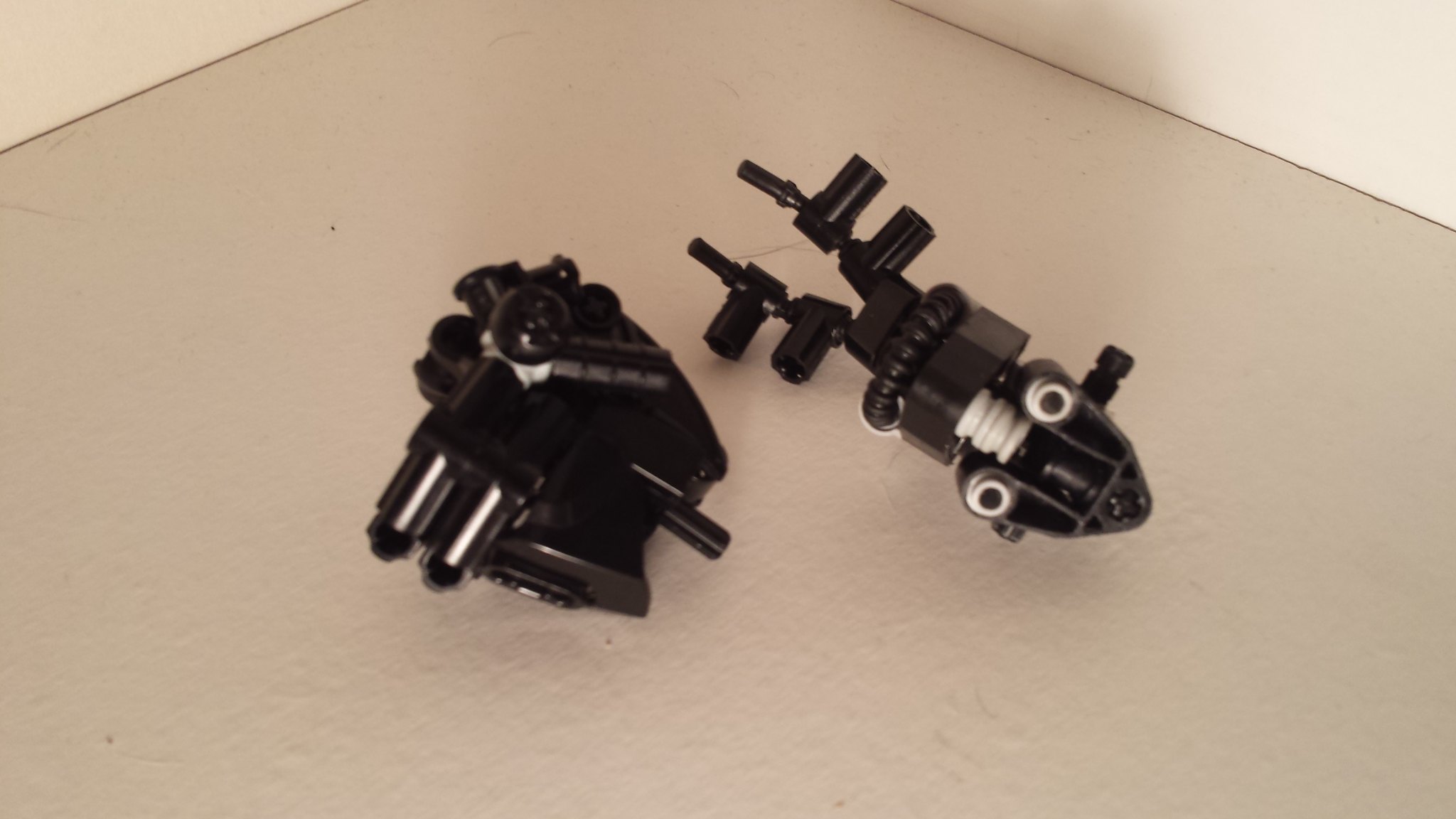 Now you can combine the torso and waist, pinning the open tubes on the back into the Technic holders on the torso. 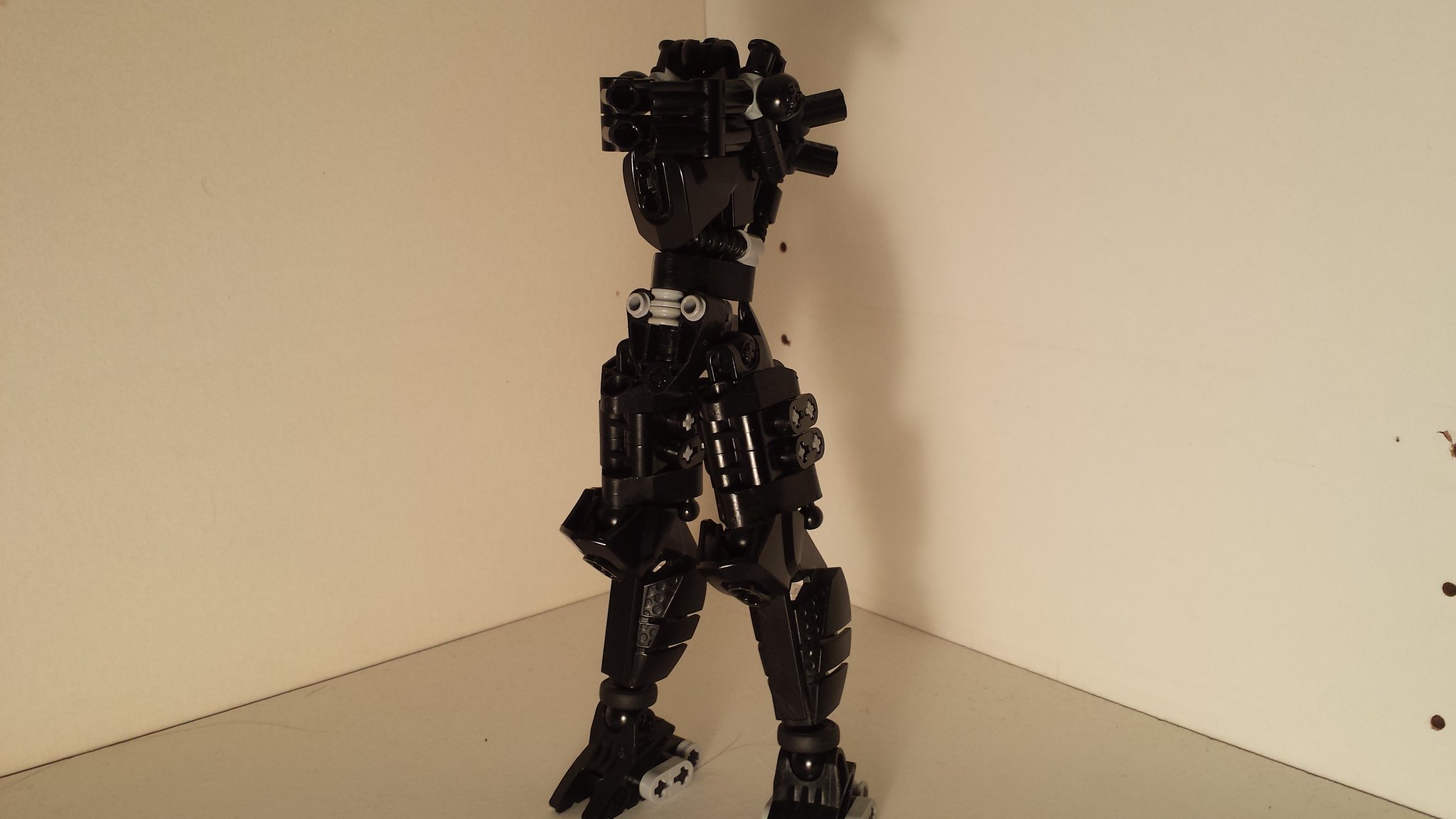 The arms are incredibly simple. Basic stuff here, nothing can't be figured out at face value. 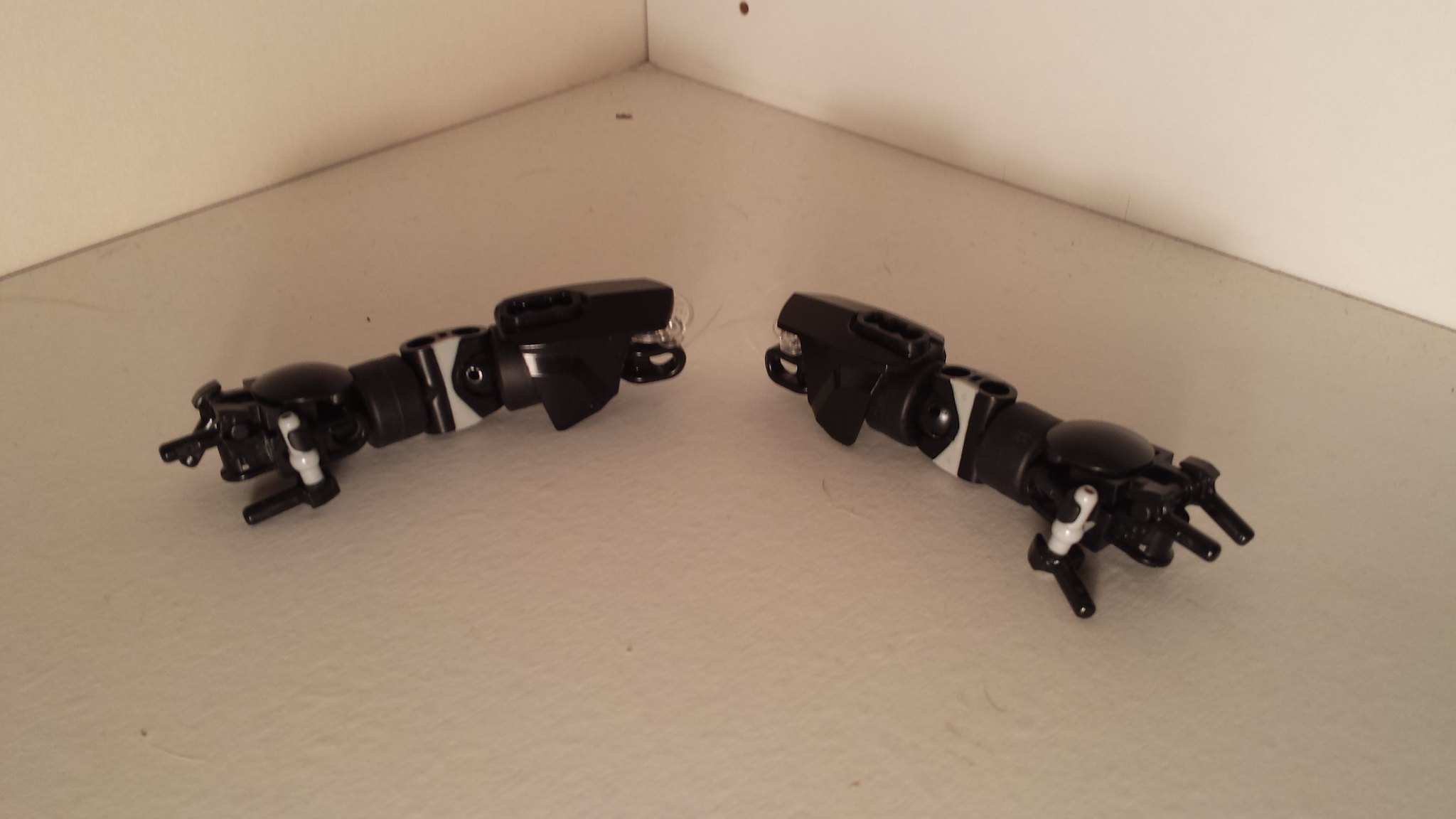 Next up is the head. I've included the scarf here since it's so important to his visual, but it's a very simple piece of black cloth with a hole in it to loop back on itself. Otherwise, everything else should be simple enough. 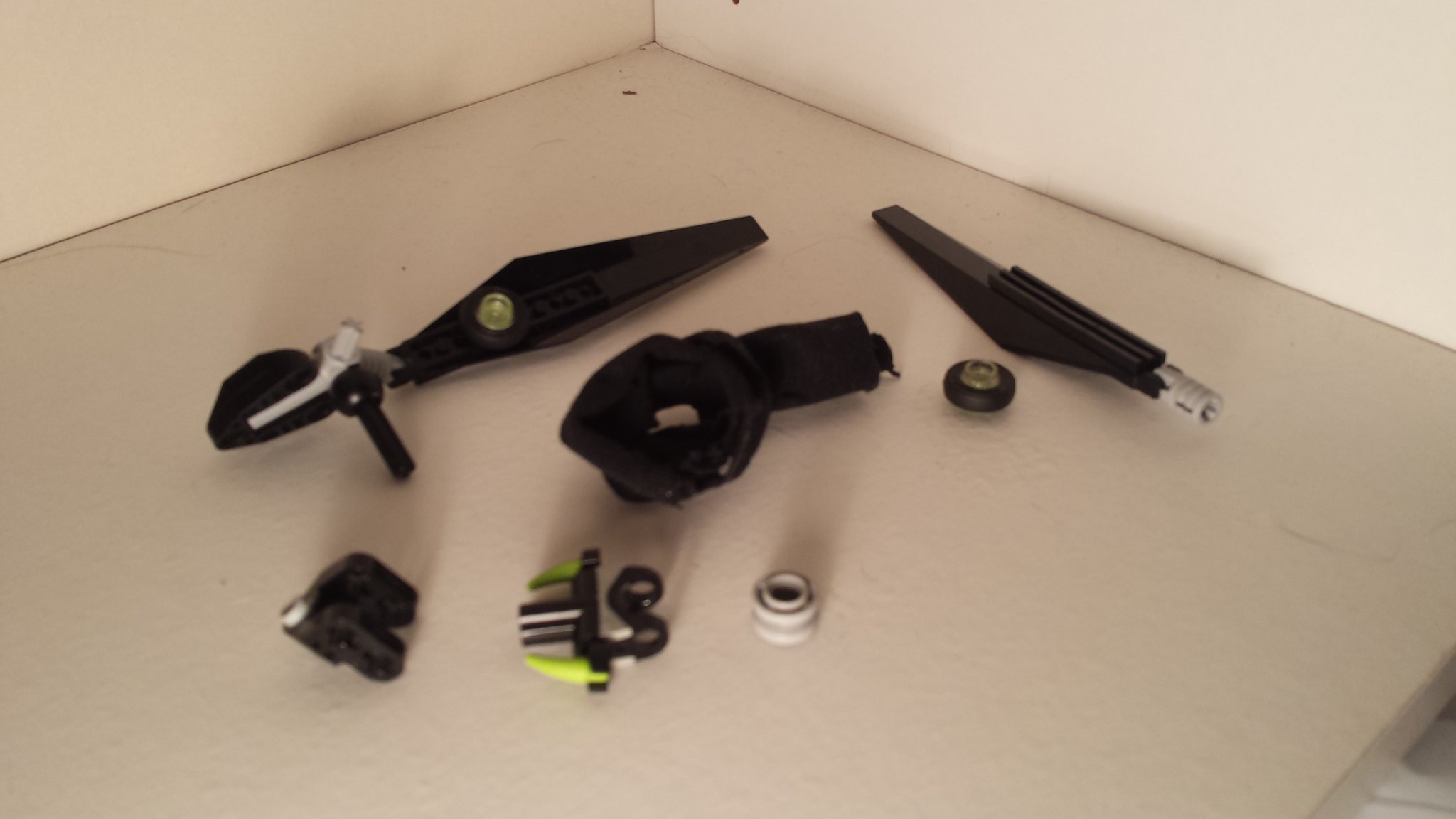 It all combines and looks a little something like this. 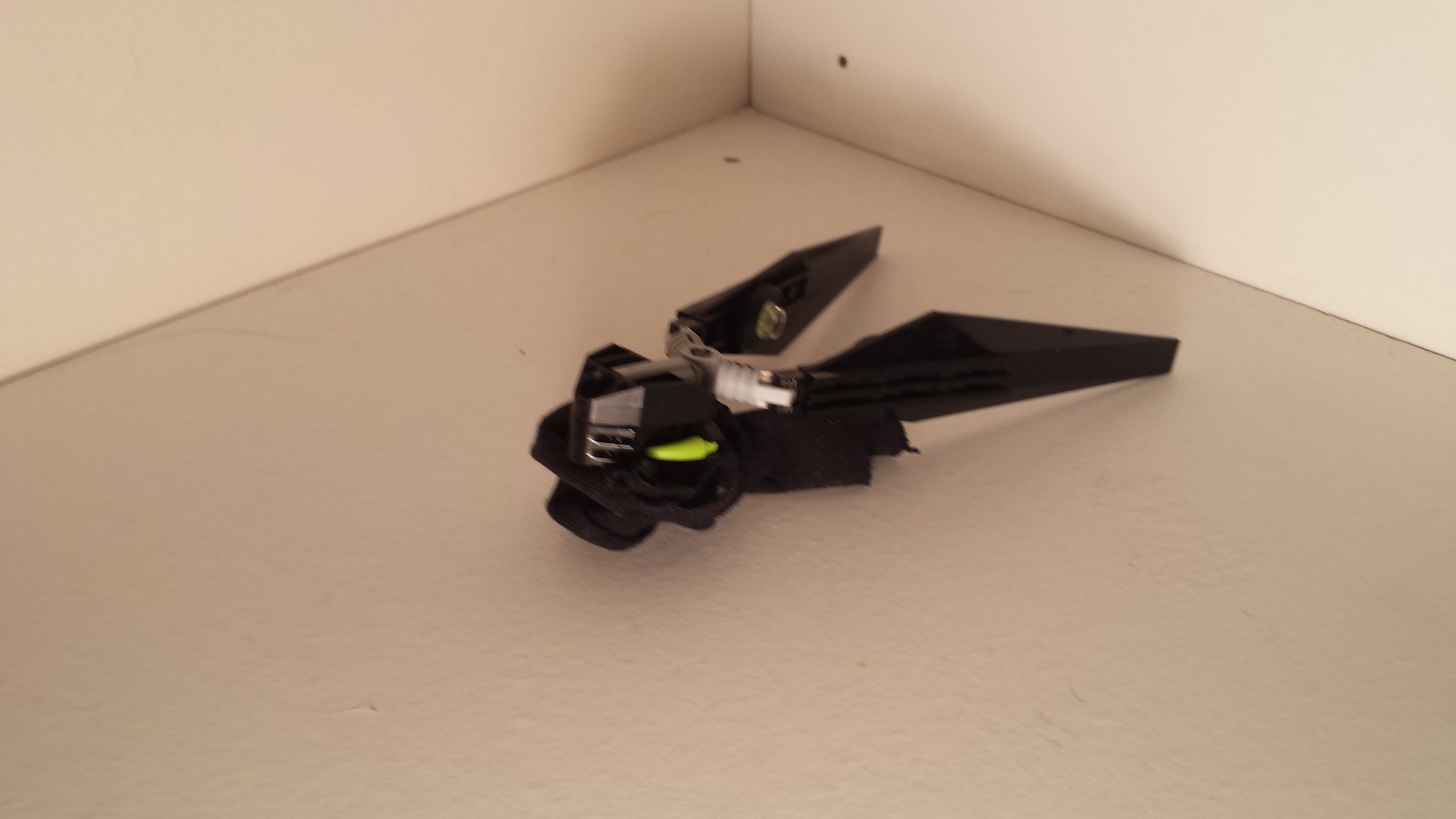 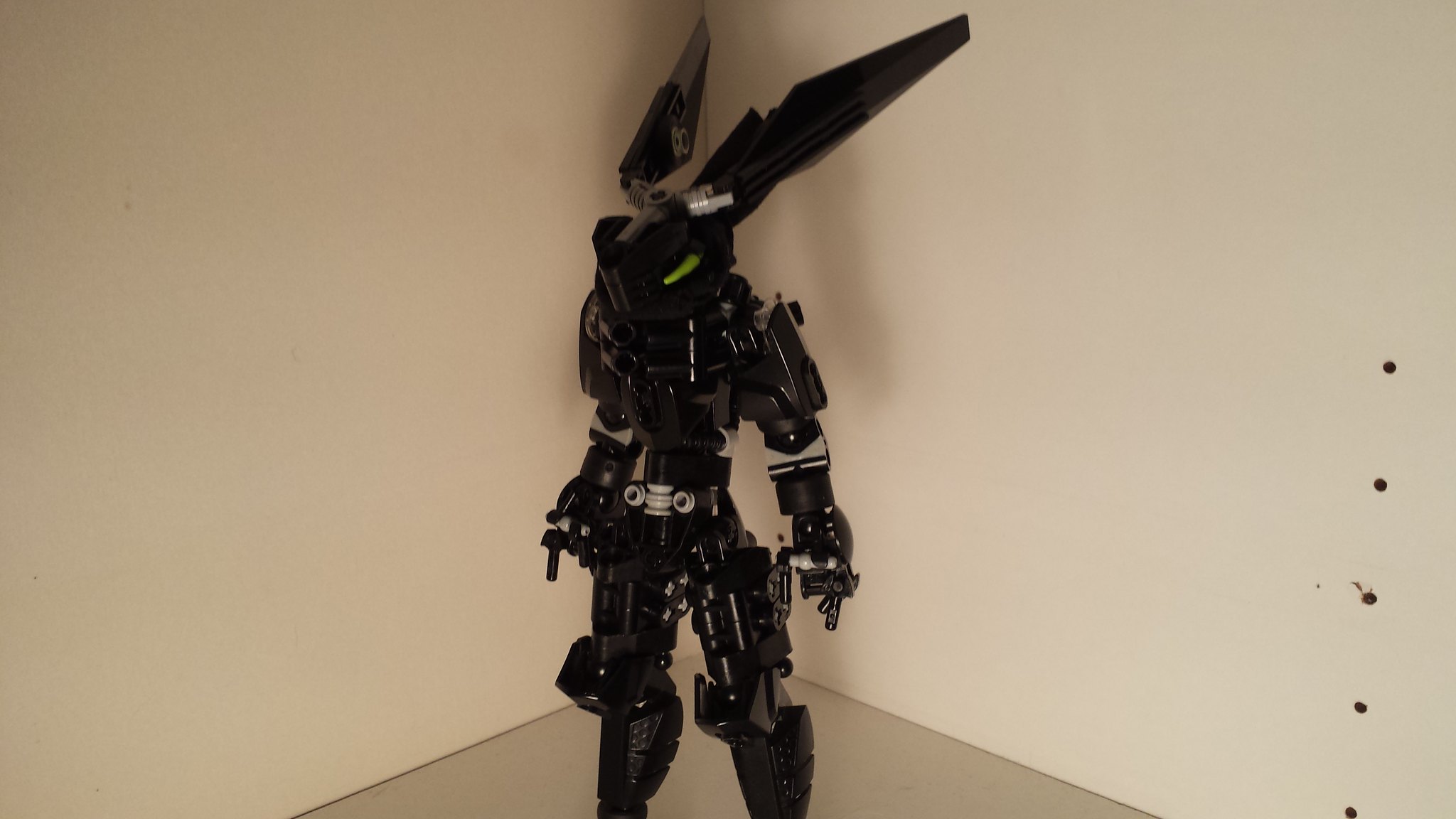 Last on the list is the showstopper fan tail. You'll need like, 8 Gorast wings for this so I highly doubt most people can replicate this, but it can be done with quite a few other sword pieces. 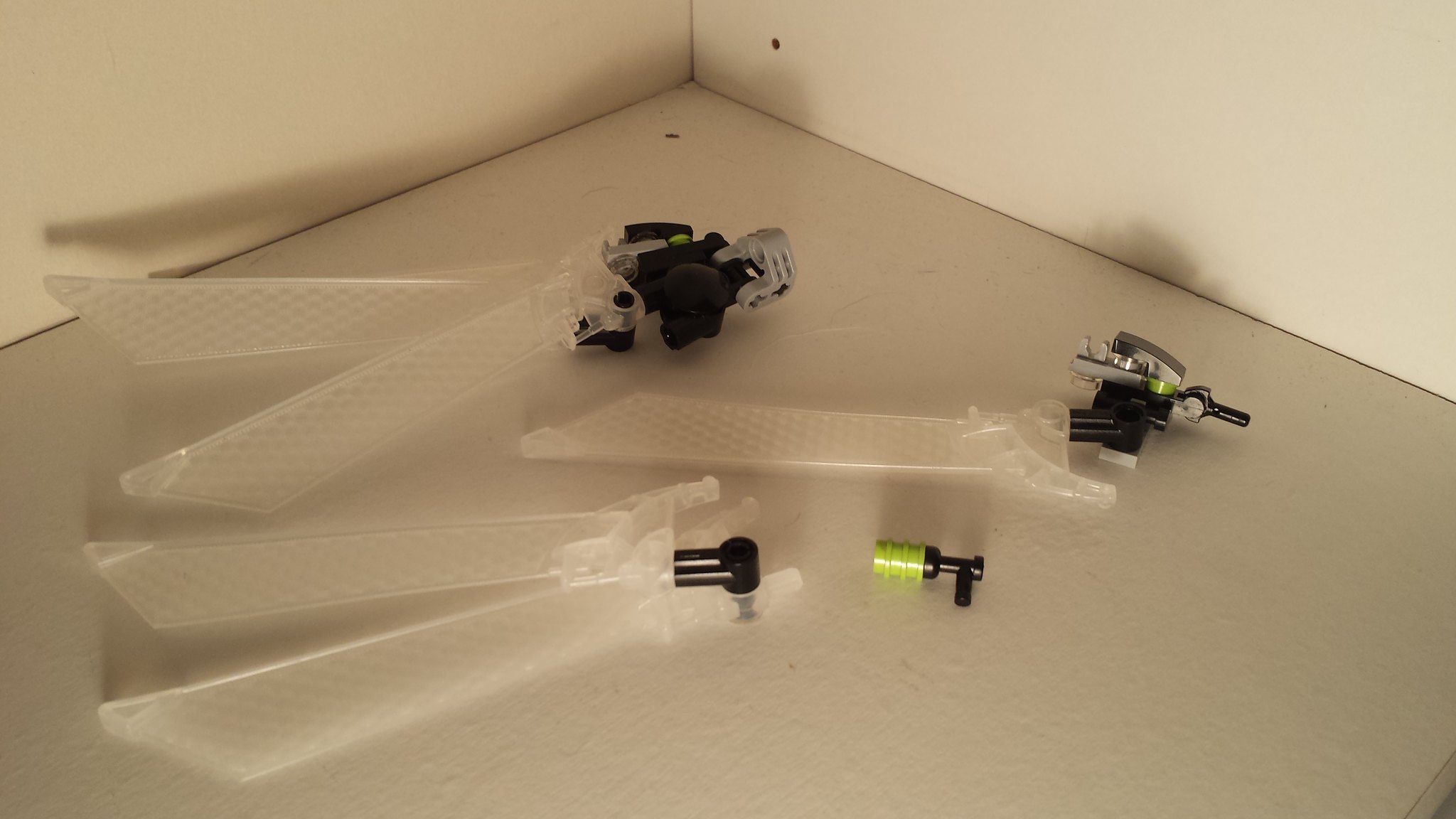 Combine the builds, squeezing the two System constructs inside the handguard of the two middle wing pieces to link them together with pressure. Last, grab one of those little System bits as shown, or find something else to finish out your flair. 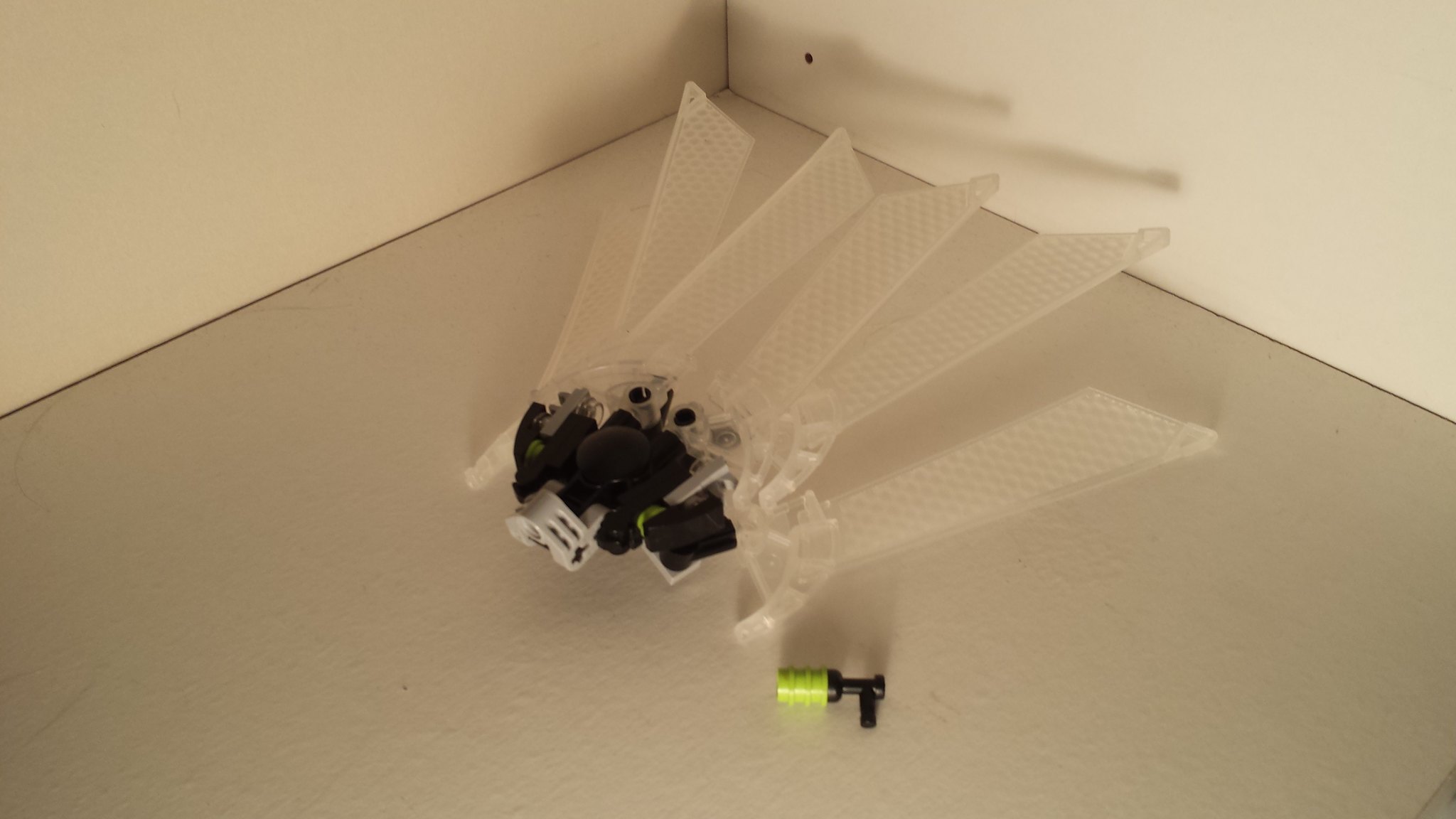 Pin the tail on the Revenant and you're good to go! 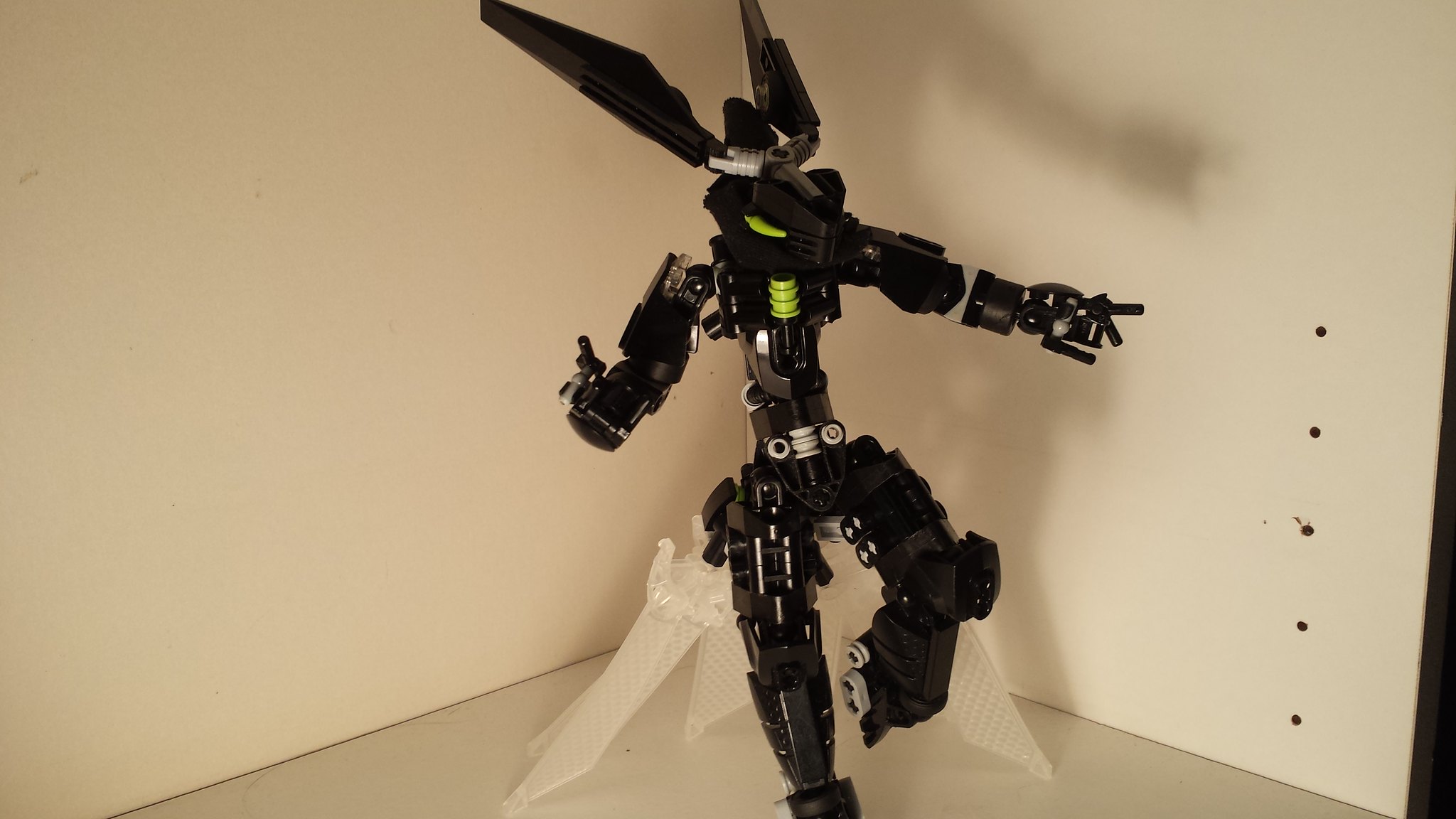 Hopefully this was insightful and/or useful to you. Designs are all just designs, feel free to use them but I highly appreciate being credited for my work. Thanks!

A post was merged into an existing topic: HowTo: MOC Tutorials