I swear this wasn't intended (Meet the Maker)

Before I get to showcasing my MOC, I want to preface this by stating that I originally wanted to use the classic dark green (a.k.a. Mata green) for the build as I thought it would show up better against black and dark stone grey than earth green (a.k.a. Metru green) However as I was sorting through my available green parts it turned out I had far more earth green than dark green, and not enough dark green to justify using in the MOC, so I thought I was going to use earth green instead. But then I noticed I had enough of a certain other shade of green to feasibly use in a titan-sized build. After a moment of “do I even dare?” I decided to just go for it. And so without further adieu I present the result of that decision. People of TTV’s message boards, I give you my interpretation of Artakha… 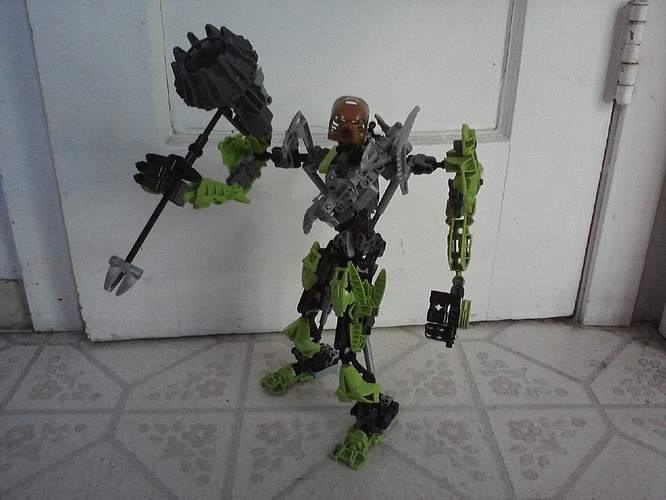 As you can see, I used li-, er, bright yellowish green to stand in for the canon sand green* color of his armor and a golden Hau to stand in for the Mask of Creation. The MOC also has a tool belt which sits loosely upon the torso (and can be removed if need be) and an integrated gear function which enables the hammer arm to be swung. Call it a personal thing, but I wouldn’t have felt satisfied if the MOC was just super poseable.

*For sake of reference and convenience, the given hex code for this color (according to Brickset) is #708E7C which translates to an RGB value of R112 G142 B124.

Personally, I think there are a couple parts I could have done better (coughupperarmsandshoulderscough), but with the upcoming deadline and me working on and off on the model I ultimately decided it would have to do as is.

Now because I’m a new member I can’t put all the photos I took onto this initial post. The above image will serve as my entry photo while the first few replies I will make myself will be used to upload the remainder. Once you have given those a look, feel free to leave a reply telling me what you think. Constructive criticism is welcome! 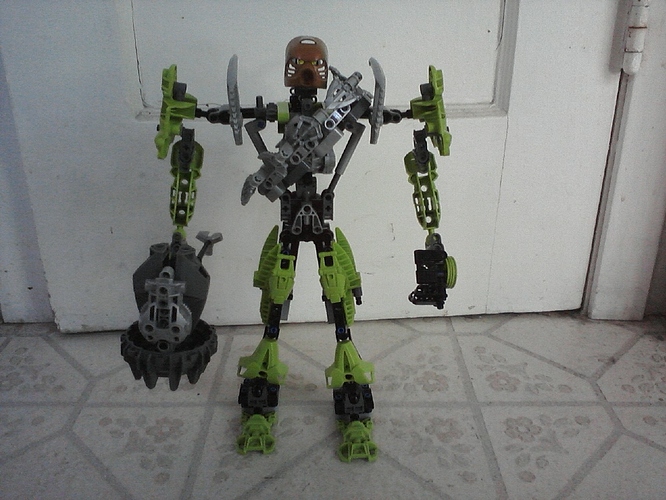 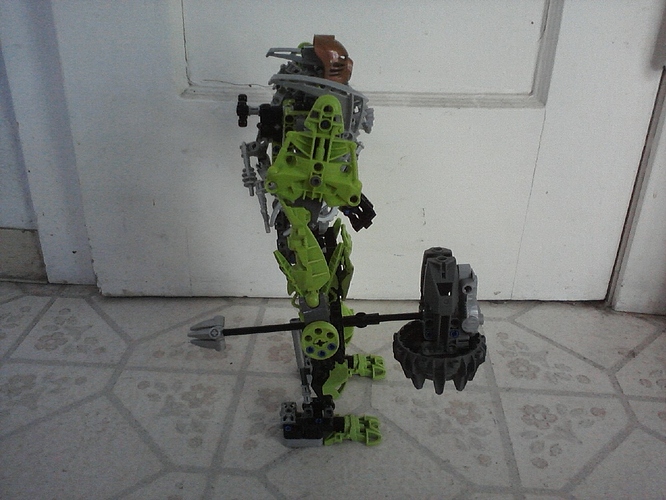 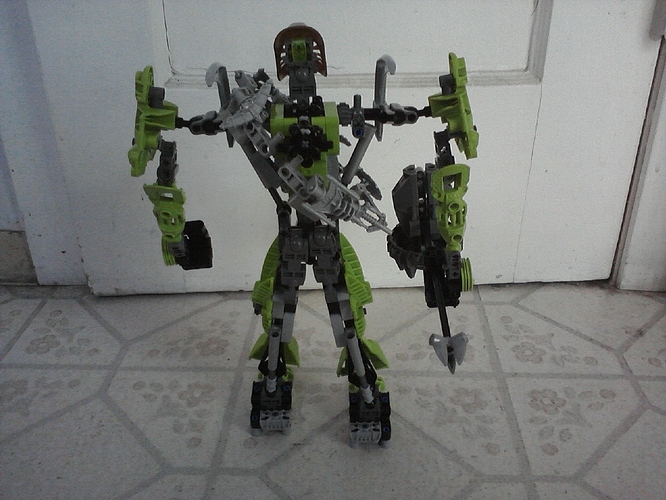 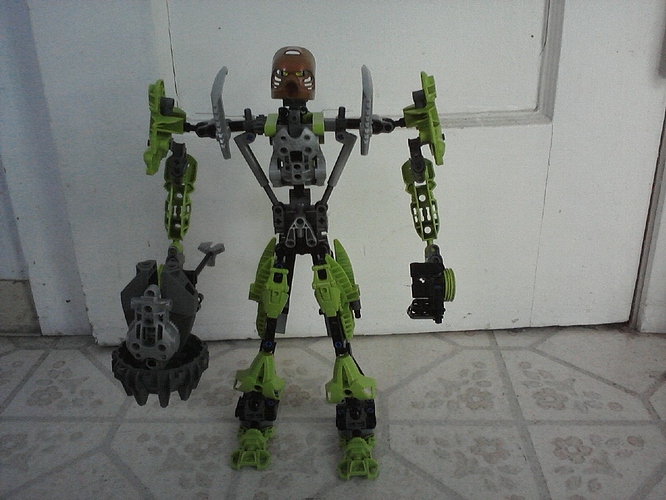 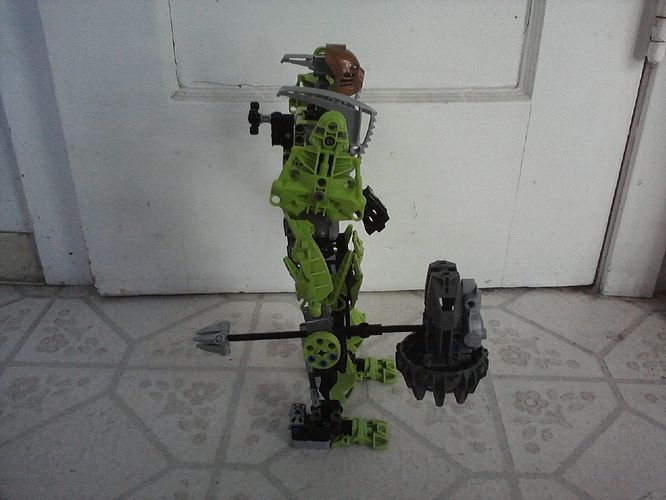 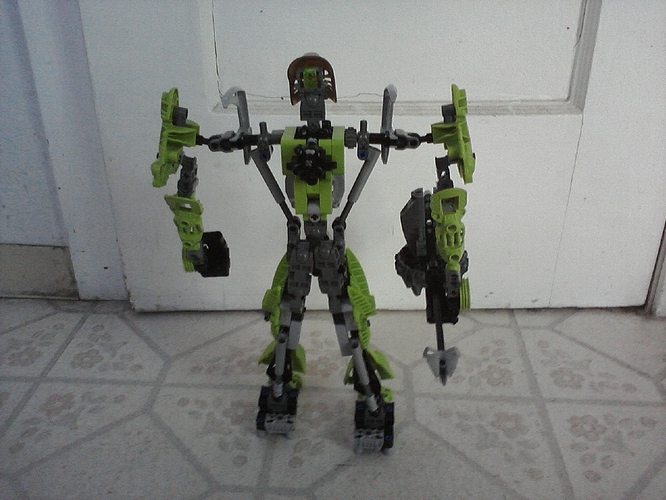 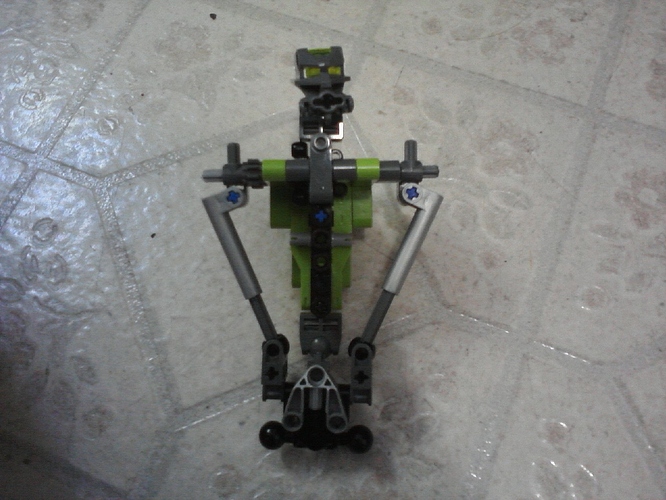 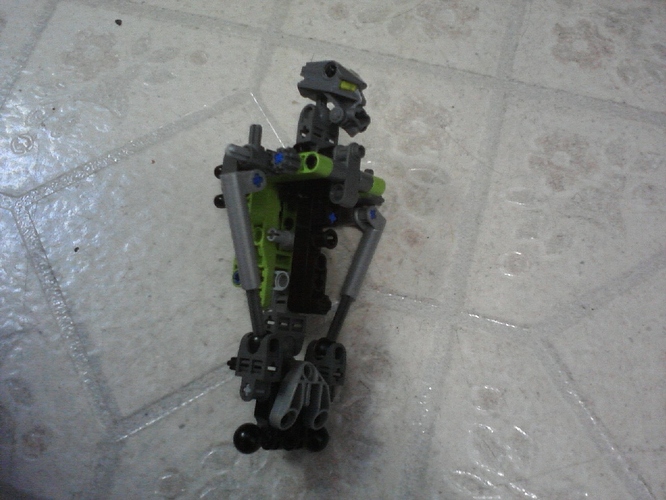 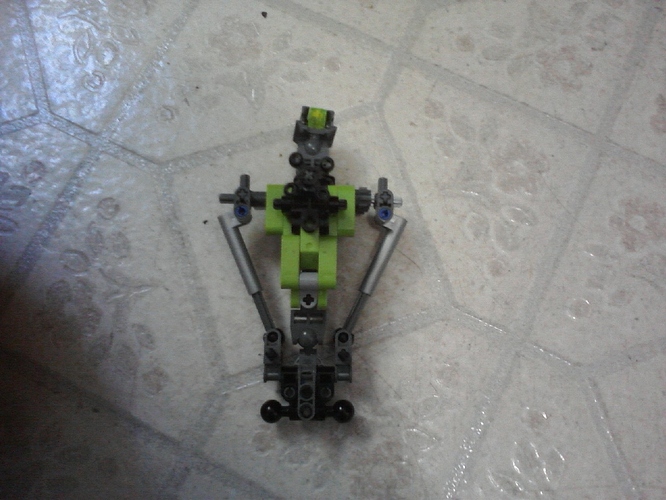 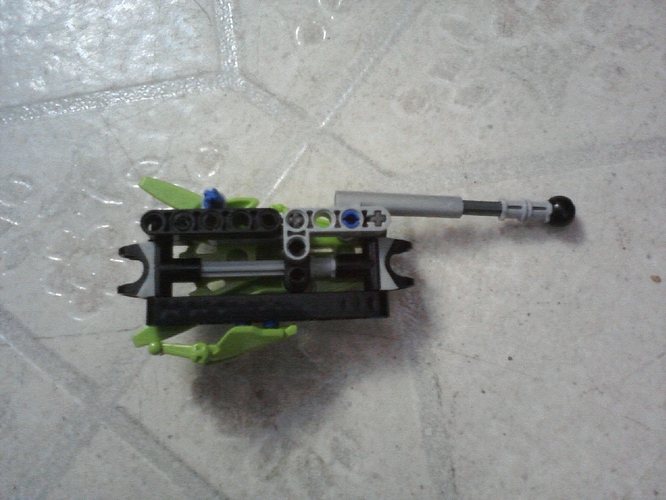 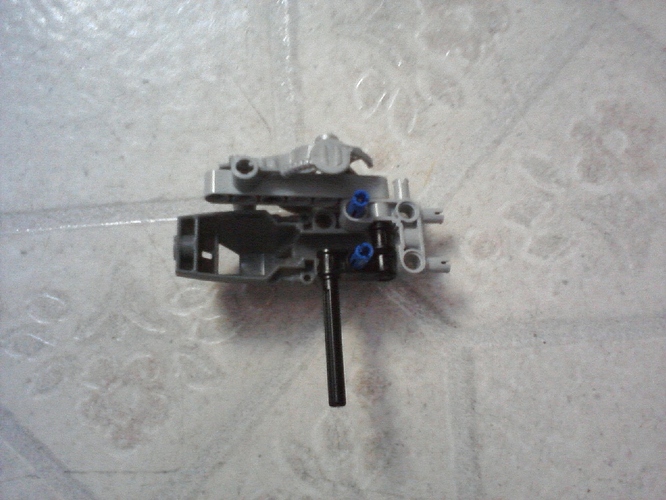 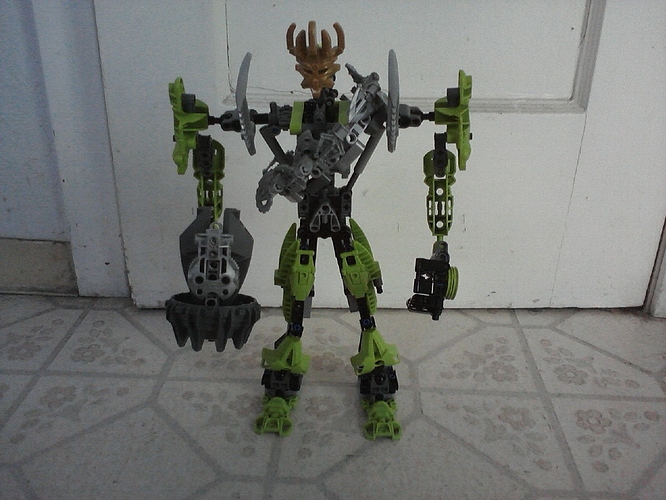 Seems like a solid build overall, but I have one main issue: Do the shoulders need to be so far apart? It looks like there are a ton of unnecessary extensions to them, and it might be as simple as shortening an axle and removing the Friction extender? I could be wrong. Good luck on the contests!

Believe me, it’s the only way I could get the arm to hold the weight of the hammer. Any other solutions I tried were either too complex or just hindered arm poseability.