I saw the video game themed creations and thought, hey, I wanna make something myself. So, I thought of a pun, Ikemu. Obviously, if you don’t already get it, I made a moc based off of a fusion between Ike from Fire Emblem and Ekimu from the 2015 bionicle story. You can compare the two here: 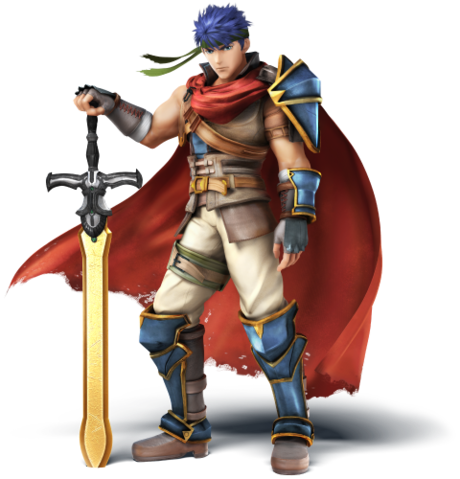 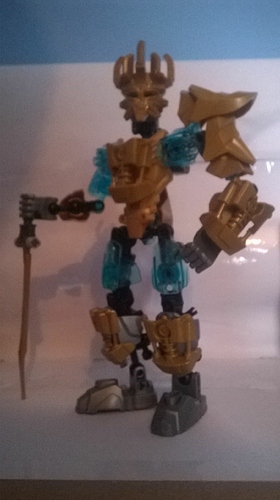 WP_20160109_003.jpg1456×2592 1.21 MB
There are alot of differences of course, mainly being the colour scheme, But Ikemu also has no cape, as I don’t have one myself. I kept the gear box from ekimu; I just tweeked it a bit for the shoulder armour and for a black cog on the back instead of a yellow one. 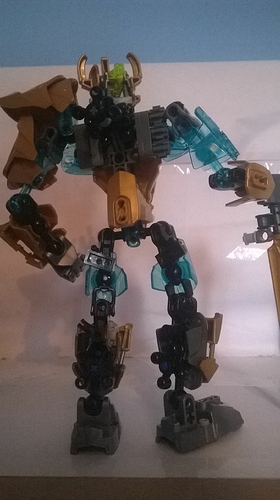 (EDIT) This is what he looks like with the protector mask: 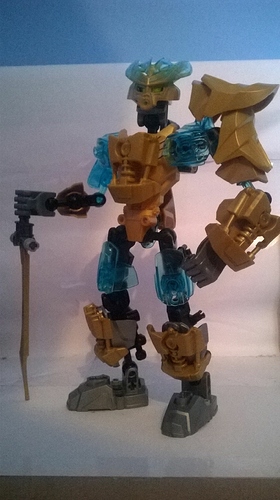 He captures the look of Ike well

Well, he’s got the shoulder armor going for him

It looks alright as a casually-Ike-inspired version of Ekimu. I think it would look a bit more Ike-esque if you used less of the Piston add-on, put the pieces currently on his shoulder armor on his shins, and find a similarly sharp piece that matches the aesthetic on his shoulder. Also his sword looks very under-proportionate, Ike’s sword is a two-handed weapon and should be sufficiently large.

I pretty much agree.

Although also, the random pins and gears and System plates on the back of the legs don’t fit in at all…

Pretty nice, I really have nothing else to add to the criticisms of those above.

I agree with you all. I will indeed make changes and update when ever I can next.

Does he fight for his friends?