I’ve been putting my musical obsessions into a series of three little images which I’ve also used to improve myself in GIMP 2 with effects and such, and I felt like showing them off. They’re not really related to anything, they’re not really that good, but they’re some of my best works in GIMP yet and it can’t hurt to put 'em out there, right?
If you can actually name any if not all my references in the images then, uh… I don’t know. Then… you’re truly a master of obscure eighties synthdance.

The first image I made as part of this series was originally intended to be cover art, but I turned it into something different when I realized it looked awful the way I first imagined it. 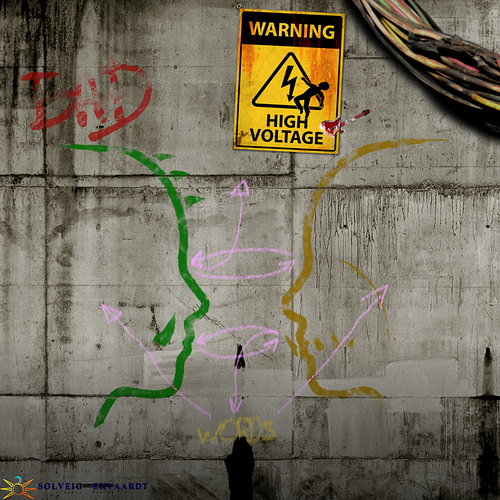 Afterwards, inspired by the first image and with a vision in mind, I created image 2, which shares a title with this three-image series. It pretty much looks exactly how I wanted it to look, which is why it took me all day to complete. I had to put the shutters together myself and searching their parts already took up three hours. 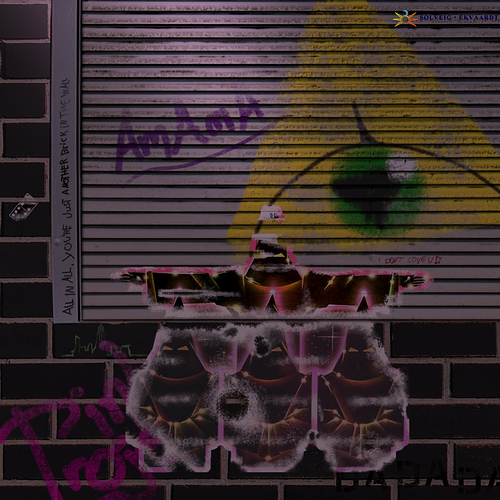 Thirdly there is this image, heavily inspired by already existing coverart with a personal twist on it. Finding a fitting mannequin almost took as long as the shutters of the above image, and I am glad I also lost the eye from the prototype because that looked terrible in hindsight. I would’ve preferred following the original’s design and making the pupil a triangle, but with me being unable to do that with my skill, I added the eyes of the priests from the above image. 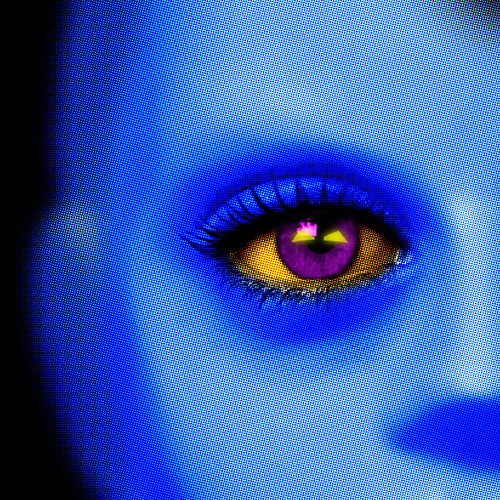 And before anyone asks about the Watermarks, they’re just part of an inside joke from a circle of friends of mine about becoming a graphic design company because we photoshop around a lot.
Well, good luck guessing i guess.