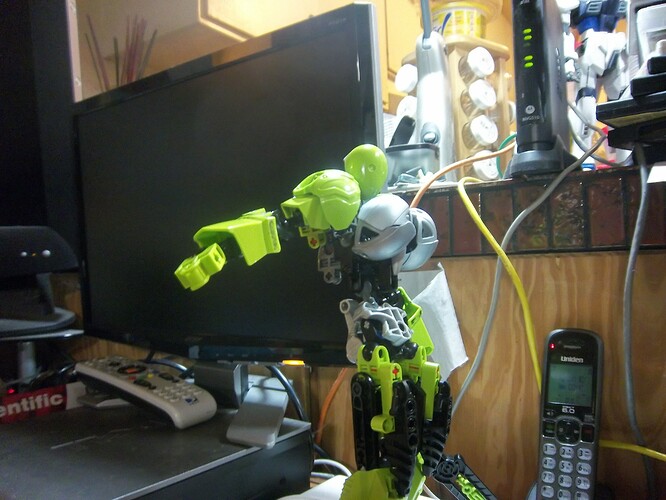 One of the first few female Makuta, she’s seemingly modeled after Makuta Gorast herself. She was often considered a strange makuta due to her obsession with nature and her affinity with the element of plant-life. However, another thing that set her apart was that she was kind to the matoran and gentle. However, around the time the seven barraki warlords invaded, a mysterious illness paralyzed the unfortunate Ivness and forced her to be contained in stasis so that they may find the source to it. However, they instead kept her in stasis in Destral. Eventually most makuta, even Teridax, forgot about her and left her in destral, alone and in slumber. After the battle between Mata Nui and Teridax and the recreation of Spherus Magna, she was eventually releashed by Toa Jemoph and Vent, who explained the current time and history. While threatened by the toa and feared by Matoran, she is welcomed by the Agori-Glatorian villages and is mostly friendly with Vent’s team. She often uses control of plantlife to help in situations and her Kanohi Rua is useful in some situations.

Yes yes, female makuta, yes yes, big Nuva shoulder plate boobs and other things, yeah yeah I get it. I was mostly bored at the time I made it and had no idea how to create a Makuta or toa(or any other being for that matter) that didn’t include effeminate features. So basicly yeah, just yeah, lame Gorast rip-off thing. However I am proud that it is my first Makuta moc other then Mech-kuta and one of my first females in a while 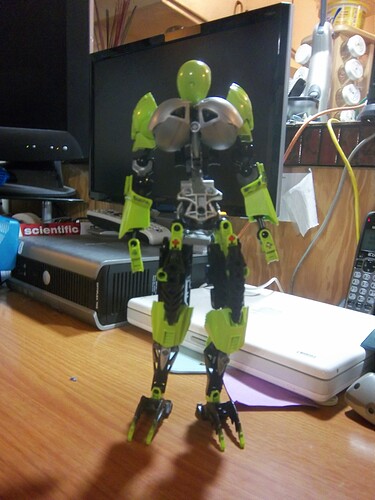 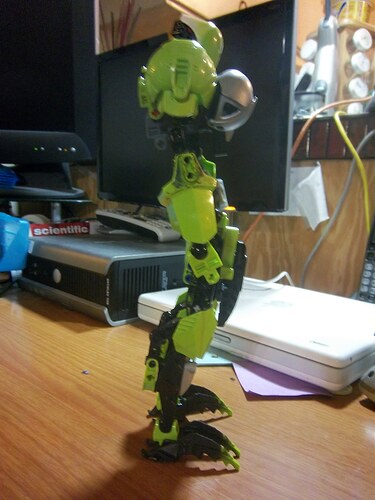 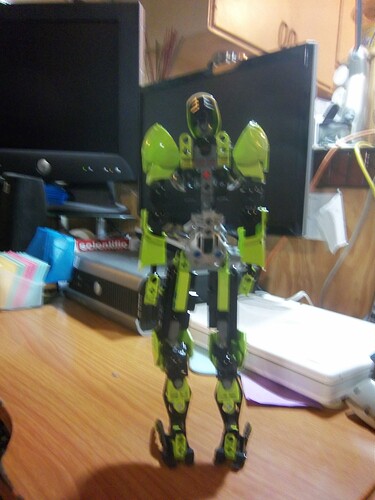 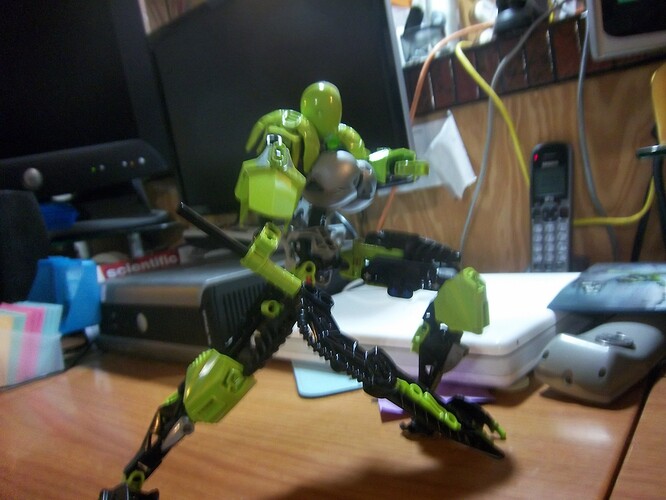 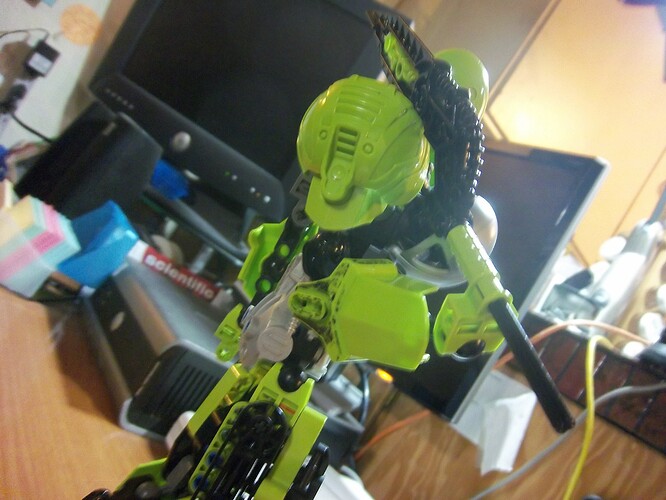 Cool MOC.
I really like this use of the Inika headpiece.

Its quite beast if you ask me. And I don’t mind if you use those parts to look feminine. If its supposed to, then use them

Interesting techniques used on the legs!

The Nuva boobs are reaal

Them GINORMOUS nuva boobs… they kinda big. IMHO, I don’t really like it when a MOCer does that… but I’ll let it slide. Aside from that, great use of color scheme and I really like the leg design

Makuta kinda don’t have elements, I haven’t the foggiest where the whole “Nature” thing comes from.

On the MOC itself, anything brought up that I can think to critique already has.

Has lateral bicep though. Woo

You really love lateral bicep… It’s an obsession with you isn’t it?

I’m trying to turn it into a running gag.

Like the Yuri Fassio Waist Articulation thing on MOCPages

Cool design, as creative as the inika head is I PERSONALLY wouldn’t use it as there isn’t much detail at all otherwise great work!

Dude! Nuva Boobs on steroids! Both hot and strange at the same time.

bro she got upgraded

the breasts could DEFINITELY be shrunk (or at leased have more green on them). Besides that though, I like it.