Ivy is a living Commodity that is very rare and very old, He species went almost extinct a long time ago because they were poached for the resources that grew on their backs and the rich soil that built up on their back. That was until they found her the last of her kind, and at the young age, for her species anyway, of about 450 years. Their species for the first 100-200 years of their life sleep under the ground, growing, feeding along with the the plant life the grow on their back, sharing the energy, sort of like symbiosis. Although when they emerge from the earth the ground shakes with micro-quakes. When they emerge the plant life is not harmed and neither is ivy by the plants. Over the time their skin collects the minerals and rocks of the surrounding area building a nearly impervious armor. But before they emerge they are very vulnerable, as oxygen acts as a catalyst for their skin. Which is how most poachers got to them, before they were even born. When they are conceived they are laid as a single egg with no siblings in the earth, then buried. Think of it as a very old, very earthly elephant.(Sidenote: this creation of mine is about 4 years old and very dusty, it’s just bean sitting on my dresser until I did this. So please to criticize me for the dust.) 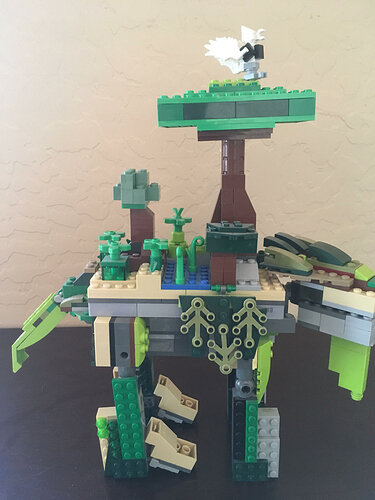 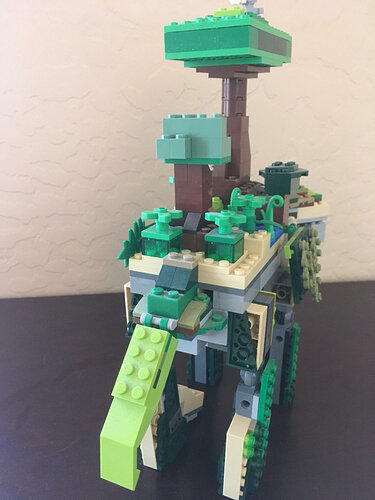 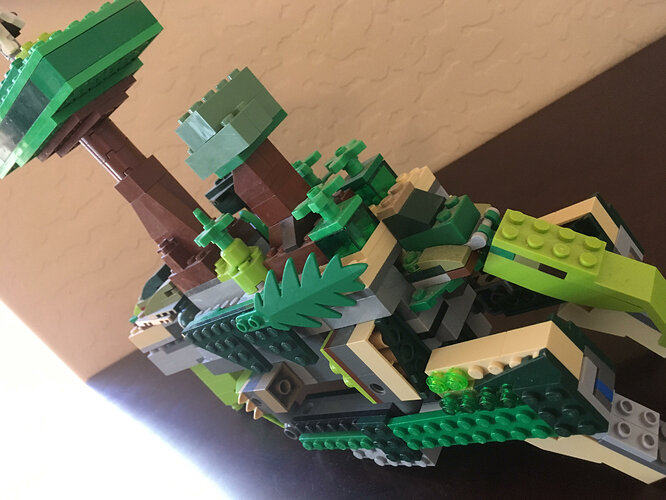 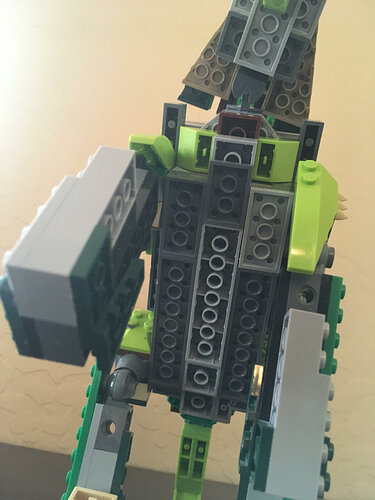 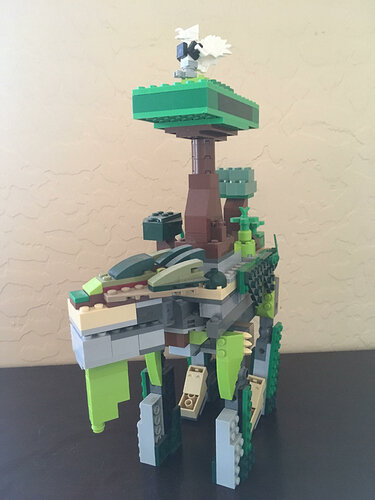 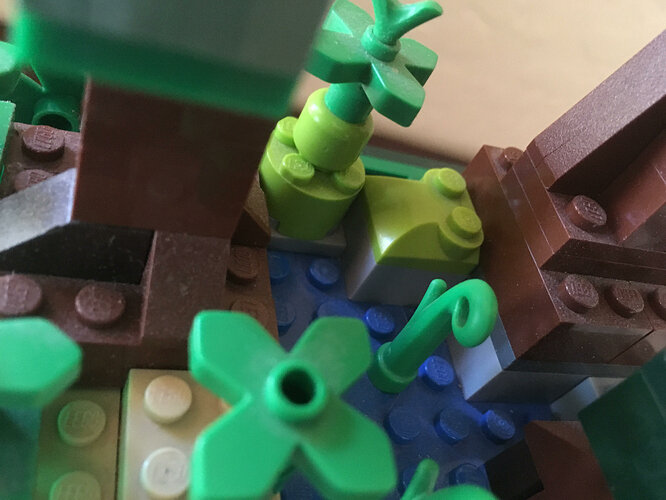 A bit blocky and the head is weird but, I like it

I really like this. It reminds me of hobbit.

Of streamlined I could see this as quote amazing, as it is now, it’s okay.

It’s blocky, and scattered, and the legs are too long…

It’s not bad, but it does need quite a bit of work. Keep working!

Why did you reply this late to the topic?

Because I wasn’t here in February of 2018 and also sometimes I like to surf around and see what people are building!
This looked interesting, and so I decided to check it out.