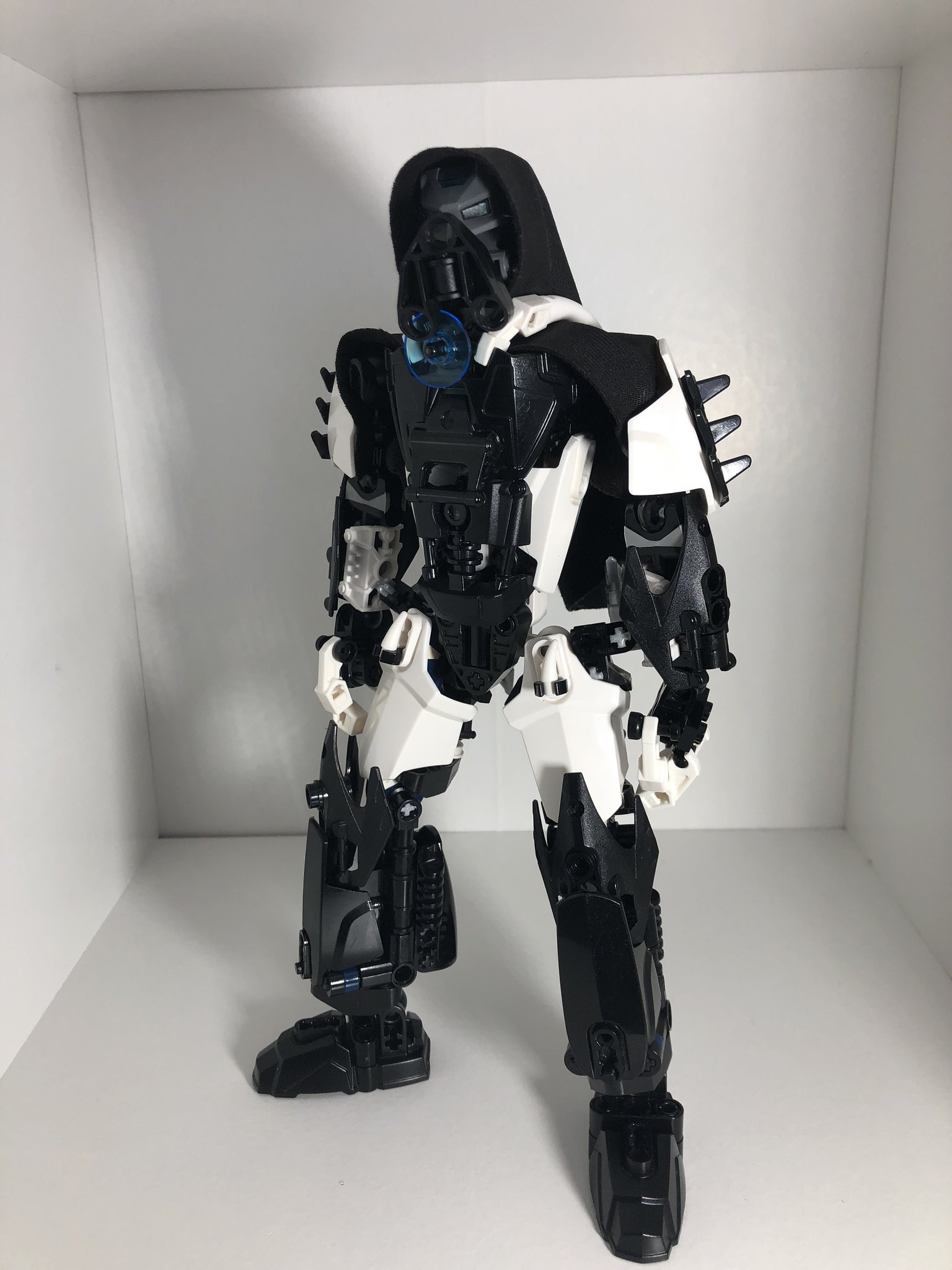 A rare male Toa of Lightning, though he professes himself to be a “Toa of Storms”. Jethryn has no known history as a Matoran; first appearing in the annals of the universe as part of the Makuta strike force against the League of Six Kingdoms. He was afterward integrated to the Toa Mokha before their ill-fated journey to the then-uncharted Southern Continent. The fresh team of Toa collapsed in on itself thanks to the machinations of its leader, who Jethryn allegedly slaughtered in battle – though not without sustaining a severe burn to his mouth, which left him unable to use Kanohi.
His act of manslaughter, whether it was justified or not, rendered Jethryn an exile from the Toa Order. He spent millenia afterward roaming the Matoran Universe with no known purpose, until he encountered Turaga Jovan. The former Toa leader encouraged Jethryn to use his wanderings and status outside the order of the universe for the good of Mata Nui; and had one of his Matoran create a custom “conduit mask”, which would prevent Jethryn from feeling any of the weakness from not wearing a Kanohi, although it did not grant him any additional powers. 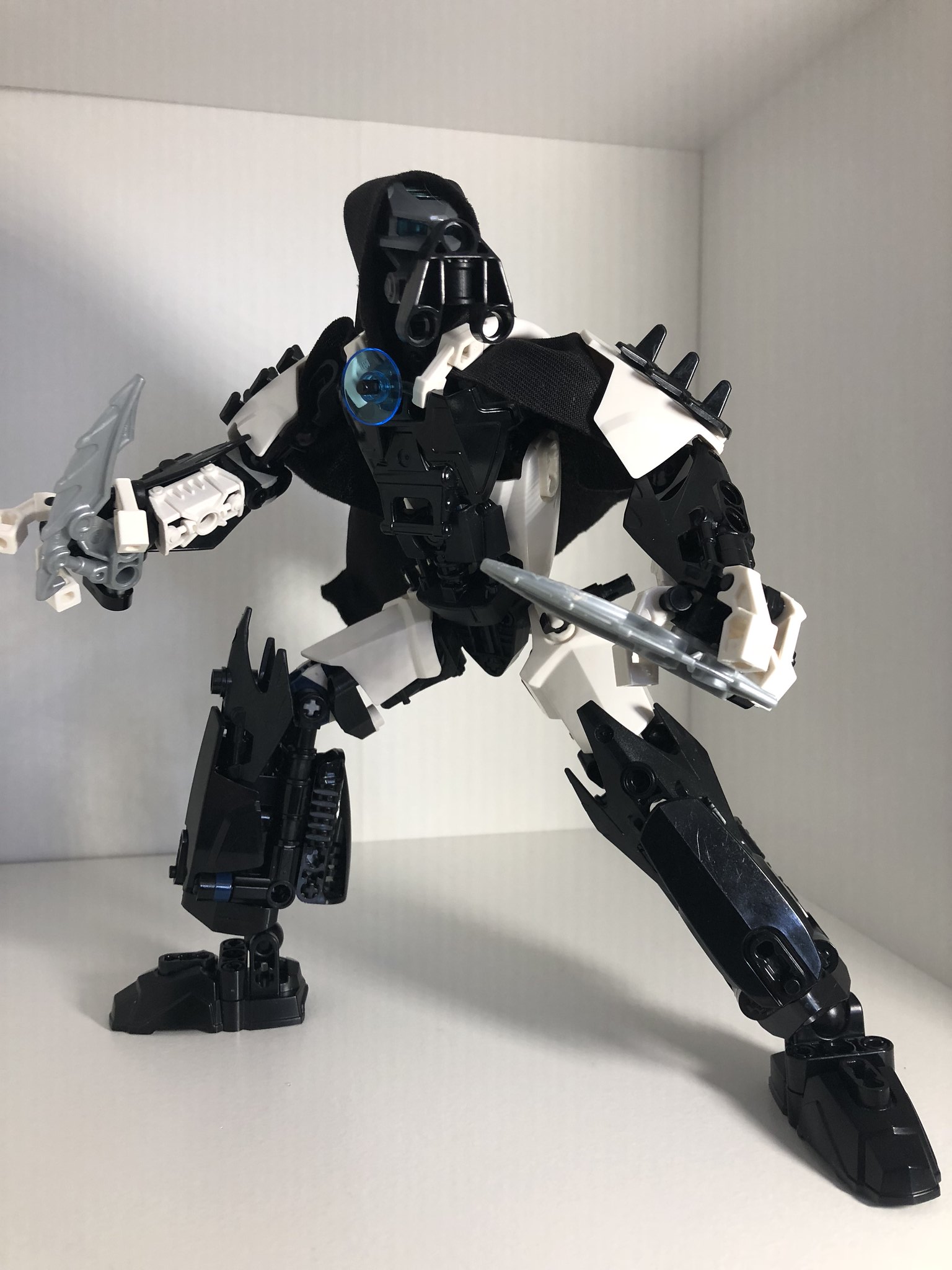 Since he was already a natural wanderer and acclimated himself to survive in wild regions, Jethryn began making maps and documentation on little-known regions of the Matoran universe, and establishing a network of allies and informants in those regions. Many of these came in the form of the Toa Hagah who served the Makuta of these regions, but extended to include Makuta themselves and a few members of the Order of Mata Nui; although they did not reveal their true nature to Jethryn. Over time he became involved in violent conflicts as well, often enlisteing the aid of other powerful outcasts.
Jethryn has an odd moral code based on the long-term wellbeing of the universe, protecting the few ‘pure’ things in the world, and making the most of his status as a killer with Toa powers. As such, most of his missions involve the death of someone who threatens the peaceful species of the universe, although over time he has come to prefer rehabilitation over execution if plausible. He remains detached but not antisocial to those he works with, known for his terse, sarcastic commentary and devil’s advocacy in the midst of his missions. 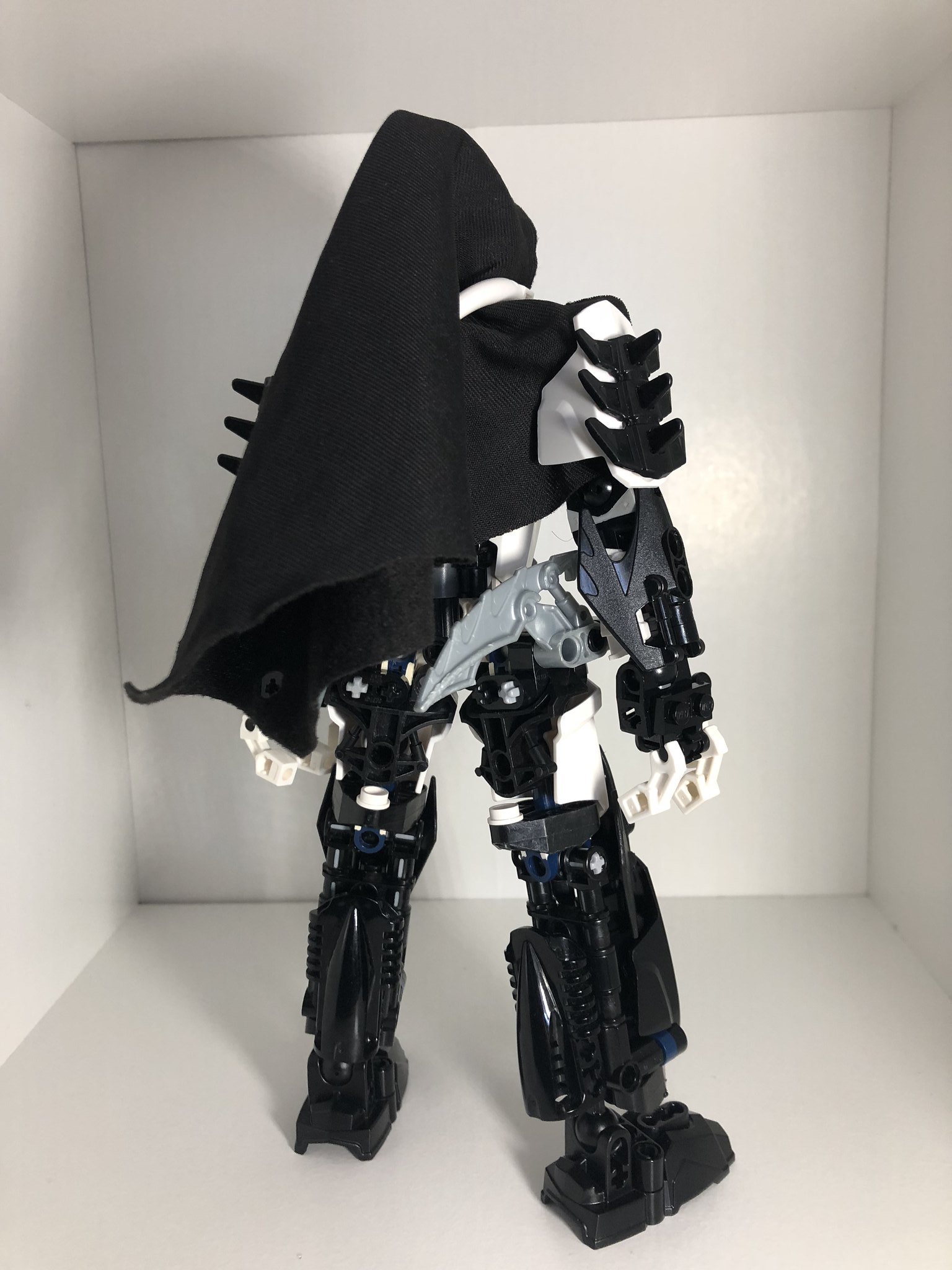 If you don’t know, Jethryn was the name of my selfMOC from the primary BIONICLE universe, and Jetera was his counterpart from BIONICLE G2 - which was still running the last time I made a new version of the character. The name and story change were prompted both by the fact that I probably shouldn’t keep writing characters for a dead and shallow world, and because the storyline I had planned for Jetera sounded so close to Jethryn’s origin story it felt right.

The MOC itself is pretty much an upgrade from the last version of Jetera, although it uses most of Jethryn’s recurring elements - Furno XL cape used for the hood, conduit mask, and the more prominent white accents. Jethryn didn’t have a signature weapon, so for now I used the daggers from his V3. 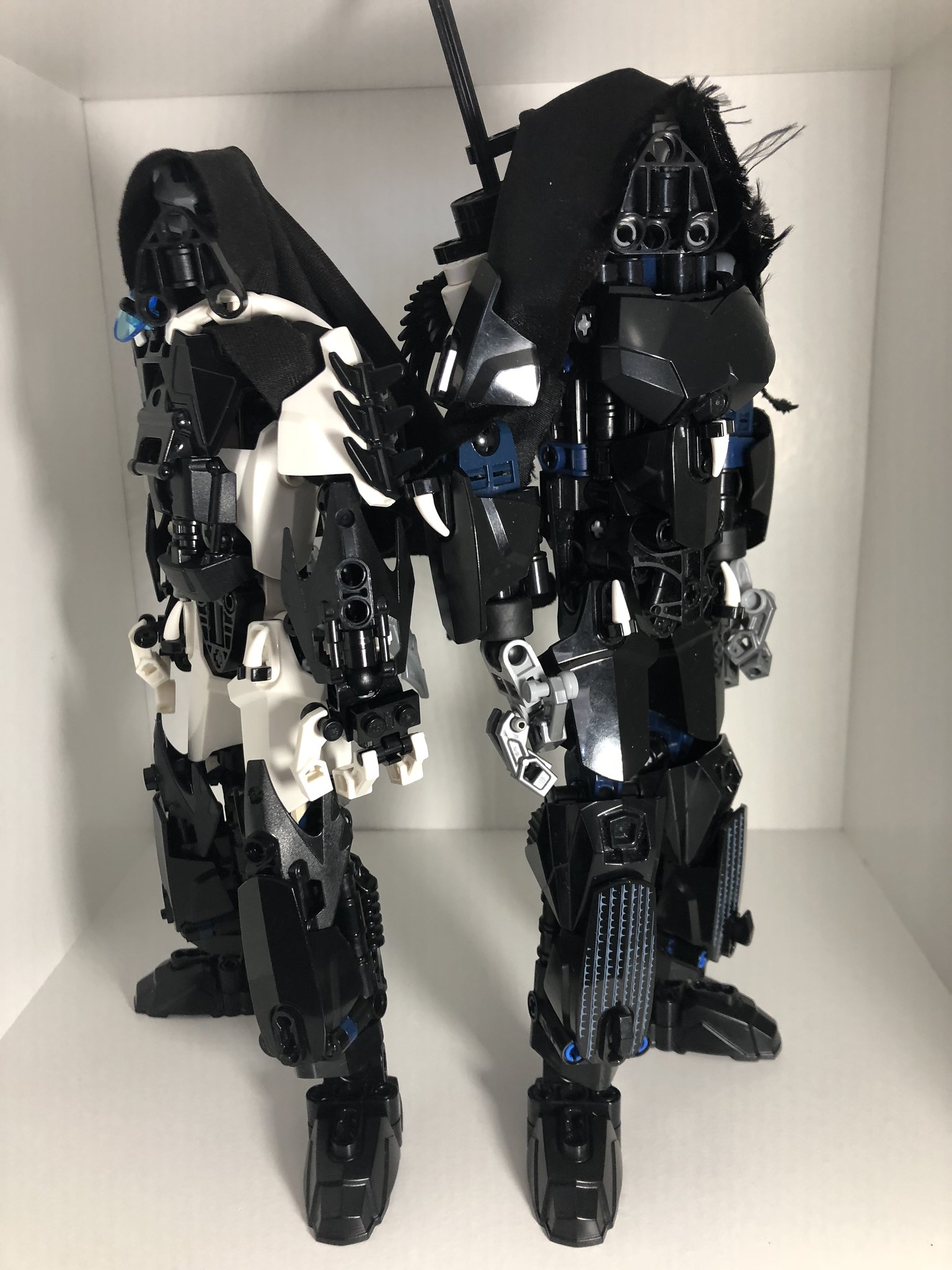 I like the sidorak-esc design of the head, the color scheme is cool too!

Ooh, nice, I love the cloak! The armor designs really great too

This is really cool, tho I kind of miss the white rib cage/spike pieces from the previous version. I can see there’s something similar I just really liked how they were before. Overall great job!

This whole thing is really cool. The MOC, the name, the story, everything. Great job.

The head design is really clever!

The head design and cloak are really cool. The legs are actually well done as well, I like them, good build.

I see a good guy behind that Slizer foot on his face.

I like the custom lower legs, though the RoboRider heads stick out a bit IMO.