Power:
No power/ability on record. 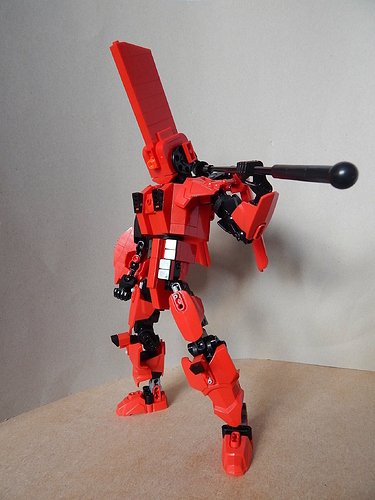 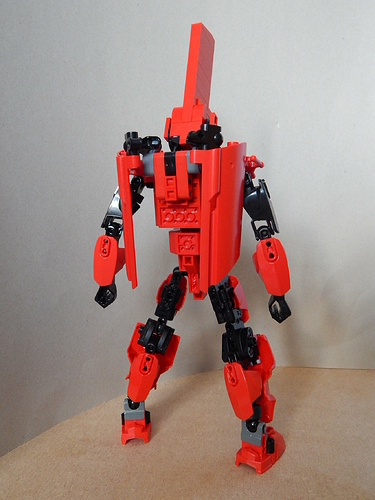 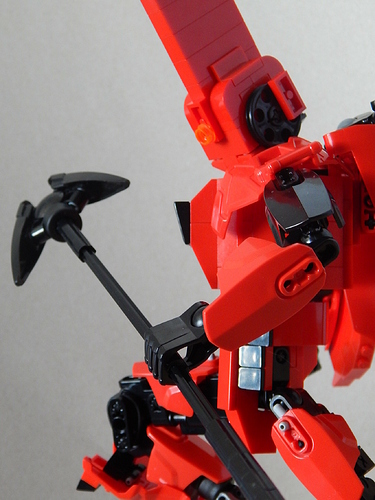 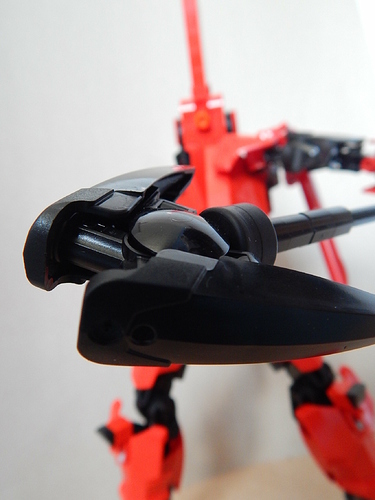 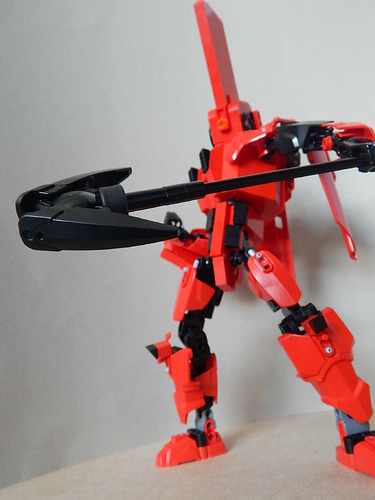 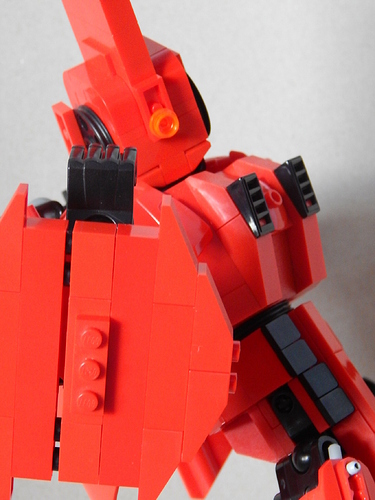 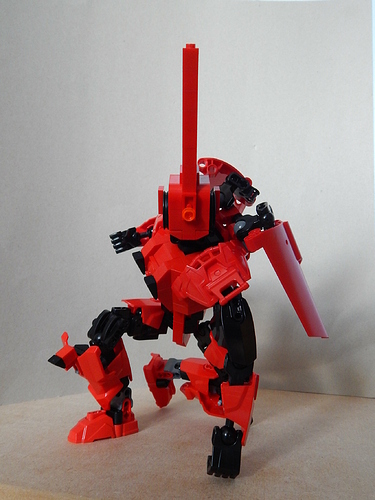 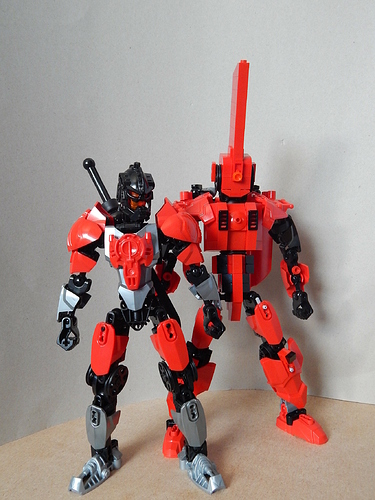 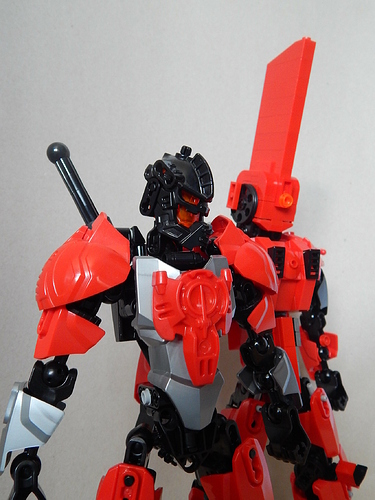 Tell me what you think…

Pretty cool, I like the weapons and the design of the head.

Cool. For the longest time, I thought the chest was a herofactory beast fist thingy. But no, it’s just very well made system. Well done.

I loooove the head design.

are you colorblind? because the stand is red.

Im not sure why its name is as such but its a pretty sweet Moc, and nicely integrated system as well. If I had to say one thing it would be that the shin pads break the flow of the legs a bit, overall its still a rockin Moc.

No, i just wanted to say thar

but usually a stand has an ability that it can activate, passive or active… though I guess it’s fine, only other stand users would see the stand so I guess. Unless you haven’t thought up of something or you’re keeping it secret. Still looks cool

Love that head and torso. Not a fan of the shins but overall cool little MOC.

What?
Strength isnt a stat for a stand
Its Destructive Power, Speed, Range, Precision, Durability and Development Potential

I know, Stats don’t really matter, but based on these stats, this stand is like
Way too powerful

It has nothing unique going for it
Its a normal humanoid stand, the only thing it probably can do is punch

If you are going to make a MOC based on something, look at the source material, examine the way it works, and try to make yours unique
I like the MOC, but as a stand its one of the most boring things ever.

but usually a stand has an ability that it can activate, passive or active… though I guess it’s fine, only other stand users would see the stand so I guess. Unless you haven’t thought up of something or you’re keeping it secret. Still looks cool

Yeah and what JMP said too

also most stands (unincluding most of Part 3’s Stands) are named after Bands, Musicians, Albums or Songs

so
I shall just take it you have never watched a singular episode of the series.

Overall, I give the MOC a 7/10 in the build department, its well built all around, the arms aren’t the best, but the entire thing flows well together
But, in what its trying to represent, I give it a (very generous) readthemanga/10

Looks like a male delinquint from Yandere Simulator? or at least the hairstyle.