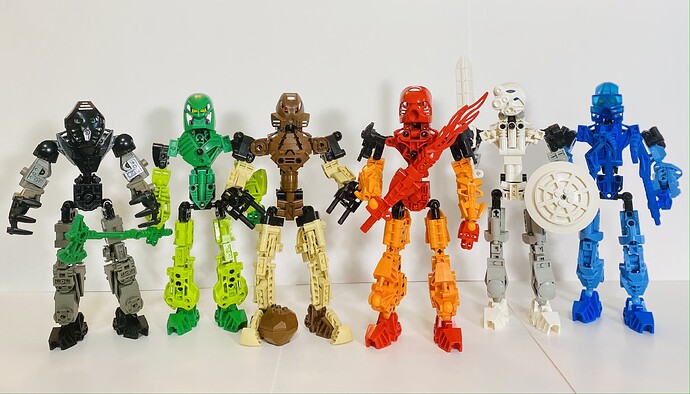 “Tahu, Toa of Fire. Onua, Toa of Earth. Gali, Toa of Water. Lewa, Toa of Air. Pohatu, Toa of Stone. And Kopaka, Toa of Ice. Great warriors with great power, drawn from the very elements themselves. Together, they were six heroes with one destiny: to defeat Makuta and save Mata Nui.”
— Narrator, Tale of the Toa 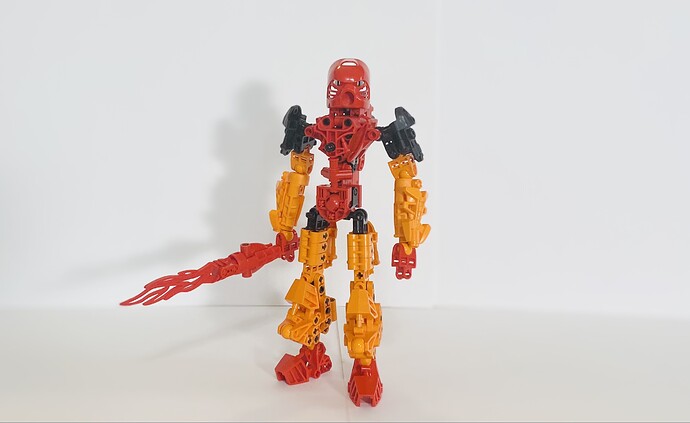 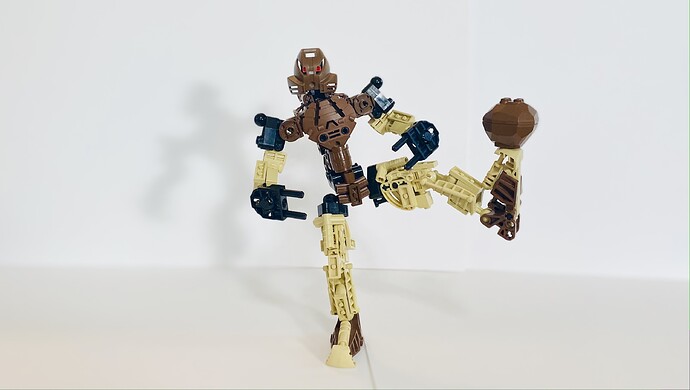 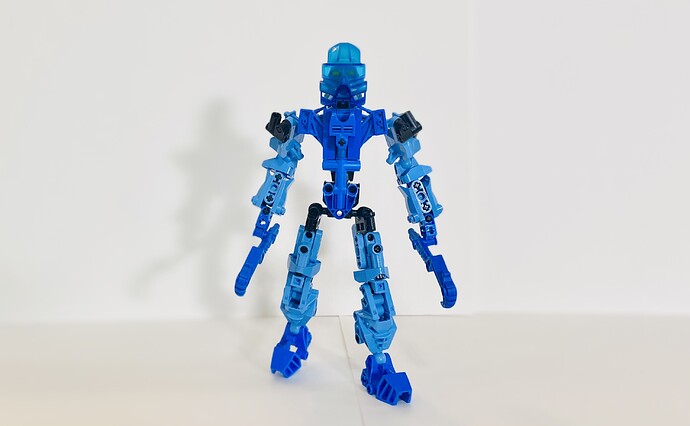 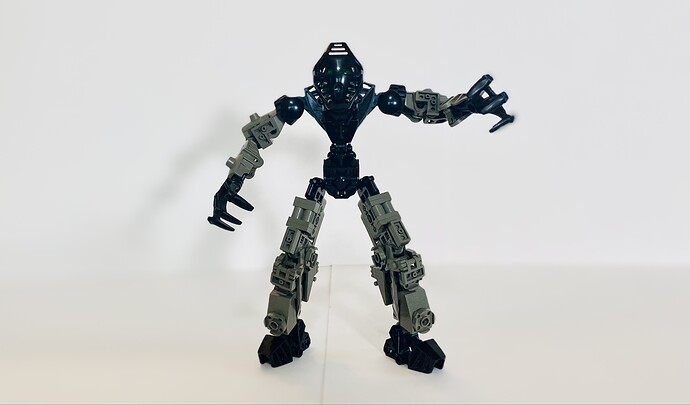 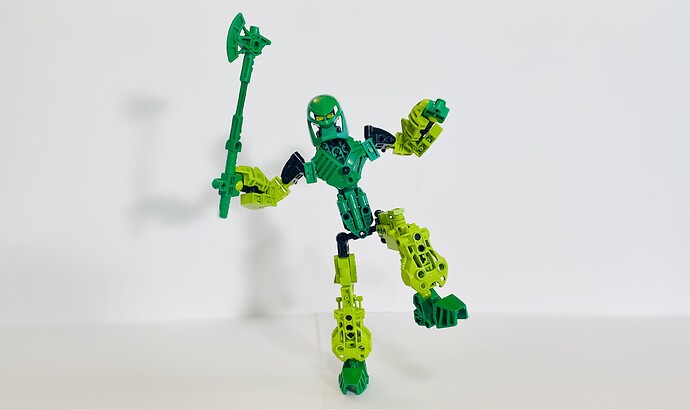 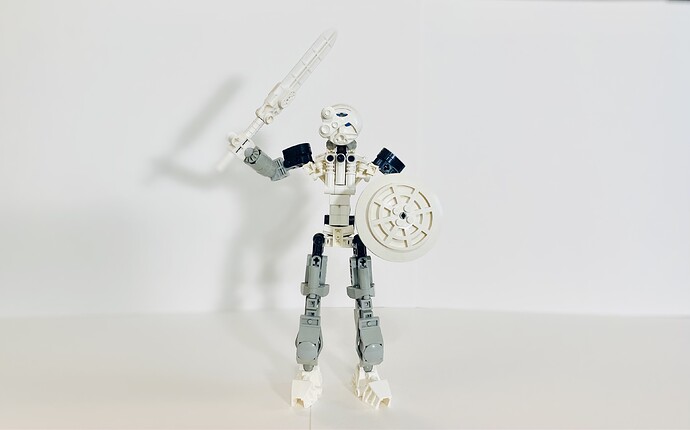 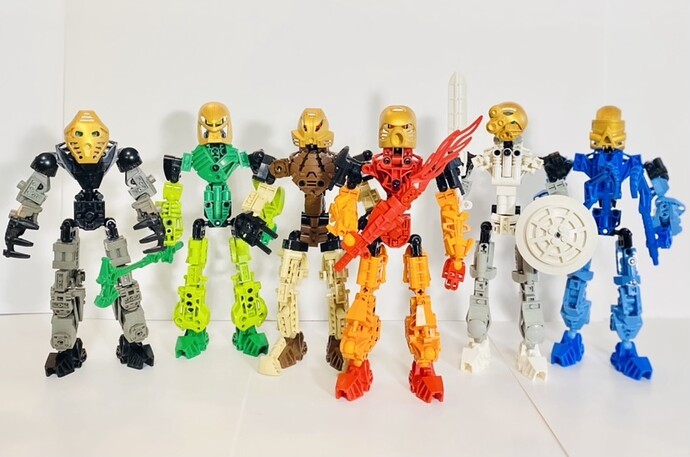 Was really happy to keep Onua and Kopaka in Old Grey and Old Light Grey respectively instead of resorting to using the newer bluish grey and light bluish grey pieces produced now by LEGO. Tahu, Kopaka, and Lewa also all have their ‘buttons’ in their chest. Pohatu has the ball joints on his shoulders.

And Pohatu is the best Toa of all time, he’s everyone’s friend, didn’t turn evil in the Toa Empire, don’t @ me, that’s why he gets an extra pose at the end 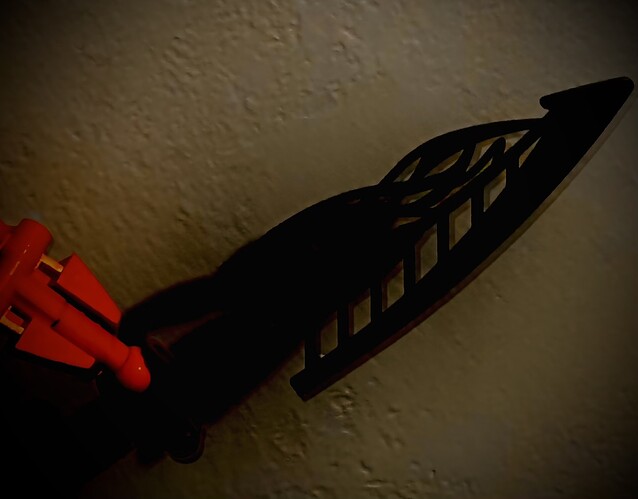 they look really good! almost as good as he-who-shall-not-be-named’s
keep up the good work!

I agree with this.

I recommend adding some large pistons to increase the width of the torso. They’re all pretty good though! I especially like the greebly leg designs.

These are very good, I like them a lot.

Wait… these look like the builds of he-who-must-not-be-named EDIT:Never mind they’re different.