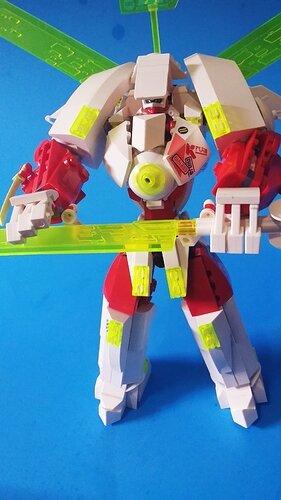 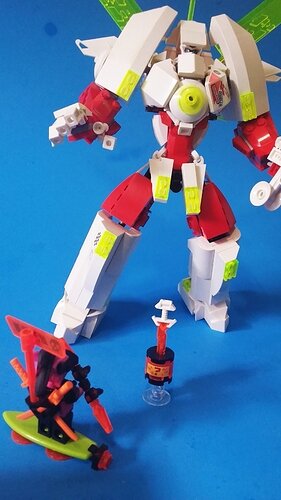 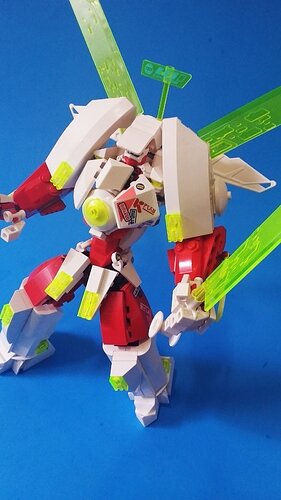 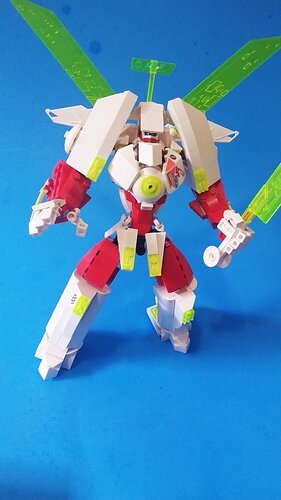 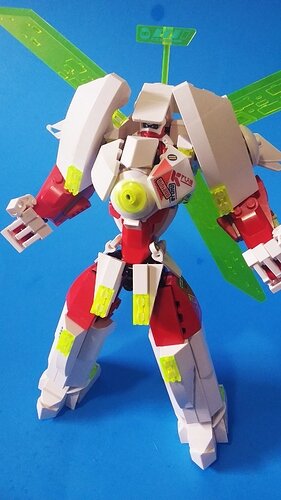 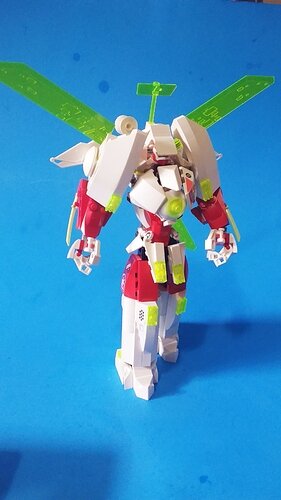 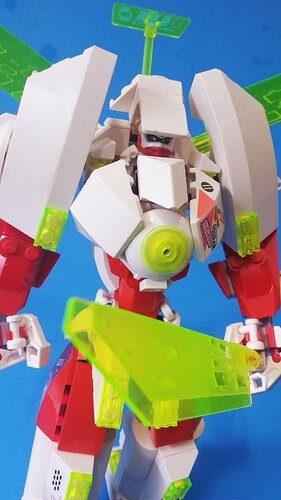 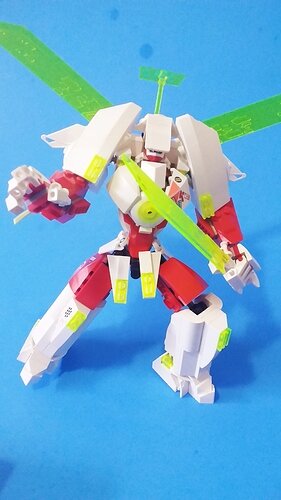 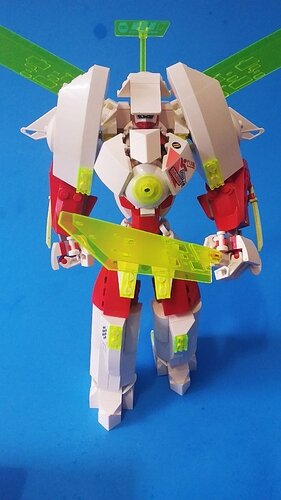 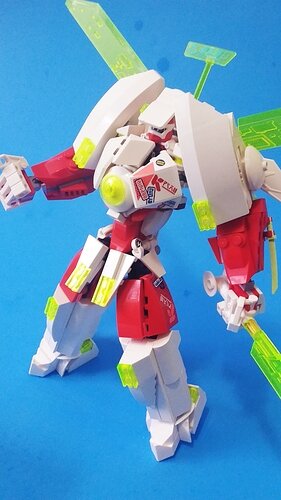 So this thing is a bit weird for me. Definitely outside of my usual wheelhouse, so I guess I’ll provide some background.

I’ve been a fan of Ninjago since it came out, and while my relationship with the line has been… turbulent at best, I’ve kept an eye on it, since it’s kinda the last remaining bastion of my childhood that hasn’t been hit with the unfeeling scythe of cancellation. That being said, I hadn’t bought a Ninjago set since 2014, and with the end of BIONICLE G2, I basically stopped buying LEGO sets all together. I still spent an ungodly amount on Bricklink, but TLG hadn’t seen a nickel from me since 2016…and then this happened.

Maybe it was nostalgia, maybe it was a desire to get the new parts and experiment with them, maybe it was an exercise in being less precious with money, or maybe I just really wanted to feel that rush of getting a new LEGO set again. I bit the bullet and bought the set. It was fine, a fun build with some neat new pieces. But half of the joy of LEGO sets for me is improving and revamping them to my own tastes. So that’s what I did…it might have gotten out of hand.

I guess this technically counts as my first system MOC in at least half a decade. Feels weird, but it feels good.

My take on the mech definitely went in a much more anime direction, with inspiration being taken from Gurren Lagann and the Matoi Tech from Promare specifically.

Literally everything about the mech has been overhauled with the exception of the “wing pack” contraption on its back. I did want to keep places to mount Kai’s weapons while he’s in the pilot seat. So they remained on the arms.

Overall it’s not super posable. The knees work well, but almost everything else has been somehow hindered in it’s construction. Honestly I don’t really mind. At the end of the day it’s just gonna stand on my shelf and look cool.

I hope you all enjoyed this weirder post and MOC, I know I definitely enjoyed building it. It’s been sitting on the shelf for a bit now, but with Prime Empire wrapping up I figure it’s as good a time as ever.

Thank you, and have a great day!

Very nice! You’ve done a great job with shaping, giving the mech a real streamlined feel, as though it was made from jet parts. I love the addition of the health bar on the mech. one of the issues that I have with it is more of a subjective thing, is that you didn’y use any of the extra stickers in the set to give it that really personalized look, I dunno, it seems a bit plain in some areas. Overall, this is a great moc, a kick@$$ mech, and a fun homage.

Thanks! Yeah I agree that maybe some more stickers could help spruce it up a bit, but I dunno how long this thing will be kept together and I’d like to keep sticker usage minimal.

(Also I might’ve forgotten about the extra stickers)

The prdominant color should be red instead of white, but other than that, it looks great!

Very well done! The shaping is smooth and the transition from limb to joint is very coherent.
One thing… the swords on his back look like a different color from his sword… was this intentional?

The prdominant color should be red instead of white, but other than that, it looks great!

Thanks! While I personally really like the white, I just have a lot more of these pieces in white than I do in red, and I really didn’t wanna spend anything on Bricklink orders. [quote=“Toa_Radrix, post:5, topic:51621, full:true”]
Nice shape
[/quote]

Very well done! The shaping is smooth and the transition from limb to joint is very coherent.
One thing… the swords on his back look like a different color from his sword… was this intentional?

Thank you! And no, they’re literally the same pieces from the same set. I guess my photography just real wonky. Thanks again!

to me it just looked like the back blades were trans green, and the sword looked trans-neon-green.

I forgot to mention how much I liked the iron-man-esc chest design!

I can definitely see where you’re coming from. But sadly I don’t think those parts exist in that color.

And thanks! I’m a huge sucker for arc-reactor/power cores on stuff, so it was kinda a no-brainer.

I really like this design! It feels very 90s Gundam, especially with the color scheme.

Thank you! I’m definitely a Gundam fan, so some inspiration could’ve crept in.