Here’s my other Moc I made recently, Toa Kalana. 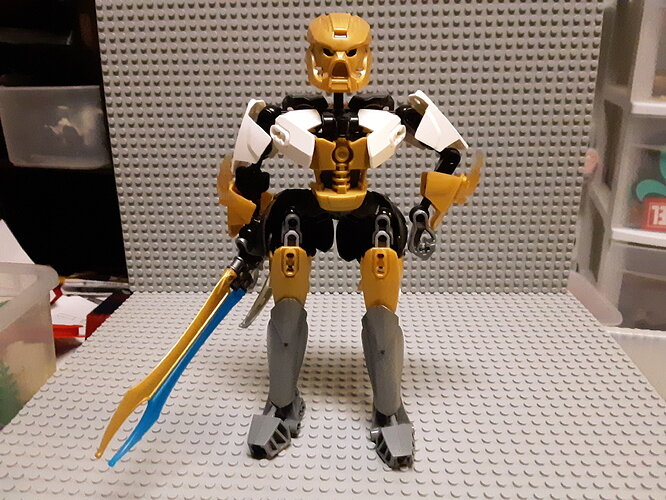 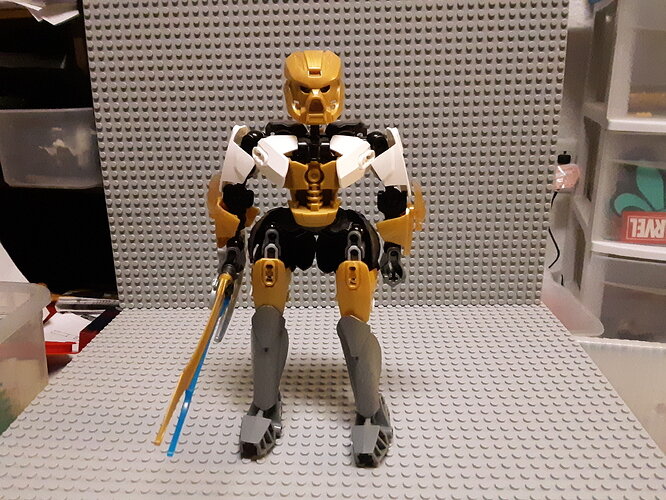 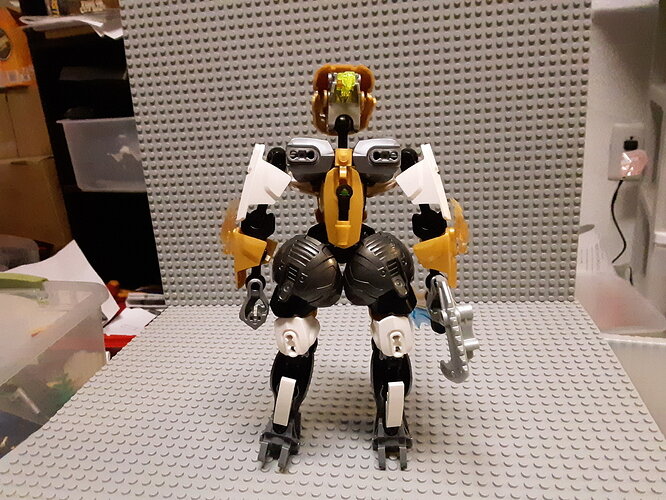 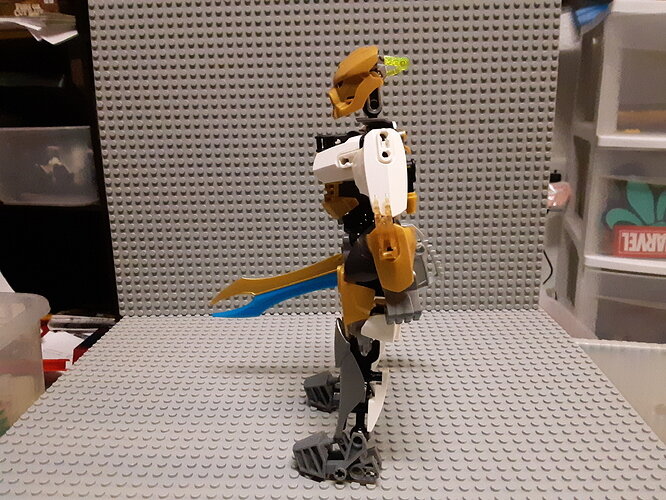 20181213_214051.jpg3264×2448 2.42 MB
As a matoran, she was disguised as an onu-matoran and was sometimes ridiculed for being the only female among them in Metru Nui. After becoming a toa alongside her friend Takaru, she joined the order of Mata Nui and the pair have been together ever since. 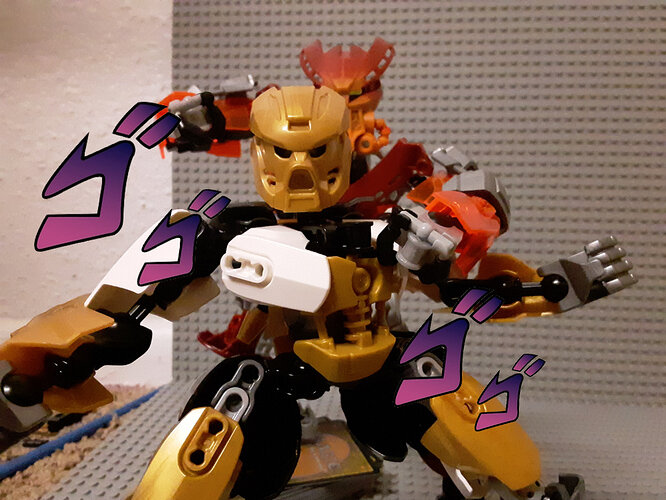 Yeah…
Her feminine parts…
Are very awkwardly made.

I know, this is my first time trying a female moc this way, and I’m not too happy with how it turned out.

In your attempt to make a more feminine shape I think you’ve made it more masculine.
So many first time female moc makers mess up very hard, especially if they’re young.

So most of this critique will end up being more about build philosophy rather than about your build itself.

You have to figure out the differences between men and women, most of the differences are subtle and that’s what’s important to get down, this goes for the obvious “big chest, big but, because that’s what makes women different then men”
In all reality all you need to do is just make a moc and call it female, the moc isn’t male by default, and with lego it can be hard to make these subtle differences.

The chest area is essentially what PoF does, though the build may be different, but this gives the moc much broader shoulders and a barrel chest look, unless going for a very specific look (like samus for example) this isn’t what you’d want when you want someone to see the moc and think “that’s a girl” the shoulders should be about as wide as the hips, wider shoulders conveys a more masculine feel, the torso is also really short.

The way the hips connect to the torso isn’t a great connection, going to be really finicky.

And the giant rear end, get rid of it, it looks awful, and is a really poor attempt to convey the female look, you can do stuff like that well, but not usually on this scale and by very experienced moccists.

I suggest you look at real anatomical references and try to emulate those small differences, not exaggerate things like the chest and butt to such extremes.

Her big butt wasn’t an attempt to make her look female, I had that planned for her design from the beginning. I just haven’t figured out how to make it look good yet. And her chest was unintentional, but I can see where you’re coming from with that. Thanks for the criticism!

Replace the lower legs from silver to white

This looks very… odd, to say the least.

The proportions are really awkward, with the limbs being too long and the body too short. The hips have been unnecessarily widened at the rear looks questionable.

I think this tries too hard to look feminine, and just falls flat on its face.

Although I must say that the colour consistency is good.