Howdy. If you guys were to have keyforge cards made, what would your preferences be?

A) Which house would you want? There are 9 options. 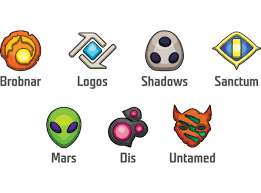 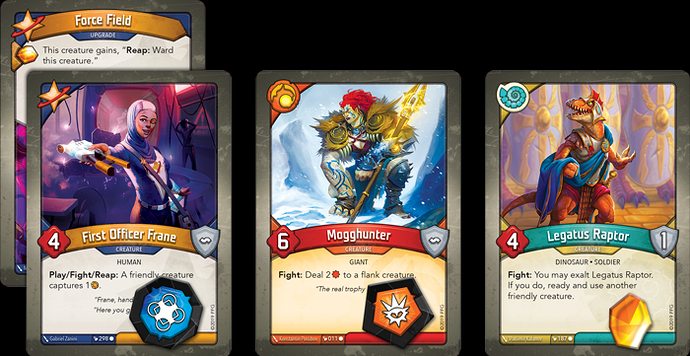 They each have specific motif behind them.

Dis: creatures that go bump in the night

and if you look up the rule book, it gives a run down of the lore behind all of them except for the last two.

B) Which quote you want to go on the bottom of the card? I doesn’t have to be an actual quote, but it should be somewhat representative, and are sometimes quite humorous. 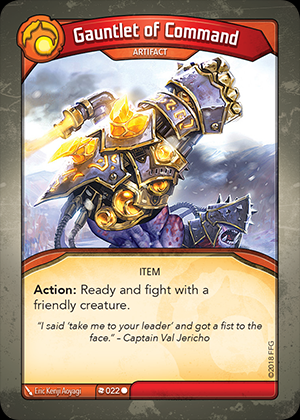 C) would you rather it be your MB profile pictures, or real life pictures?