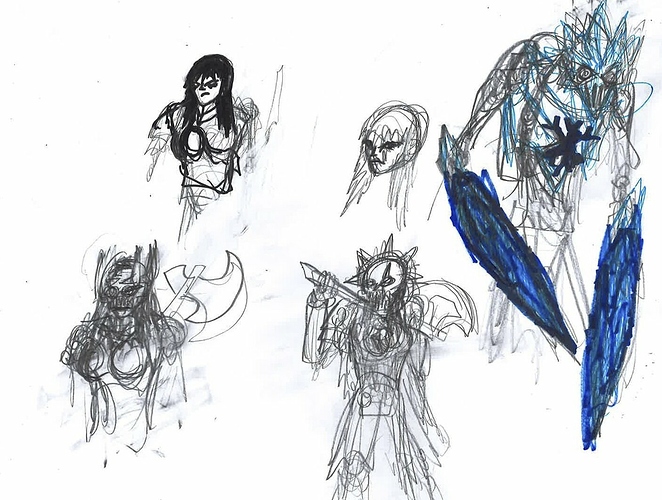 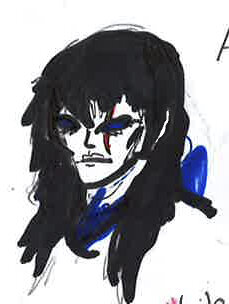 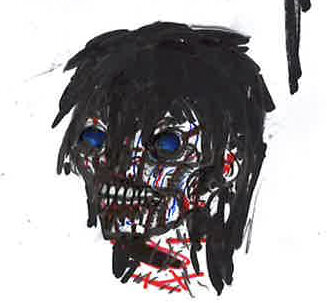 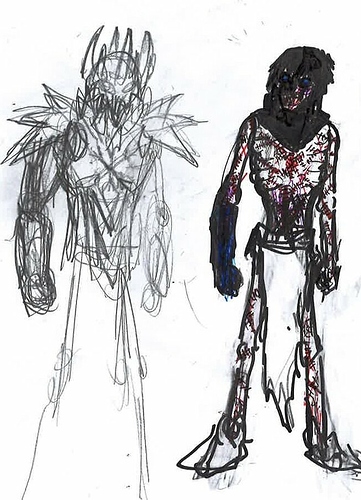 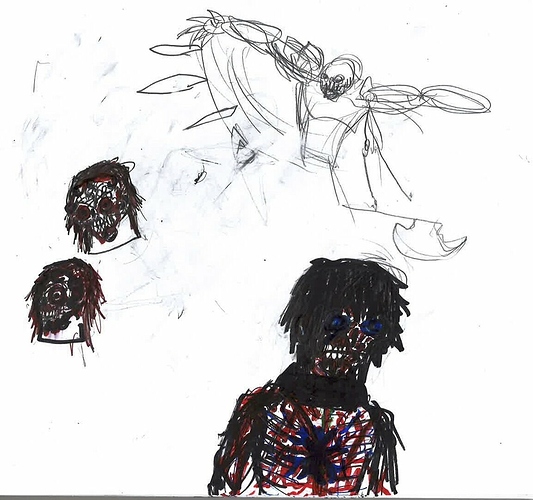 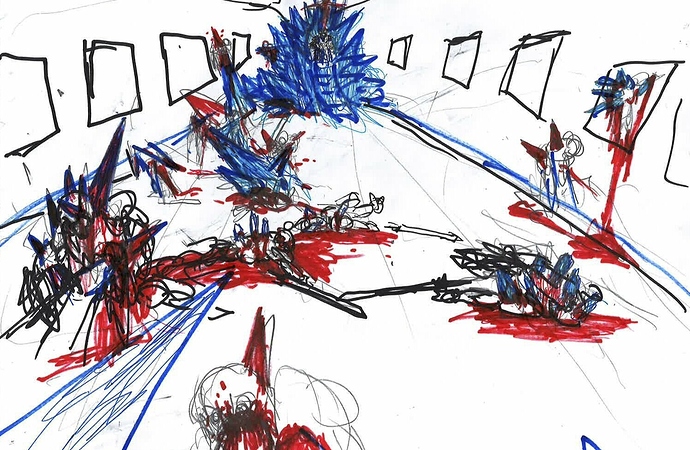 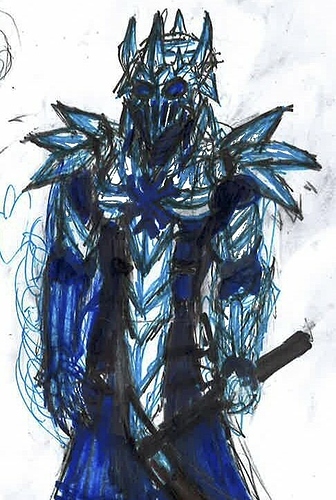 Frost lord v5.jpg486×723 121 KB
And with a pic of him wearing “the robe of faces”, which has the dried faces of kings and assassins he has killed stitched into it as a reminder of what happens to those who stand against him (this is what he wears when not in battle. These faces once belonged to frostbite guards, who now have no faces, but have their skin pierced around their exposed skull as a reminder that they have lost their identity and as an intimidation tactic): 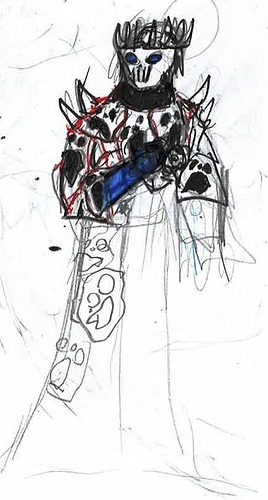 Cloak of faces 1.jpg431×802 88.7 KB
Frostbite guards (undead bodyguards made of the people who either ruled the lands conquered by frost lord or attempted to assassinate him: 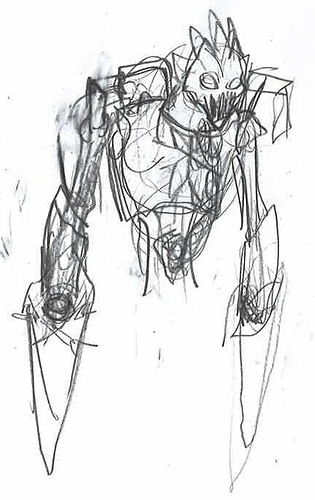 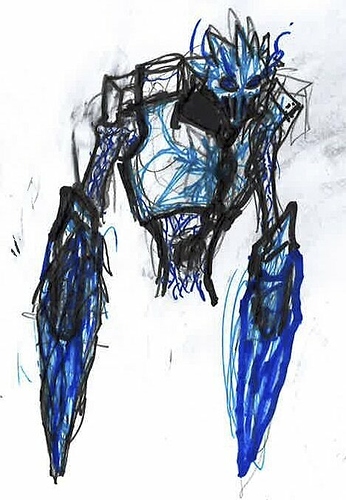 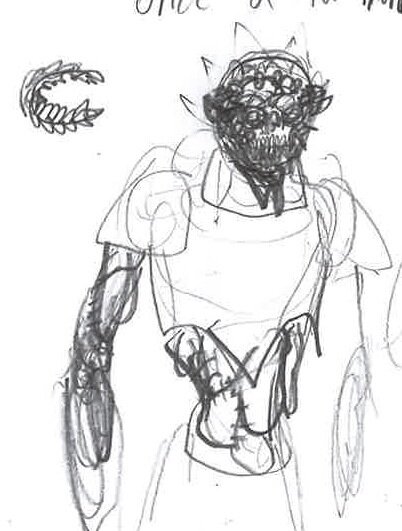 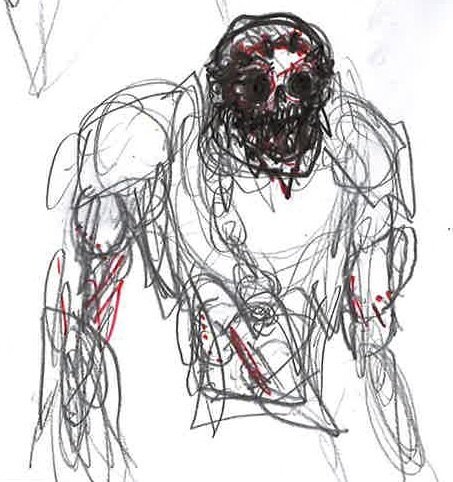 Prosecutor-captain (law keepers who ensure that soldiers in frost lord’s armies stay loyal, commit no crimes, and are punished if they do): 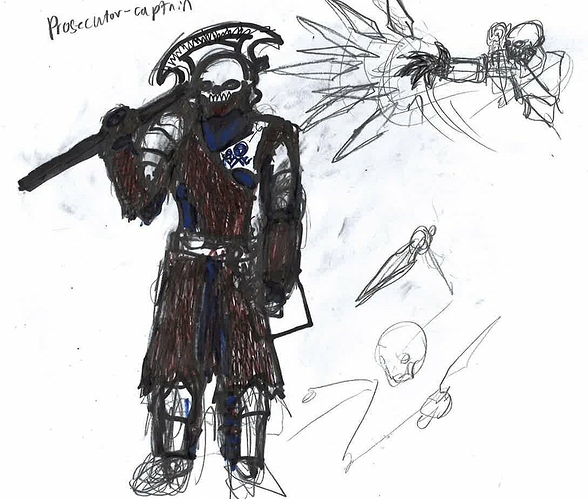 These look really cool. Big fan of the decaying design

I love all the detail you put in!

i do like the consept you have for your graphic novel.

also, could someone explain to me why ice/snow and undead just work so well together?

seriously, most of the evil forces i like the most have an undead, winter theme:

The army of the Litch King 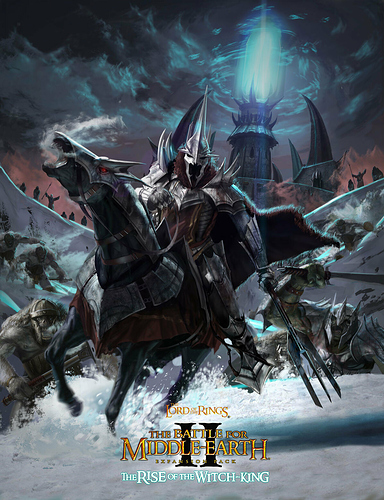 The army of Angmar 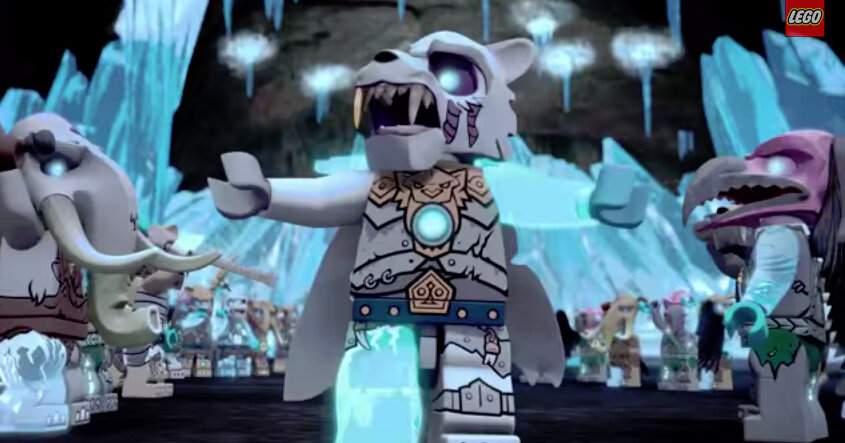 Well, bodies don’t rot in the cold.
Plus, ice and cold are generally something that only ever kills - it snuffs out life, whereas heat cultivates it.

Also, you missed one (maybe the biggest one): 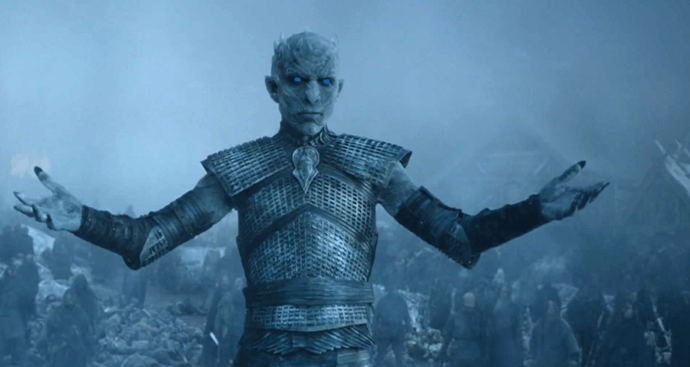 Also, while not particularly affiliated with Ice, these dudes are from a cold place… 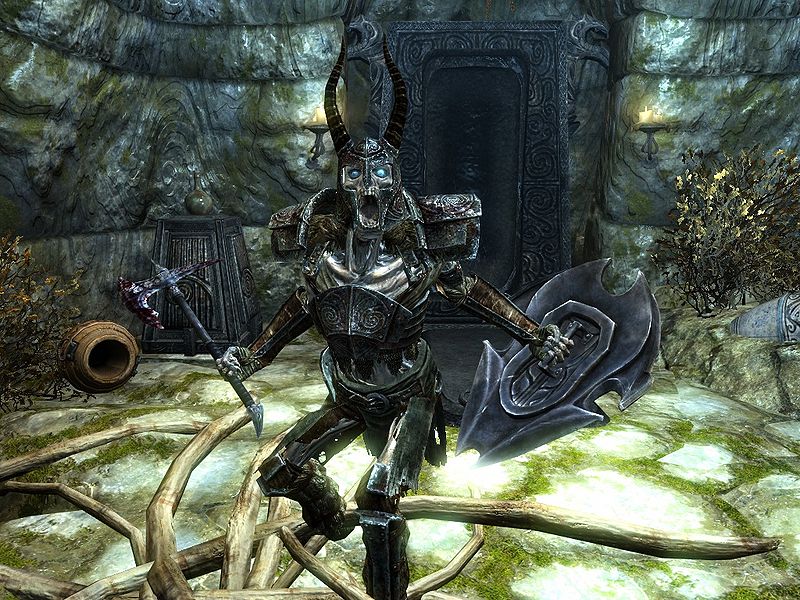 Game of thrones/ a song of ice and fire, the white walkers and wights

yeah, the reason i did not add them was because i have never watched Game of Thrones.

edit: @king328 how far are you in making this? im actualy interested in reading it.

It’s still in the planning phase, but I have mapped out a decent chunk of the story in my head. Unfortunately, it will be a very long time before I finish it. I do appreciate your feedback!