Knights of the Old Republic (KotOR) I and II 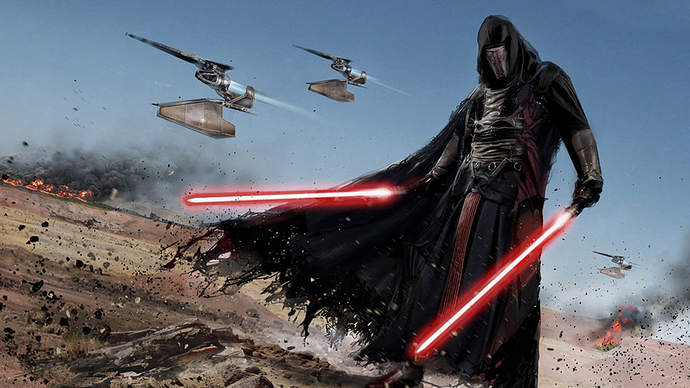 “Star Wars: Knights of the Old Republic (KotOR) is a roleplaying game made originally for the Microsoft Xbox and later released for the PC and is also avaliable on iPhone, iPad and Android devices. The game was developed by BioWare and published by LucasArts for Xbox on July 15, 2003, for PCs running Microsoft Windows on November 19, 2003, and later for Mac OS X on September 7, 2004. Set 3,956 years before A New Hope, Knights of the Old Republic covers the era just after that of the Tales of the Jedi comics, the time of the ancient Galactic Republic.”
-copypasta’d off of Wookieepedia

I decided to make this topic in response to playing through it. Considering we have a topic dedicated to RPGs in general, and that Episode VII recently came out, I felt that it was appropriate to start this topic.

NOTE: Game spoilers must be hidden by spoiler tags.

Have it for PC, still need to finish it though. Like, I’m legitimately only about an hour in.

Played this game about a year ago. It does a great job of capturing the essence of Star Wars and putting it in video game form. It also has some great characters (I think my faves are HK-47 and Jolee), and, I would argue, the best romance story in gaming. Also one of the best plots twists in gaming, but that goes without saying.

Also, I’m gonna change the topic title to include KotOR 2, since that game is awesome as well but not necessarily deserving of its own topic.

They have always been on my checklist, but the sacking of the EU made me less invested.

Tbh, KotOR/TOR has always been so far removed from the rest of Star Wars that it never have much impact. Plus, canon or not, they’re great games, and better than the vast majority of Star Wars media. Why should the EU’s status matter?

Well since TOR is in the AU, KOTOR I and II are also in the AU.

Excuse me, what is this?

AU canon is the most current, Disney canon. The EU is the stuff before Disney retcon or things that didnt not transfer into the AU.

But what does AU stand for?

The fans probably call it Alternate Universe since most are still unhappy with the Expanded Universe retcons. But in general the AU is the canon stuff, while the EU is the Legends stuff.

this was my Halloween costume (well, part of it) 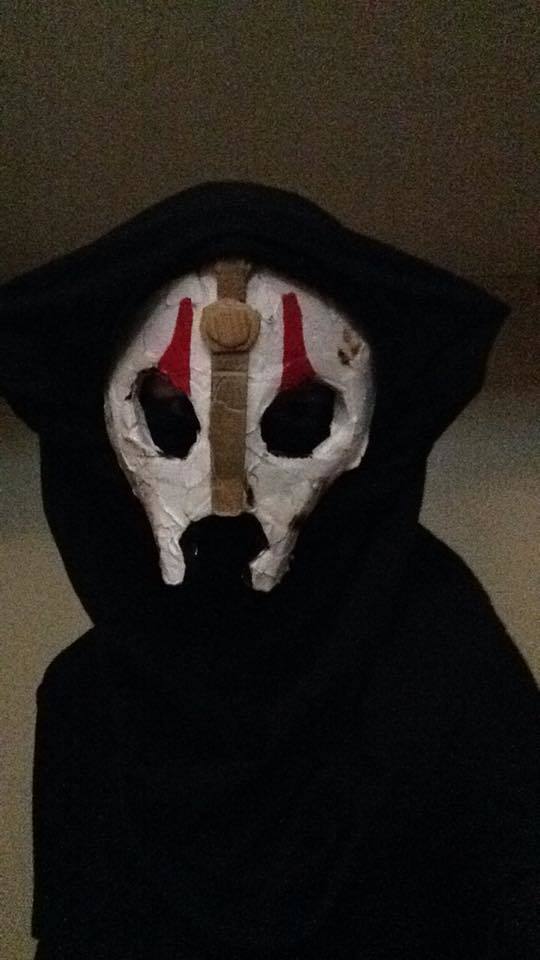 That’s awesome! Darth Nihilus is such a cool villain.

Thank you, my good sir

I have the first one. ive only played for like an hour though and i’ve had it for a really long time. I should get around to playing it somethime. 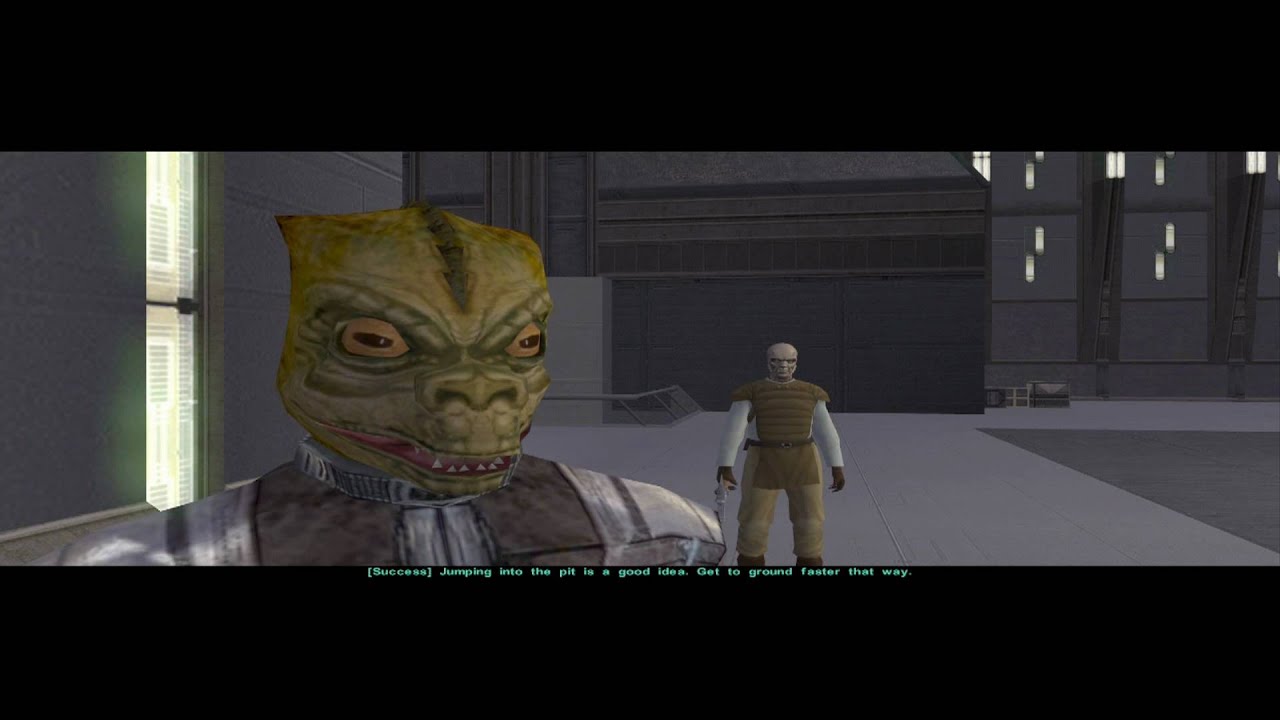 One of the many examples to abuse Jedi Mind tricks in these games.

Well, I’m probably going to get this game soon. Any suggestion?
(Unfortunately, I’ve already been spoiled to “the twist”)

Thanks to @John_Smith, I’ve gotten into these games and, I gotta say, they really capture the feel of Star Wars. I’ll go into some of my favorite things about the series. SPOILERS ahead for those who haven’t played.

There are a few things I will openly criticize however.

Other than that, these are solid games. Just wish they were still canon…

I would have rather had Kreia being a sith be a plot twist in KOTOR II. Instead, they show her having suspicious dealings, and even in a cave you have a vision of her being evil.

Fret not, there’s a different twist about her at the end.