“Our home would have long ago fallen to the makuta were it not for his help. I am proud to call him my son.” - Gringat, Elemental Lord of Air 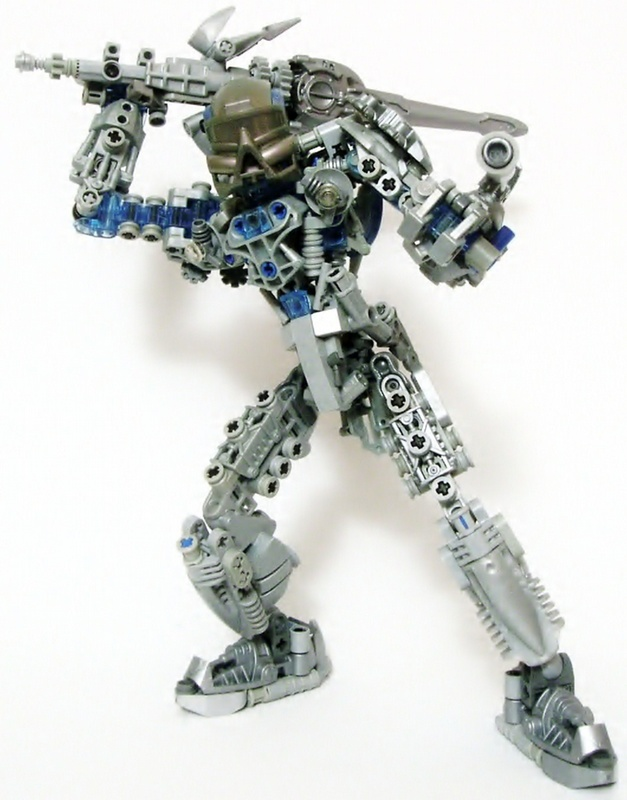 Krikitt was once a De-Matoran living in De-Koro who was unexpectedly transformed into a toa during the Weavestorm that occurred after the murder of Le-Nui Wakanhi. After the weavestorm abated, Krikitt found himself no longer welcome in his own village and took to wandering. 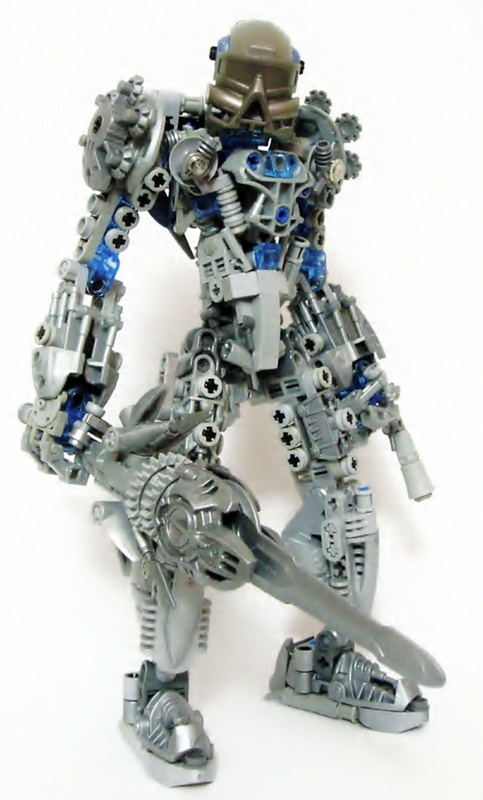 He eventually found his way to the island of Korrothis, home to the Elemental Council. Here he received training in the use of his powers and learned much of the Toa Code and the wider universe. He found he got along well with the newly appointed Le-Nui, Gringat who shared his fascination with mechanisms and machinery. The two would work on several small-scale projects when time allowed, though Krikitt was soon called away to a small island called Jamun. 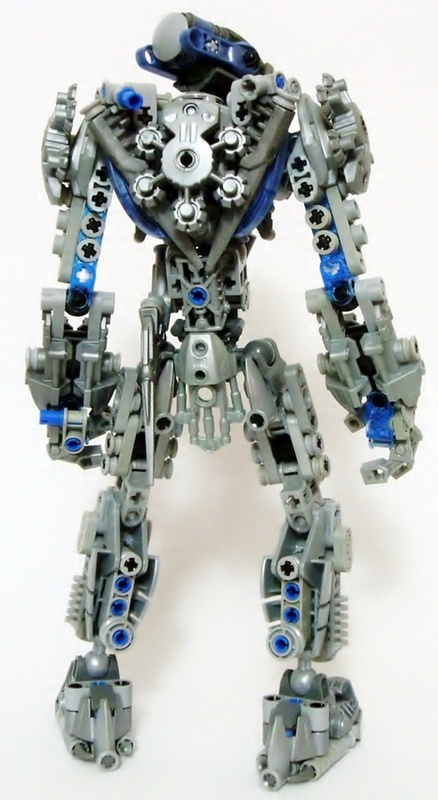 Jamun was a tiny island with a small, mixed population of matoran and a larger population of a sapient Rahi species called the Zephry, created by Makuta Forhax, who also lived on the island. Forhax was neither well known or well liked by his brothers and sisters due to being “too fond of his creations”. Zephry population was increasing, leading to disputes with the matoran over space. 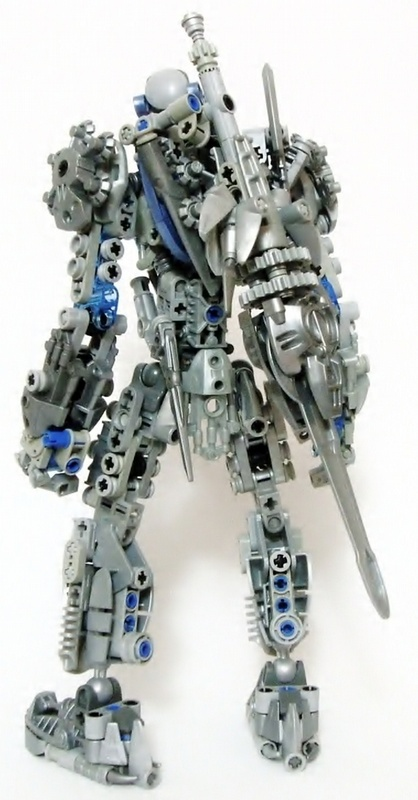 Thinking he would just be there to settle disputes, Krikitt was unpleasantly surprised when the island exploded into all-out war - not between zephry and matoran, but between the zephry themselves. One group had broken away and refused to be ruled by Forhax, while the other remained loyal. The matoran were caught in the middle as the two sides fought. 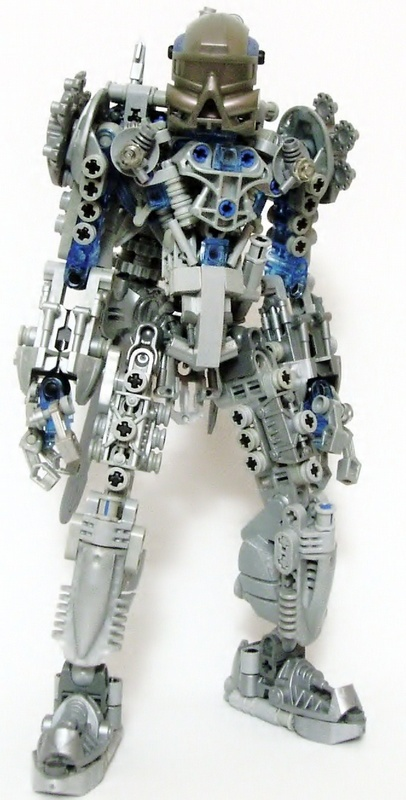 Taking action and shouting the crowds into submission, Krikitt demanded an explanation for the bloodshed and learned of Forhax’s desire to breed an army of zephry to employ against his old “friends” in the Brotherhood of Makuta. Krikitt gathered a group of rebels, matoran and a few reinforcements from Korrothis and led a charge against Forhax’s stronghold. 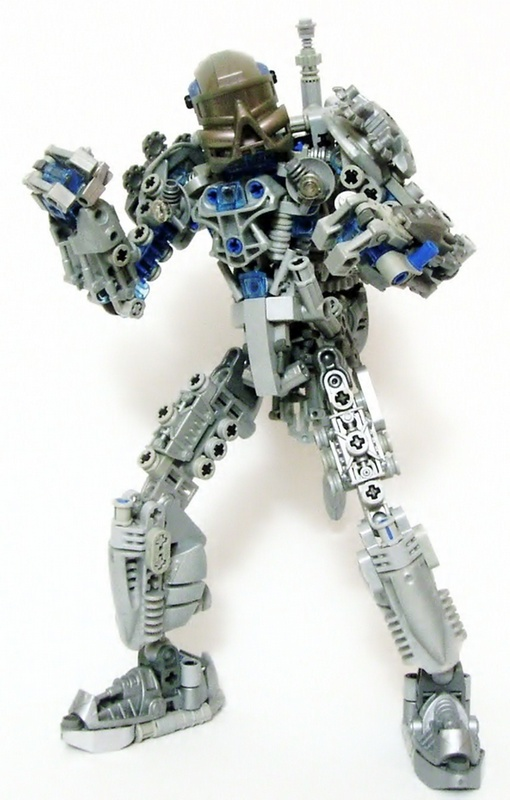 Krikitt broke down the doors to Forhax’s complex using a blast of sound, and co-ordinated a takeover. In a battle with the deranged makuta himself, Krikitt discovered that certain frequencies of sound could force a makuta’s essence out of its armour shell - a fact which would be invaluable for toa to know later on. Forhax was defeated and sent off to Destral to answer for his crimes. 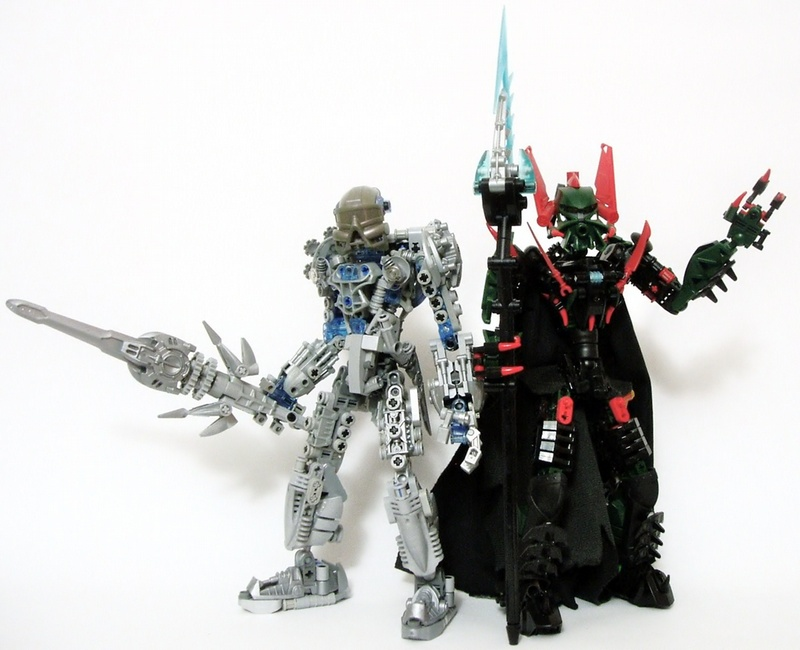 Krikitt returned home to Korrothis a hero, and was offered a place at Gringat’s side as as Archon - an elite toa of Korrothis whose duty was to preserve the balance of elements and train new toa. On Korrothis, he and Gringat built a suit of armour that absorbed kinetic energy, and a new sonic sword called Makutabane. Krikitt also teamed up with Atarangi, Lianyu and others on a massive engineering project on the island.

Krikitt is the self-MOC of Krikitt, built in 2013.
He’s actually based off an in-game model of the character, though I’m missing any pictures of him thanks to losing my old computer in a thunderstorm later that same summer.

He uses a grand total of 46 grey technic bushings.

His torso is based off a really old design of mine, and technically it breaks his colour scheme by including old gray parts, but they’re mostly hidden.
The mask also breaks his colour scheme a bit, though in person it really doesn’t look as bad, I promise :v The head was built that way because those metallic blue parts fitted PERFECTLY around the mask and resembled his helmet design in-game.

And the sword is technically not purist. fite me :v

I like it! However, it’s a little over-detailed for my CCBS-centric mind. The mask colour is a bit off, maybe mix in some more gunmetal. Other than that, he’s great!

The torso and arms are fantastic, although that doesn’t even begin to describe it. Always loved this color scheme, and the technical look works out so well.

Something about the legs has always felt a bit off to me, not entirely sure why.

I did remove those feet additions a while back and that seemed to help.

I can see that helping. I think my biggest issue with them is the lack of blue, it’s placed really well placed in the arms and torso, but there isn’t any in the legs. The more I look at them, though, the less I can see what there was for me to complain about.

Neat another Bane of Makuta

Interesting. Not sure about the silver Kaukau, but I overall enjoy it.

Oh my, that’s a lotta greebles.

Hey, it ain’t bad at all! Maybe the neck is a little low.

I love it. It gives the Sonics look very well. I’d recommend a different mask, becaue that one doesn’t fit with the design, and the silver colour is off. That sword is the best thing ever. Great job!

I love the design of this MOC!

That is very VERY cool…

I like the accents of the blue on the moc