As the Good-Guy pitch has been officially made canon, Lava farming has also been made somewhat-canon, though not pitched entirely.

With my failed attempt to pitch the Barraki,

I’ll try to dust off my geology and botanical skills and make a pitch for Lava Farming, which is Kraatu’s job. 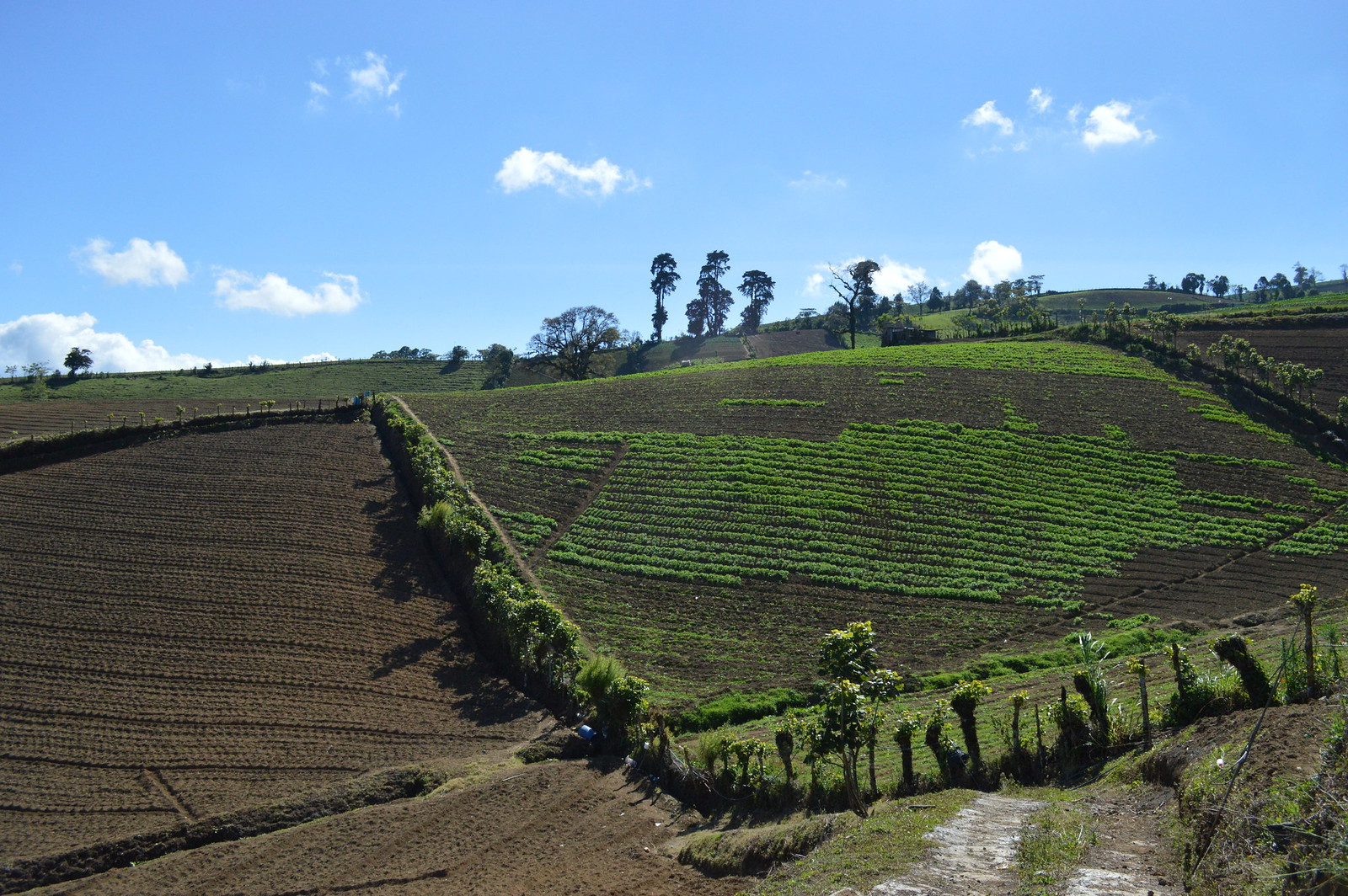 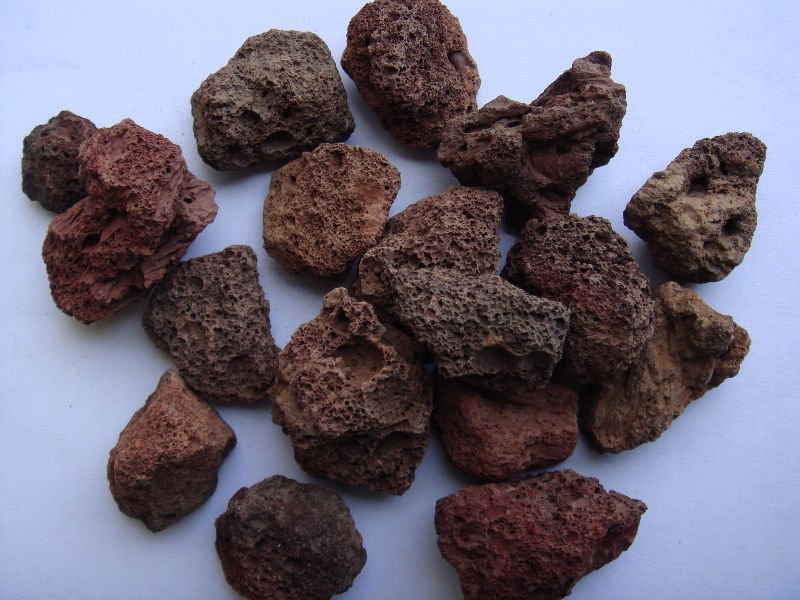 Volcanic ash stones from an eruption 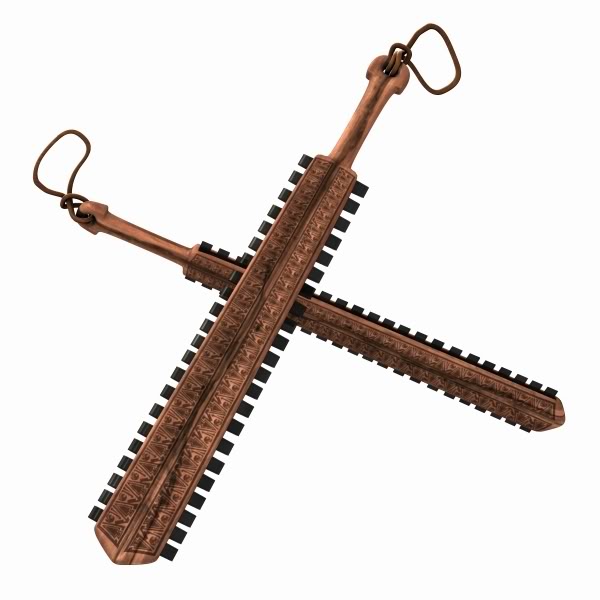 Does it feel a bit underwhelming from my last pitch? Well… I tried to be minimalist and explain the process of lava farming and harvest.

If you have anything to add, plesae, do so!

I had just taken the lava farming from G1.

Cool lava till hard, then use it to make weapons or use it for soil like you say here. G1 had them sell the soil to the jungles of Le-Koro.

I like the pitch, but I feel that the volcanic ash dust is wasted on just soil. Maybe some Mangaians illegally sell the dust to Kanae as a drug or whatever (dont censor me ttv pls).

I’d say the hardened lava would be for soil (when not used for weapons). Ash would make more sense for making blown glass for various purposes. It could also be for hotsprings that could be a big tourist attraction in Mangai (basically Lavaridge Town in Pokemon Ruby/Sapphire)

What if lava farming isn’t technically using lava or even farming, but like taking tools to sift out materials in the lava, like panning for gold in rivers? 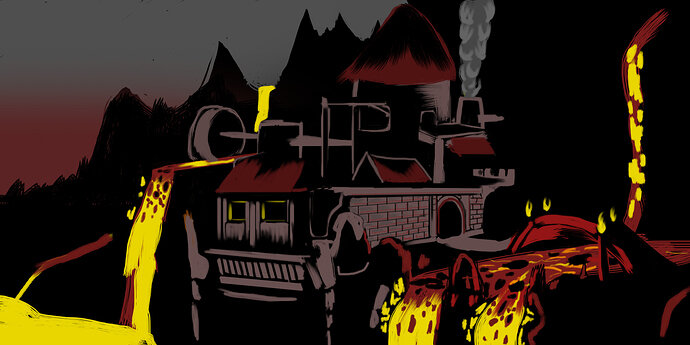 Have the Early concepts of a lava filter (read farm) That I made LONG AGO.

What is interesting in the Lava farming is that most of this is not actual farming in lava. Not in the literal sense.
I like the idea of lava farming, in the sense that you can use it as fertilizer for crops and find obsidian to make weapons. However, depending on the type of lava, you can also find Iron in the lava, giving it another use for farming. Extracting Iron, and possibly a steel industry.

What is even more interesting is the size of the Magai region makes it a perfect candidate for Mafic lava. Mafic lava, being one of the types with low viscosity, travels large distances. Capable of covering an entire region and thus giving it the appearance of a volcanic zone. Mafic lava being a lava type with high ferromagnetic content could be an ideal source of Iron, as an option to mining.

I did some more research on lava and the rock formations they create.
Out of all the rocks three stood out:
Basalt, for its incredible formations as well as its use in construction, both as foundation and in fibers as an isolation medium. As well as maybe as a way to remove CO2 from the air.

Obsidian, because who doesn’t know the sharpest material on Earth.

Pumice, because it is used in so many things, from concrete (used by the Romans to build aqueducts), to erasers, exofoliants, stoenwashed jeans, erasers, pedicures, toothpastes, heavy hand soap (lava soap), to grow plants, both in normal agriculture to give air to the soil and Hydroponics, water filtration chemical spill containment, and