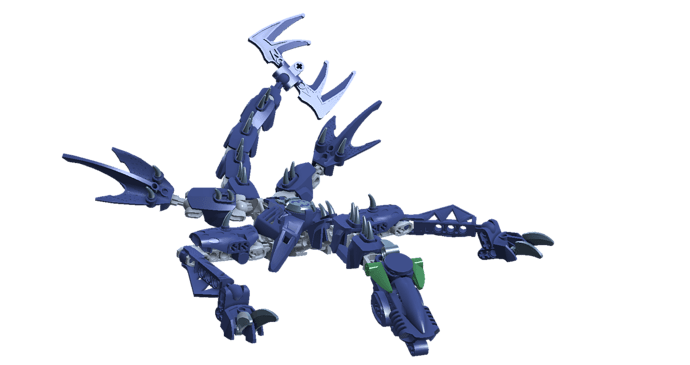 Bolla is an amphibian-like dragon (slimy when wet). Her eyes are protected by a second layer of film (at least, I think “Film” is the correct term…). The spikes are like porcupine quills, but are venomous when sharp. The feet have retractable claws.
Bolla’s human companion, Dente, has a habit of getting OVERLY excited. If Dente reaches this point, Bolla splashes her with water. 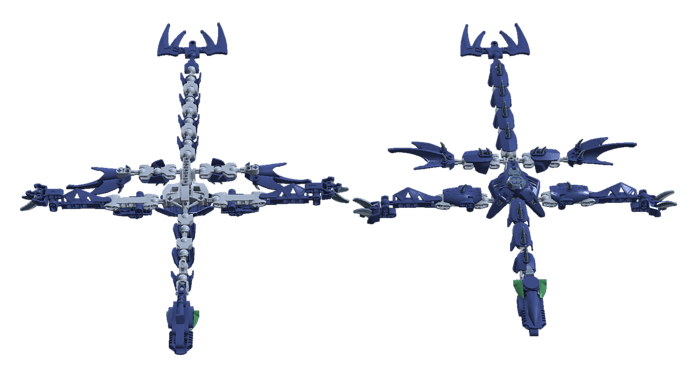 Design wise, this dragon is a little bit simplistic; I built it in one night after all! (Fun fact: Bolla is Italian for “Bubble”.) But before this post is over, here’s a picture of Bolla in her natural habitat. 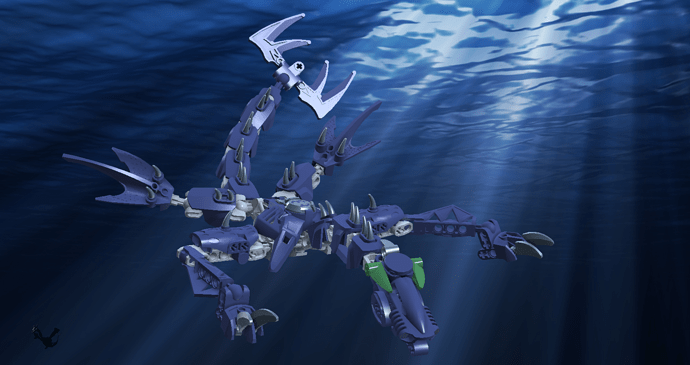 Nice moc. A cool concept and pretty good execution.
As for the secret image the bottom right corner there is a… thingy

A question about the secret. Is that Lugia?

The dragon itself is meh.

Is this the secret?

Cool! The streamlined texture and finds really do add an underwater vibe to it. Not sure about the feet though, but maybe it’s just the way you posed them.

I think that the moc has a over use of CCBS

Um… Have you seen my Feliz MOC? He’s basically ALL CCBS parts.

So when I go to Loch Ness, can I expect to see this thing’s head?

This looks great! I really like the head design! Good job!

the moc has a over use of CCBS

Dente is Latin for “fang”. I don’t quite understand what you mean.

the bottom right corner there is a… thingy

This MOC is really good!