Today I present to you my revamp of Mantax, story wise he and the other barraki have been corrupted farther by the Pit Mutagen and have become bigger, stronger, and more ferocious than ever. Mantax is one of the smaller barraki revamps being he squats to retain his manta ray look. instead of one lousy claw i gave him 2 twin claws that can surely crush a toas armor, his tail is also longer and more posable than the old one and he now has an extra set of jaws. Just like my other barraki Mantax retains 90-100% of his original pieces. 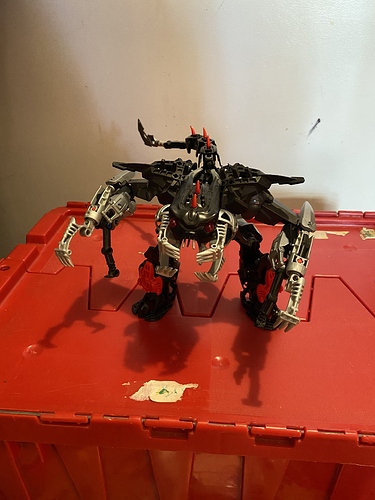 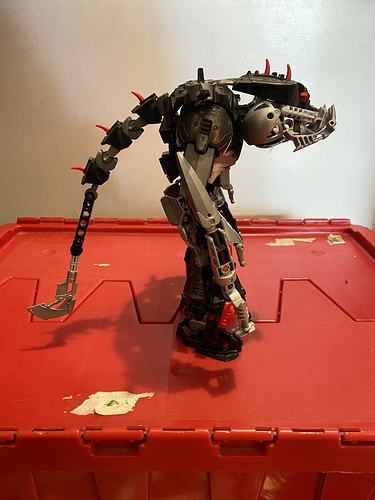 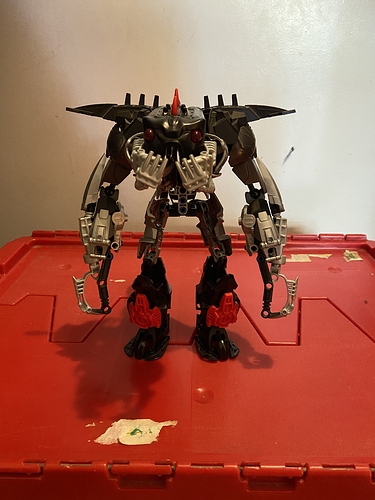