Might as well do a sequel to the SMASH HIT that was LEGO CITY MAFIA and how it was abandoned.

Let’s replay the intro from last time shall we? 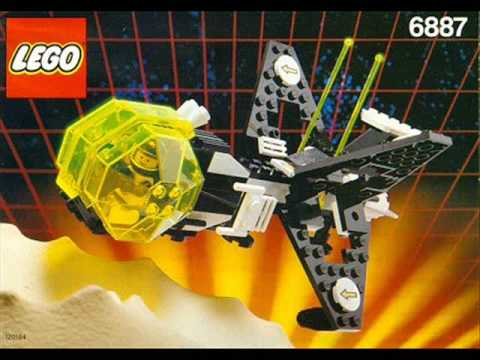 The Evils of Blacktron have been trying to invade Lego City! It is up to the citizens in this battleground to secure the existence of the Police State that is Lego City! Stand up against the invaders!

Rules:
-Basically normal Mafia rules.
-Dead men tell no tales. It means dead people cannot post hints or give away Mafians!
-If every citizen dies then the bad guys win, but if every bad guy is caught the citizens and cops win!
-Choose a minifig you wish to play.
-NO MORE DOUBLE KILLS. You must decide on one person to execute!

Also nobody actually dies because it’s Lego minifigures. They just get “de-assembled”. If you experienced the last one, you’ll know what I mean.

Roles:
-Space Police: They know the list of criminals but they’re NOT allowed to tell anyone besides fellow cops who the criminals are. Don’t post the suspect list on the main topic or here otherwise you’ll be disqualified and Blacktron will win.
-Blacktron: Are the bad guis and they all decide who they wanna kill and when.
-Space Villain: The evil head of Blacktron, he wants to take over Lego City as a new base of operations for his criminal organization. He has the special power of killing two citizens for one time in the game, any time he wants.
-Secret Role… 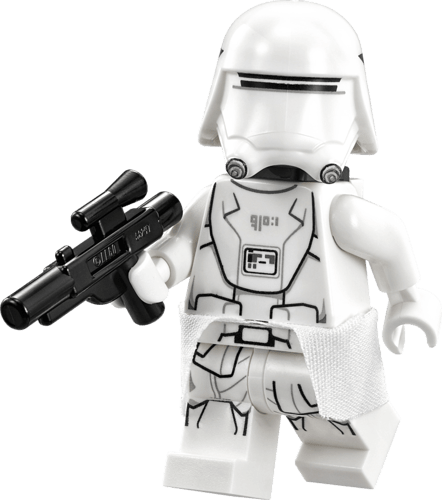 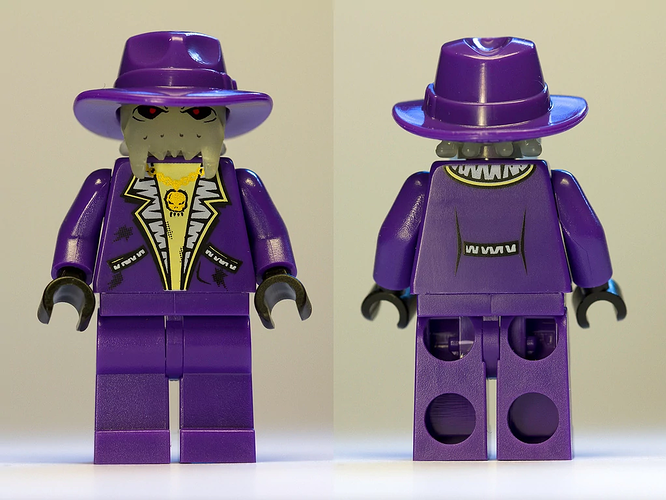 I’ll be willing to join as an M Tron Spaceman

Sign me up as one of those green insect defense unit troopers! 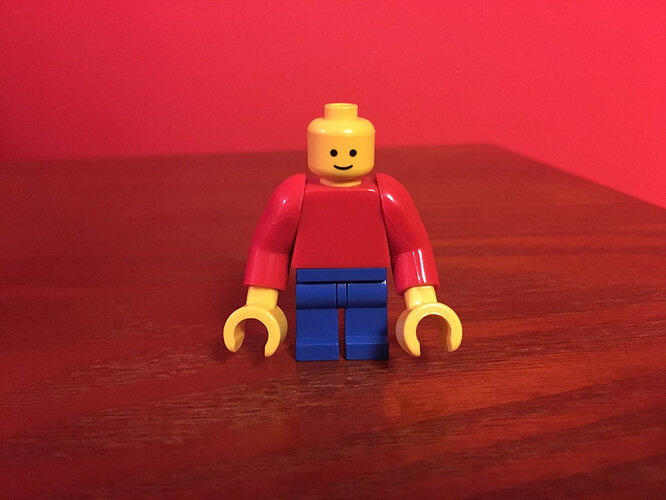 Am game, count me in Boss 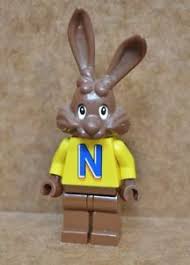 Sign me up, Spaceman Biff Barker will join the fray. 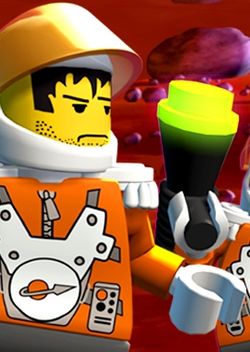 Hopefully this link will work 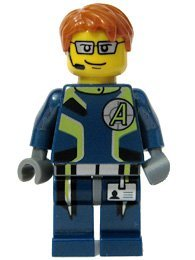 Alright, about 10 players this far! I need more!

His name is Agent Fuse, so correct that pls. 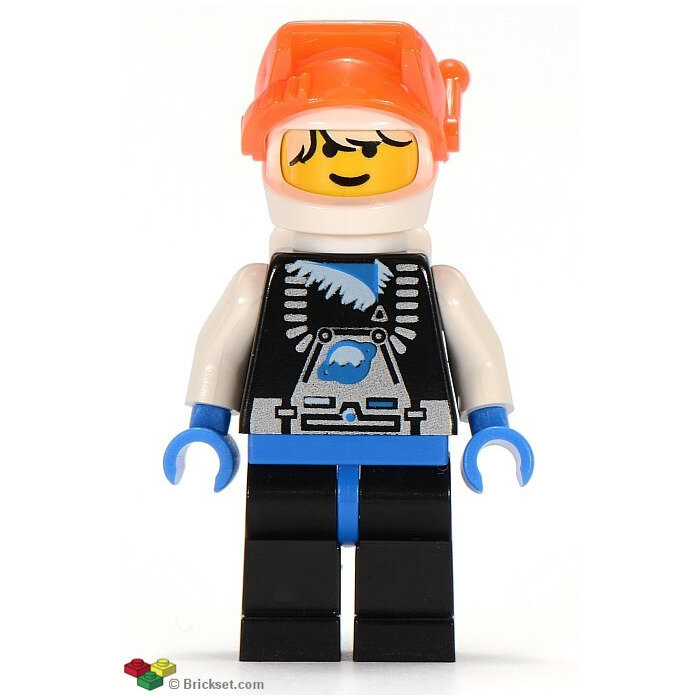 His name is Agent Fuse, so correct that pls.

Fuse is also a Lego Agent; unless somebody else signs up as one, I don’t see any particular reason to demand that it be changed.

I’m signing up as Hikaru from Exo-Force.

Surprised no one has said this guy: 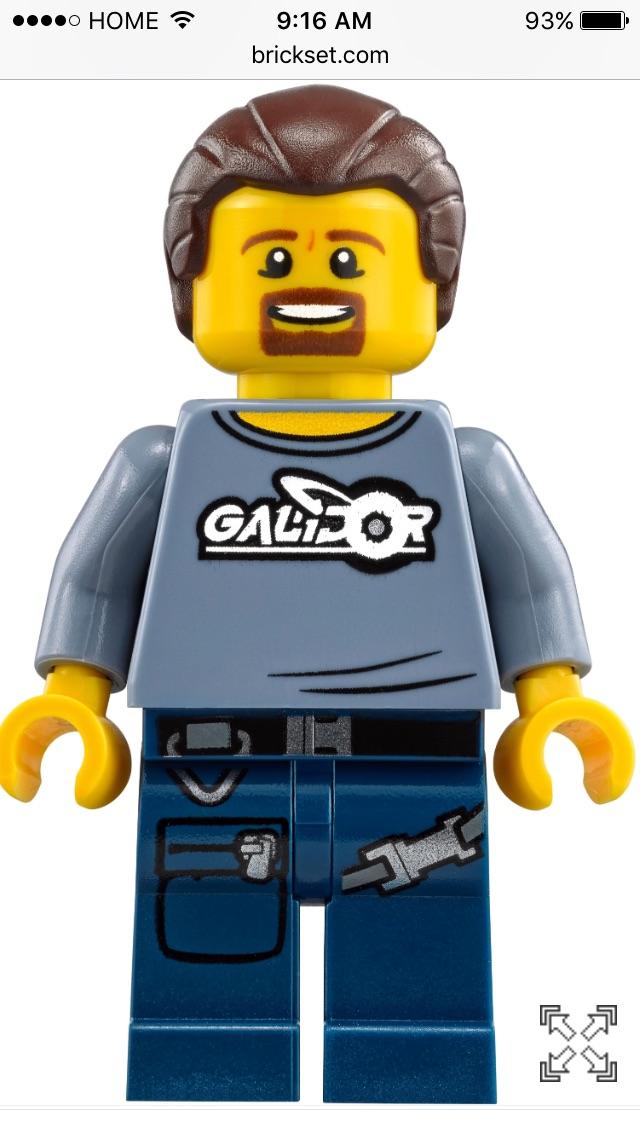 Cool. Just need two more people and we can begin!

Get me in this, Cronk 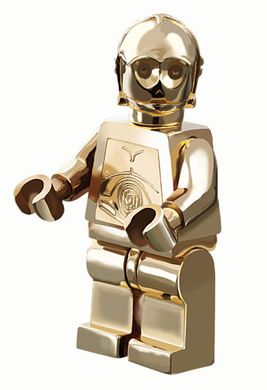 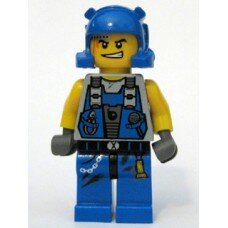 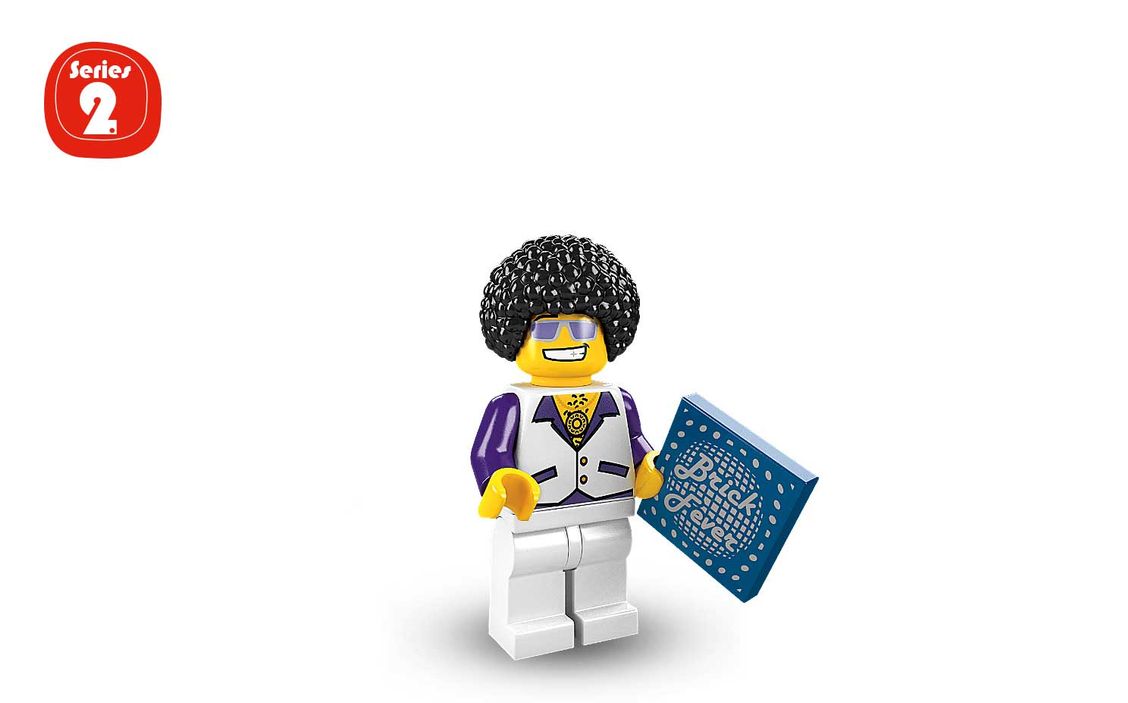 You can only do one.