I haven't seen anyone talk about this line so I though it need a topic since it's one of Lego popular line.
This theme is know to be controversial brand to mainly attract young girls to the brand of bright pink/blue color and specialized figures (which is the main issue for me).

The minidolls are pretty cool. Still wish LEGO stuck with Belville-scale dolls though, that way we'd have more fabric elements available for BIONICLE mocing instead of having to resort to Bricklink for that kind of stuff.

The issue of the doll is the lack of comparability, their head is about the size of a rod, but the legs doesn't appear to connect legally to other parts by the hip. I do hope to see the minidoll on "stretch-out" figures.

I would never touch any one of those sets. They give me Danish cooties.

I've ranted about Friends and Elves enough in other places, so I think I'll spare you the grief. Instead, I'll just give you a paragraph outlining my personal disdain for these lines(and specifically, their figures).

Psyche. I'm just going to go at it again.

I like that Lego is trying to attract a broader audience, but I'm really not a fan of the mini dolls. They're just so... specialized. I don't see why they need an entirely different style of figure for girls- It's as though they're specifically making them incompatible with male oriented(and gender neutral) themes. Among other lego figures they just stick out like sore thumbs. Additionally, they're not compatible parts-wise with minifigs or, in many cases, one another(courtesy of the advent of skin tones). They also hardly fit minifigure body wear, and come with even less of their own. In fact, the only things that you really get to modify on them are the hair styles.

I really don't like how Lego chose to go that route. It doesn't seem to do much but put a damper on creativity- I should know! Every time we go to the nearest Lego store, my sister is inclined to buy from the build your own minifigure station. Why? Well, because the sets that she tends to receive don't come with minifigures that you can customize. It's a special treat for her.

My issue with Minidolls is not their design, but the fact that they limited the amount of unique female minifigures produced.

LEGO Friends is a theme that could have been really cool, but fell due to its painfully unnecessary color palette and Mini Dolls.

Friends is filled with recreational locations; from Spas to Malls. This is pretty cool, since the rather occupation-based City has been lacking in the previously mentioned department. The issue here is the colors TLG used in all the sets. The light pastel pinks and purples are just annoying, ruining some pretty nice builds and turning them into something LEGO thinks will appeal to their target demographic. Now, the mini dolls. Not only are they mostly incompatible with the regular minifigures, but they're also less articulated.

If LEGO tried to lighten down on the Pastel Colors and changed the dolls into figs, the line would be stellar.

To be honest, I kinda like the line (specifically the figures) but you could only lie to the cashier so many times...

I liek Lego Elves better. But, neither of them are my cup of tea how I want it.

Has anyone bought the newer sets? I'm intended to buy one eventually.

Official pictures of the 2017 sets: Most of the sets are just your average Friends kits, but that dog car...

I wanted to post this but it would consider double-post for me.

It's a convertible dog van from Dumb and Dumber

Lol yes.
I almost want to buy this because of that.

I kinda want that studio one for the camera and the lights. 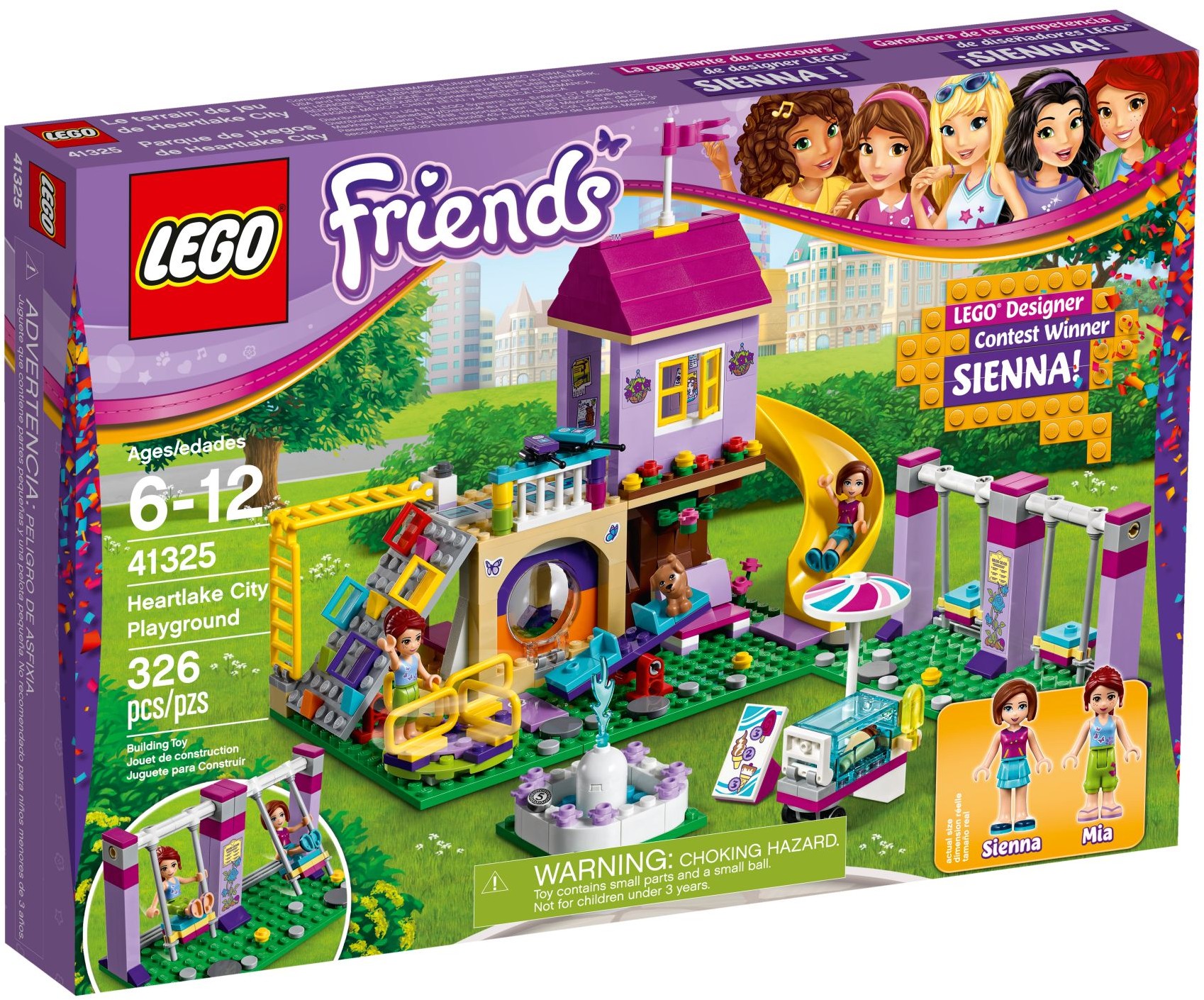 Kinda wish it had someone other than Mia, but this is a nice playset brought to the store selves.

Also the summer sets are decent I suppose.

But, there’s clearly a demographic sizable enough for it to be profitable, so I wouldn’t call it bad, just not for me.
There’s nothing wrong with Lego creating a theme for another demographic, they’re aiming for something for everybody as far as I can tell, and I’d much rather this than one thing for anybody.