Hello!
It definitely seems to be a commonly held belief that licensed sets are more expensive than non-licensed sets. And, to be fair, this makes a lot of sense, as Lego does have to pay to use those licenses. However, with people like Jangbricks continually trying to claim that this isn’t the case, it would seem that this is actually up for debate. And that got me wondering as to whether or not this is true.

What I did for each of these lines is average all of the price per parts in USD and the standard Deviations. The results are quite surprising:

My data is below:

I am curious though why so many people seem to think that licensed sets are more expensive. Furthermore, even if the PPPs are by reasonable measure the same, do you think that licensed lines cut back on value in other ways, such as using more small pieces (Star Wars does this IMO, though it adds detail so I love it) or something else? I really appreciate your feedback!

This seems to be very interesting information, but can I ask why you began with Fall of last year? It seems like including the entirety of 2016, if not beyond that, would provide more precise statistics.

That was to mitigate the effect of inflation, which acts fast. The differences we’re talking about could amount to tenths of a cent per part, so even just a year’s difference is difficult to work under. This way I can line them all up on one graph without having to take that into account. The other reason is that there’s a lot of data - It took me a few hours to put just this together. I might do more later, but I was more interested in getting more lines and themes than more years.

That was to mitigate the effect of inflation, which acts fast.

Comparing wave by wave you don’t have to account for inflation, and if you did want a total comparison you could adjust for inflation accordingly.
this isn’t exactly captivating evidence one way or the other.

this isn’t exactly captivating evidence one way or the other.

Other than just extending back, what more evidence would you want?

Ah, that makes sense. I’d definitely love to see that information. I’m not sure that we can definitively say that the PPP for Licensed Lines is the same as Non-Licensed Lines using only two waves. Different themes are going to have different sized sets per wave, and I feel a wider spread is necessary to determine whether the two are the same.

Amount of new molds, outliers in part size, and though subjective, value for money would certainly add to the case.

value for money would certainly add to the case.

For those of you interested in seeing a historical perspective, this link covers a VERY wide range of topics, one of which is indeed the licensing issue. This is the one Jang cites a lot. Consider my data an extension of this study.

This is interesting. Maybe LEGO uses profits from another branch to pay off Disney, or maybe the cost of licensing really isn’t that much.

From the story-based themes discussion topic:

Why the Obsession with Story Based Themes?

Lego has to pay that source royalties and stuff, (often inflating the price of the sets as an unfortunate side-effect, the so-called “Star Wars Tax”)

The “Star Wars tax” is an idea that has intrigued me for a long time. It’s an idea that seems to be widespread in the community despite statistical breakdowns that appear to dispel it (see @Fighterf22’s topic post above, this article from Reality Prose and JANGBRICKS’ video below). 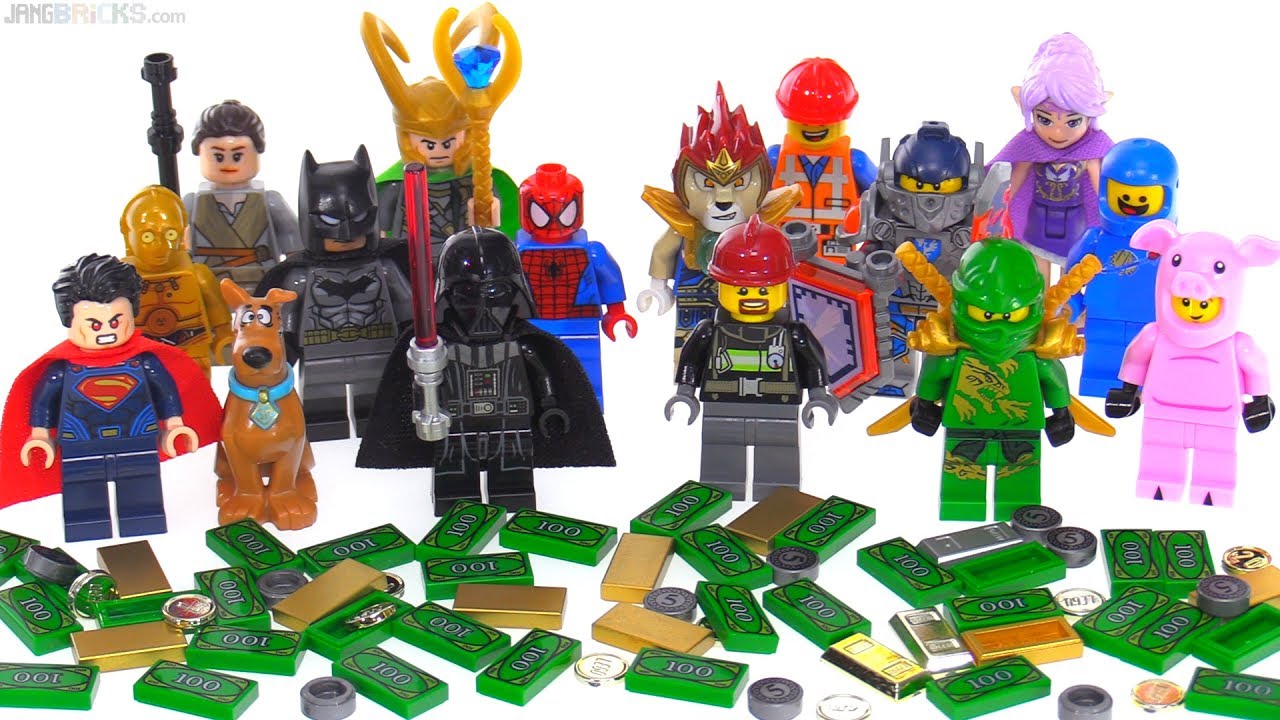 What are your thoughts @ColdGoldLazarus ?

Big respec for Papa Jang our lord and saviour