Share some of your past experiences with anything LEGO!

I remember the livingroom filled with LEGO, and me and my brother were just messing around... So long ago.
~sigh~

I had no idea how to build it, and it was glorious.

I remember Christmas of 2006, I got Vezon and Fenrakk and all the inika as well as the playsets, spent all day building them, it was awesome

I remember the days I used 2x2 bricks stacked on eachother as Star wars characters until I heard of 'minifigs' and sets....

I remember Christmas of 2006, I got Vezon and Fenrakk and all the inika as well as the playsets, spent all day building them, it was awesome

Coincidentally, an episode of Spongebob came out that year called... 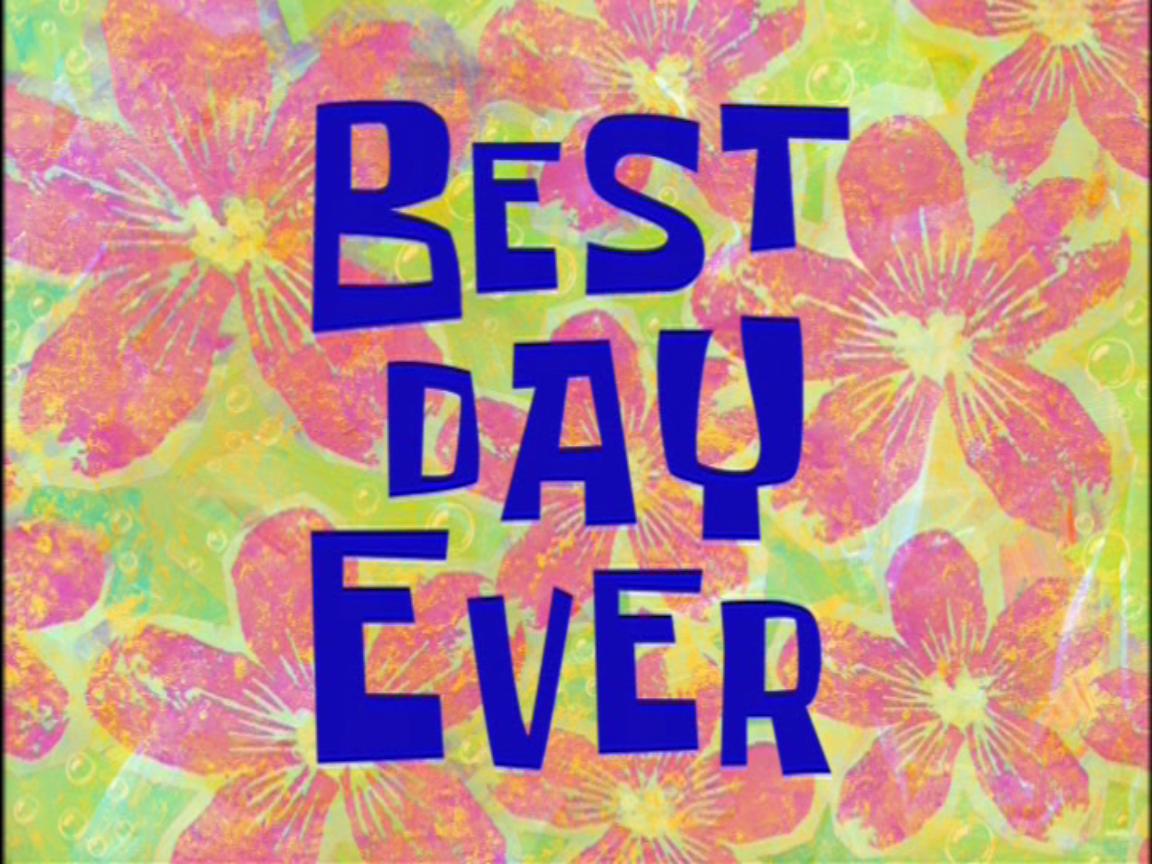 In 2013, when I started to become a serious LEGO Star Wars collector, I had my heart set on buying the Ewok Village set. Well, as i was only 14 years old, earning money was difficult--but I finally earned $250.

Unfortunately, my family was experiencing some money issues, and they needed some extra money--so i gave them all my $250. Months passed, and my parents couldn't pay me back. I remember begging for the set, but they just couldn't afford it.

And then, one day after walking home from school, my dad told me to clean the bathroom. I walked in, and saw the Ewok Village sitting on the sink.

I remember on Christmas of 2006 when my brother and I were first getting into bionicle we each got one set, I got Avak and he Mataro. I took Avak outside onto our second story balcony and shot him off over and over again with a disc shooter.

Then in 2007 my older brother and my dad went to the toy store for his birthday and he picked up, Mantax, Carapar, pridax, and kongu for me with his extra money and put them next to my bed when I was asleep. That was quite a surprise when i woke up.

Please don't double-post. If there's anything you're not clear on, take a look through the site rules. Thanks for your understanding. --John Smith

On Christmas 2007, my dad have gotten me all of the Phantoka sets plus Toa Ignika, and I thought I was the first kid in the world to get them. I wasn't very smart.
Also, my brother and I used to sit in our room, building MOCs together. They were are simplistic, just different variation of the inika build, but we had a lot of fun: coming up with stories, setting up huge battles, and my brother, being a teenager at the time, built guns for our characters, and We would set up these giant firefights. We'd make the canisters cover, and we always had a lot of fun. It is my fondest memory of him and I. Since he's an adult now, and he is in the Air Force, I don't see him much, and he doesn't care about Bionicle. Though, when he finished high school, he did keep two MOCs we built together. One was his self MOC, and the main villain of our stories.

I remember another thing: While my dad was in Iraq, he sent me Matoro, Nuparu, Hewkii, and Jaller Inika for my birthday. I was really surprised the morning a big box was left on my front porch for me. I played with them all the time until he came back, and I drew a crude picture of Hewkii that he keeps at his desk to this day.

I always built and to this day I build my Bionicle original sets with my dad. I built LoSS with a lots of cheers, and even Roodaka was built with dad. I really love this kind of co-op building

I remember i was with my friend searching in garage sales and we found a huuuge bin of bionicles for 20$.

My first Bionicle set (Iruini and Norik) were given to me on Christmas from my grandparents. I had told them I wanted Transformers and, seeing that the toa could fold back into their canisters, bought me these 'Transformers'.
My return to Bionicle after a long hiatus was when I was about to list my Bionicle parts on Ebay and when I looked up what a reasonable price would be I was redirected to the Bionicle Subreddit. It just so happens that that was the day when Lego.com redirected the Bionicle search to 'This page is still being worked on.'

And finally
-Finding the 2015 display that we saw at the time of SDCC, at Walmart

Yeah I was never really into system as you can see.

Trying to hang some of the Bohrok in their cannisters

Yeah I was never really into system as you can see.

I remember a pretty dark room in a small apartment. I was seating on a floor, messing with Lego. I built a wall, and a guy with a surf was riding on it. I think I was three years old.

(I could easily take an hour or so listing all of my LEGO memories. I'm going to stop myself at mid-2011 so as not to clutter everything, but still, a very long post. May continue this eventually.)

1) Messing around with a couple of TECHNIC/System hybrid pieces, that I don't know how I obtained, that were my first real (non -duplo scale or larger) LEGO bricks

2) Not buying a book packaged with LEGO bricks in favor of... a LEGO video game (I got that set eventually)

3) Failing to be able to build the Guarded Inn, Set #10000, on the first Christmas Day that I got LEGO

4) Reading my first LEGO catalog, that I eventually threw away

10) Every time I got a new Alpha Team: Mission Deep Freeze set (to recap: Chill Speeder my mother got me when she was out shopping, Scorpion Orb launcher on a target trip, Blue Eagle as an eighth birthday present that I sorta knew was coming, Ice Blade and whatever that drill vehicle was called shipping to my house that same day, Mobile Command Center as compensation for having a marginally smaller room than my sister, Blizzard Blaster for Christmas, and Ogel's Fortress for my ninth birthday)

15) Building the Mobile Command Center from Agents, which stayed together for about two seconds before falling apart, and reordering the "bowed" TECHNIC beams

16) The first few times I got Bonkles as birthday presents

17) When a new friend was over and we built microscale racers (Still have a few of those intact, I believe)

19) Playing with Ninjago sets with my Sister's OC

22) The very first versions of my BIONICLE TRPG

I remember going to walmart to get a set in, 05-06, I think I remember the voyatoran being out, but I also remember them having visorak out on a shelf so I'm not sure what year it was, but I'm leaning towards 06,

I walked down the isle

I explained to my mom how odd it was to see them on the shelf years after they were released and she agreed to get them for me.

gahlok is still on my shelf.

I remember the first time I built a Bionicle set all by myself.

It was the Tarakava set I got from my dad for christmas, I learned to do it all by myself because it didn't have any socket joints, which I didn't have the strength to put together.
I was so proud to show my mom the cool thing I had built all by myself; I was like 5, I think.

This is my first set ever.

I got it from my parents when I was about tree years old because all the older kids loved Lego and build great things and I think my parents wanted me to become a master builder.Unfortunately, parents have never heard of DUPLO. The worst thing was that I could not connect the parts in accordance with the instructions.