LEGO Mining Themes; a type of line that has only been used twice. From the Space Travelling Rock Raiders to the Power Miners and their Water-Fueled adventures, the general idea of the two themes is the same; Fight the Rock Monsters to get your Crystals.

What are your thoughts on these types of themes? Do you want it to return?

LEGO Mining Themes; a type of line that has only been used twice.

In truth there are a lot more mining themes by technicality, like Mars Mission (Actually a lot of space themes or space sub-themes would be mining) or the City mining sub-line.

So would I like to see it return? I suppose, but I’d like it to be a bit more creative than just getting crystals.

In truth there are a lot more mining themes by technicality, like Mars Mission (Actually a lot of space themes or sub-themes would be mining) or the City mining sub-line.

I know, but I only see the Rock Raiders and the Power Miners as the only “real” Mining Themes.

So would I like to see it return? I suppose, but I’d like it to be a bit more creative than just getting crystals.

Yeah. The story has always been a bit Meh.

Rock Monsters was my favorite line. Why? Because mobile drill bases, mechs, and legit water bases.

But the Rock Monster King sucked.

Power Miners was cool, too bad I only owned one set. 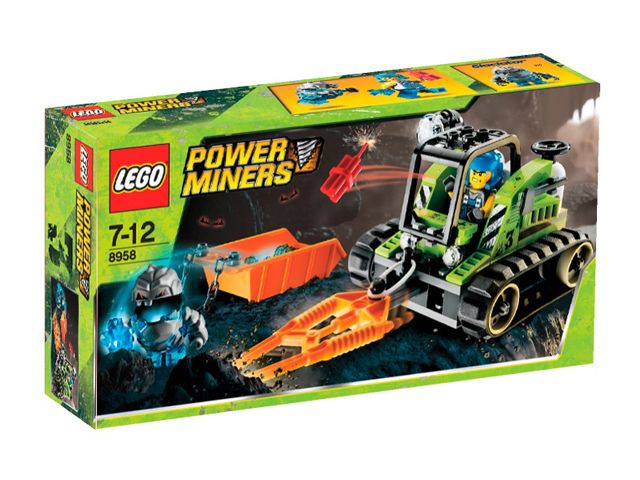 Rock raiders were cool, but I never got many of the sets. Power Miners was always kind of boring to me. I was a huge fan of Mars Mission, if that counts.

(Edit: The sets for Power Miners were mostly awesome. I just found the world and conflict to be uninteresting.)

Well power miners is one of my all time favorite themes.

I always thought that the miners were the bad guys…destroying the rock monster’s homes and stealing their only source of energy. The rock monsters were merely trying to defend themselves…

I got the two most expensive sets of the first wave of Power Miners and that’s it. Although I will say I did enjoy it. Lego needs to do more themes like it.

I really liked the rock monsters from Power miners. I found their function really cool. Also the set I got was pretty cool. I don’t remember what it was though…

What is a rock monster doing in the Swamp of Secrets?! 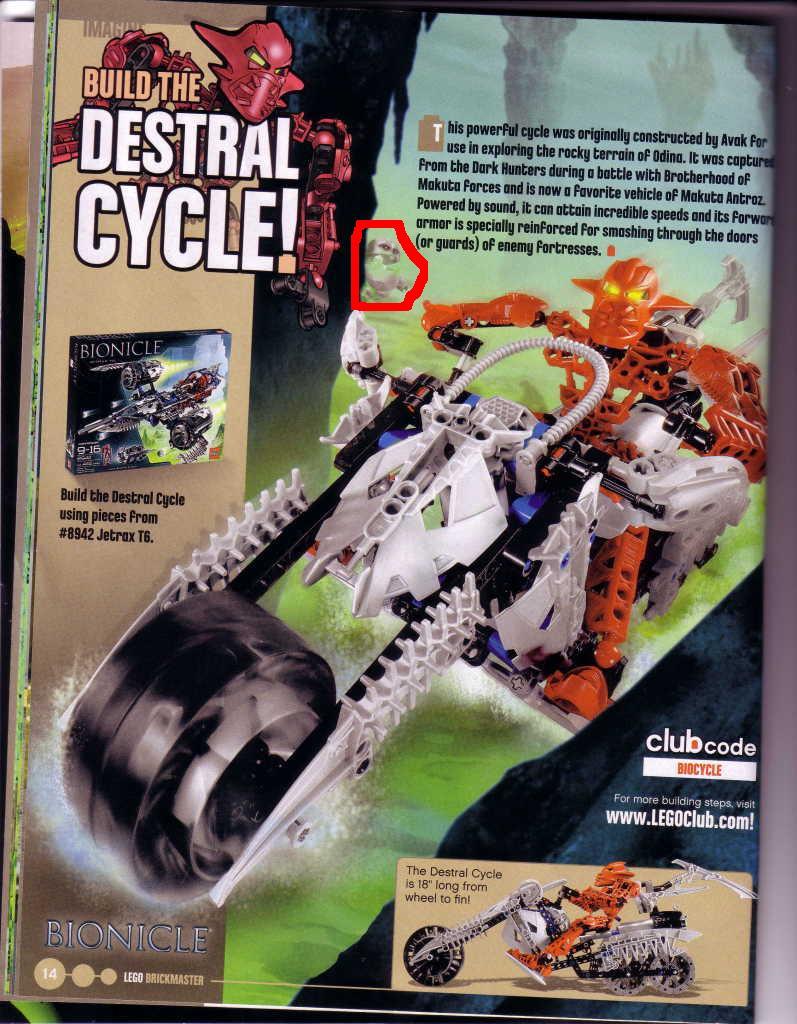 It was a Power Miners promo back before the theme was released. See how many you can find through out the magazine.

Ahhhh, how I miss Power Miners.

Mayhaps one day Lego Shalt bring it back.

Anyone else miss that theme?

i personaly see Rock Raiders and Power Miners as being part of the “crystal war” category, basicly, LEGO themes like these have crystals as the main focus and both sides of the conflict want the crystals (which are for the most part energy crystals). Legends of Chima is technicly in the same category, because the Chi crystals are basicly energy crystals, but they have a more mystical origin to them, than being natural crystals full of energy.

And about Rock Raiders and Power Miners, i would like to point out that, while Rock Raiders have a more “darker” color pallet and tone, the rock raiders main goal was to gatter crystals so that they could power their space ship and return home, thus basicly a stor of survival on an alien planet. Power Miners on the other hand is about how the power miners have to stop the monsters from causing earthquaces, which as we learned in the first video from Power Miners, could get so bad that it could destroy most of the uper portions of the earth, while Power Miners had a more cartoony color pallet, the main story was actualy rather serious, given just how serious of a threath the monsters actions are to all life on the planet.

but anyway, i would prefer for LEGO to make another new space/mining LEGO theme, heck, they could allways try and add elements from their past “crystal war” category themes, like Aquazone, Insectoids, Rock Raiders, Power Miners and Life on Mars for example.

Those types of themes always seem to turn out perfectly.