Introducing the Lego Ninjago City Skyline! In this MOC there are 5 buildings, on a 44x6 baseplate. The first picture shows the complete MOC. The second pic shows from right to left, Borg Tower, NCPD (Ninjago City Police Department), Dareth’s Dojo, Ninjago City Hotel, and the Temple of Fortitude.
Borg Tower was built on the site where the Overlord built his fortress in season two, and houses a large factory which produces the most high tech equipment in the city.
NCPD is the main HQ for the Ninjago City Police, seen in season six.
Dareth’s Dojo is the best place to get the “best” training in Ninjago City.
Ninjago City Hotel is the most lucrative business in the city, with gold-lined walls, and extremely high prices.
The Temple of Fortitude was created by the Overlord to combat the First Spinjitzu Master.It was used by the ninja in Rebooted, and was made into a set in late 2014. 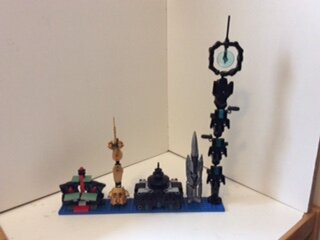 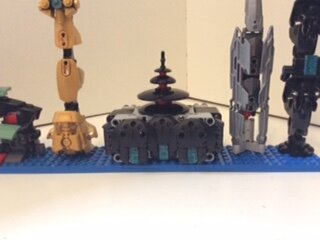 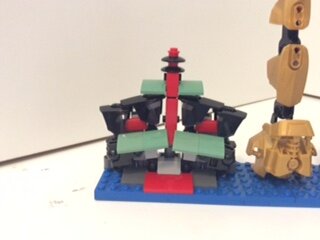