So, we can all agree that the LEGO ‘freemaker’ series is trash. However, they have used this series to do something amazing - and that is to make sets based on Expanded Universe ships.

Come on, tell me you don’t recognise this: 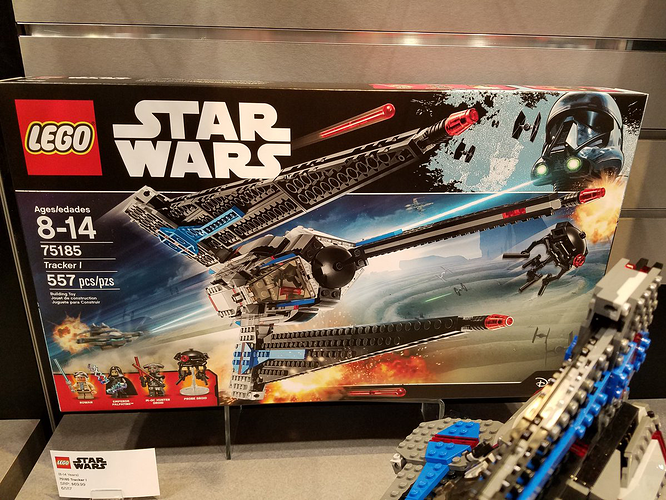 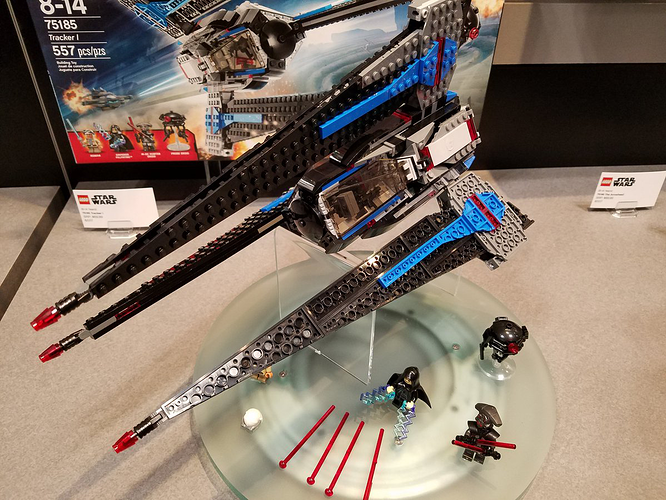 As the TIE Phantom! IN THE ORIGINAL TRILOGY BLUE!!! AAAARGH! AMAZING!
Sure, the figures are meh, if there is a cool droid design, but a TIE Phantom! As someone who is currently going about collecting the original blue LEGO TIE series (so far have the Interceptor and the original fighter on the way), this set is a must-have.

And thinking back, when they did the Yoda Chronicles, they did a similar thing with the E-wing starfighter: 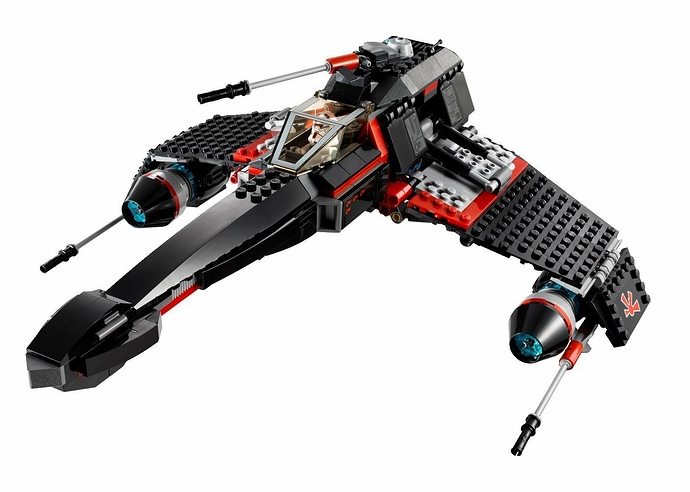 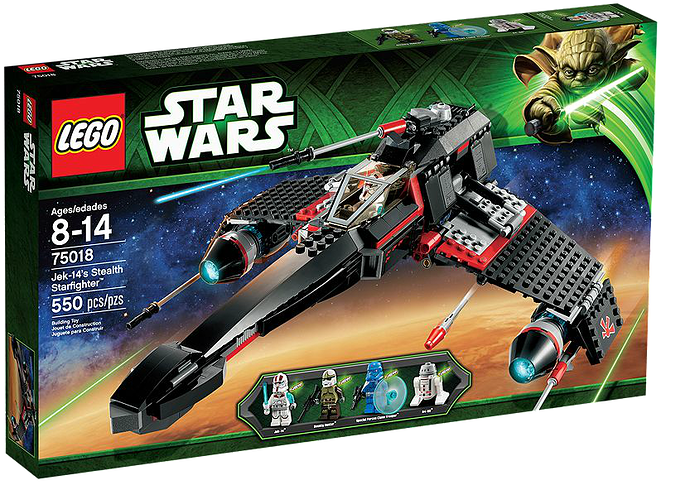 Sure, the colour scheme was a mess, but it was an E-wing!

So, what do you guys all think about this use of EU ships, and are there any others that you’ve noticed LEGO in particular reusing (As opposed to Rebels with the T-wing and such)?

Sure, the colour scheme was a mess,

Don’t you even mess with mah colors

So, we can all agree that the LEGO ‘freemaker’ series is trash.

It’s not that bad.

And as for the reusing of sets, it’s really not that big of a deal, considering they’ve been doing this thing for as long as Lego SW has been in production. However I never got the chance to buy an of the EU sets, so this should be good.

What are you talking about? That series is great. Did you not see the episode where Dengar and Boba Fett acted like best buds and discount Jabba tried to hire Boba? Comedy gold.

Do like the look of this new TIE, I will say.

I kind of want to watch the Freemakers but I don’t have Disney XD. It seems better then the usual shows Lego makes for Star Wars. I really do however, like the concept of them doing stuff like this. It’s pretty clever and those are some cool vehicles.

I’m pretty sure the Tie-D is an Extended Universe vessel: 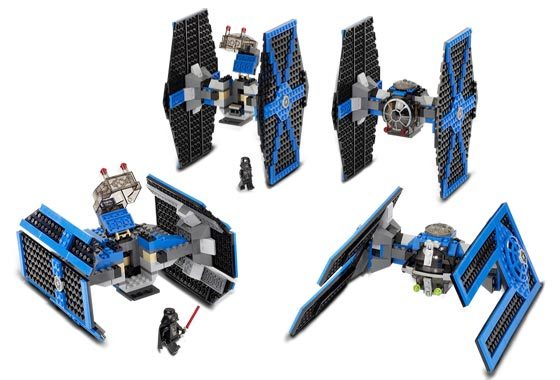 (It’s on the bottom right)

It is indeed, and I’ll be hunting that down with gusto. 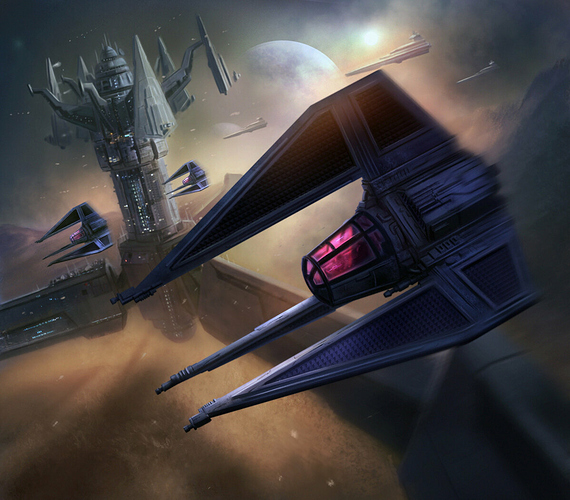 And yeah, they’ve done EU ships before, but since the New Canon has come around, this seems to be how they’re implementing them.