So, after finding the four Rogue One 2017 sets in a Big W, here are the two battle packs and the Battle on Scarif!

See below the images for a quick review of each set! 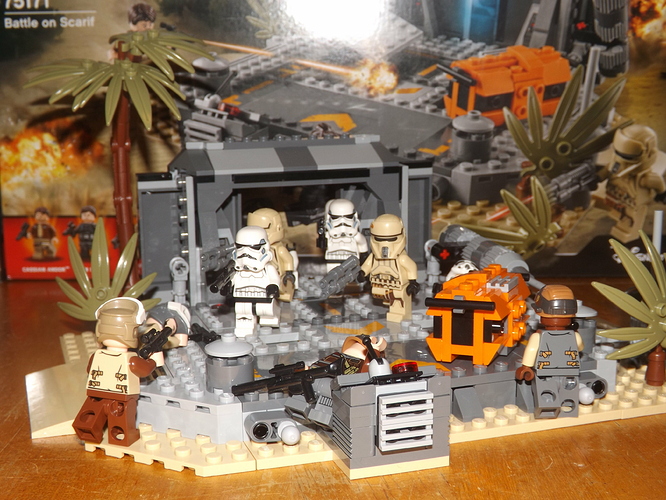 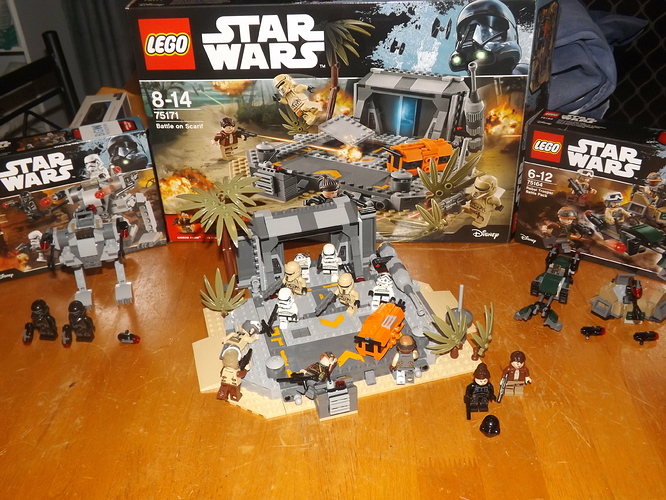 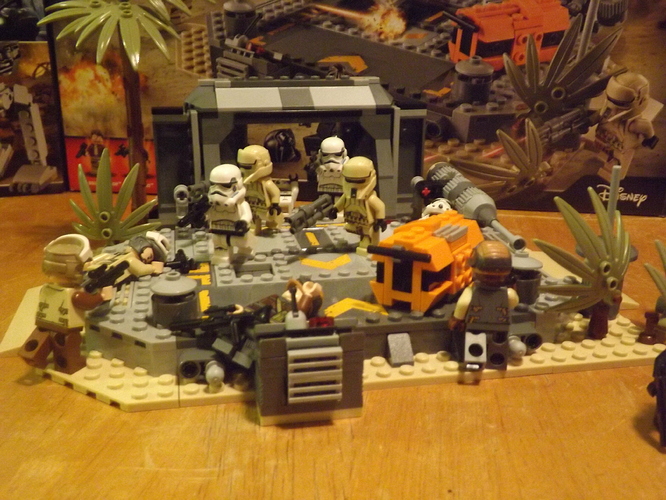 The only older ones are the two battle-damaged stormtroopers from the battlefronts battle pack, which are the same as the new ones, just with weathering. 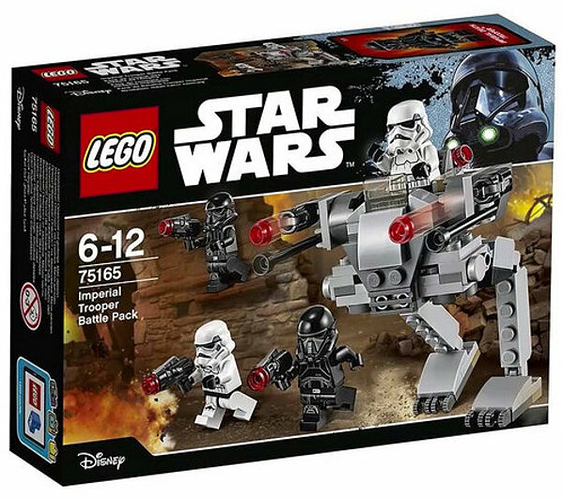 Definitely worth picking up several, the Death Trooper helmet molds have to be some of the best LEGO has ever created, and it’s a cheap way to build up an army of stormies, for those of us who don’t want to have them all weathered in exactly the same way. 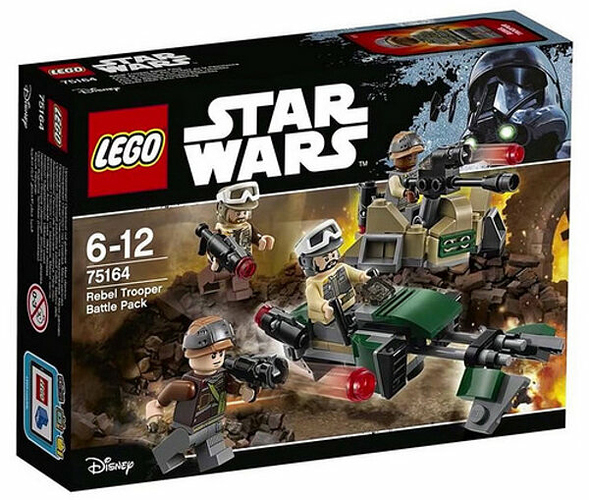 A great one to pick up, with some new pieces and several very useful older ones, and two fantastic little builds, as well as four rebels, two with the Hoth-style helmets and two with the commando helmets. 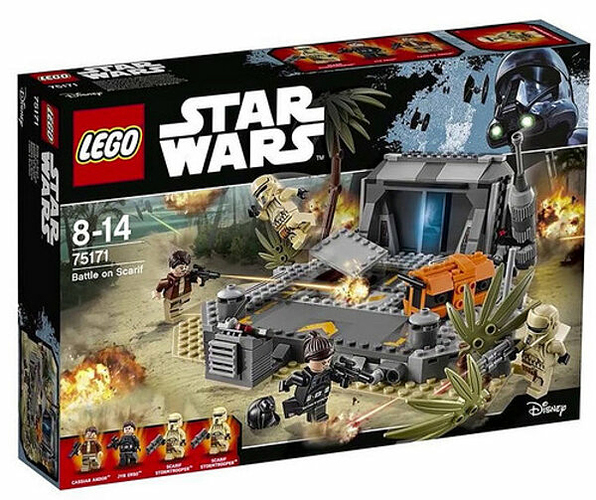 I would still say it is worth picking up, with four exclusive minifigs and a fantastic display build, as we don’t get enough locations in Star Wars.

So what do you guys think of the sets?
Do you plan on picking them up when they are available in January (Or March for those of us down here)?

50 more than what I would pay for it

They look great. I’ll get the Trooper battle pack like I always do (I’m a sucker for armor), but I’ll probably wait to get the Scarif set for my birthday or something. $80, yeesh.

Don’t quite understand how this is a con… Stud Shooters are actually pretty good, barring loosing all the ammo, which lego provides plenty of.

But I think its more they look pretty bad

It’s $80 AUD, so ends up being around $50 American, and yeah, while the stud shooter work fantastically, they look absolutely awful, and detract from the otherwise pretty good aesthetic of the minifig.

And yes, while the normal lego blasters also look awful, the fact is that we could have gotten those instead of these, which would be an improvement.

Oh. That’s much better! I was wondering why the price was so high. I just assumed that there were a lot of pieces in the construction of the set piece.

$80 for such a small set ? That is just… insane… and more than just overpriced.

$80 for such a small set ? That is just… insane… and more than just overpriced.

So. No new constraction sets?

There are three: Chirrut Imwe, Baze Malbus, and the Shoretrooper, however they weren’t available

Oh. I gotta look up the pics. Brb
Edit: I really like the one with the bow. The other ones are kinda meh, but lots of nice peices!