The Science Nexus is a megastructure that can be built in the 4x Grand strategy videogame Stellaris by Paradox Interactive. 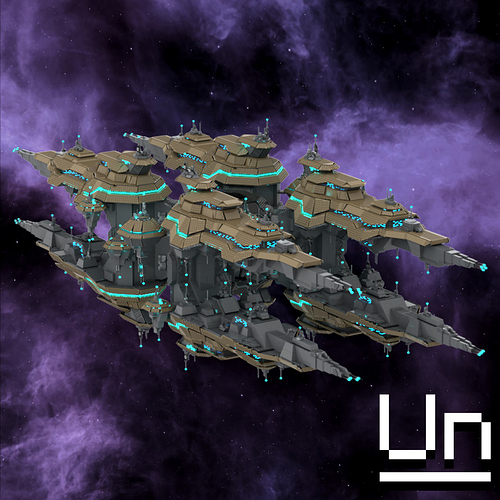 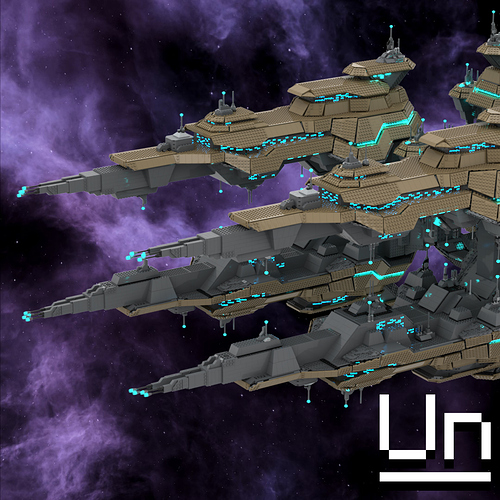 This building is essentially a giant (think the size of a small moon) laboratory and research complex, it produces a massive amount of scientific sciency science and even speeds up the time to make the science! Hence a bunch of scientists and boffins all live on this station, I tried to make it as accurate to the in game model as I could, I hope you all enjoy the build!

How long did this take to render?

Each render took between 8 and 30 minutes. There are over 355 renders in the video.

I had to stare at this for a full minute before deciding that yes, it actually is Lego.

This is a giant of a build, and the shaping is so on-point that I thought it was a 3D model in the wrong category. This is incredible.