So, I built this just after my Megatron, but I didn’t start it from scratch. This is actually based on the G1 Soundwave a built a few months ago. But, I did modify it a lot. Really, only the chest is the same. Anyways, let’s get right into it. 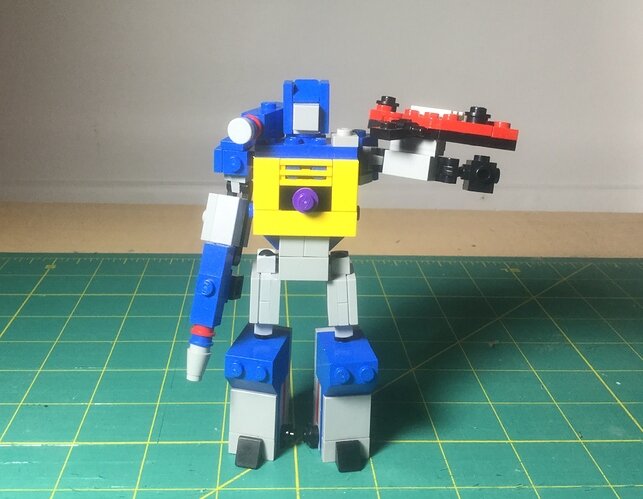 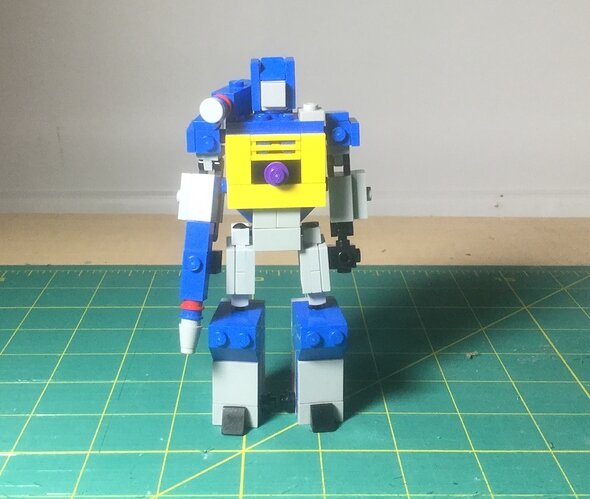 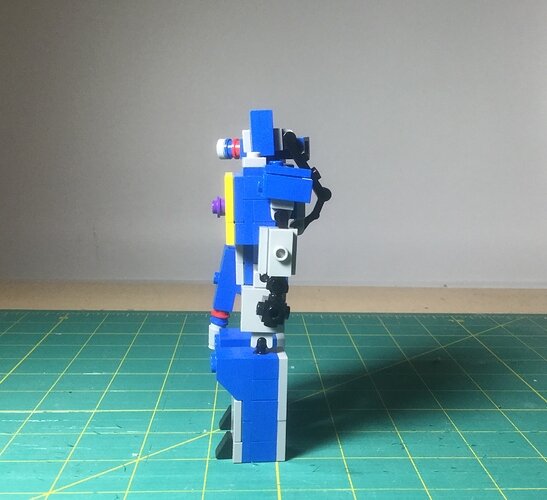 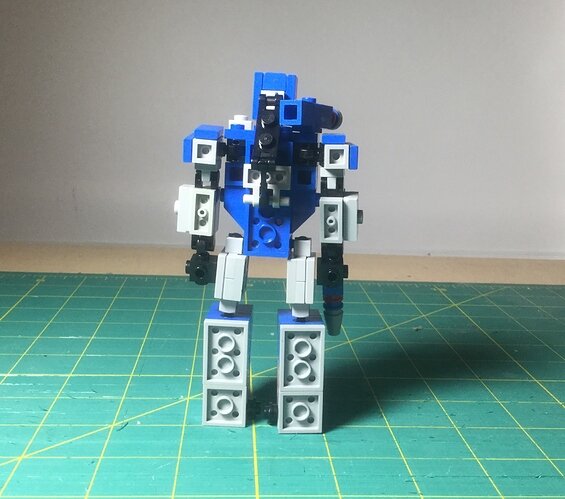 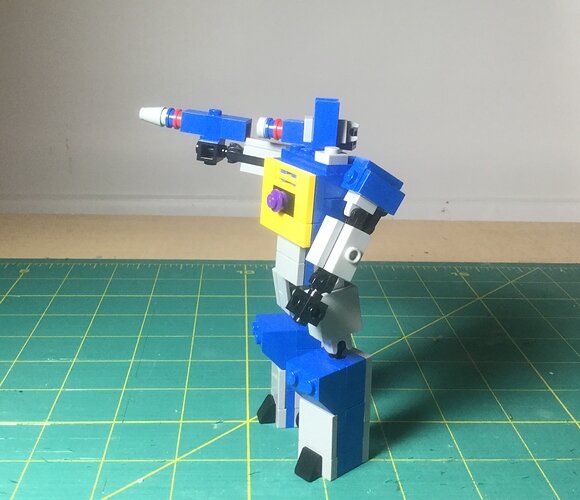 The robot mode I think is the best part of this figure. The articulation is pretty much the same as Megatron. He even has the same head stalk, but Megatron’s was based on my original Soundwave, so… I was certain to include all his buttons and his battery weapons, which are carried over from the original. Unfortunately, I don’t think I own any blue cylinders, so I had to just use 1x1 bricks. Anyways, let’s take a quick look at Laserbeak. 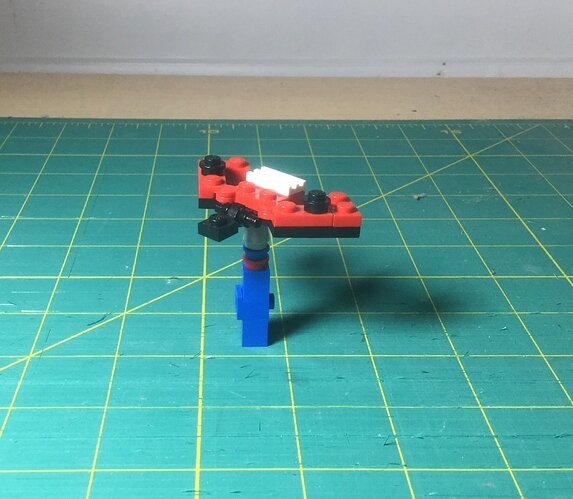 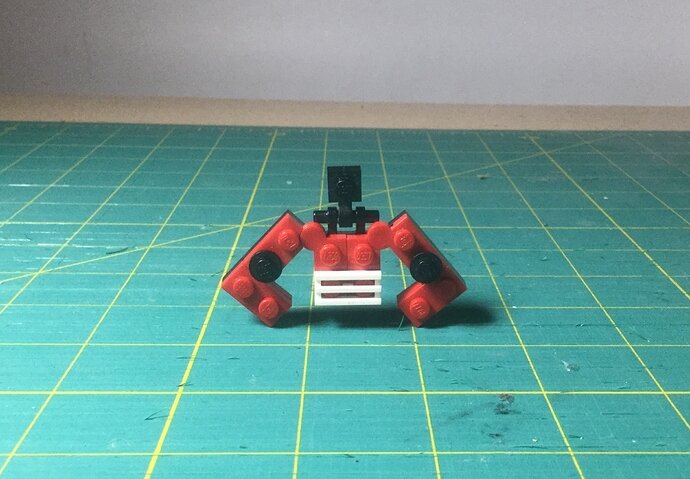 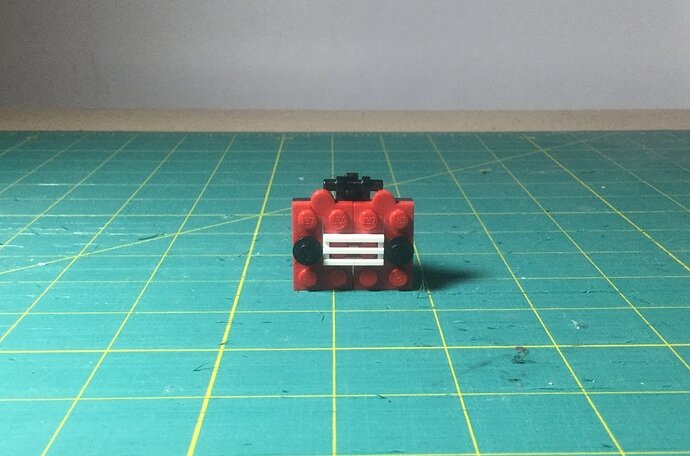 I lied when I said the chest was the only part that carried over, because Laserbeak is exactly the same. I don’t really have much to say, so let’s get on to the cassette player mode. 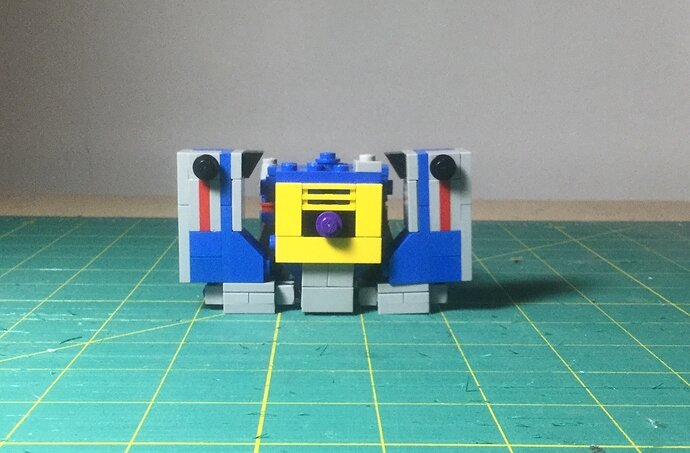 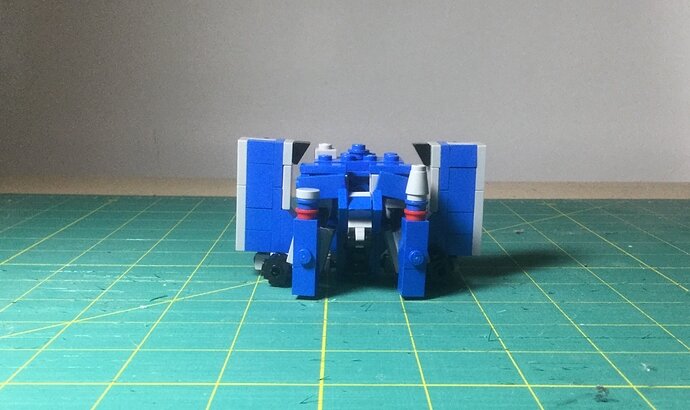 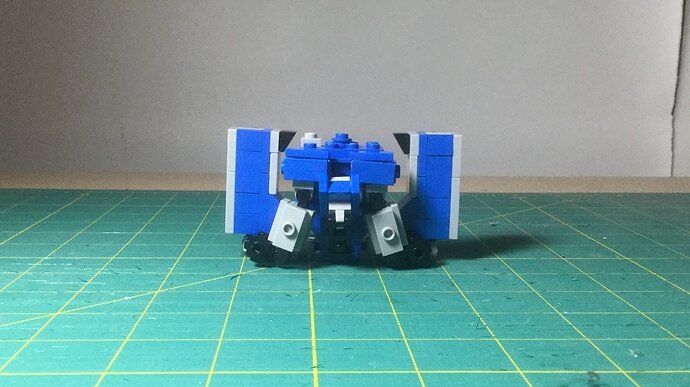 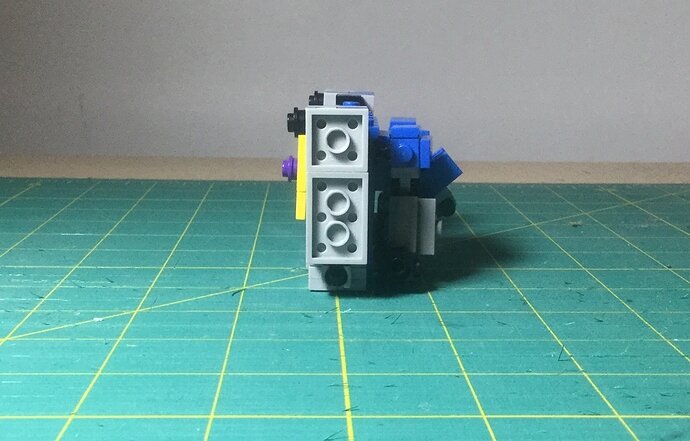 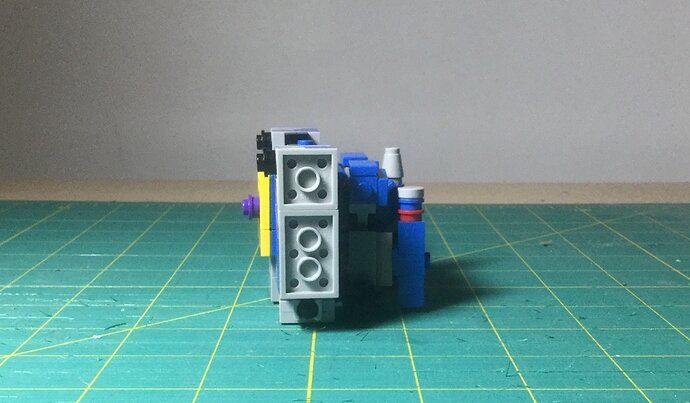 I personally think the cassette player mode looks alright, aside from the two gaps. I couldn’t really figure out a way to fix it. Anyways, the back is little hectic when you attach the weapons, but it’s not too bad.

Anyways, that’s pretty much it. Let me know what you guys think. Like I with the Megatron, I’m pretty proud of this. I should have a Shockwave posted pretty soon, so be ready for that.

These are amazing. Would you ever consider making a how to?

If I was a giant space robot, I’d become a cassette, too.
This is a crazy build. It’s fantastic the way you construct both forms in your MOC.

I already had someone ask the same thing about my Megatron, so I might

It looks pretty good, but I would suggest filling in some of the gaps in Cassete mode with sime tiles connected to hinges, so that they fold away in robot mode.

Also, redoing the legs so that they have decent 90 degree knee flexibility would be wonderful.
Often times, adding more flexibility to a Legoformer improves the alt mode.

Those are some pretty good suggestions. I’ll keep them in mind on the next iteration.