So I did this stop motion building of Gypsy Moth car from Lego Racers in Stud.io captured on my desktop while recording the footage with ShareX (Free editing/recording only on Steam) program. I’ll be posting more videos like these in the near future since it’s the 20th anniversary of the first official Lego Racers lineup back in summer of 2001 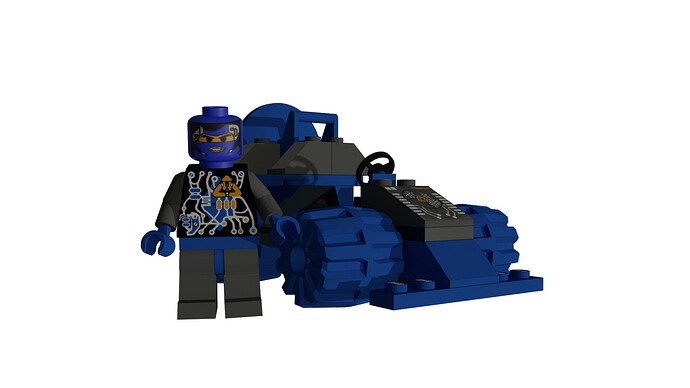 gypsy moth1920×1080 122 KB
. I might do some Bionicle creations afterwards. Hope you enjoy the video! (Here’s a rough idea if you never play the game before)
https://youtu.be/rL7ZQ8lSaWE
7 Likes