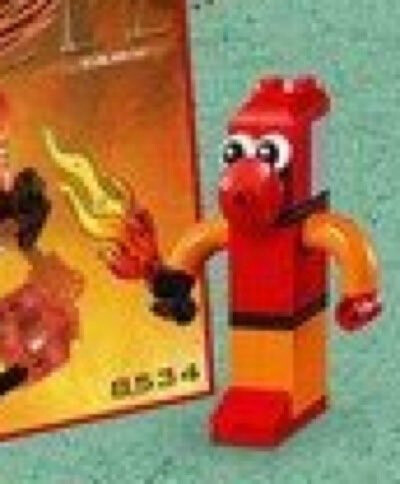 And thus, the start of a new theme - a new way of building - a new approach to the Bionicle we all know and love. But unfortunately, this is the only Bionicle character in this set (as far as we know). So how can we continue the theme?

Why, by building our own, of course!

And why keep those builds to yourself - many people have similar ideas for the same character you’ve made, and the best thing about building with LEGO is sharing your builds with others and inspiring them to create their own!

If you’ve built a classic-style system Bionicle character, and hosted it on the forums, drop the link in this topic! I’ll make a list of designs for each specific character by type and group them together by respective group and year of release - but before we can go gun-ho on that, we need to have some rules.

One last thing: Since the purpose of this project is to show people fun new designs to try out, it would be a great benefit to everyone here if your pictures/renders are clear and legible. That way there’s less perplexed comments asking how something relatively simple was done.

Have fun, and (re)live the legend!

(more categories will be added when MOCs are posted)

Builds can be digital, but everything must be legal - no clipping, cut pieces, or otherwise physical impossibilities. Remember that this is a list for ease of replication and mixing/matching designs to the reader’s desired specification.

Do the colours have to be purist?

you know - this could also e a way to show lego dat we do want bionicle - at these little guys could be a start!

Do the colours have to be purist?

For the time being, no. I understand the great limitations of the existing color palette of the macaroni arms, and since there is no proper alternative to that design at this time, anything goes.

If your model does manage to be purist in its colors, I’ll find some way to indicate so on the list - that whatever you constructed can actually be built.

Ok in that case here is Lesovikk.

You’re also welcome to update the design in the topic you posted if you find a way to make it better (and also feel like improving it) at any time. As long as it’s within the topic you linked, everything will automatically update.

A repost of my versions of the six Toa Mata.

Undfortunately they cannot all be built due to the limited colors of the macaroni pieces.

Edit: the builds with existing parts. 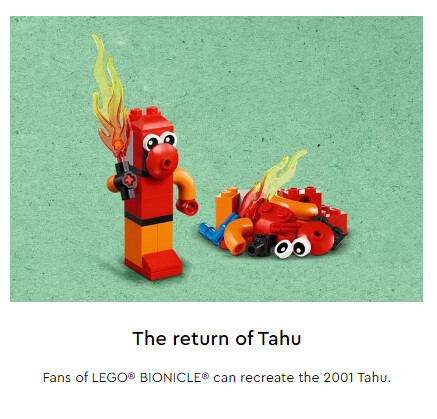 A clearer image of the components that go into LEGO set 11021 90 Years of Play’s Classic Tahu. I’m a bit upset at the black jumper used instead of a red one, but hopefully this will help people see the official measurements easier.

I hope vohrahk can go here. 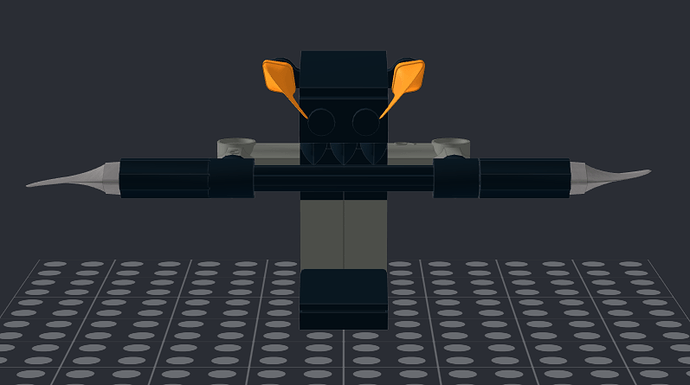 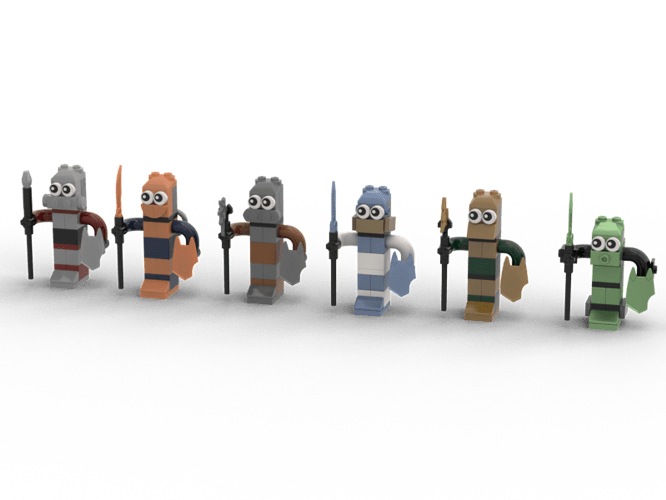 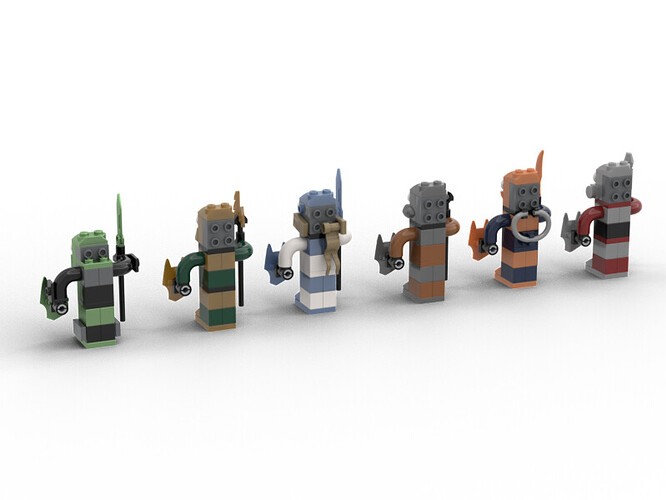