Licensed LEGO Themes; We’ve only had them for a mere sixteen years (starting with Star Wars and the Forgotten Winnie the Pooh line), yet we now see them as a major factor in the success of TLG.

Some are obscure, such as Speed Racers, Nesquik, Julius the Monkey. Others are one-wave themes, overall forgotten by time Prince of Persia and Lone Ranger, anyone? .

What are your favorite Licensed Themes? Which ones do you hope for in the Future? Am I the only whoman who actually knew about the Julius Keychain?

My favorite as a kid was Harry Potter.

Yeah. It only had two sets…

Yeah. It only had two sets…

Two terrible sets at that. 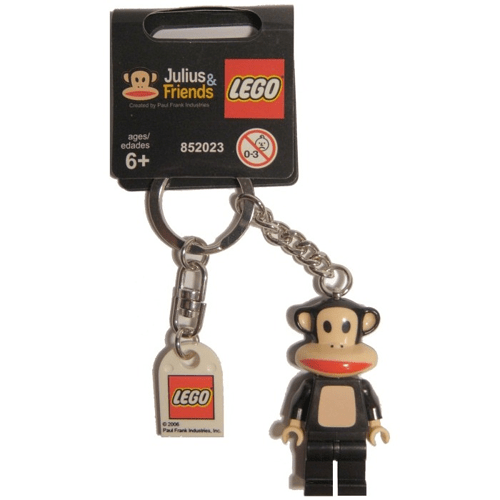 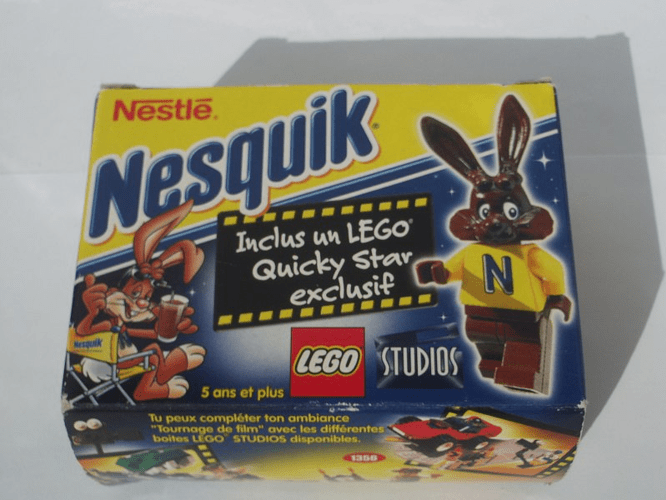 I want that head so badly.
Not the rabbit head. The white one.

I want that head so badly.Not the rabbit head. The white one.

If you have Eighty Buckaroos, you can have your own.

I have some Spider-Man 2 sets. I think I even have the one they repainted into an Ultimate Spider-Man set.

At least they avoided a certain controversy involving Legend of Korra. A topic which we shall avoid, because… 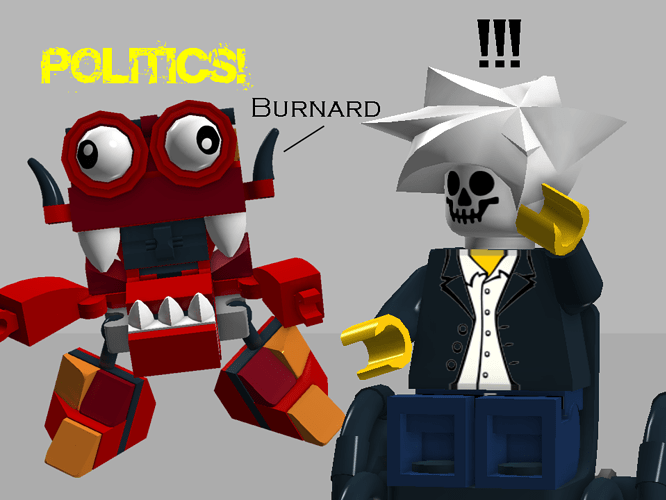 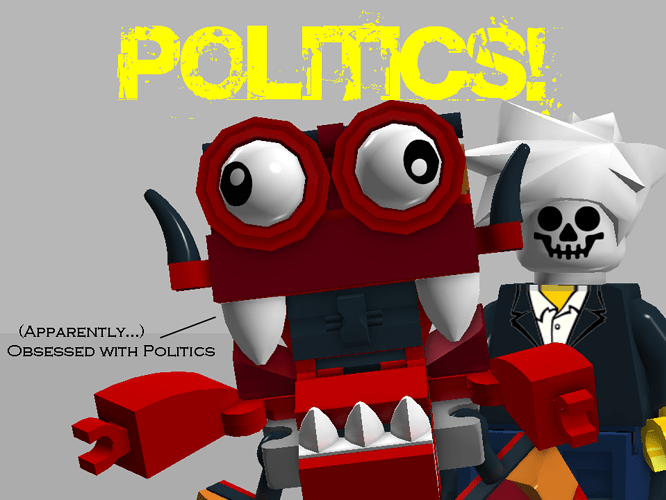 At least they avoided a certain controversy involving Legend of Korra. A topic which we shall avoid, because… 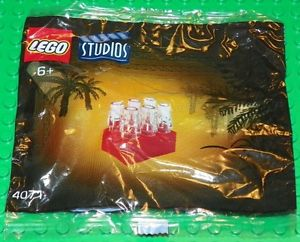 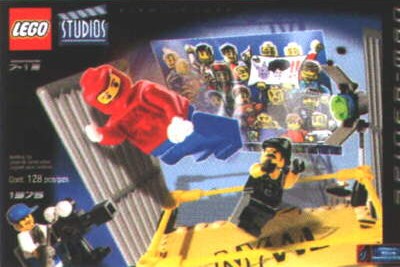 mind blown I don’t know why, but I want one of these now…

And now it’s even creepier.