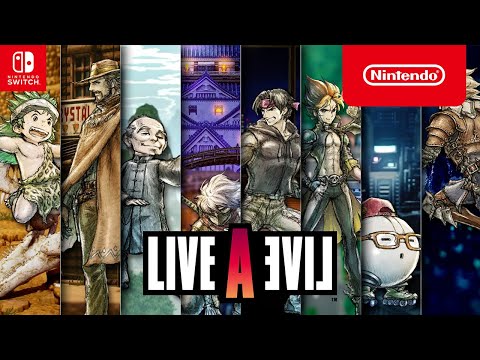 LIVE A LIVE is an action rpg released solely in Japan on the Super Famicom in 1994, and has never seen official localization anywhere else - until now, with the announcement and upcoming release of an HD-2D remake for all regions.

In LIVE A LIVE, you play across eight different shorter campaigns throughout history, taking on the forces of chaos and the odious bosses behind them. It’s something of a cult classic for the few people who have heard of and emulated the title, including myself - although the extra anime-ification of the remake irritates me to no end.

But enough of my thoughts; what about yours? Let me know what you think, if you’re seeing this topic after you’ve played the remake, or even if you’ve played the original. Anyone who says Cube is not best character is wrong.

I’ve been enjoying the other HD-2D games so far, so far there’s a decent chance I’ll pick this one up. It definitely depends on how long the game is, and possibly more importantly the music. So far HD-2D games have had great music, so I’m looking forward to more.

Are you sure you aren’t a weeb? 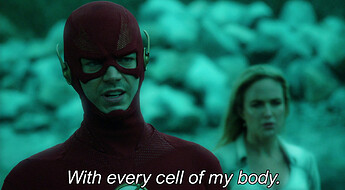 The original was actually very non-anime. Save a few questionable enemy designs, and an extremely Japanese feel for certain others (the entire caveman sequence is nails-on-chalkboard aggravating for numerous reasons), it was still bothersome, but the rest of the game compensated for it in every way.

This new one, however, is a bit more blunt and a fair amount more anime. I don’t know if I will be able to tolerate it enough to actually enjoy the game. But hey, that’s what rentals are for.

CW Flash may as well be anime tho.

what is the world coming to

what is the world coming to

if you have ever eaten a noodle, you’re a weeb

Japan does other things besides anime, y’know
I know that’s hard to believe since 90% of the country is anime but they do some small things that aren’t that

I didn’t know that you were such a weeb, ghid

I only eat ramen when I remember how poor I am

i eat ramen because i’ve developed a dependence on MSG