“They will know my strength, and they will learn to fear it.” 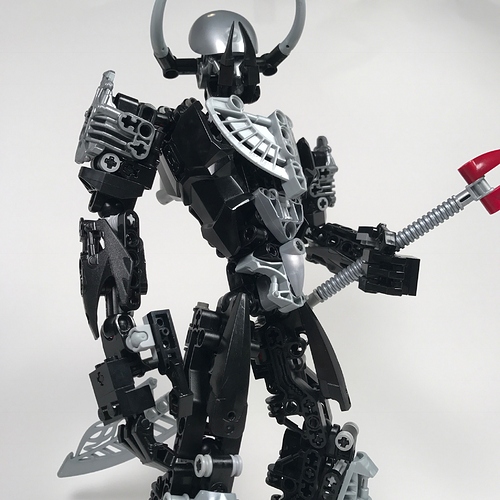 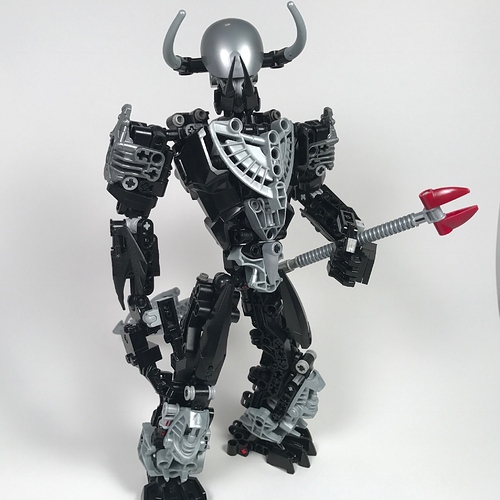 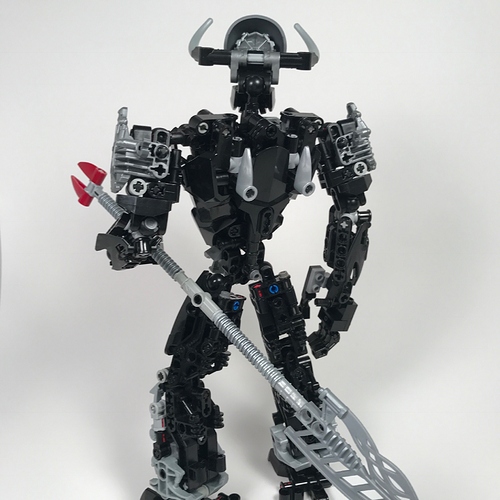 -storytime!-
High above the clouds lays the realm of the gods, where all-powerful beings that embody and command the various aspects of the world below. Among these gods stands Lord Demise, as named by the mortal races. An ambitious being bent on usurping his siblings and command his will over the universe in unchallenged rule. He plans to achieve this goal by collecting artifacts from the other gods to wield there power as his own. 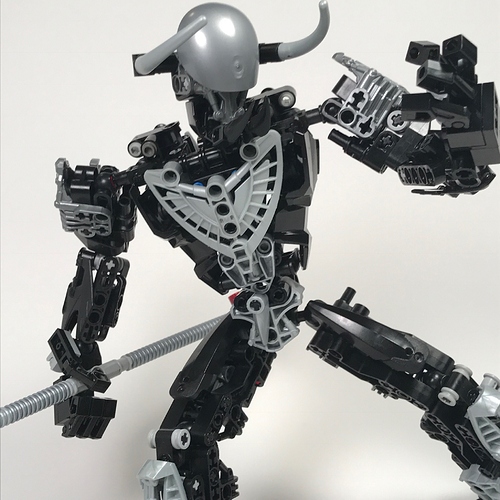 On the moc itself. The moc went through various preliminary stages before I felt that it was presentable as a finished product. While I do feel that the moc overall is solid, I’m not so happy with how the arms are attached. The shoulders look “detached” as @ChaoticTempleKnight pointed out on my Gentle Giant moc which this build barrows major design elements. I feel that this is a valid complaint. Some other parts I don’t like would be the legs. They aren’t as complex as I’d like them to be, especially the lower legs, and the ccbs shells used on the sides of the torso now that I look at it, look out of place. I also would like to add some detail to the as well as maybe a different head. Finally I’d also want to add some green accents here and there as one of the ideas I had for the character and want to use is the ability to control plants. Also gaps. 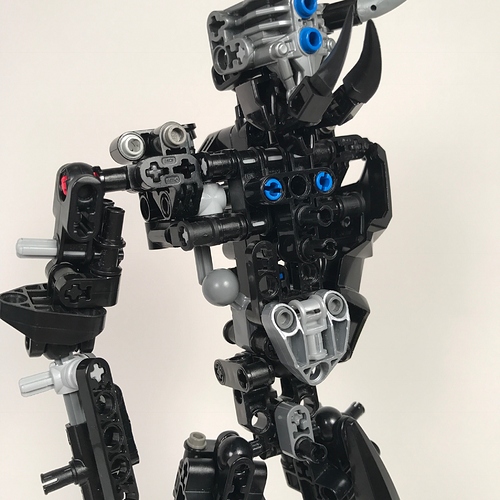 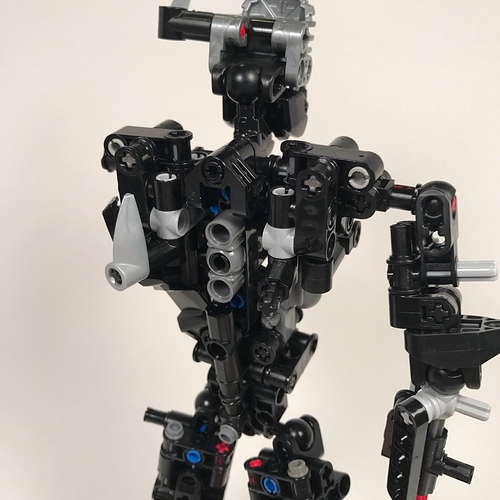 IMG_5289.JPG2047×2047 555 KB
The torso is by far the most interesting part of the build as its actually a repurposed chest design for my Archvampire. 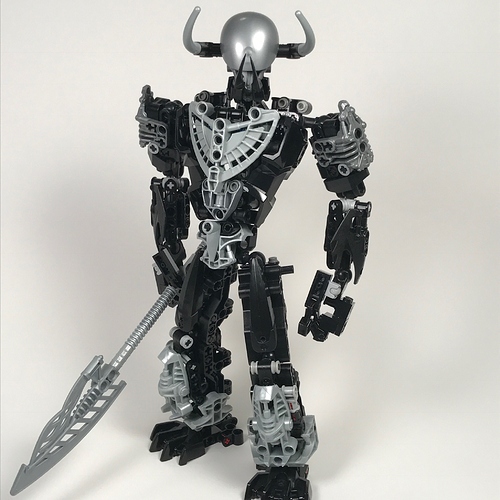 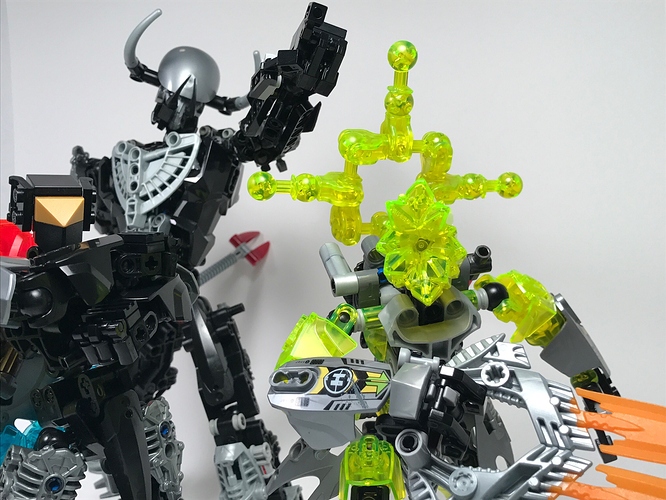 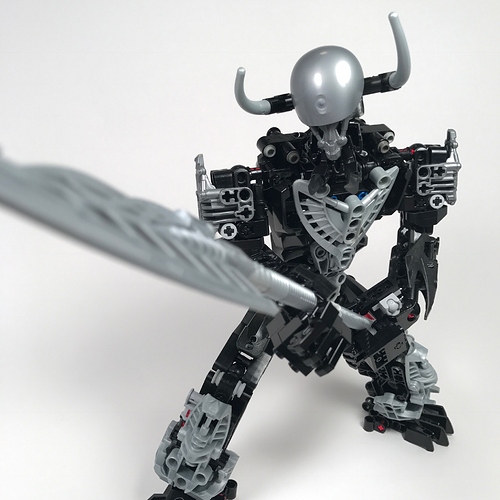 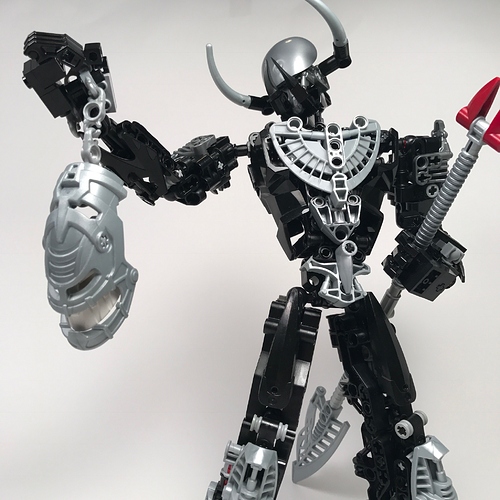 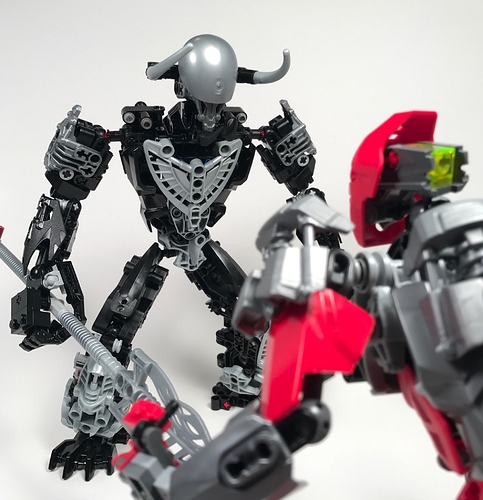 And a size comparison with Maxilos. 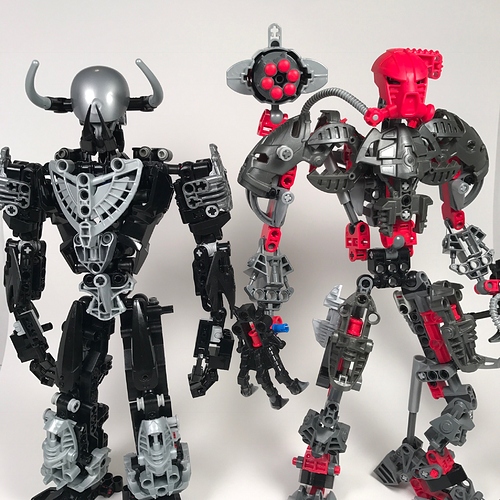 That’s about it.
Bye

also if someone could tell me if I used the right grammar in the story blurb that would be great. 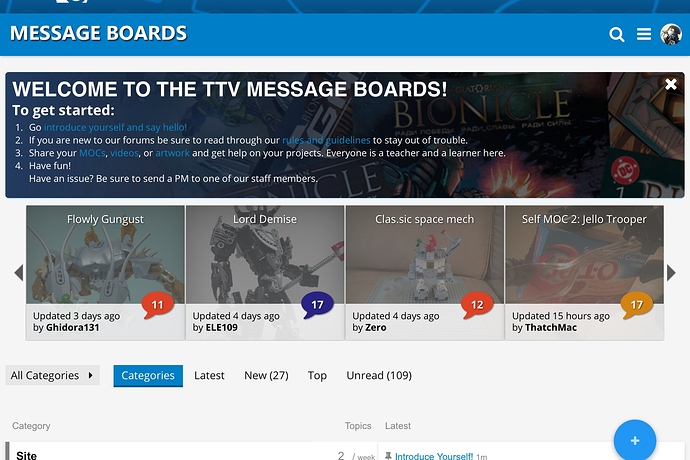 This thing have a face?

Sort of. It’s either some kind of face plate covering his eyes or it’s his actual face. I was playing around with the idea that the blue pins connecting the peice to his head could be his eyes.

I can’t see the pins. And the whole thing can be some sort of visor, or to be with the eyes covered, like Daredevil.

This is what I mean: 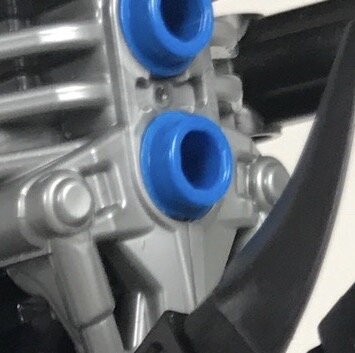 I can’t stop laughing at this image.

He’s a bit lanky but it doesn’t take away from the apearence. Good work!

I love it, and as for grammar, you said in the last part, “what would be great.” You should use that, not what.

I didn’t even notice that.

Looks really nice. Although i might have to borrow that thumb design if you dont mind

Go ahead. Send me a link for whatever you use it for though, I’m curious to see what you make.

Im going to assume “S no me a long” means tag

Go ahead. S no me a long for whatever you use it for though, I’m curious to see what you make.

What you said here

I’m sorry, that was a typo, and yes pease tag me. Thanks for the correction.