Hey theeeeeeeeere! I am here with a new messy creation!
So, after I build the JTO Makuta, I wanted to make a moc with it structure, so I make him! Lord Venom! The self-moc for @Ven! I hope he like it.
So, a long time ago, on Okoto, a little demon named Ven found the Infinity Stones (YES, THE ONES FROM MARVEL) and took them. After he touch them, he became a giant titan of ultimate power, with a lot of powers and with a endless live! The worst backstory ever! I know! But I just wanted a big moc with infinity stones. He will be disassembled soon, so if you want, you can give me some help with a second version. 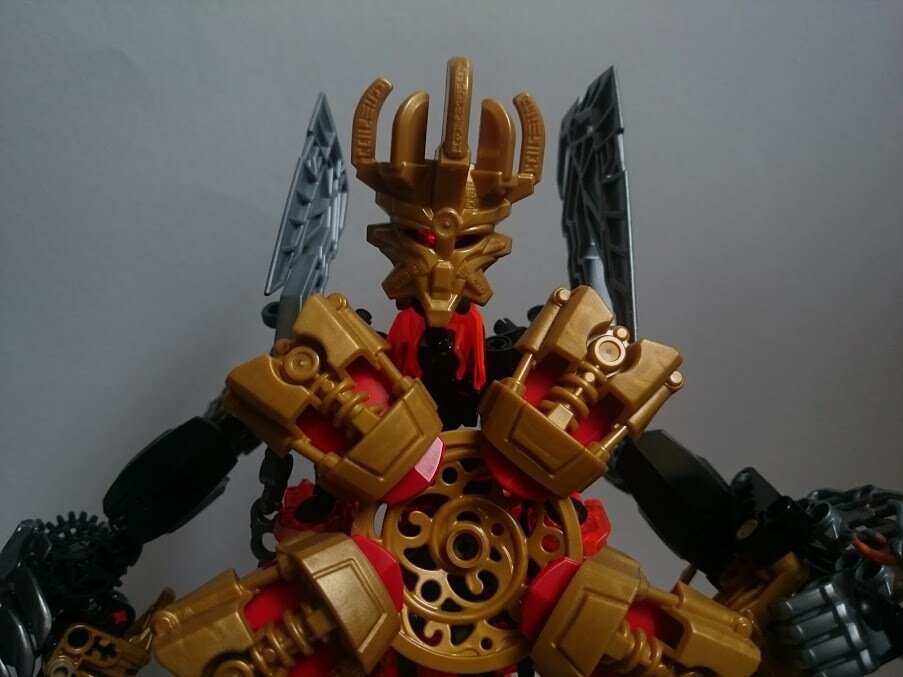 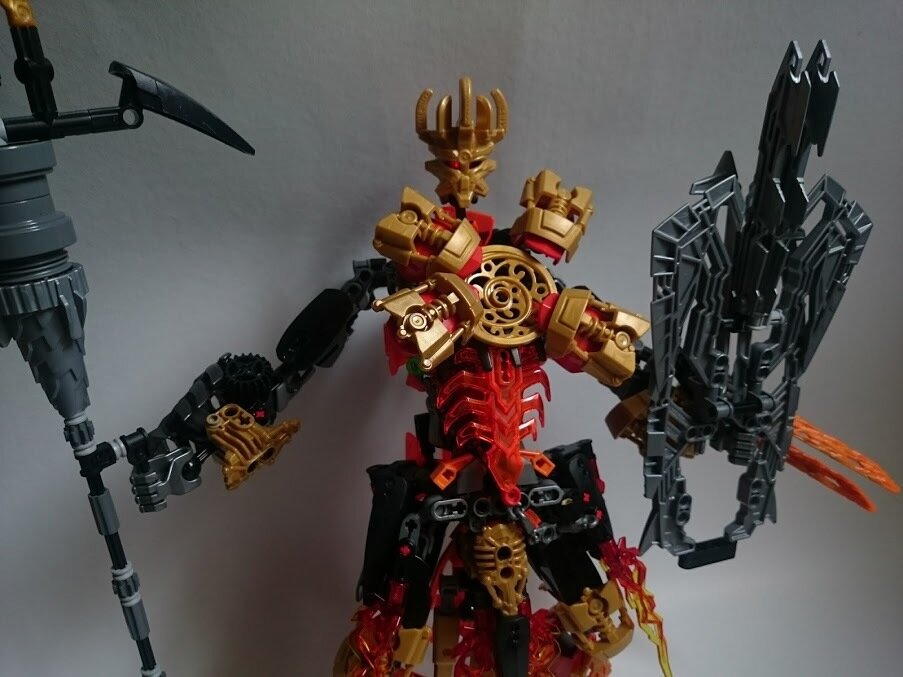 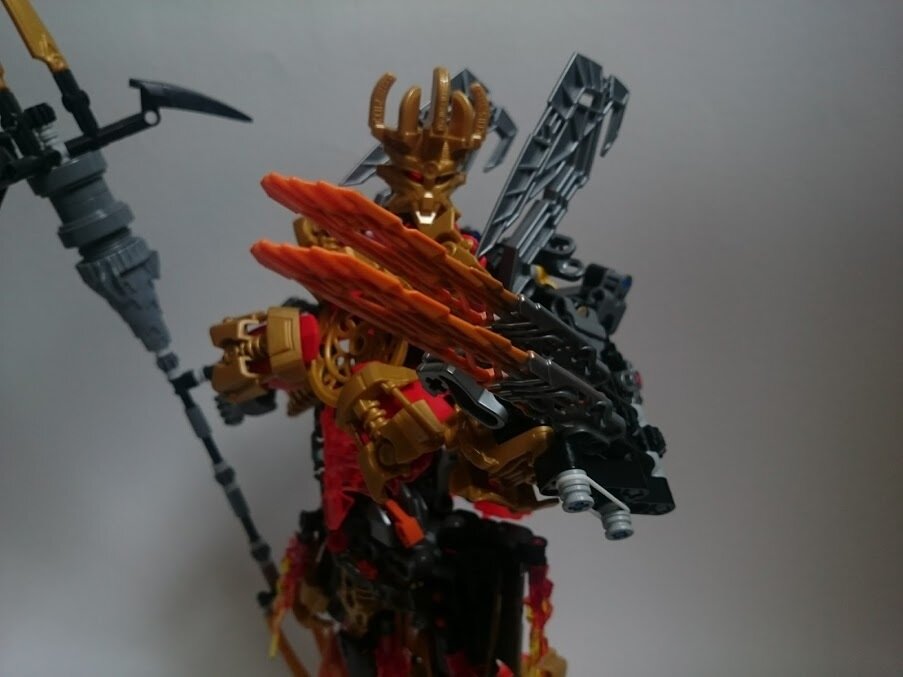 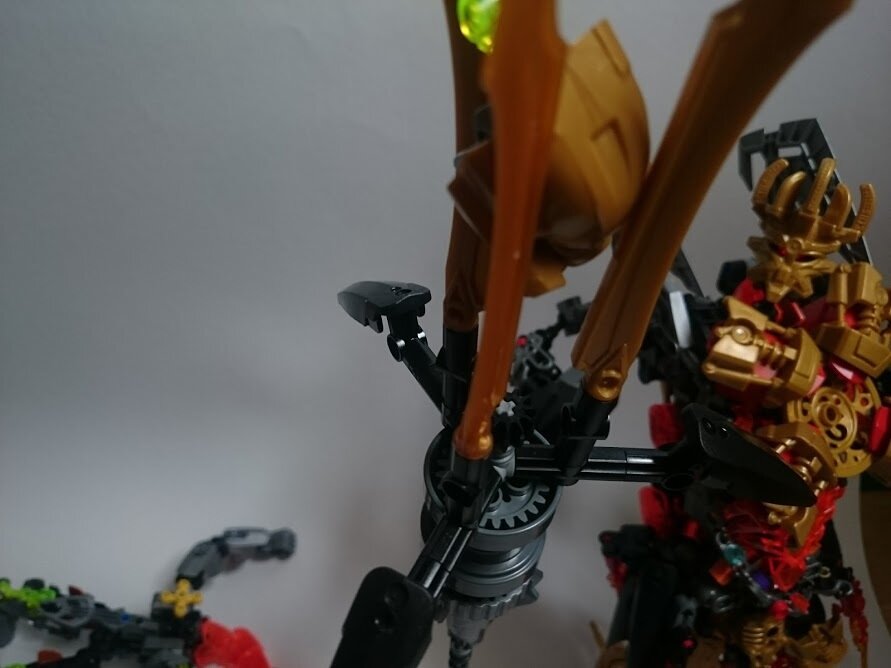 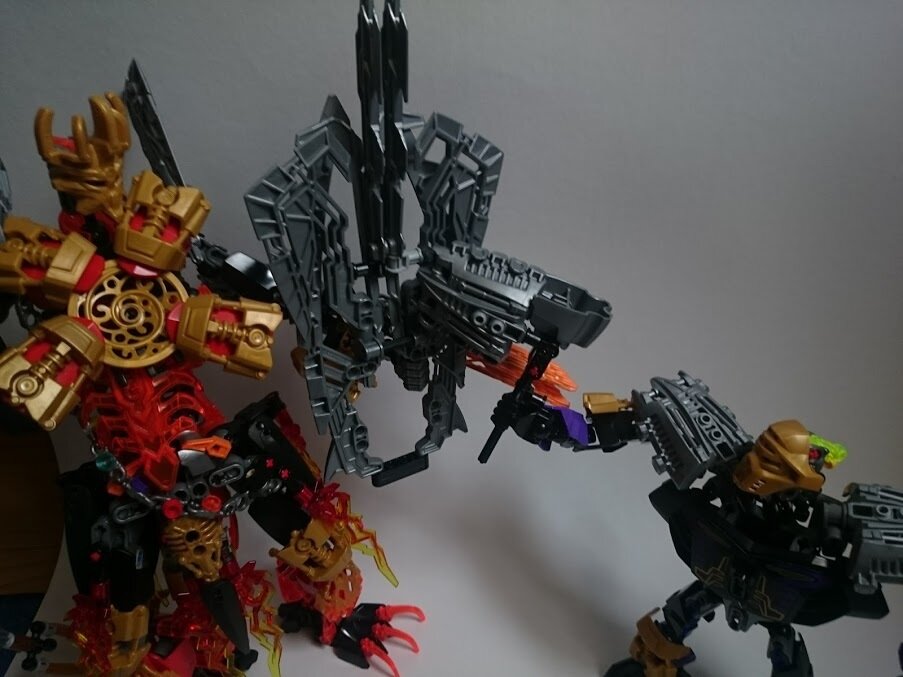 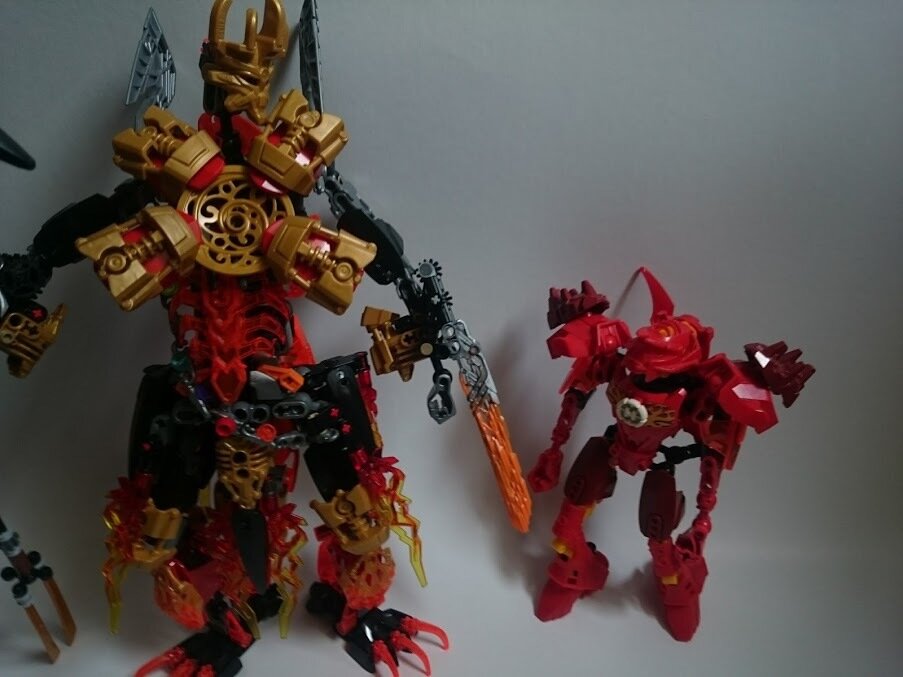 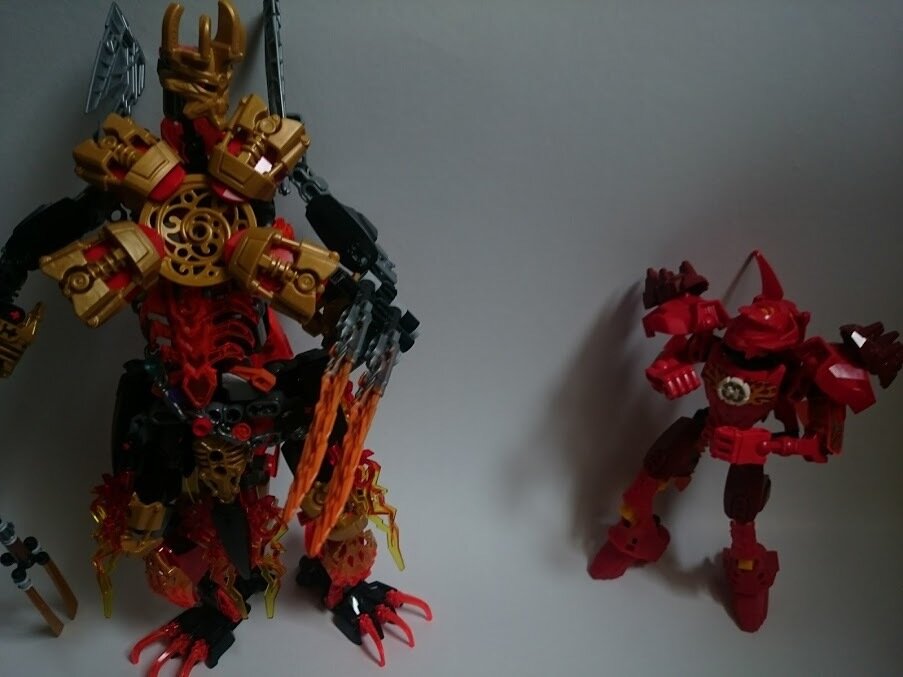 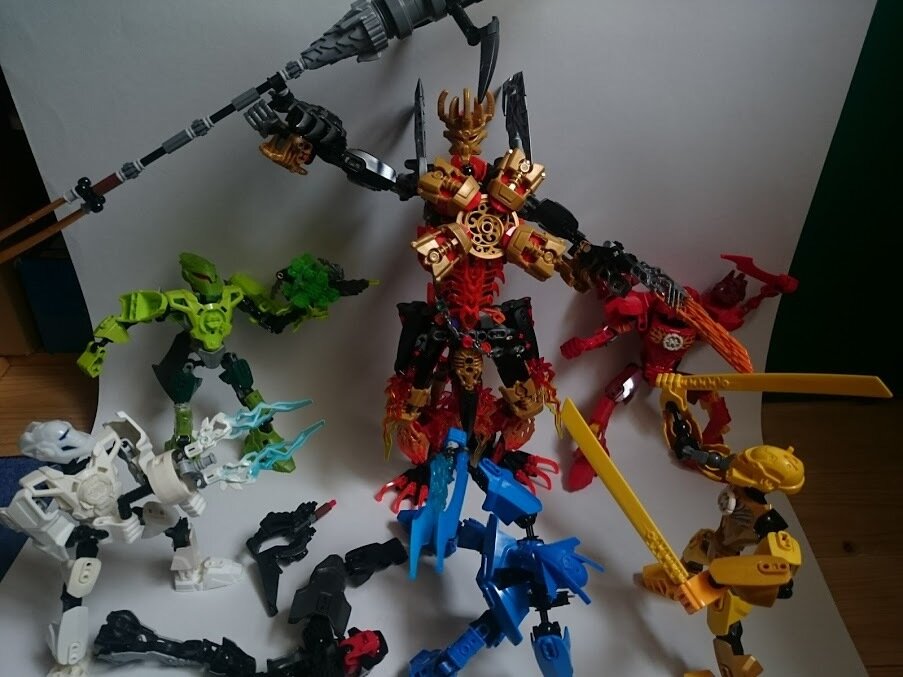 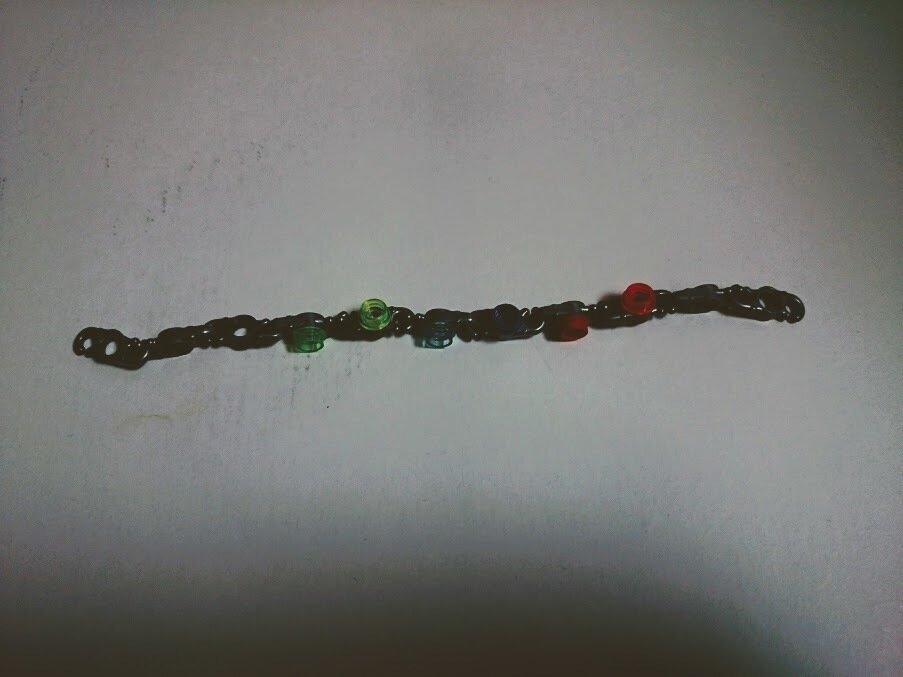 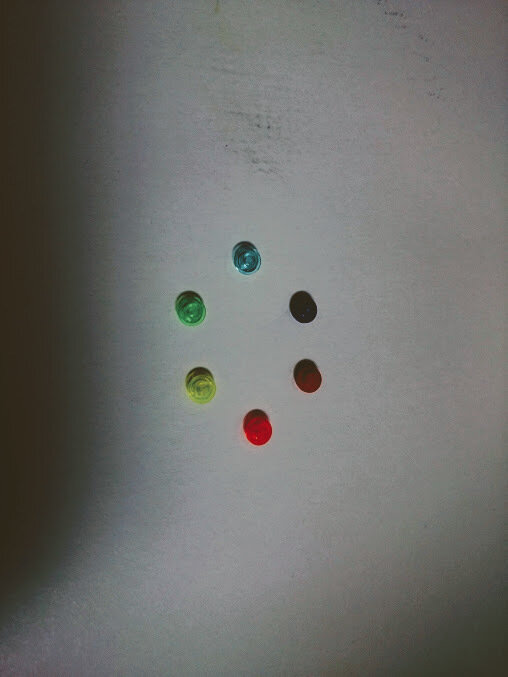 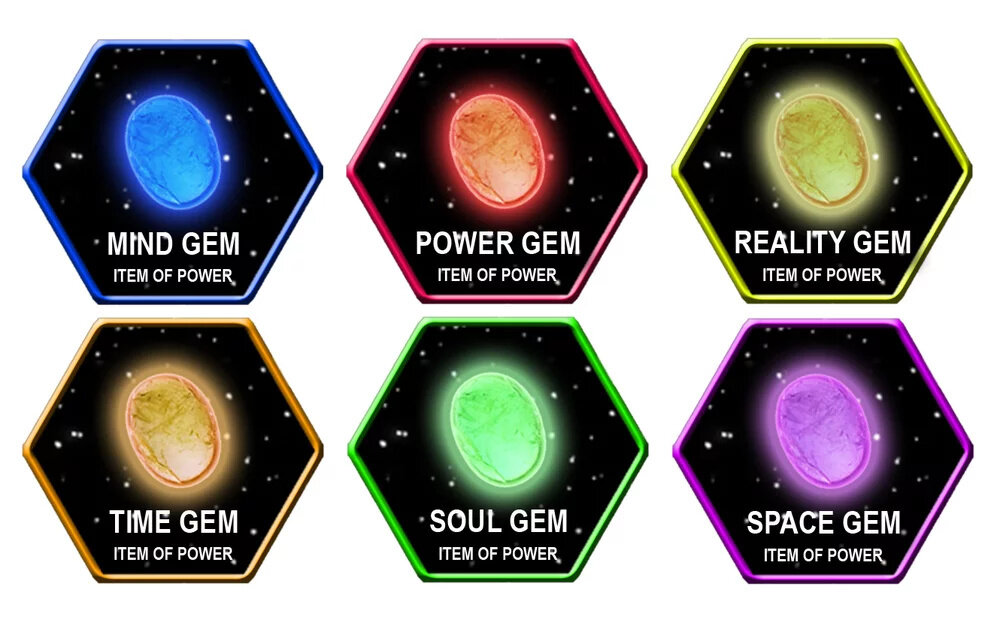 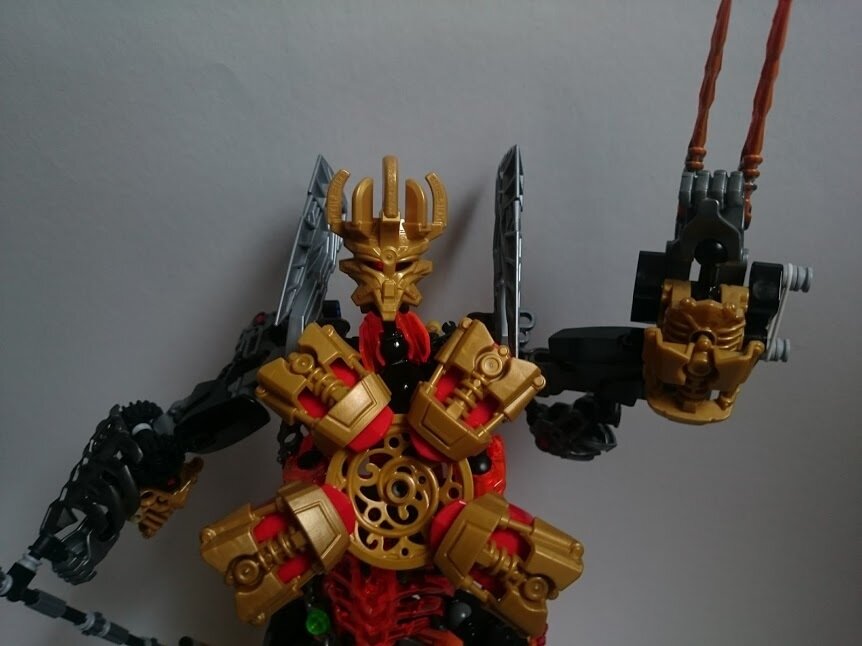 UPDATE: A comparison of his staff with Vladin: 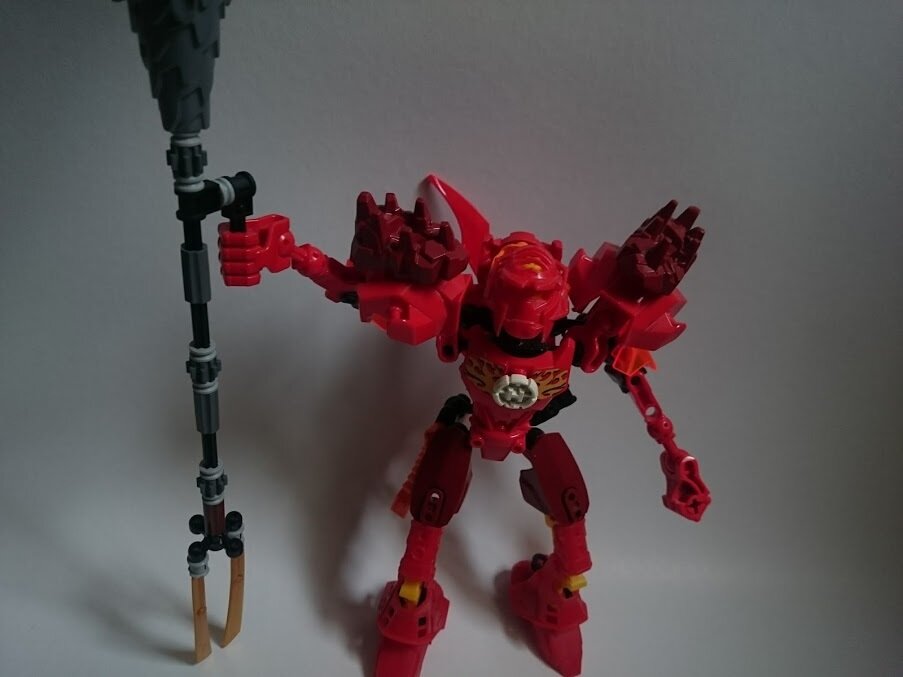 This is one godly figure. The fiery robe is a neat concept

The shoulders are lacking looks awsome though.

hmmm, the design feels like its based of the combiner g2 makuta, it might not, but it does look like it, and I don’t like that combiner much, I feel the shoulders could be beefed up a lot more, it could give a much more intimidating feel and make the 2015 add on pieces look less awkwardly placed. over all, while it has its flaws, it still has heaps of potential and room for improvements. keep it up and with more experience this moc and others could achieve greatness!

Correct me if I’m wrong, but this is a modified JTO Makuta. For that, it’s not bad, and it is definitely one giant of a MOC, so that’s cool.

However, not too much about this reminds me of Ven.

So, after I build the JTO Makuta, I wanted to make a moc with it structure, so I make him!

Its just a modded Makuta combiner, and it adds some more problems to it. For example the hands and arms are tiny compared to the legs, the head as well but Makuta had that problem anyway.
If you must keep the lower half, then you should make the shoulders much bigger and the torso plates smaller/

Also the way the spear is held is uh, pointless, just remove the gray connector and put it in his hand normally.

This moc doesn’t exist anymore. Thanks for feedback!