“It was always my fate to fail”

Personality: Keeps the values of Honor, Loyalty, and Courage. Is a rather sad and depressed person, doesn’t like to show emotion, afraid he won’t make a difference.

Bio: Maethor was born the son of the King of Angore and an Elf Peasant. He was born in Abellinium but the King took him back to live in the palace with him. At the age of 15, Gavorenth attacked Angore with an army of Demons. Maethor wanted to fight in the Siege of Madenroth but his father, Kerauth, would not allow it. Maethor left Madenroth before the siege began and returned to Abellinium to live with his mother. When Gavorenth’s minions tracked him down and killed his mother, Maethor returned to Angore to deal his revenge. 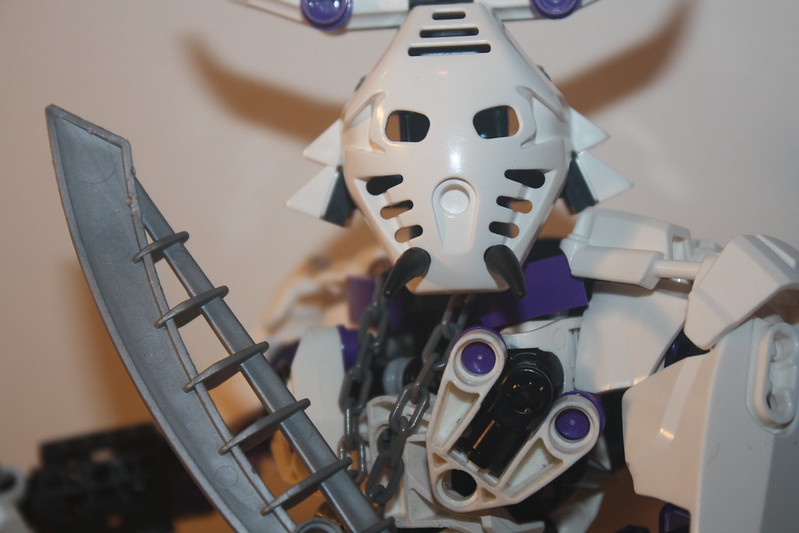 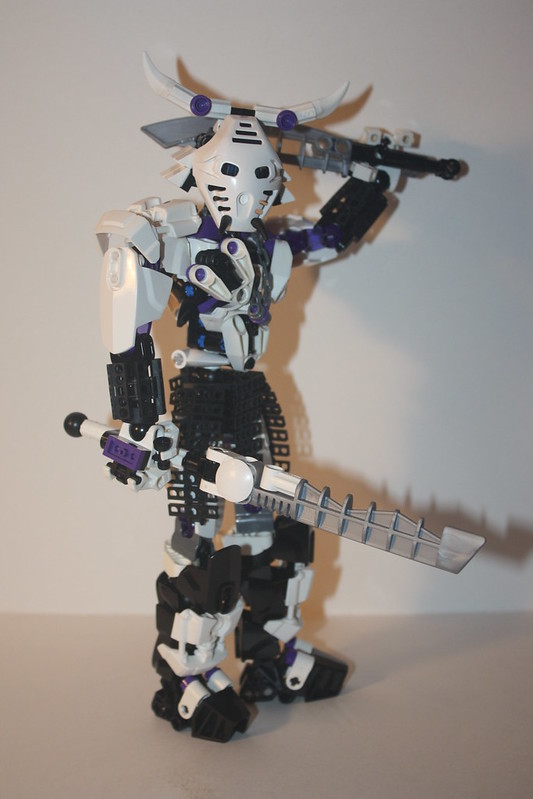 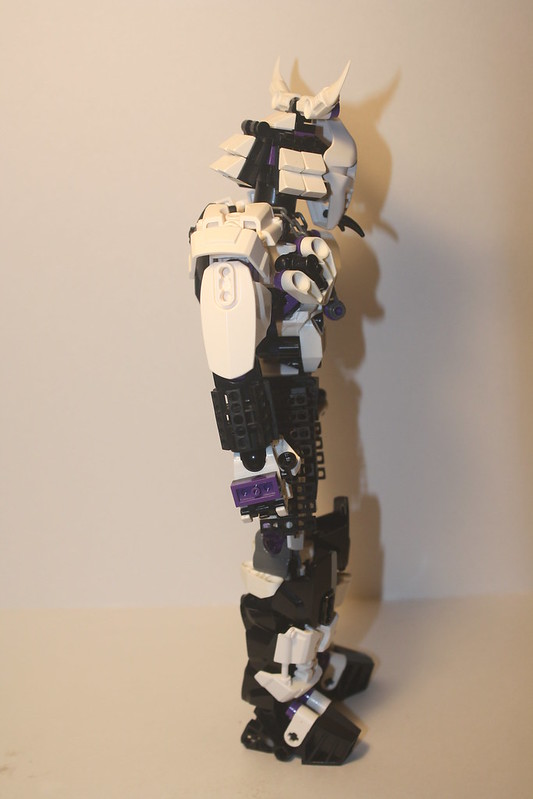 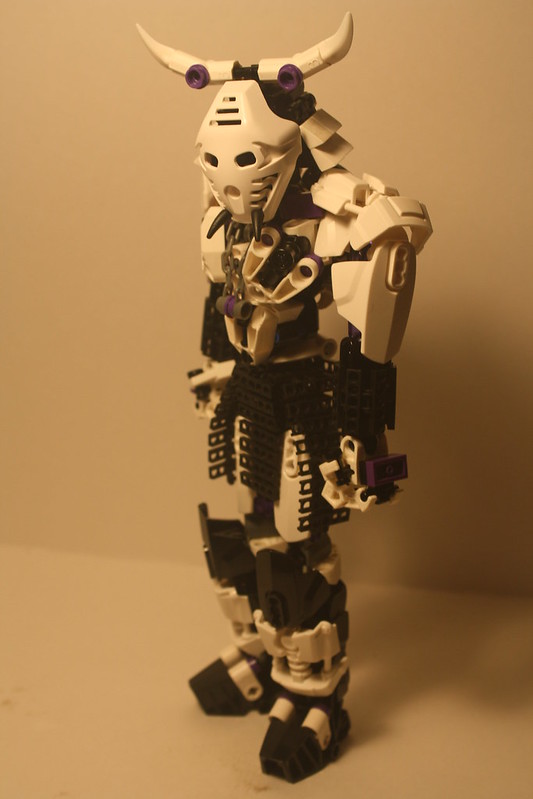 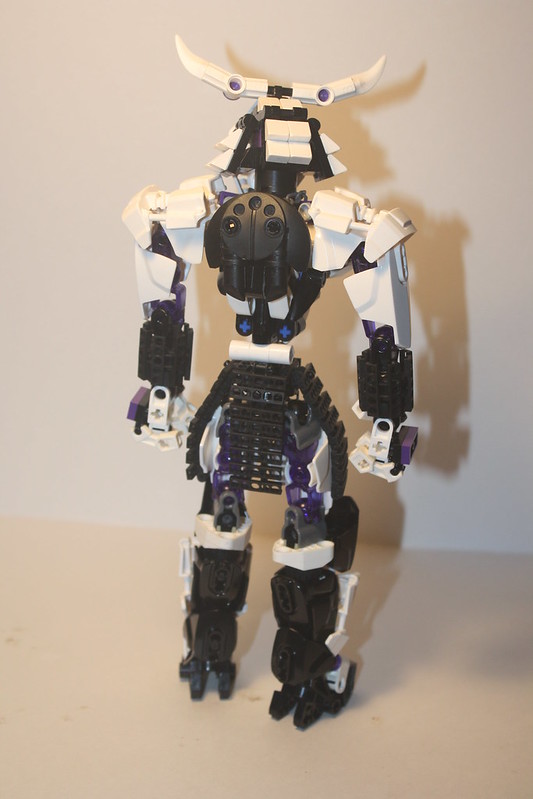 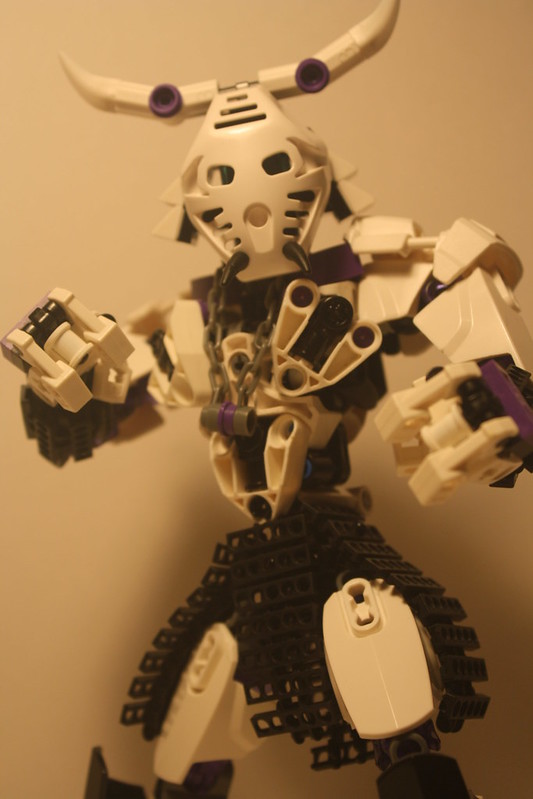 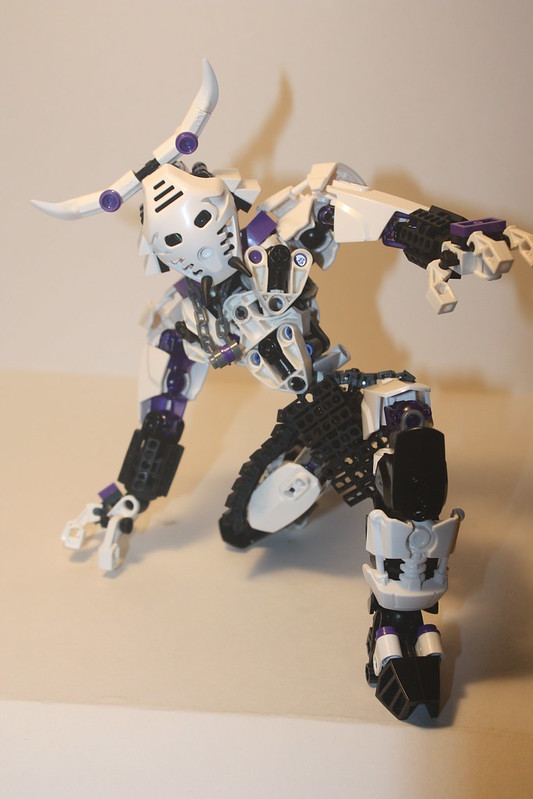 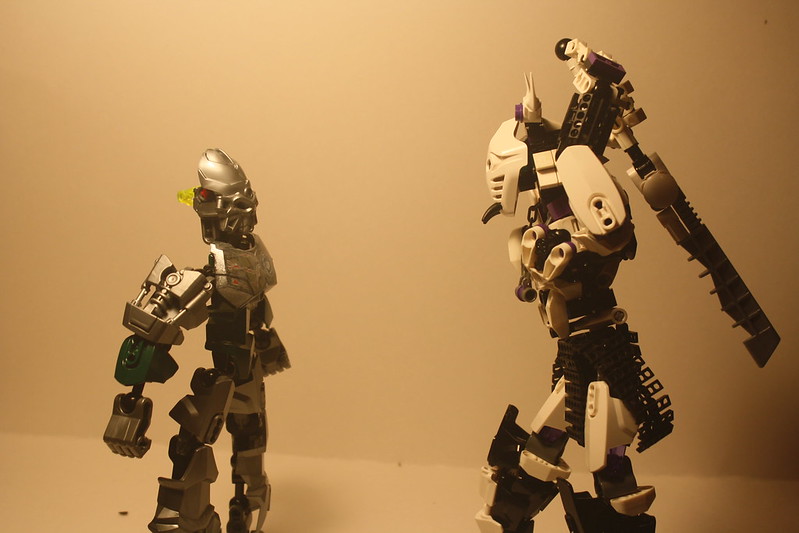 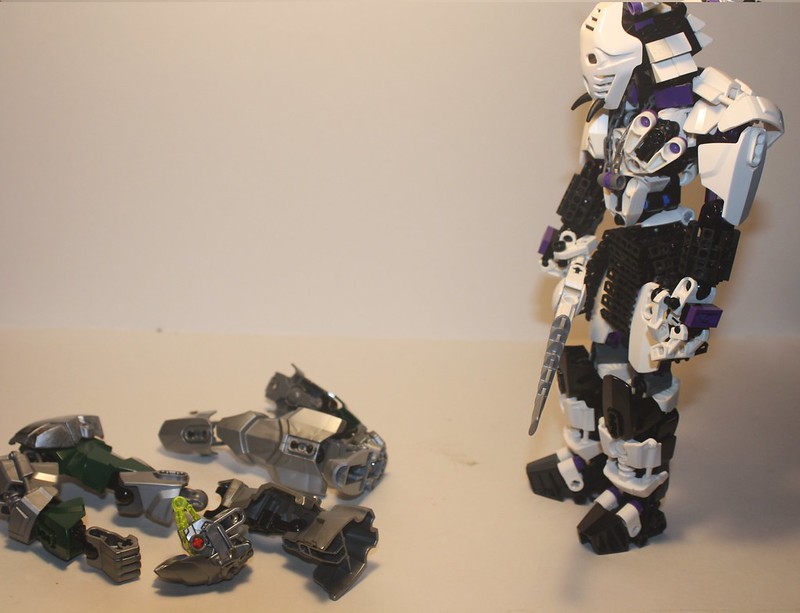 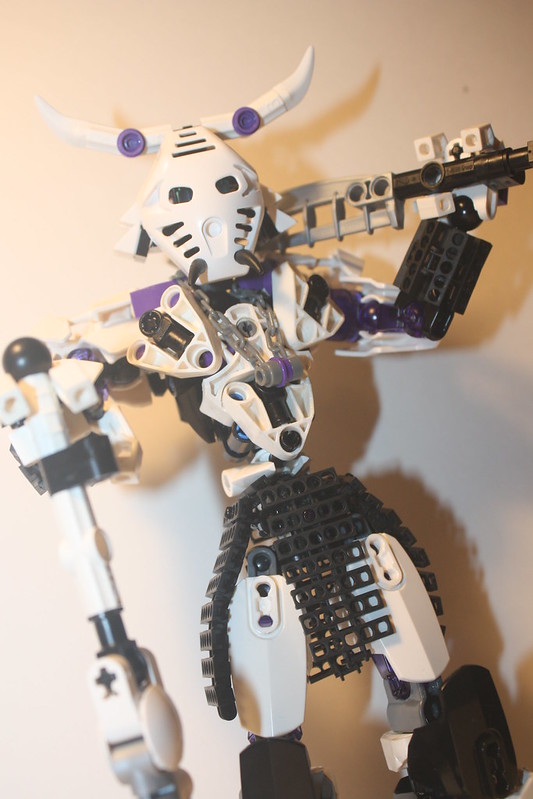 So some things you may notice about this version are the Samurai vibe is back and back in force. I decided to go a lot more Samurai after the last version which was a good MOC but very generic and not really what I wanted for Maethor.

Credit to the following individuals for help:
EMMSixteen-For making me add the full Shikoro
Hawkflight: For forcing the bulk to Samurai levels

The following requested more credit, they were not satisfied with regular credit.

So C&C welcome, as always. Also it is my birthday today, so there ya have it folks, Maethor, birthday edition!

I feel conflicted about the changed

@TheEsquire That is so perfect.

@JMP Well, I don’t want to link his older forms but until the last version he always had a samurai vibe going on. It’s way more defined in this version though.

I feel his waist is a bit thin, especially considering he’s wearing armor.
but this looks great, all he needs is some war flags on his back and he’ll be a complete samurai.
the purple breaks up an otherwise bland color scheme.
you don’t see white pakari used very often in mocs.

Yeah I see what you’re saying about the waist and I might update it sometime. Also @Hawkflight has been trying to make me to give him a Sashimono (war flag) pretty much since the original was created =P

Also I don’t really want to give him one =P anyway thanks for the comment.

Also I don’t really want to give him one

That’s not a reason

I haven’t really expressed my opinion fully on this gent yet, but I rather enjoy him. The legs work really nicely, as does the skirt armor. The torso is your best yet in terms of design and shaping, and I dig the shoulders. I also quite like the arms and head. This just came out rather nicely overall. I look forward to seeing more in the future!

Really really cool. I love the swords and the color sheme!

@Hawkflight Aren’t you supposed to be inactive for two weeks or something? =P

@Ventum Thanks! I mean, you did practically build the thing =P

That’s a very strange colour scheme that you managed to pull off quite well.

Coolio.
I honestly don’t know how I feel about this MOC.
It feels a bit lacklustre but there are also parts I really like.

@Studentscissors Please elaborate on your meaning.

Please elaborate on your meaning

Well I’m not a huge fan of the main build but I really like a lot of the little details like the skirts and the head.

@Studentscissors ;-; I tried… Still I must know, what about the main build don’t you like =P

@TheMetalMachineDuckDragon Your username is boss mode. Also thanks for the comment =P

@Orne OH MY ODIN
THANKS