As such I decided to make Mount McKinley, or more modernly known as Denali, yet instead of it being built up, I thought it would be interesting to do it as a sort of Collage piece. Shrugs I don’t know, just meh it’s something. Something I’m proud of. 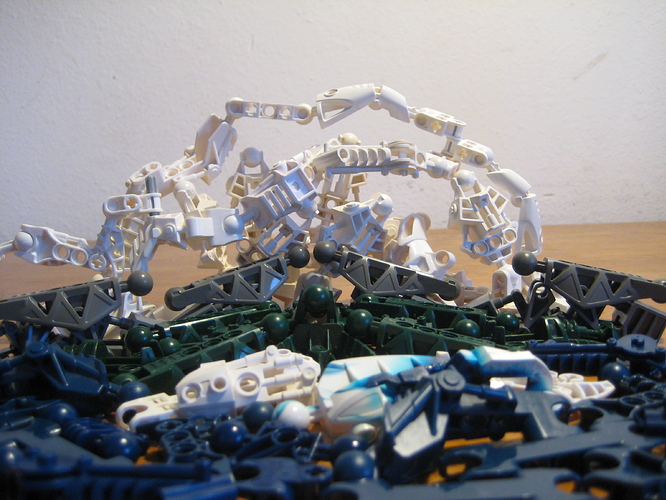 Also here is the picture I used for reference. I especially like how I tried to replicate McKinley’s reflection in Wonder Lake. 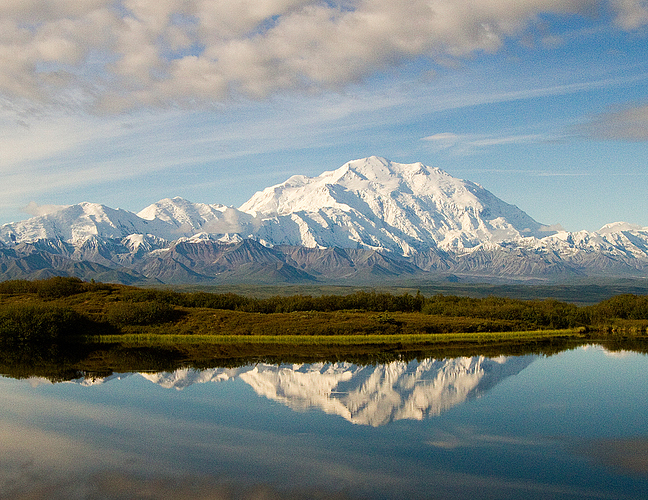 It may not be prettiest thing, but a skyline is not just buildings, but can be land itself, and Alaska isn’t known for it’s skylines.

I actually like it, and as @Rocka99 put it, it is a creative use of parts. But, there doesn’t seem to be many parts that are connected. I do however like the inclusion of a reflection.

It was meant to be a collage… hence the disconnected parts.

OK, that makes sense. Still, I’d prefer it to be connected. Whatever floats your boat, I suppose.

Very unique choice of design. I quite like it.

I’ll be frank, this was my second entry I voted for. Great work!