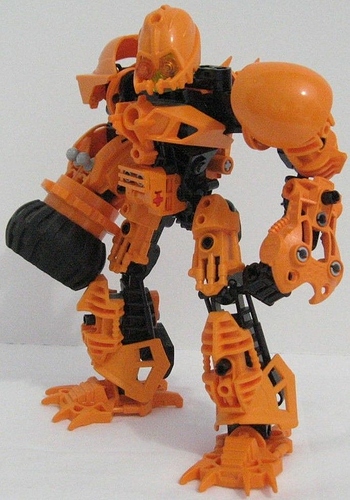 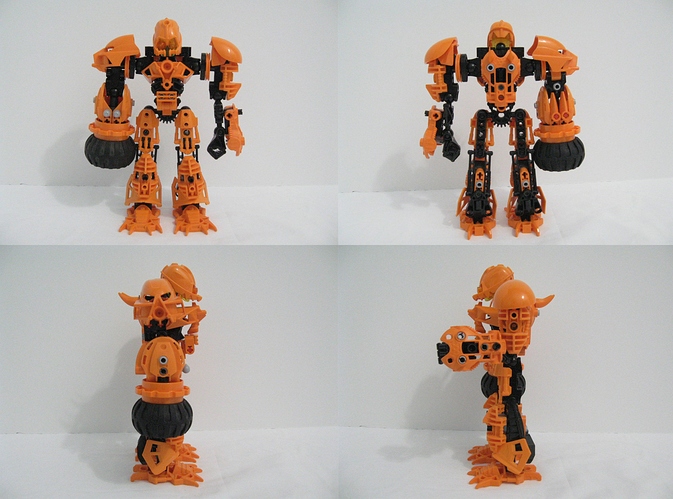 Manson Redgess once served his country as a soldier. During his early years of service in an intense war, Manson became known for his unbreakable determination and his unrivaled prowess. His exceptional success in the field earned him the rank of Elite and a choice as a subject for a super-soldier development program. The program’s experiments were successful and Manson came out a more powerful soldier than ever. Upon becoming a super Elite, however, Manson found himself doing the dirty work of his own political leaders. Rather than fighting actual threats, Manson was assigned on classified missions to obtain valuable resources from neighboring countries for his leaders’ selfish needs, all under the guise of neutralizing "potential threats. Sickened by the corruption of his leaders’ politics, Manson eventually defected from the military and left the country. 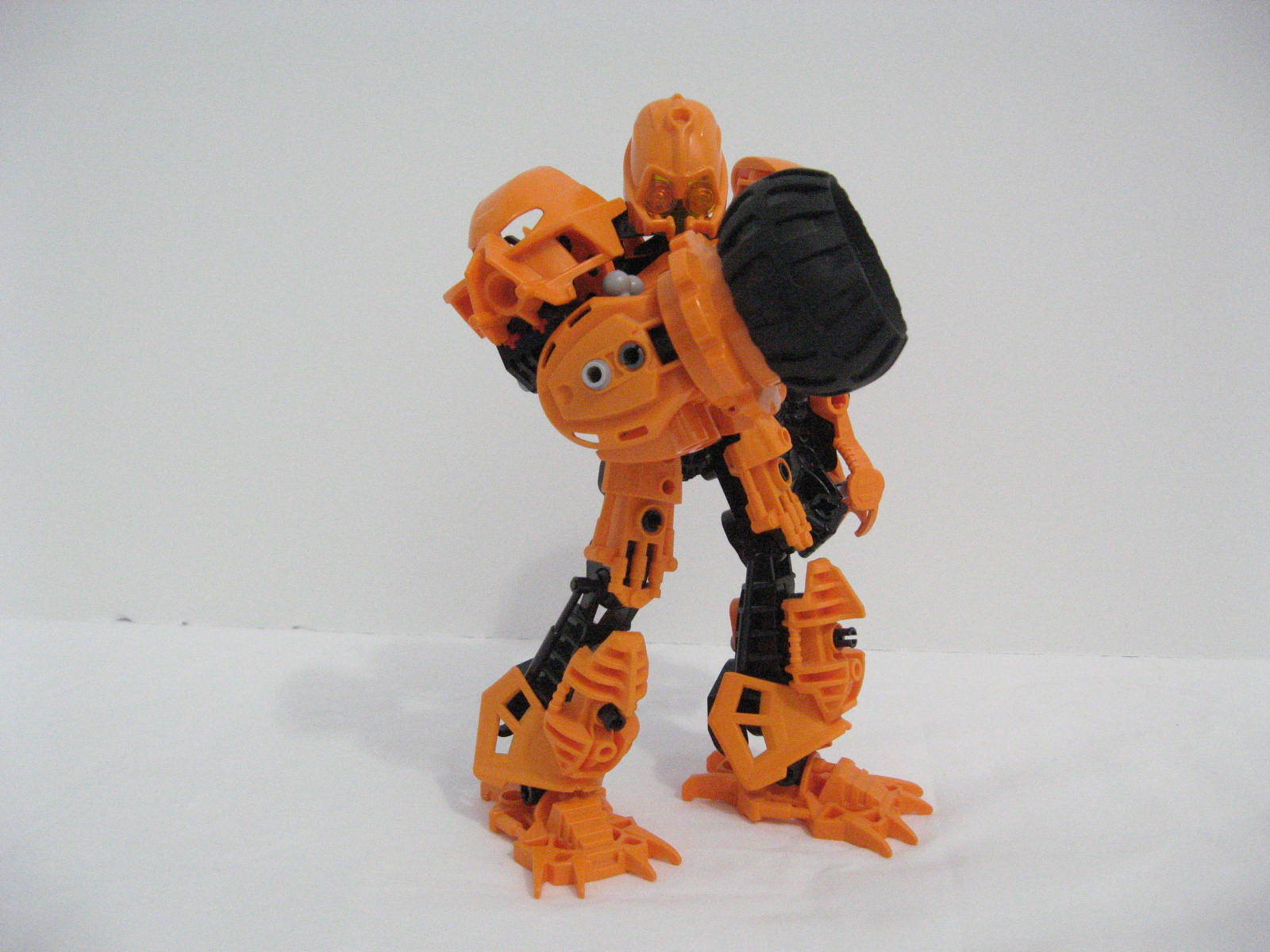 Manson took up mercenary work as an occupation to make good use of his hard-earned abilities. He started out by accepting contracts from countries whose resources were being targeted by his former leaders. As time went on, he developed a bitter resentment against soldiers in general for their submission to their governing leaders. Giving up on “doing the right thing” in the immoral field of war, he simple expanded his occupation by not choosing any sides except the one that paid the most. The only joy Manson found on the field was making soldiers suffer for blindly following their leaders. After many successful missions, Manson became known as the “War Monger”, and all over the globe soldiers shuddered at the mention of his name and the thought of the carnage he dealt. 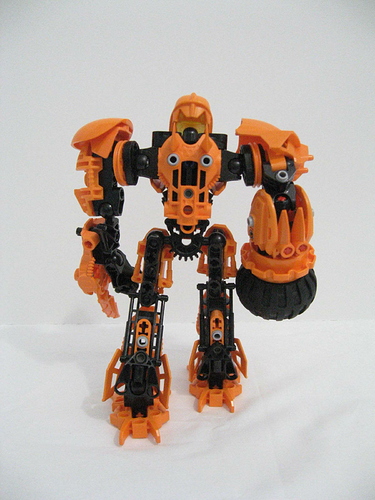 Weapons and Armor: Manson is equipped with heavy-grade armor, which is bullet proof, laser resistant, and can endure a hit from an incoming missile. His helmet is equipped with a breathing apparatus that protects him from gas attacks for a time without exposure to air. Only a super soldier like Manson can carry this armor as effectively as he does. The super-soldier program greatly enhanced his physical capabilities: he can lift 10 times his own weight, sprint for hundreds of miles without losing breath, and strike with quick efficiency in hand-to-hand combat. Manson possesses the fighting power of 30 men and he has pushed himself in his military training to take down many more. 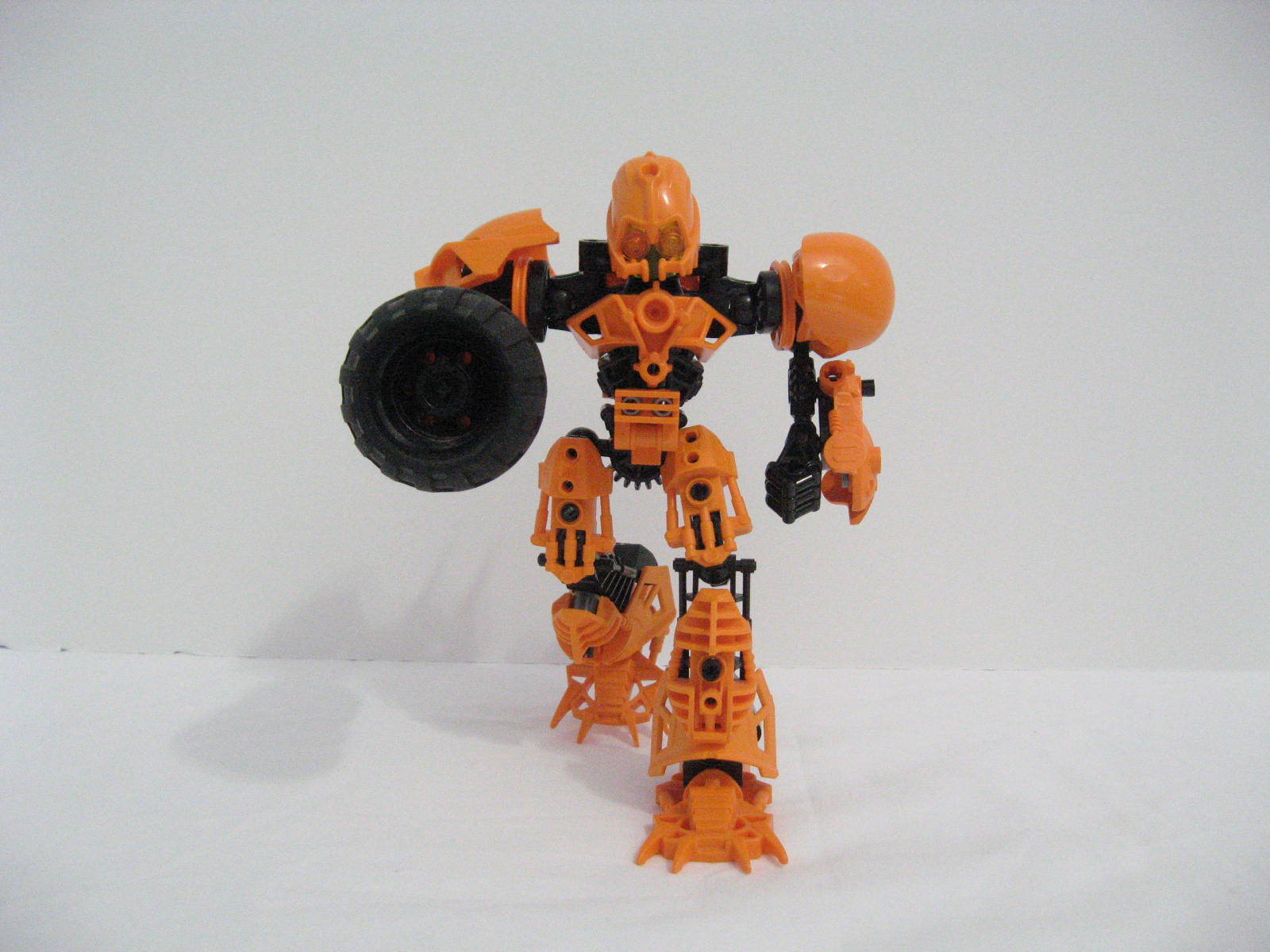 Manson’s signature weapon is his fusion cannon. While his right arm is still intact and whole, the fusion cannon is built around the arm and cannot be removed, so the arm inside is permanently tasked with performing the functions needed for the weapon. The blast from his fusion cannon can blow targets to pieces, from vehicles down to soldiers, and melt heavy-grade armor at close range. The ventilation and rapid-fire combo system allows Manson to shoot 4 shots in rapid succession before needing to stop and recharge, or he can just shoot blasts at a standard rate of 1 shot every 5 seconds. 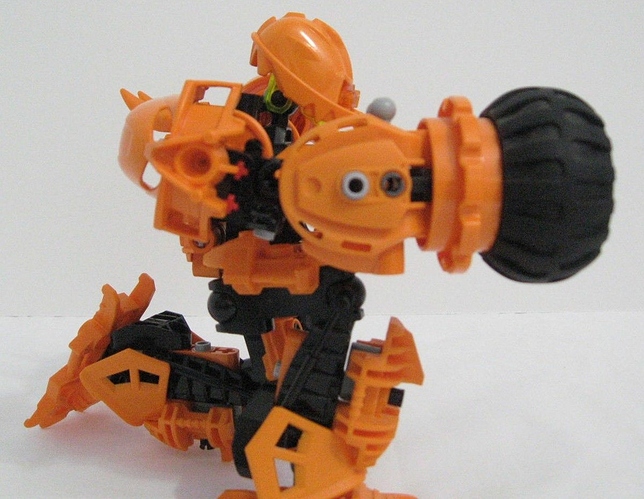 Manson also possesses a concealed combat knife stored away in his gauntlet-armor. 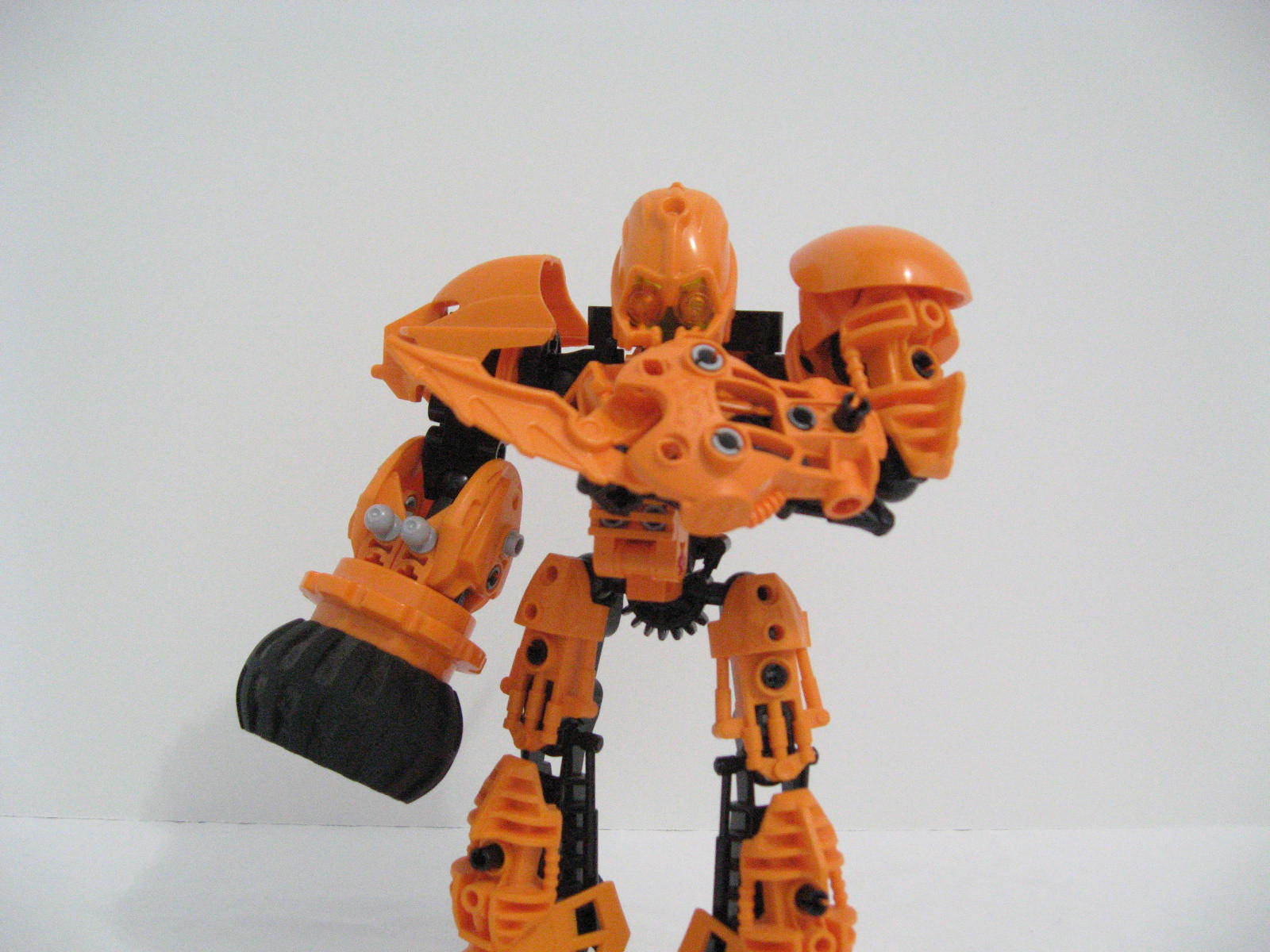 My favorite part of this MOC is the cannon. In fact, that cannon is the only reason this figure even exists. Still, I did have fun finding some creative ways to incorporate armor onto the guy. Over time, I found myself liking him enough to add some small details to spice up the standard-looking areas, like the back of the legs and the stomach. 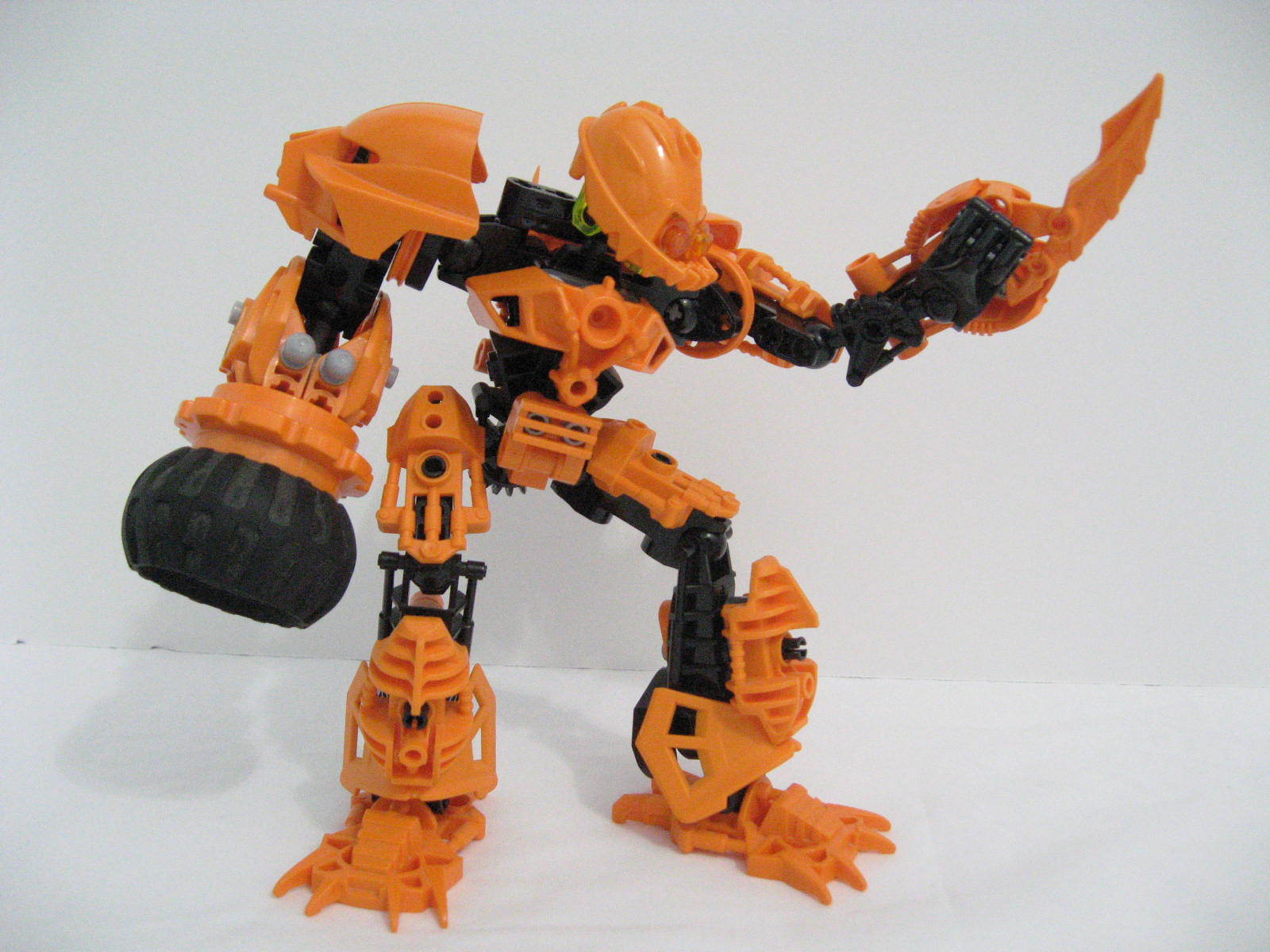 I guess he was Inspired by Barret a bit

Anything with orange that is built well gets a:

That chest design is great. I like the little addition of the grill piece as well. It’s not something you’d expect on a figure like this but it works. The google eyes are pretty great too, never seen anyone else do that XD

Pretty cool, I love the way you incorporated Pohatus mask onto his chest.

I really like how this MOC takes a sort of blocky build and makes it look great!

Thanks a lot! I had a bit of inspiration from other MOCers that somehow figure out ways to add extra pieces onto Bionicle masks.

Anyways, this looks amazing. I especially like the chest