Marble Hornets is directed by 3 fine chaps called Troy, Tim and Joseph, they all run a company called THAC (Troyhasacamera), and the stuff they produce is pretty funny.

Marble Hornets is in it's 3rd season, and started in 2009? (Correct if wrong), and is responsible for the common "Slenderman" logo (It's actually called Operator symbom) which is a O with an X through it. Marble Hornets caused a ripple in popularity with the Slender-Man, with many other ARE/ARG's following after it, Like EveryManHybrid (EMH) and TribeTwelve (TT) in fact, the controversial horror game Slender was primarily based on it.

Here are some acronyms to use if you want to make posts some what shorter.
TO (The Operator, who is the Slender-Man in this series)
Masky (Masked Proxy?, revealed to be Tim)
Hoody (Hooded Proxy? revealed to be Brian, but please correct me if wrong)
OS (Operator Symbol)
TJT (Troy, Joseph and Tim)

I empathised the word Proxy, due to the status being debateable from what the Fanon/*Canon?* for a proxy set by other ARE/ARGs has been set as, (Example: The Collective from TribeTwelve).

Dude, marbel hornets was like my life in highschool!
I went all hipster when everyone got into "slender"

"People were like dude, slender is the best! I love this company for making it up!" and i was like 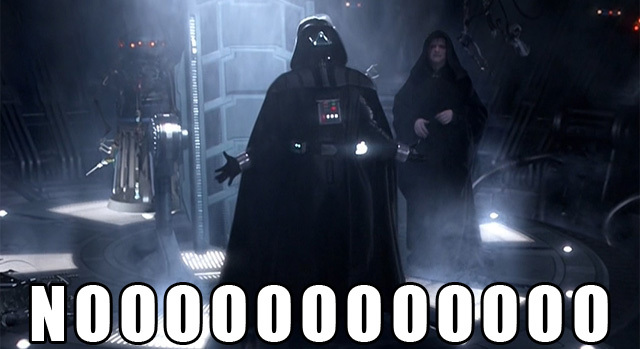 People still think that at my school today, My friends know to back away when some one says it, so they don't get injured =3.

It's really annoying though.

Dude, one time two of my friends were having a sleepover, and the one was like "dude, we should watch all marbel hornetts tonight" so he texted me, and I put on a suit and a stocking over my face to blur my features and I. stood. out the window.
Turned off the breaker. switched from one window to the next as they went from room to room, all the while getting closer. and closer.

it was one of my favorite memories of highschool