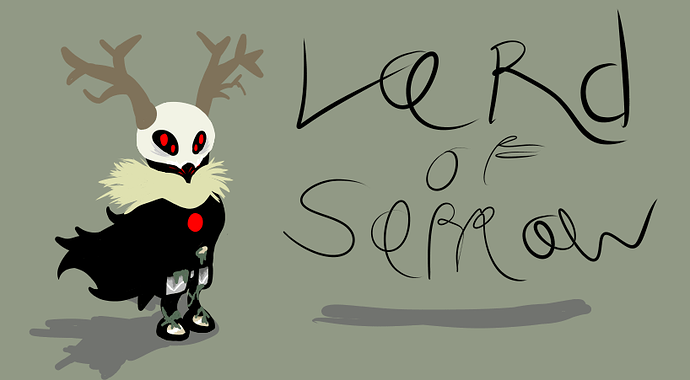 Some new artwork, amateur I know. I’m still new to drawing lego figs. “Lord of Sorrow” isn’t anything official, I just wrote it for fun. And he does make people very sorrowful- so there.

I’ve decided to go more spider-like with his head, four eyes and mandibles for a mouth. which explains why he doesn’t talk very much, when he does. I think he’ll sound like Dr. Robotnik from Sonic Satam, yes, the only good version of eggman that ever existed. 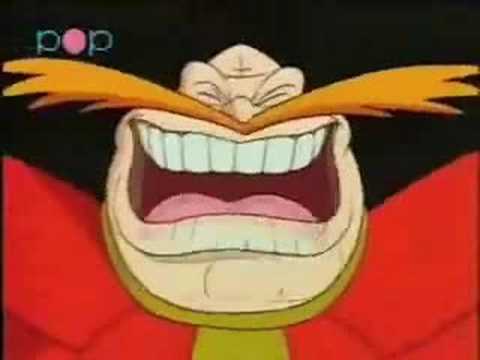 I also like the whole “Heartless spider” thing, so maybe the effects of his powers will turn his victims into spider-like Matoran to do his bidding after he’s drained all positive emotion from them. Just a concept however.

that looks so good, dont really like the legs, but I love the feel it has to it

Thanks! they are supposed to be twisted and bewitched, since he originally had small legs.

Oh so that’s what you were working on. For some reason the helmet + face came off more bird like to me but I can see what you described better now. I like the details that you added to the legs, and the whole minifig looks pretty neat. Would be interesting to see an actual product.

Looks great! Really cute! Reminds me a lot of Umarak.

Woah, I like this. The head is especially nice.