So it’s been revealed to be a new TV show that Marvel is doing, and I gotta say, I don’t like how it looks so far.

Is anyone excited for this? I’m not. But it would be nice to see if others are.

I’m skeptical of it because Scott Buck is the showrunner and apparently he didn’t do very well with Iron Fist. Hopefully he has his act together for this series.

Well this will suck. It’s a thing with live action superhero tv shows. Whether marvel or DC. It doesn’t matter because those types of shows always end up feeling underwhelming, boring, or just downright terrible to begin with.

What about Daredevil? That show was excellent, and Agents of Shield’s second season and beyond were apparently good.

What about Daredevil? That show was excellent, and Agents of Shield’s second season and beyond were apparently good.

I 100% agree. Daredevil, Jessica Jones and Luke Cage and pretty spectacular, and the fourth season of Agents of S.H.I.E.L.D. is probably the best season of the series.

Not to mention the Flash.

As for the show, it really looks boring, but I don’t care too much.

I’m pretty intrigued. I’ve been following along since early development of this started circling about, and of course I’m willing to give it a shot. Also, first two episodes will premiere in IMAX. If they can pull off a cinematic feel for the series overall, that will be sweet. Can’t wait to see Lockjaw!

I’ll give it a shot. There really isn’t much to go on with this one picture.

Not to mention the Flash.

I’d have to see the actual show to make a judgement on it.

I think Inhumans fans and Agents of S.H.I.E.L.D. fans will like this show, since the Inhumans have been a pretty big part of the latter. I’ll certainly watch, because at this point, if MARVEL puts their name on anything, I’ll watch it (well… maybe not a new Howard the Duck movie).

Also I thought this was suppose to be a movie.

(though you are right, live action tv shows can be terrible)

Agents of shield was good, but it was underwhelming and not actually about super heroes, it’s about characters in the background.

Also I thought this was suppose to be a movie.

They scrapped the film and made this instead.

Ehh, it’s probably going to be rated TV-MA, so I shouldn’t watch it when it comes out.
If it’s rated TV-14 I might watch 1 episode, unless it’s good somehow.

First teaser. Nothing special. Just a logo and Maximus narrting. 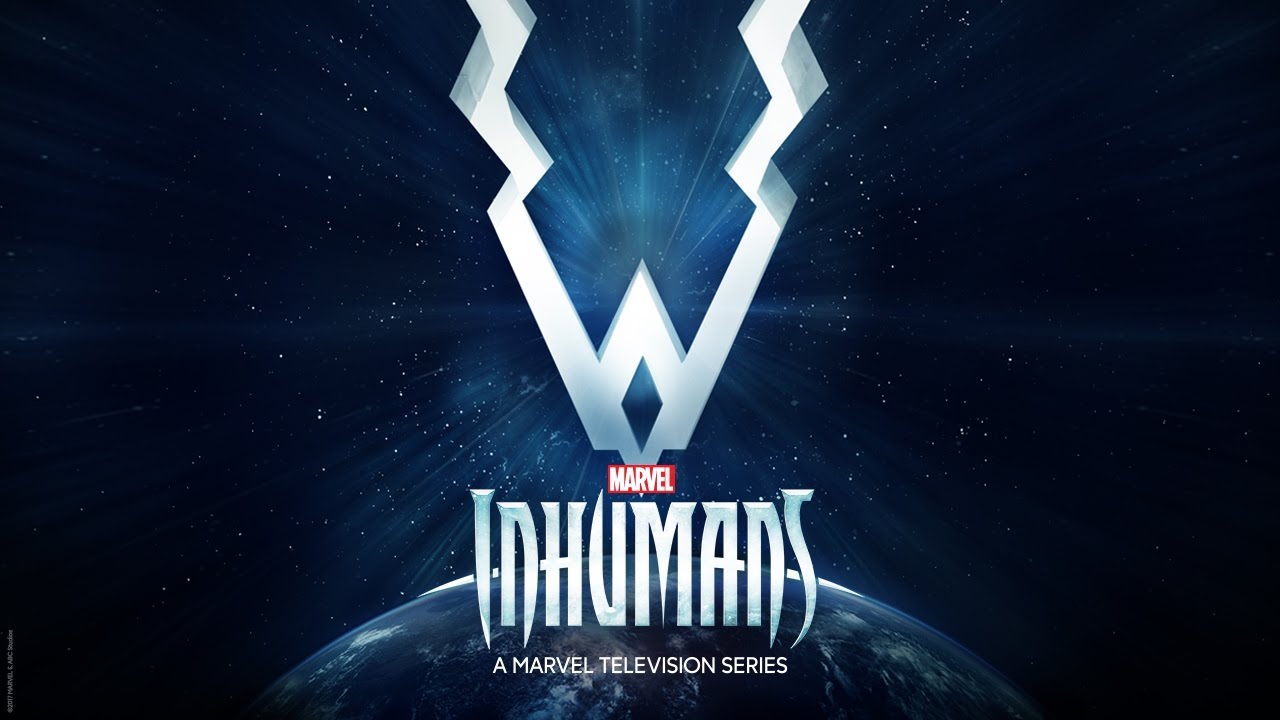 Ehh, it’s probably going to be rated TV-MA, so I shouldn’t watch it when it comes out.If it’s rated TV-14 I might watch 1 episode, unless it’s good somehow.

It’ll probably be TV-PG to TV-14. Only the Netflix series have crossed into MA territory for the MCU.

I’m not really into this. I really only like the marvel Netflix stuff so this barely interests me. I may see this in theaters so if that gets my interest I’ll watch it, but so far no.