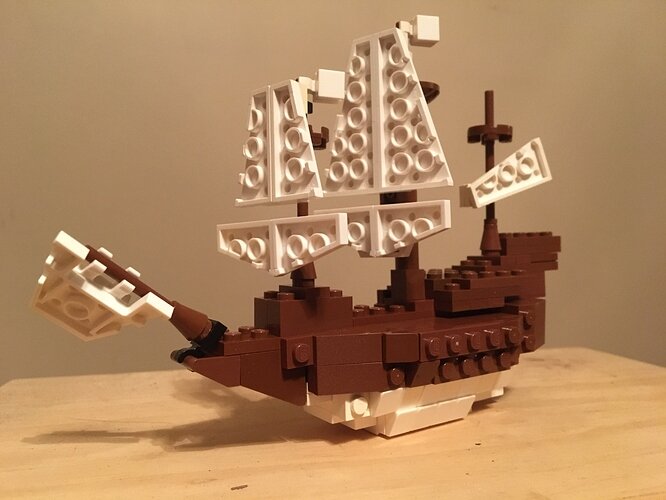 400 years ago, in September of the year 1620, 102 English passengers boarded a ship known as the Mayflower. These men, women, and children sailed from England to America, taking 66 days to cross the Atlantic. 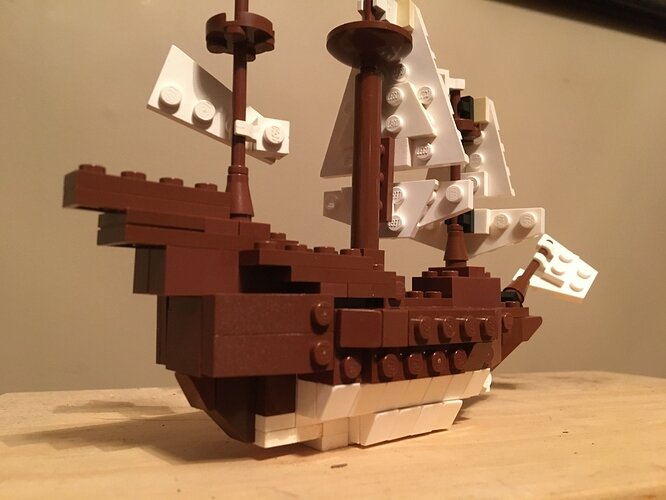 Some travelled across the sea to seek relief from religious persecution. Others came for a chance at wealth during economically hard times. All were determined to make a better life for themselves and their families. 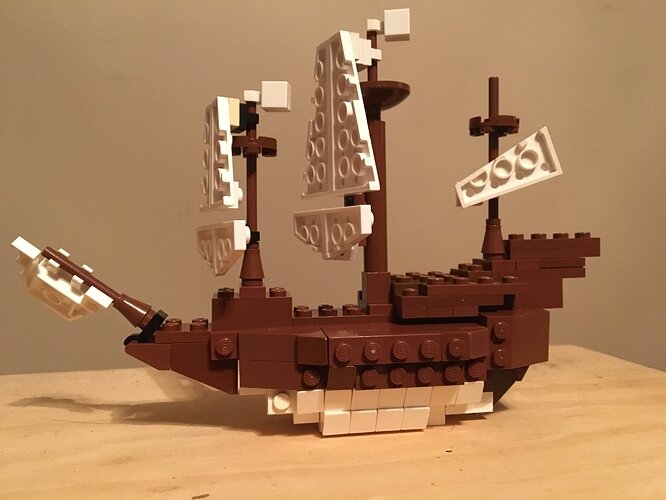 They arrived first at what is now called Provincetown, MA. Attempting to sail south to their intended destination, the Hudson river, proved ineffective due to dangerous shoals. They decided to find somewhere nearby to settle due to the oncoming winter. 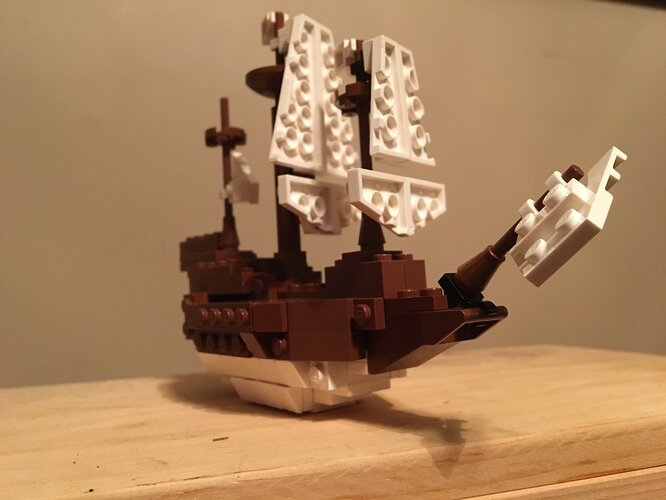 Eventually they settled in a place which had been named New Plymouth by previous English explorers. A few years prior, it had been widely inhabited by indigenous people, who called the place Patuxet. Sadly, nearly all members of this settlement were wiped out by plague between 1614-1618, and any survivors likely moved to nearby indigenous communities. 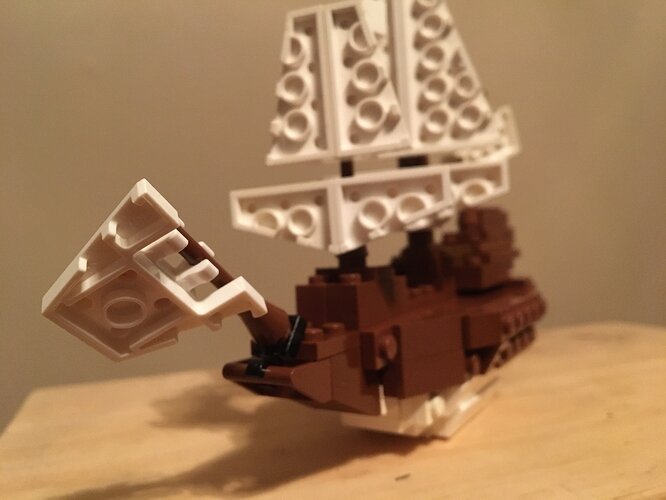 The passengers that came on Mayflower, known by many as the Pilgrims, faced many trials in establishing a town at New Plymouth. But they continued forward.

Having said all that, this MOC isn’t of Mayflower. It’s of a replica called Mayflower II, which was built in Devon, England in the late 1950s. 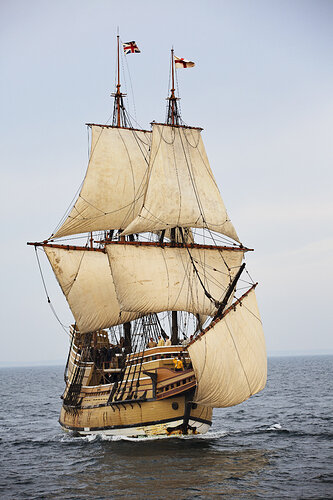 We actually don’t know that much about what the original ship looked like. William Bradford estimated that its size was roughly 180 tuns, and thus the replica was made that size. Otherwise, it is based off of common English ship designs of the period. Built using traditional wooden ship building techniques, it truly is a unique specimen. It was sailed from Plymouth, England to Plymouth, MA in 1957, and was given to the museum Plimoth Plantation as a thank you for America’s assistance during WWII. It has remained in Plymouth since then, as a teaching tool for visitors of all kinds. 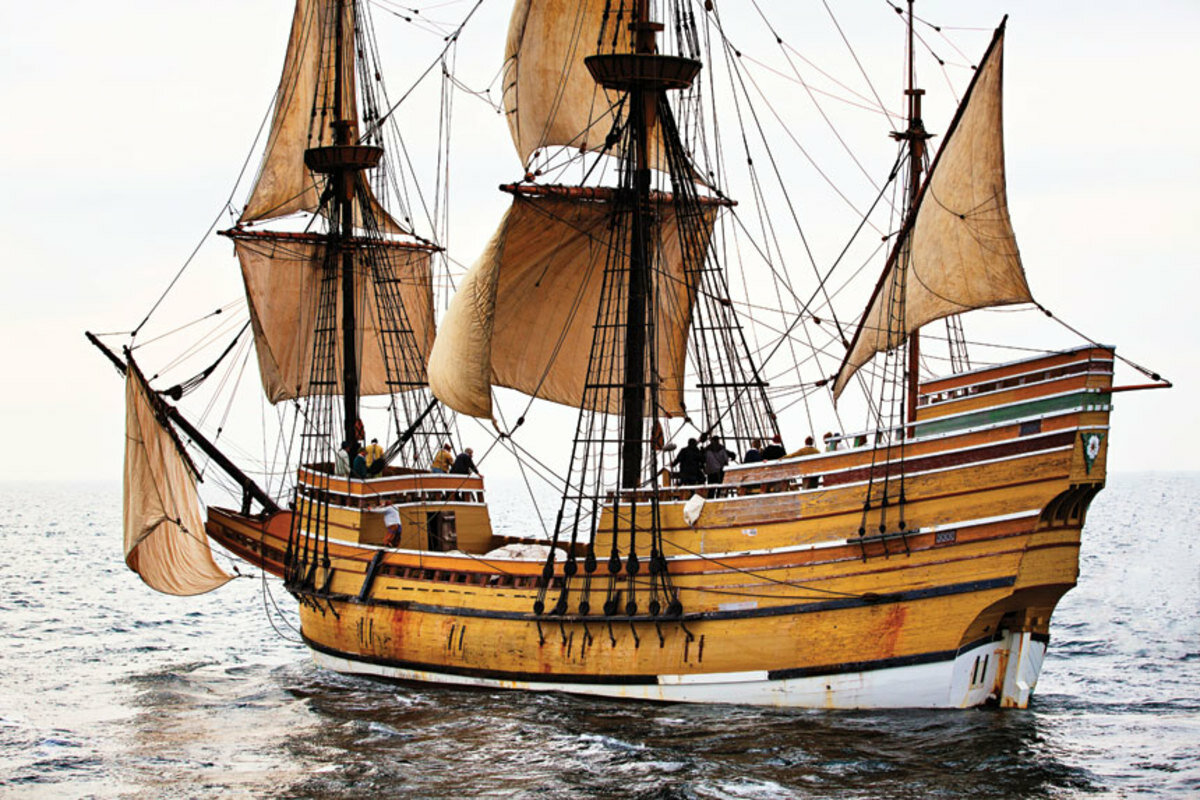 A few years ago, Mayflower II was put into dry dock due to needing extremely extensive repairs. It is nearly complete, and was set to sail back to Plymouth in May for the 400th commemoration of the original’s arrival. Sadly, certain viruses have indefinitely postponed that arrival, but hopefully she’ll return some time this year.

I made this MOC after feeling motivated from watching Lego Masters on FOX (which is reaching completion, ya’ll should watch it). I tried to replicate the shape of both the ship and the sails as best as I could.

Slime this is mega neat.

This is a truly impressive build. I think what’s coolest about it is how much detail you were able to integrate at such a relatively small scale.

A bit blocky in some places, but it’s a nice build for its scale.

That’s a solid lad of a ship right there

Super awesome job, Slime! I’ve managed to watch LEGO Masters a grand total of once so far. I keep forgetting it’s on every Wednesday.