Hey guys it’s Gwideon here and today I have the revised and finalized versions of my mechs. So enjoy. 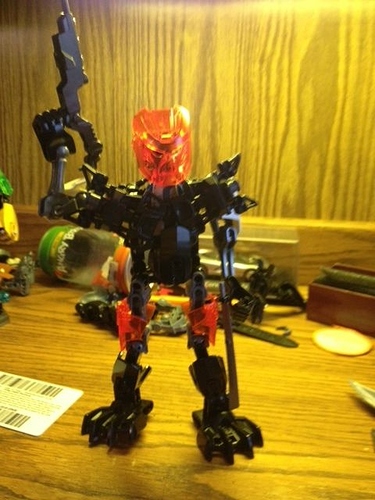 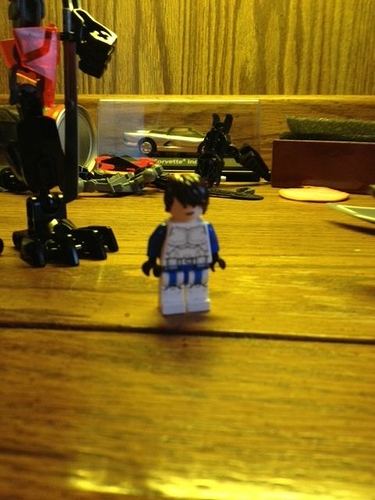 mech2.4.JPG480×640 103 KB
I also redid the pilot now for her bio.
Name: Claire Smith
Rank: Major
Bio: Claire was a top student at the republic academy. Soon she was offered a chance to better herself with enhancements that would increase her intellect and physical abilities.She was then assigned a mech. She successfully completed several missions but then a group of makuta, who had fled into space when teridax had taken over the matoran universe, landed on earth. Claire participated in the intial battle against them but her mech was destroyed and the group soon failed. About a year later she joined the rebellion against the makuta and a new mech was constructed for her.
Personality: At times Claire can seem carefree and undisciplined, yet she is a formidable opponent and is loyal to her friends. 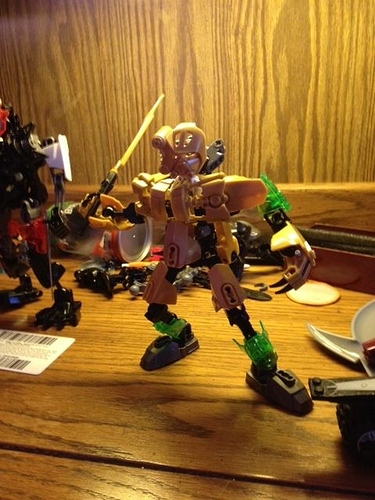 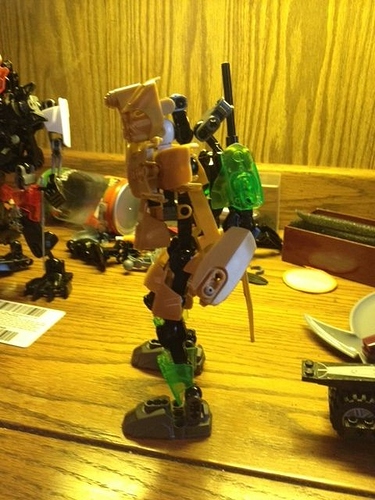 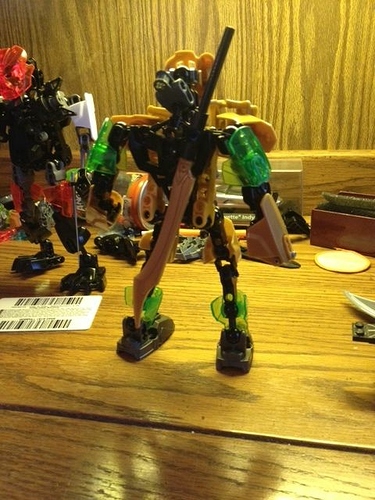 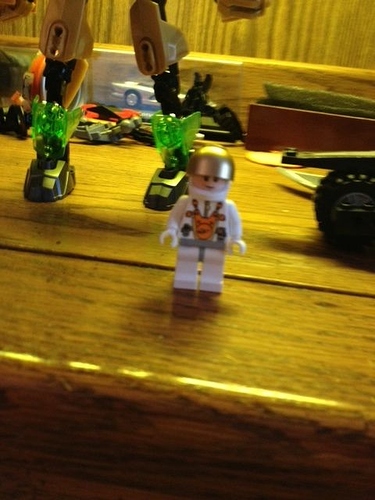 mech2.2.JPG480×640 99 KB
Name: William Harrison
Rank: Lieutenant
Bio: Lieutenant William Harrison was just a regular soldier. He was respected but he wasn’t anything out of the ordinary. Then the makuta came. He was one of the first to respond the intial attack. When then makuta broke though their lines he tried to get his family out of the city but he got separated from them and they where killed. About a year later he joined the rebellion and a mech was constructed for him.
Personality: He is a fierce fighter and cares deeply for his friends. He is also stern and his familys death haunts him.
Thats it. Thanks for reading. Feel free to comment and stay awesome
4 Likes