After looking at some mocs last night, I was inspired, and although this isn’t too complex, I believe it gets the look across.

Sorry, the first picture doesn’t show everything, just click on it

Not much is known about the being simply known as the Doctor, but he came to Modicius’ Court soon after he gained power, and was originally put in place to help tend to the victims of the coup, but through the years, regulations became lenient, and he began to experiment on his patients. He became the head scientist at the court, giving him unlimited power to experiment. 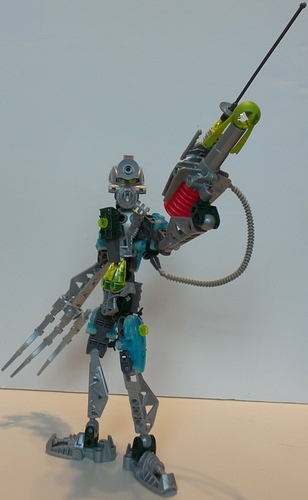 Now, Modicius uses Medenis for any dirty work he needs done, many involving poisons. Many of these missions included the assassination of much of the nobility of the neighboring kingdoms, and the torturing of Toa during the Toa Purge. He was later tasked with the mutations of Toa Celesus, making him a monster for Modicius’ army. 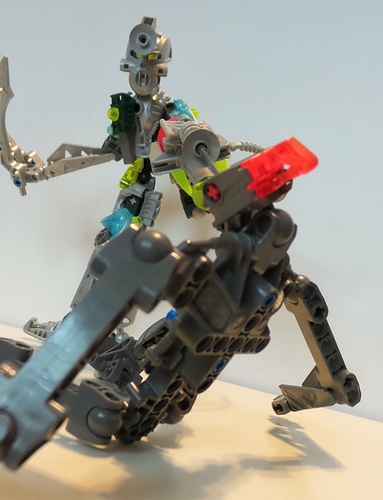 Later on in his career, he figured out the key to creating life, in which he created an army of homunculi which would fight alongside the Imperial army in the conquest of Insula Magna 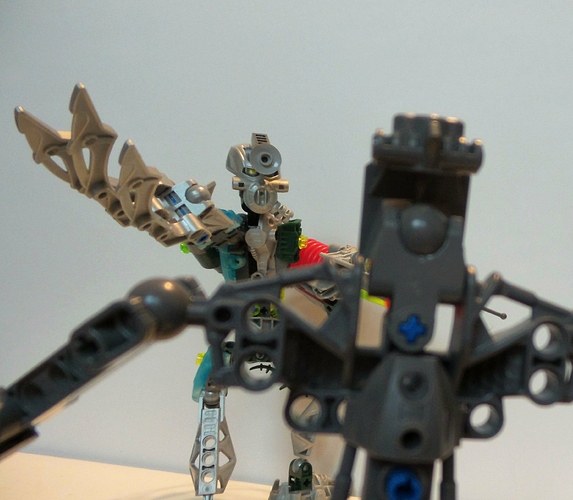 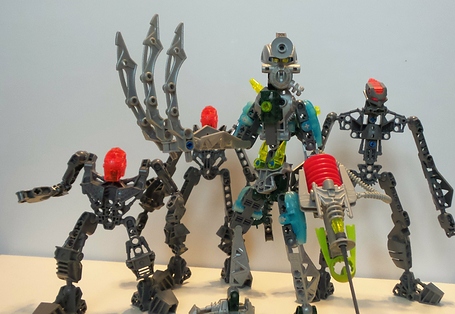 The Doctor with his Homunculus army 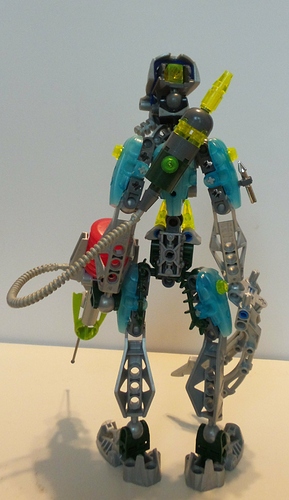 The Doctor was, all in all, as cruel as he was maniacal, using his syringe full of deadly poisons to inflict pain on his victims, making him one of the most feared figures on Insula Magna. 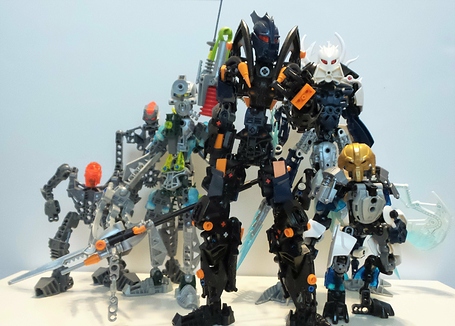 Not quite sure How I feel about this one, I think it looks nice, but it’s really simple. Let he know, do you think he looks good, or could he use some work. Leave comments/suggestions below.

The story all sounds very cool, and I like the MoC, as well. Very spindly, seems quite surreal.

Ooo, I like that needle. The way you have the disc on his head (what is that actually called?) is also very cool.

It’s simple and looks nice. I agree with @jayzor17, the disc on the head (I don’t know what it’s called either) is a nice touch.

@Brunamal, Thanks! That’s what I was going for

@jayzor17 @Rocka99 Thanks, the disk (I too don’t know what it’s called lol) is one of the first things I thought of when I thought stereotypical doctor. The needle is probably my favorite part of the build, even though it is pretty simple.

It’s not really the best, honestly. The disc on the head is the only thing cementing it down as a doctor, which it does very well, but the very bad Pridak-esqe torso coupled with the painful colour scheme makes it feel like something hobbled together out of sheer boredom.

Try minimizing the amount of extra colours in the design and work on giving it a more doctor feel. It would help very much.

Sorry, I can’t exactly see where you are coming from with the torso at least, it doesn’t remind me of Pridak in the slightest. As for the colors, I personally think they work well with each other, otherwise I certainly wouldn’t have put them together, but I can understand how some may not like all the bright colors together. I can’t think of which color to remove though, so if you want, you could suggest one.