This is one of many set which is part of my Mega Mechs project.
These mechs have interchangeable arms.
Sorry for the lighting I didn’t have any great idea at the time. 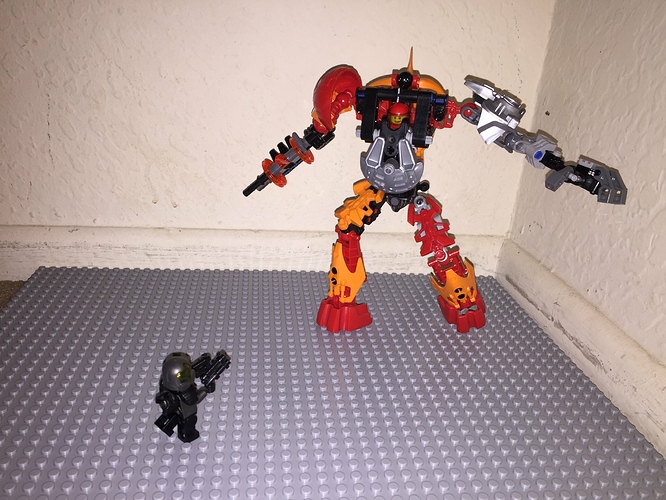 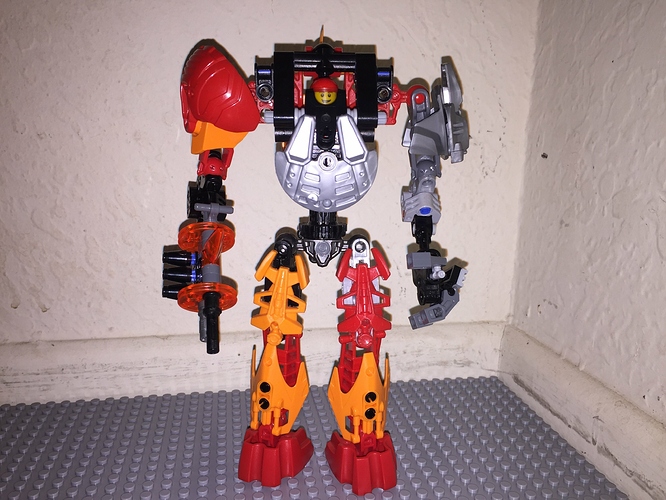 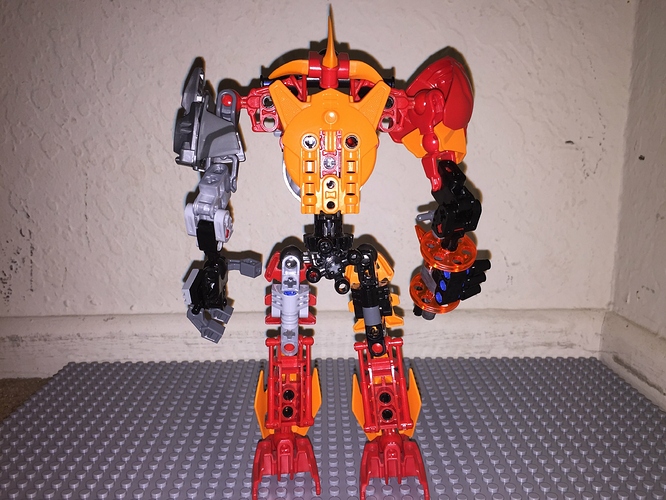 This is how you open the cockpit. 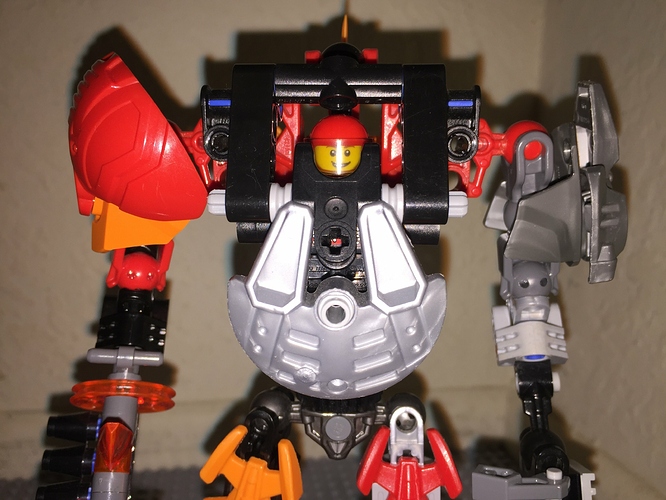 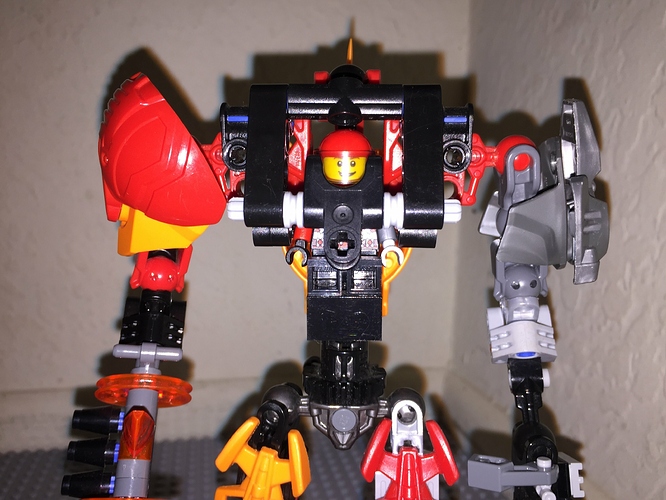 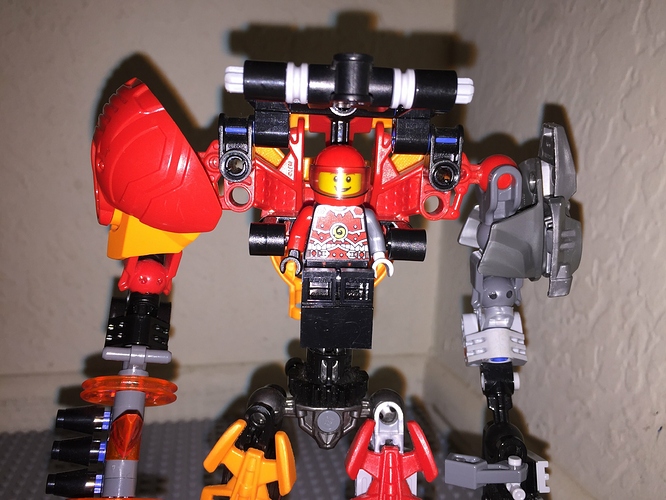 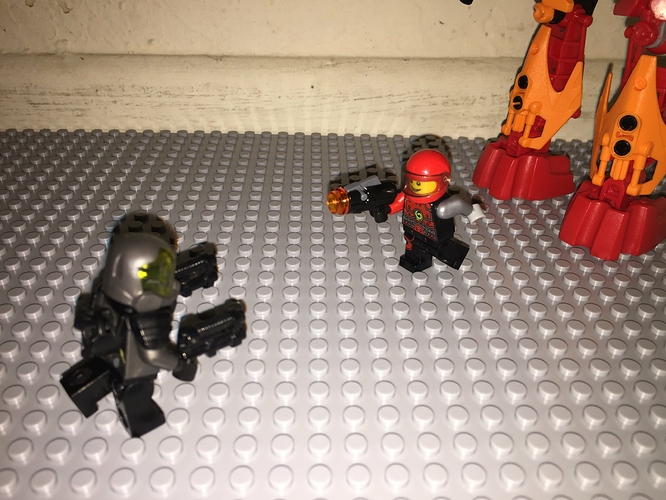 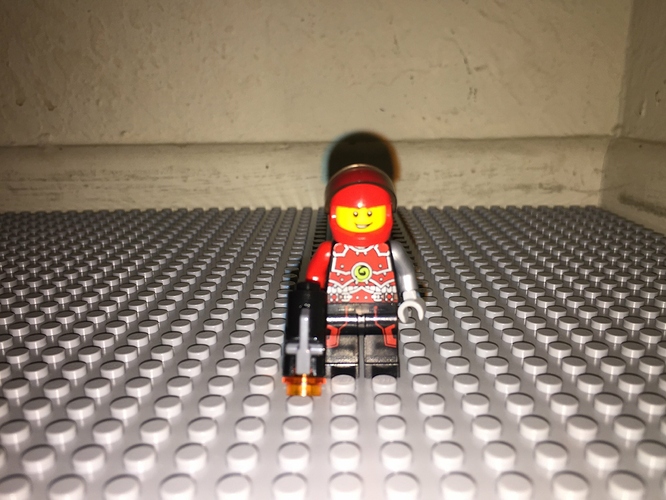 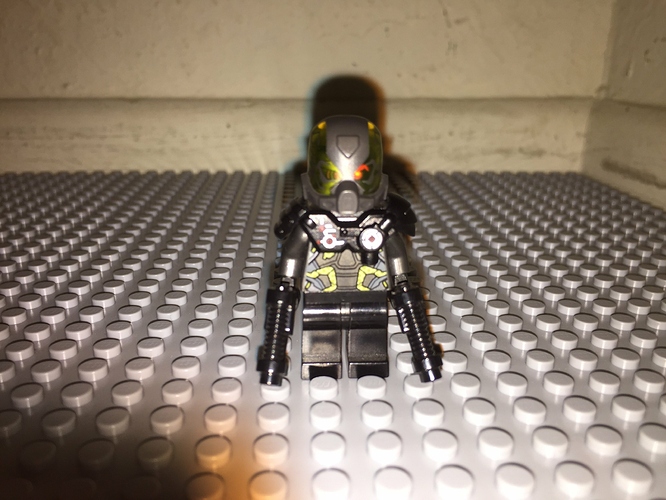 You guys can go ahead give me your opinions, but I will not redo it. I will try to incorporate those into next season.

No where near enough system imo, it doesn’t really look like a mech, so much as a glatorian without a head, it just doesn’t capture the mech look for me,
I think it’s mostly the legs that are the problem.
The massive chunk of silver in the chest should be red to better convey the cohesion of the build.
Also I think I get what you were going for with the left arm, but it’s just kinda ugly tbh. And the weapon is just kinda sad, it doesn’t really look like anything besides some technic pieces.

Do you have to take pieces off for the mech to open? I think that the mech should be able to open without removing parts. Also, I think the silver chest plate really throws off the color scheme. The mismatching upper leg armor also bugs me.