Originally named Mick, but that wouldn’t cut the min. title length. Mick being an abbreviation of Mictlantecuhtli (Hope i spelled that right), which is, if I remember correctly, a deity of ancient North-America? Anyways, a depiction of this deity as a huge bat was used in a certain videogame.

I figured this creation looked like a bat, so I named it after this videogame depiction of a deity of olde. Sue me.

Actually this one is also part of a group of six hordika-masked creations. Believe it or not, but there’s a Hordika-venom-infected (right?) Matatu (I had to look that one up) underneath the eyes. This one is the reason why I can’t call them hordika-masked humanoids. I just had to include the wings though.

Personally, I really liked working with the dinosaur-tails (if that’s what you call them) on this one.

In the photos I tried to capture the transparent look of the trans-purple by using sunlight. Unfortunately it’s been rather cloudy lately, so some pictures do make use of flash.

There’s a number of photos, be prepared.

As usual pictures could get flip-flop-squish-squashed. Click on any such pictures for their original resolution. 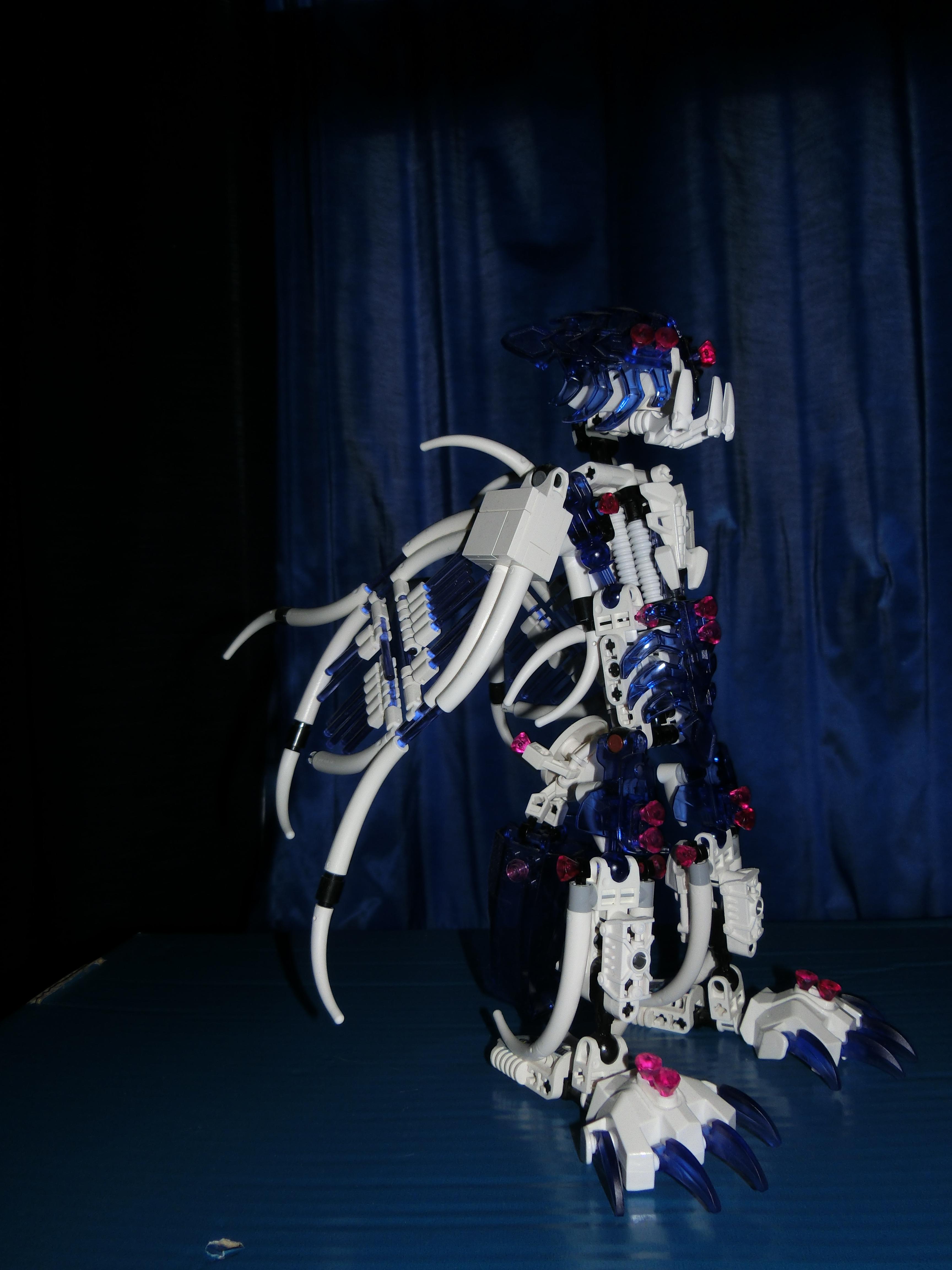 I dont know what it is about this moc, but its so good!

quite horrifying and interesting

it’s got uniqueness oozing out of it(and is that eldritch liquids?!) you’ve outdone yourself there

#ALIENS.
Jokes aside, this is a pretty neat MOC, and it’s executed nicely.

This is a very unique MOC, as others have said, and I really like the sort of “eldritch monster” style it’s got with those wings.

The usage of the trans purple rib cages with the pink diamonds as eyes looks really good, and gives it a very beastly appearance.

One thing I noticed is that the pink could be spread out better, especially with the complete absence of the color on the wings. Furthermore, it seems that the only pink pieces (save for four on the tail section) are the diamonds; and, although working great for the eyes, look a little out of place on many parts of the body.

All in all, this is a very unique MOC-- and in a good way. It could certainly improvement in some areas of the build, as well as better pink distribution, but otherwise I think it’s great.

The more I look at this thing, the more I think it looks like it could’ve been a rejected '07 character (that would’ve been awesome to have had it been brought out. sadly it wasn’t. darnit @Huichelaar, why didn’t you work for Lego in '07!)

I see what you mean. Actually I found out that this: 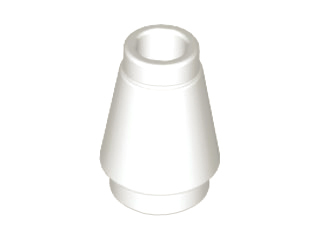 Thanks for the feedback.

The more I look at this thing, the more I think it looks like it could’ve been a rejected '07 character

You know, I never noticed the likeness with barraki until now! That’s crazy!

Pretty cool. I like the way you designed the wings and the way you used those ribcages for the eyes is quite creative.