Not related to the Makuta project or anything, totes 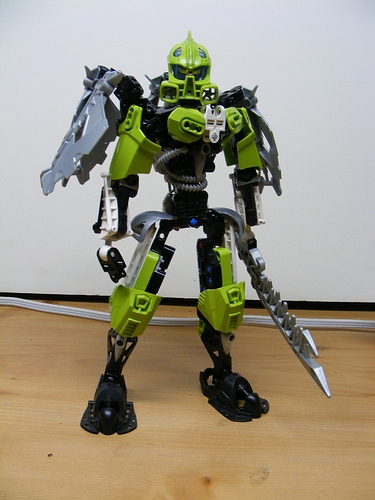 Once one of the mighty Makuta during the reign of Six Kingdoms who believed in Miserix’ cause, Ivness was stricken after a lab accident caused her to become a Comatose state, a fellow Makuta became paranoid and left her within a cryogenic pod, ala that one Toa sealed on Orde, before Teridax’ coup.

Eventually, after a restoration of Spherus Magna, Ivness awoke to find herself in a whole new world. Eventually meeting various beings in the disguise of a toa and learning what had happened, she continues to protect the matoran and other beings on this world while finding ways to pass the time, whether its create Rahkshi to assist her, attempt to make new rahi, or other things

Despite her comatose, she remains perfectly the same since the start of her slumber, powers and all. However recently she got hold of Adaptive armor and a ‘rifle’. Now she soars the skies, watching out for threats as a vigilante. Her soft and rather gentle nature to the matoran, along with some sense of right and wrong, push her forward as time goes on 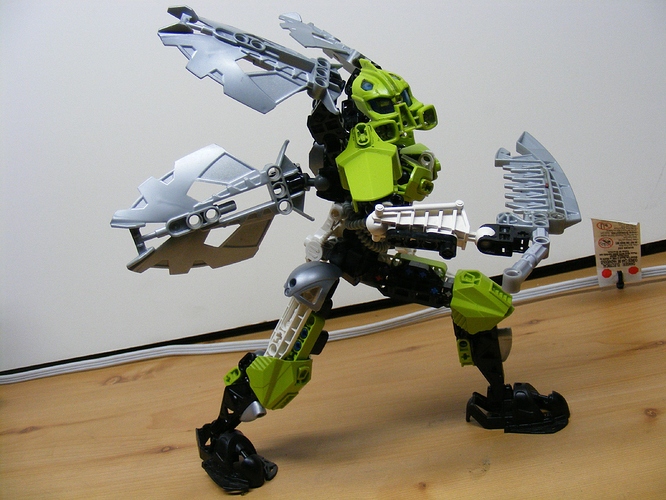 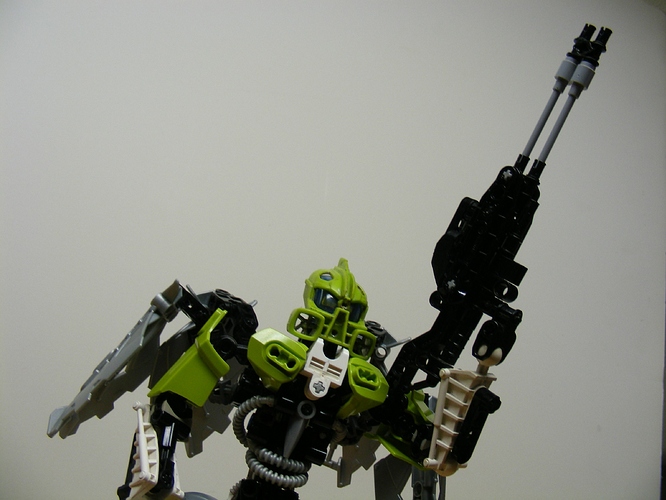 Looks really good!
I especially like the upper legs and the torso. It’s also interesting how you connected upper and lower arms.

You should think about joining the Brotherhood project, we could use someone with your MOCing skills ;).

I can consider it…

Trust me, it looks great, but it looks toa-y. A red eyestalk and some black spikes would help it look more like a makuta, unless you have story reasons.

This is a creative MOC and is pretty great overall, but the MOC needs more white on it.

Colors are good, bu it is scarce with the white. Legs are great. Chest is not too distracting. Mask feels like most anticlimactic part.

It was either that or an Inika Head. Or a badly painted breeze Helmet

I got to admit this looks great.
But the feet looks weird.

I’m admittidly lazy on that. Heck i’ve kept the leg construction the same, but I don’t change it due to the shape it gives the lower leg, but maybe some day I can figure out a way to change it, unless I decide to keep it