About a year ago, I started my own Drop a Brick blog, which I dedicated to an early iterations of the Bionicle story. But I am from Russia and I kept this blog in my native language. Since then, I have decided to keep my articles in English. Special thanks to my friend Frozen Death for the translation and a big thanks to Eddy and Maku aka The Shadow Emperor for editing.

What’s about this topic?

I’ll say it right away without complicated introductions – it’s all because of Maku. This guy with his document “Early & Unused Story Concepts in Bionicle” showed me the other side of the Bionicle, the one that I always dreamed about and which I always tried to comprehend, considering the fascinating concept-arts by Christian Faber. This is a document that I highly recommend checking out before reading my articles. Since Maku and I accidentally found out about each other, thanks to Peri, we share with each other the finds of the original story. The resulting symbiosis is very important to me, and I sincerely hope that these articles will also infect someone with the idea of ​​an early Bionicle.

MNOG. The game that many fans rightly consider the best media in the history of the franchise. And I also love this little piece of art madly. But this block of articles will be devoted not so much to the game itself as to the secrets that it hides. MNOG for me is not a reason, but an occasion to tell about the very original lore from the Story Bible, written by Alastair Swinnerton and Bob Thompson. Many people stereotypically believe that the early Bionicle was a naive tale and nothing more. To some extent, yes, since it is still the backdrop for the sale of toys, and we need to keep it in mind all the time. But we also cannot ignore the fact that Bob Thompson with his famous Seven Books of Bionicle wanted to create a complex and large world in which its study prevails over the narrative. Everything was built around the idea of ​​the Big Secret and was strung on it by a huge number of small details and secrets. It is hard to deny that the 2001–2003 Bionicle made a strong bet precisely on the atmosphere of mystery and the fact that “everything is not so simple here”.

2001–2003 was the first book among the cycles of Bob Thompson, and it is logical that this book was to lay the foundation for the subsequent disclosure of the world. We were shown a huge number of strange and incomprehensible things, many of which, after Thompson left the company in 2005, were not justified, but forgotten or repelled. And in this block in each article I will take one of the elements of the game and carefully examine it with the help of Kanohi Akaku, extracting for you a grain after grain of an untold story. 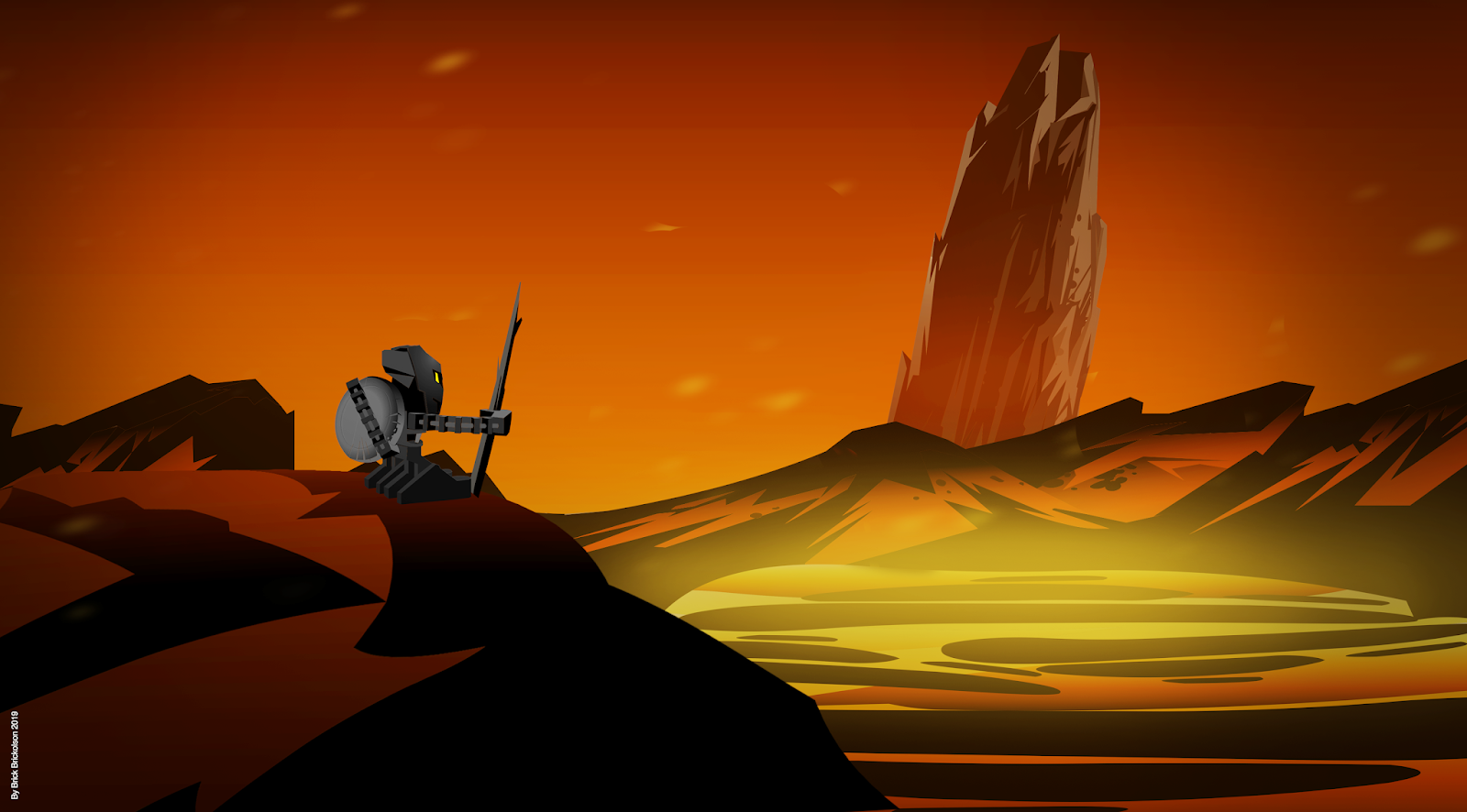 The next one will be about Papu and Rangi and the Red Star.

This is a great idea, and I really enjoyed reading the first chapter! I’m really glad someone is devoting a bit of time and effort into researching all of the fascinating lore behind BIONICLE’s early years–it shows how devoted the fanbase truly is, and how different BIONICLE is from any other media of its day, because it had such a wealth of thought and creativity behind it.

Keep up the great work! I look forward to your next installment in this series!

Thank you!
Just added the second one 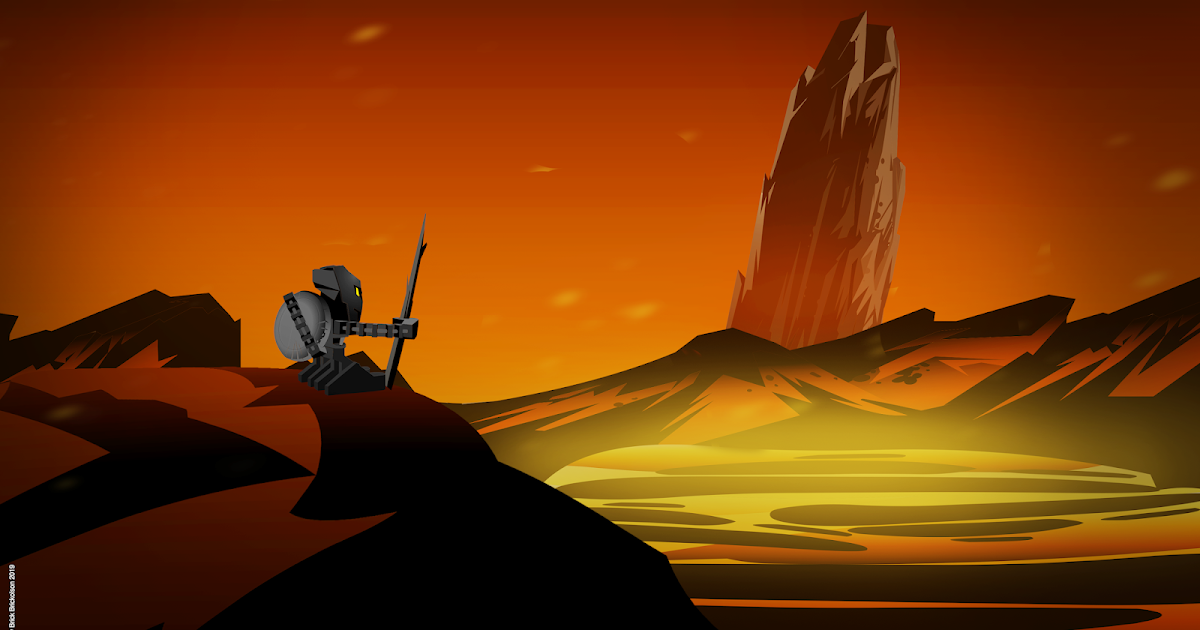 А word from the creators Let’s first ask the guys from Templar Games ( the studio that gave us both installments of MNOG and ...