Oh Mata Nui Online Game II, what went wrong with you? Your older brother is so great and a must play for any BIONICLE fan, but you… have the potential to be decent.

I remember when the game originally came out. It was so full of glitches that the game crashed before I could even play any kohlii game. So I leave him, and I played more BIONICLE games as they came out. Many years passed and I never tried to replay that game full of bugs. But one day I decided the check the game and for my pleasant (in that moment) surprise, the community had fixed the bugs. What a chance to play another classic game! Oh, how naive I was. I want to clarify that I didn’t know much about the game, haven’t seen any walkthrough nor read opinions about it, I only knew that it has kolhii and heard rumors about a bad ending.

But before I spill my anger. 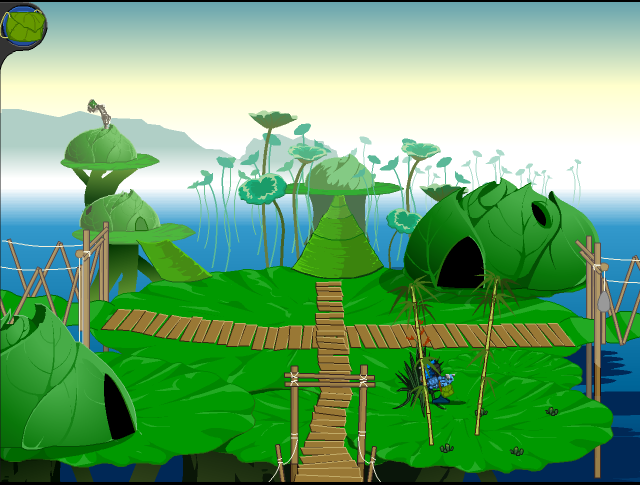 You finally looks like a proper village. It’s clear that a lot of work was put in redesigning the village from it previous incarnation. It have bridges, commerce, different huts interior, a temple. The village is full of life, Ga-Matoran go everywhere, each with an specific purpose. You can work and earn widgets (money). You feel like a common Matoran in a Matoran society.

The visuals
So long are the days of weird Pakaris. The game delights us with a gallery of Matoran, with clear colors and masks, and the return of old friends: 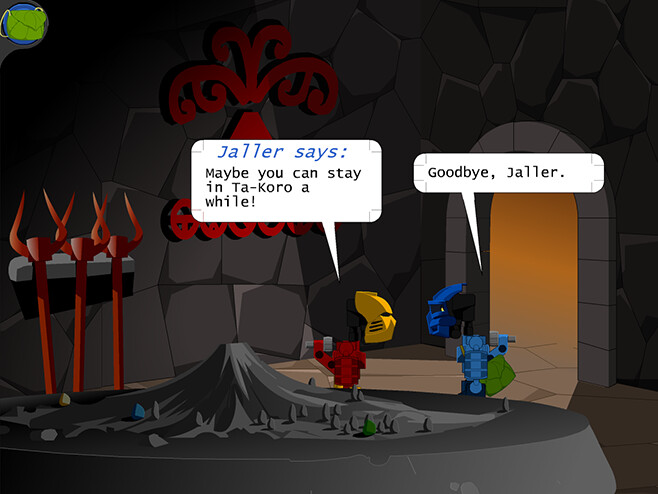 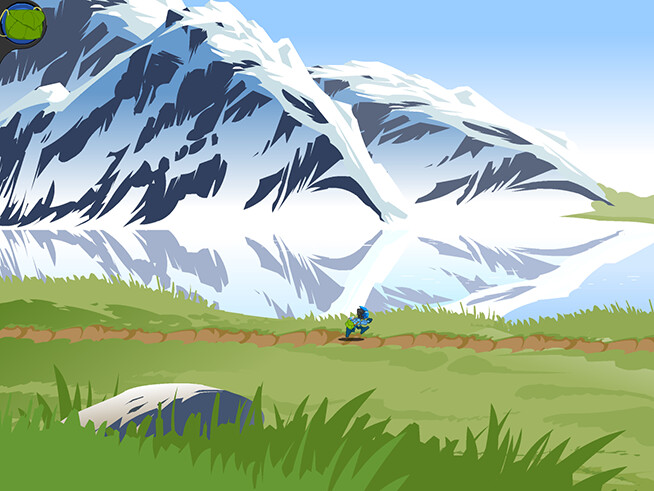 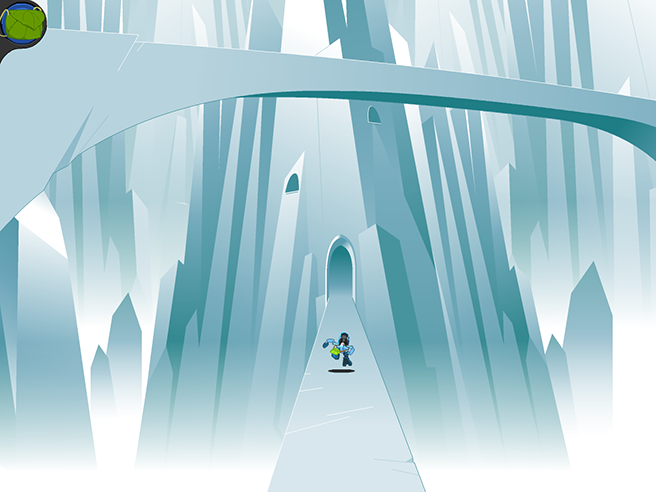 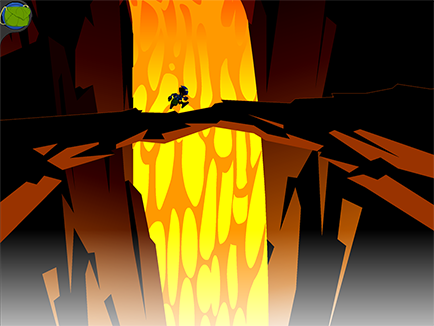 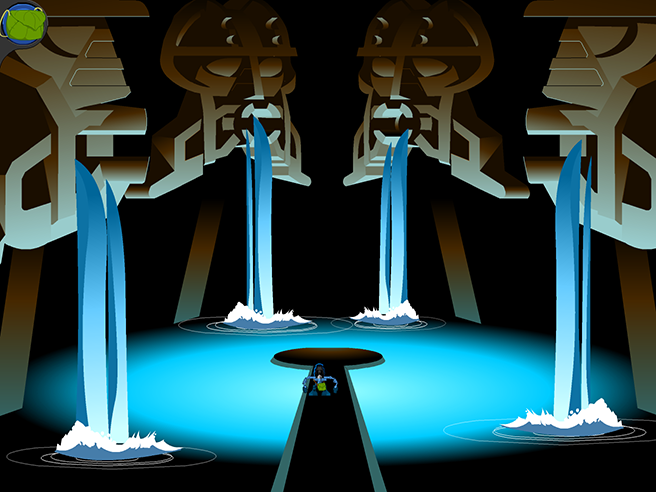 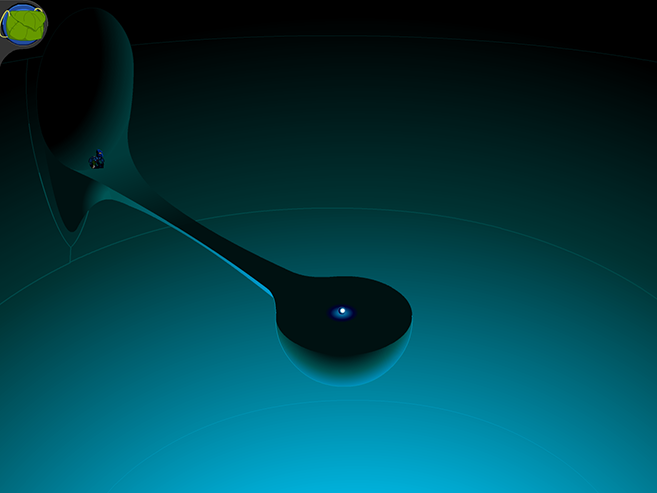 I can’t be the only one that think in Cerebro when seen this last image. 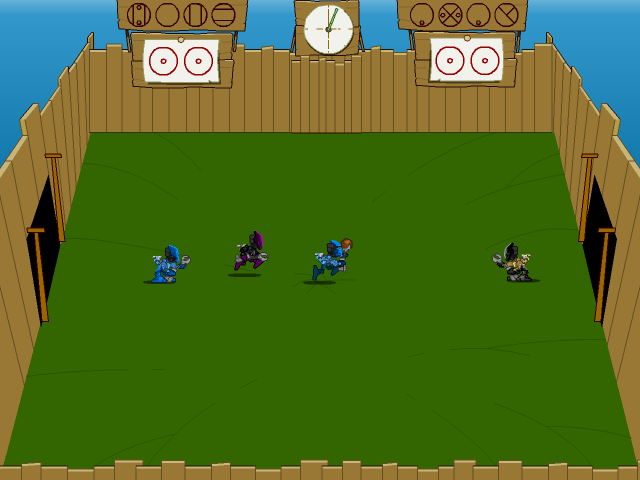 A really good concept with a complex mechanic. You can improve your kolhii skills in each village (although some village/skill combination are quite weird) to improve your gameplay and level up:

THE BAD
Now for what I came.

The grinding
This game requires so much grinding. It have days of gameplay, with only a few minutes of original material.

Remember the widgets that I mentioned? well to earn them you require to work, a lot, just to earn a few. And all the work is a repetitive task. Recollect this, ask someone to craft that, recollect more, craft more, sell and repeat. You can spend hours working just to earn a few widgets, which are require throughout the game, so you can’t escape them. The only way earn easy money is trading kolhii balls which will duplicate your profit for each trade, making all the other jobs pointless. And this ball thing is more an exploit than a planed game mechanic.

Remember the improving skills? You have to play the minigames, a lot, to increase your levels. Each minigame increase one of your stats in 1, and each stat have a maximum of 100 or 150 (no really).
Some minigames like Le-Koro and Ta-Koro are fun enough to reach level 50 without losing your mind. Ko-Koro is quite hard, so leveling up is not an easy task. The others quickly become boring, but Onu-Koro is the worse. After doing it once, I didn’t want to do it again.

I understand that many of the flaws of the game could be due time and budget constrains, but I don’t understand how none realize that the amount earn was too low for the amount of work. Just earning 10 xp instead of 1 xp after each minigame will make a ton of difference in this game, becoming playable.

Kolhii
Kolhii could be a fun game, if you have the enough stats. If not the other teams will rekt you, and your only hope to success is hope for an own goal and lock the ball with Macku, or hit the Win Kohlii Match button.

You need at least a level 20 in each skill (willpower zero is fine) to have a chance of winning legally. But if you follow the original history path, you will increase just one skill before every match, so only in the end you will have all your skills with more than 0 points.

This transform Kolhii in a very frustrating game. I ended up hating each player, specially Macku, Hewkii and Hahli. And I loved all this characters before playing this game. The only ones who were saved were Takua and Jaller (since at that point I had all my skills over 0, so the match was more even).

History and characters (or lack of)
The end is bad, but it really wasn’t any history to follow. We went from and epic quest to meet each Toa and save the island to a sport tournament. The Toa didn’t even appear in this game. There isn’t any cool cutscenes to show how the history progress. You play some games, find some crystals, and for some reason transform in the new chronicler, the end. And the game is really hard to complete without a guide, since there are really few indications of what to do.

Hahli is just a plain protagonist. In all the cutscenes she barely moves or express any emotion. And none of the other characters were saved. There are no funny gags or anything to remember them. Most of the Matoran are nothing more than the job that they said they have. 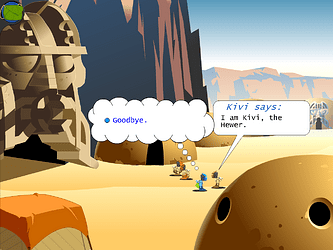 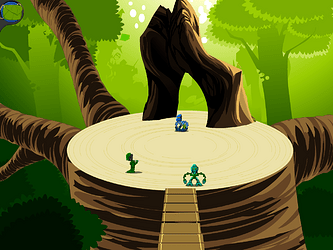 With exception of Ga-Koro and maybe Onu-Koro, all the other villages are lifeless. All their huts are empty. And be prepare to walk, a lot, to move through the island. 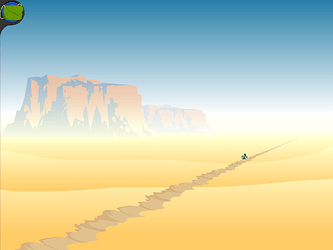 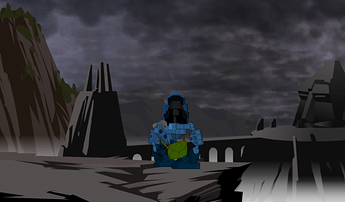 WOULD I RECOMEND PLAYING THE GAME?
No. As it is, the game is tedious and frustrating.

But there is a way to make playable the game. Sadly I discovered this after finishing it. When you open the game there is a Progress button. In there is a text with all the information about your game, your inventory, widgets, skills level and more. The skills level are at the end, and there you can put any number that you want. 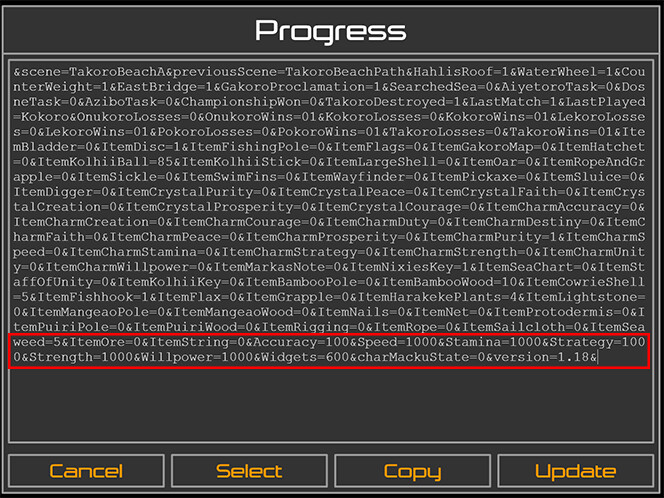 So after getting bored of a minigame, just change your level and update the game. With this you could easily rekt all the teams or find a good balance to have a good match. 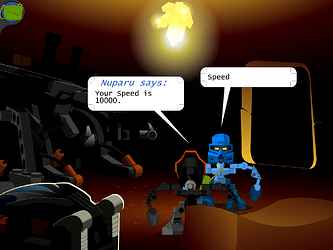 But this code isn’t limited only to kolhii or money, you can destroy Ta-Koro without even leaving Ga-Koro and see the debris from the other side: 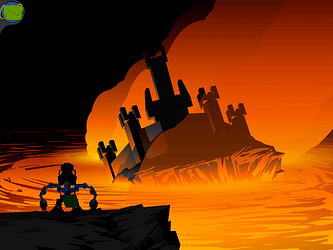 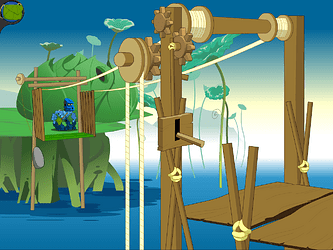 I’m curious what other funny scenarios you could create

Sorry for all the text but I needed to vent

I’ve played MNOG II a few times, but thats mostly when Im bored and have a week of nothing happening (though I havent finished it yet due to bugs and accidentally wiping it)
I like the game in concept, but I agree that it wanst all too good in execution.

At that point you will be a god amongst mortals

this I need to do

MNOG is awesome. MNOGII is really only for people who are really itching for another Templar experience, but it never comes close to matching the magic of MNOG.

this I need to do

You are so powerful that the ball need to slow down before been able scoring a goal. I made a lot of own goals for that reason

. All this goals where made by me: 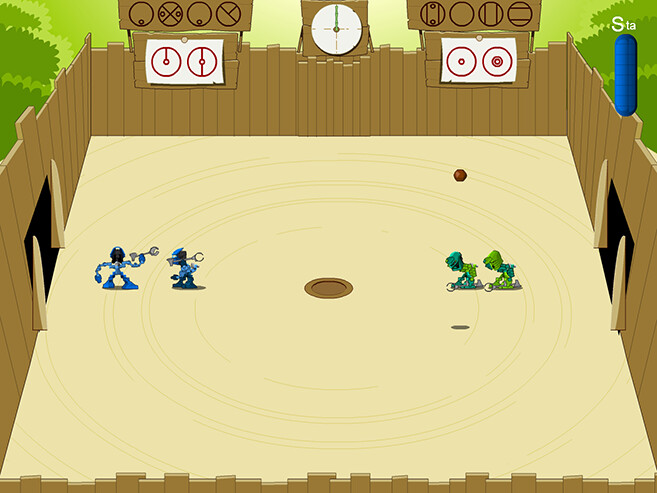 And even with that, I would only recomend playing this game cheating and increase your skills and inventory. You don’t need to go to ludicrous levels like I did, but enough to reduce the grinding.

but they both look bad

BLASPHEMY! MNOG is a world treasure!

I guess I’m in the minority here, but I think MNOG II is much better than MNOG. I really like the visuals, the inventory, the various Matoran you can meet, and, yeah, even the game of Kohlii. It’s not without its grinding drawbacks, but I find it really fun.

Potentially this is because I played it first of the two.

Also because I’m the only person I know who can get any Willpower points.

Ok but is it possible to set your movement speed in the overworld to a higher value? That’s probably the worst thing about the game, the need to wait several minutes just to go from place to place.

I guess I’m in the minority here, but I think MNOG II is much better than MNOG.

Yeah, you’re a minority, not everyone can have good taste and is because you played first. It has its moments. I liked the interaction when Hahli confuse Taipu with Hafu. But most of them are just meh.
Kolhii (with enough skill levels) is great and add a lot of playability to the game. With some arrangements it would be a fun multiplayer game.

it possible to set your movement speed in the overworld to a higher value?

I’m not sure, kolhii stats don’t affetct the overworld speed, but higher fps helps to move faster. But the first input that you can change in Progress is you location, so if you know the name you could teleport there. Each input is separated by an “&”.

Agree with pretty much every point made

What made MNOG I so memorable and an absolute must-play for those new to Bionicle lore is that it let you explore the island of Mata Nui at your own pace and while there were a few minigames to be sure, they didn’t require you to grind your widgets off just to have a chance of passing them.

Another thing was that you got to experience this mysterious world in first person through the eyes of Takua and in turn, craft your own legend that would make the Toa themselves jealous.

I think a major component of this is the fact that the whole game is third-person. In MNOG, it’s basically a plot twist when your identity is revealed. Most of the time, all you know about yourself is that you’re a Matoran, and people recognize you.

That leads me to another facet that makes MNOG better than MNOGII, and it’s the magic of diegetically discovering Mata Nui. Both Takua and the player are seeing the sights of Mata Nui for the first time, and there’s a mystery to discover - why do all these people seem to know you? What is happening on the island? With MNOGII, Hahli has 1001 years of memories of the island and none of it is new. The plot is also really forced - you need to go all over the island and train your Kolhii skills to join the tournament. The mystery was a big driving force in MNOG. Something strange was happening, in nearly every village, and you were the only weirdo who was gonna find out. There’s no mystery in MNOGII except for the weird intro nightmare.

With MNOGII, Hahli has 1001 years of memories of the island and none of it is new.

Except when she has amnesia for no reason in the first few minutes.