So what has it been, like two days? Well, I said I’d start posting more, and here more is. So, this guy’s Nekidax, also known as Fracture. 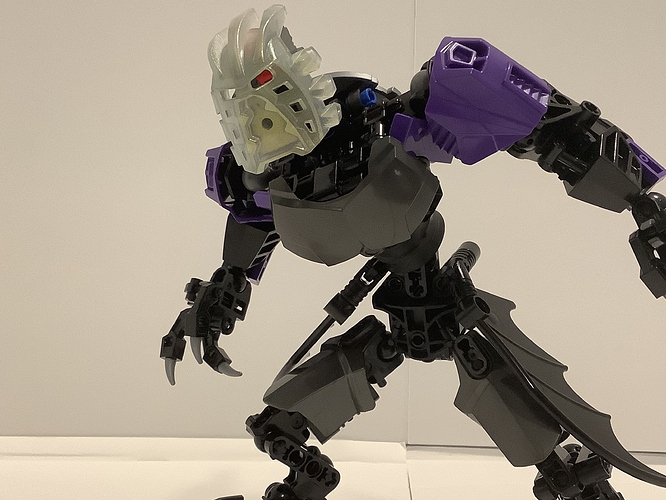 Name: Fracture/Nekidax
Species: Makuta(ish)
Prevailing Element: Somehow, Gravity
Quote: “You don’t know how difficult it is resisting the urge to automatically sever any Matoran you see’s head from their body.”
Nekidax was originally a member of the Brotherhood of Makuta (being one himself), but he was so objectively terrible at being a Makuta that the Brotherhood banished him to an off-map island so as he couldn’t ruin anything else. He wears a copy of Takanuva’s Avohkii, strong enough to subdue his shadow powers, but weak enough that he can’t control Light. The removal of his shadow powers is self-imposed, as he kinda wants to forget his Makuta past. He finds it very difficult, though.
His voice would sound like Beast Wars Megaton, but slightly different.
A song that fits his general feel is Take on Me by Reel Big Fish. 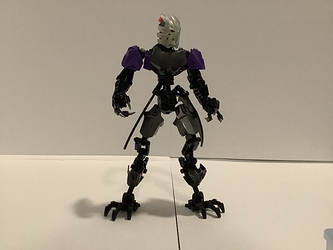 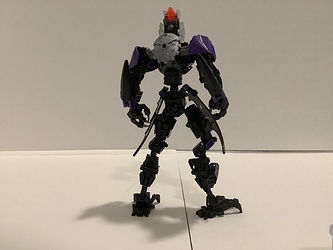 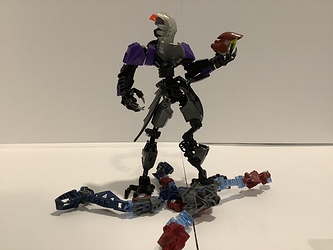 “To be or not to be. A fairly simple question, isn’t it? Judging by the fact that it’s already been decided for you, of course.”

Well, that’s my Self-MOC(ish). I say ‘ish’, because I’m not sure if I want this character representing me, because he’s kinda a recovering homicidal maniac that ignores all plans and just Leroy Jenkinses everything, unlike me. So, in his place, I created gunk 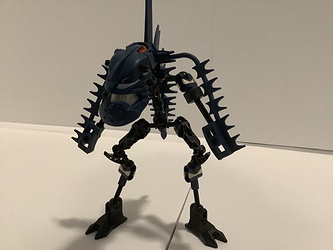 (I only just remembered that ‘gunk’ was an actual word. Also, I don’t speak Spanish. But gunk does!)

gunk is the greatest self moc I have ever seen

I’m gonna have to send this to the cursed topic for those elbows.

Aside from that, I don’t know how to feel about the mask. Part of me likes it, and the other part feels that it’s out of place. The leg design reminds me a lot of Darth Maul’s legs in The Clone Wars.

@Ghid
“gunk aprueba”
@Krelikan
fine
It would be silver if I had an extra, and yes, I know it’s overused and stuff, but the original had one so he needs one. And the legs… idk I like Shadowgear. They just kinda popped in my mind and I was like ‘yeah, that’s pretty cool’. No Maul inspiration, though.

This is a pretty nice redo of your self moc, man that see-through Avohkii looks so nice and gunk, although he’s what some would call a table scrap, I think his build is nice

gunk is the winner for my favorite MOC of the year every year. 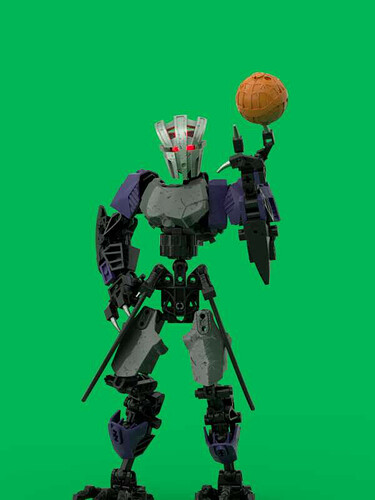 image600×800 44.4 KB
@N01InParticular being the absolute madlad he is has pushed my boy into the digital age.
some slight differences, but i don’t think any of them look half bad.
3 Likes