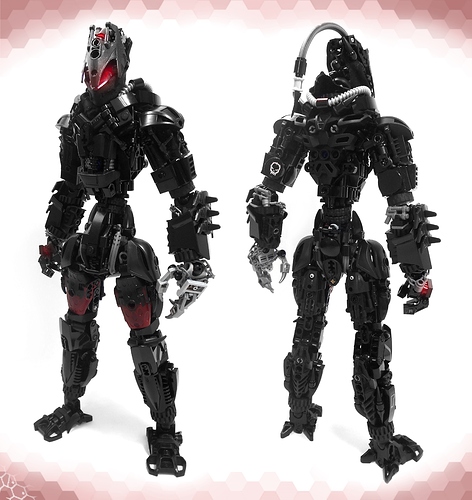 Nhecron is an Eshian from his home planet Eshios. He was always very ambitious and he wanted to become important, remembered, to leave his mark on the world. He devoted much of his youth to cultivating his mind by studying law. At twenty-eight he was accepted on the council of Eshios, but that wasn’t enough for him, he was to reach higher. His goal was to become supreme governor of the planet, but this wasn’t possible. Nhecron saw himself as a visionary, someone with ideas that would revolutionize the future. Eshios’ council didn’tt see him that way and he was eventually expelled by his anarchic and extremist mentality. This only angered Nhecron, who freed his anger by setting fire to the facilities where the council used to meet. His acts were quickly known and Nhecron was highly punished, his left hand was amputated and he was banished for life on the planet.
Nhecron would never forget that defeat, and in his mind there was only his longing for revenge. At that time the Gohrock dynasty still frightened the galactic system, Nhecron joined his cause and little by little he approached the highest positions. After Gohrock’s death, Nhecron made sure he had no heir, murdering his spouse Xanna and causing his son Stracky to flee. Then there was only him. His imposing speeches and his hopeful promises captured the attention of Gohrock’s army now in his hands, joined by more individuals. Nhecron obtained his Throne, he had only to wait, to wait for that entire Eshios prostrated impotent before him. […]
———————————————————————
★Drawing version: https://darkraimaster99.deviantart.com/art/Nhecron-643039974 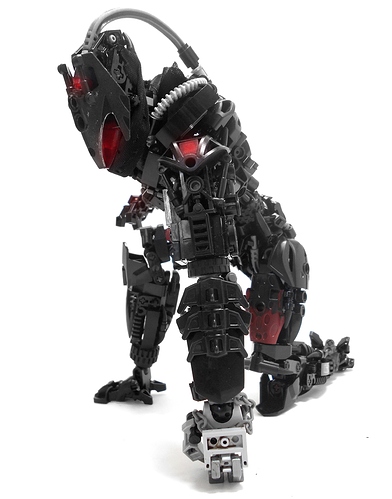 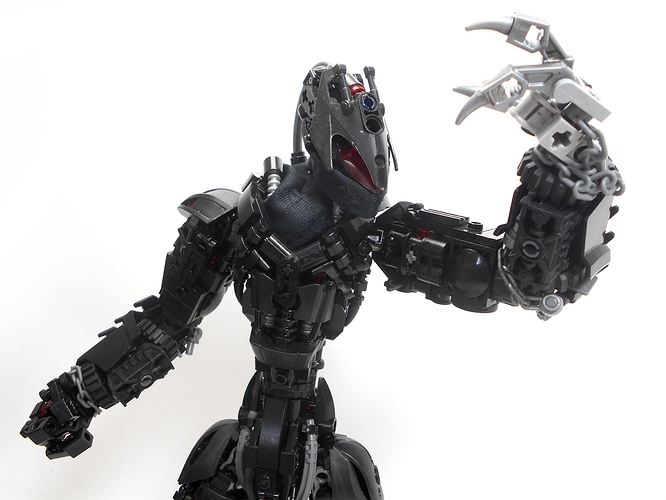 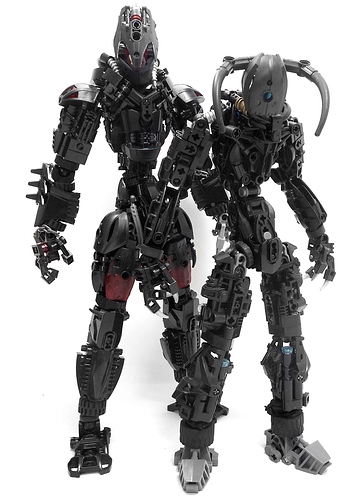 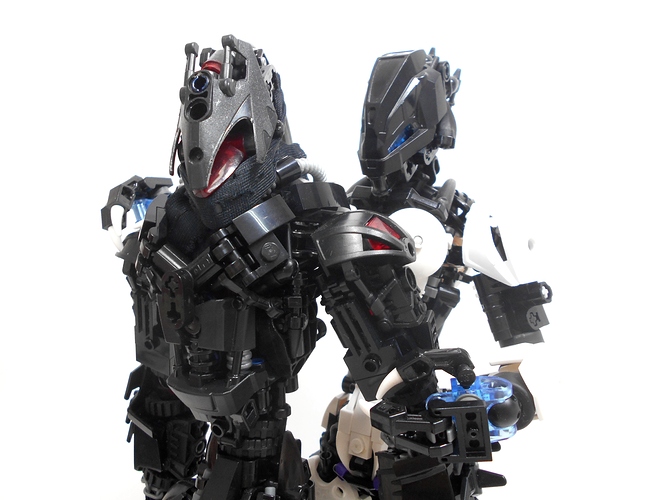 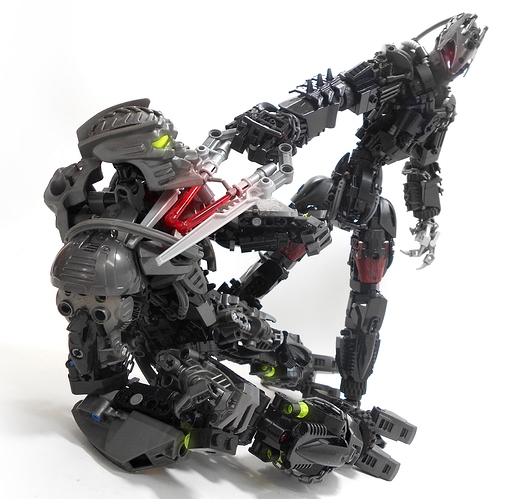 Is his chin a cloth? Dude, that’s pretty sweet.

Yep, it tries to be a bandana, he have used it in each version of him

The Barraki armour on his upper legs looks odd, considering there isn’t much dark red on the rest of him.
I do quite like him as a whole though, I love the complex construction.

The level of detail is very impressive. I like the trans red highlights underneath the shoulder armor (very creative) but I feel the MOC could use more dark red to break up the black and to be consistent with the upper legs.